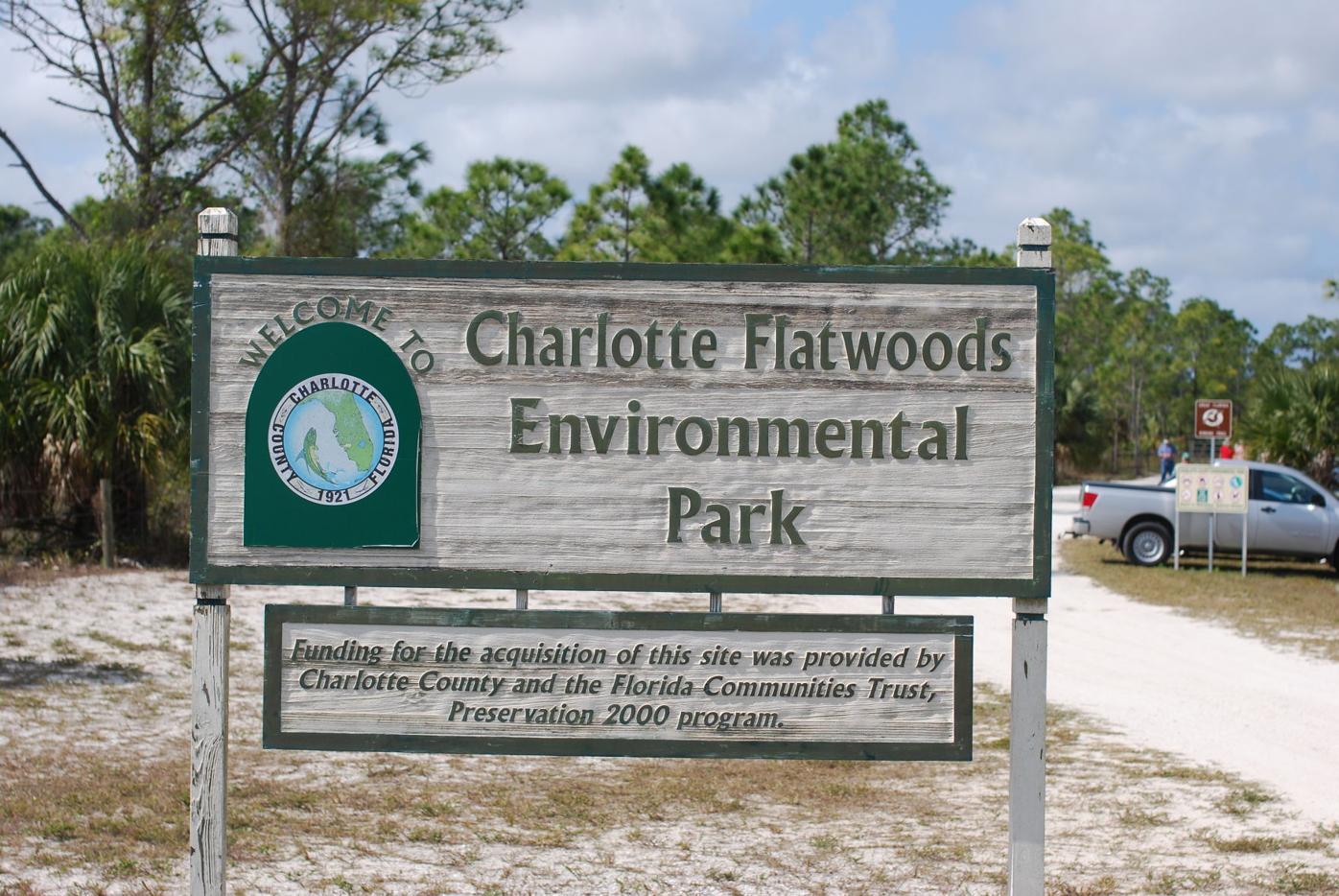 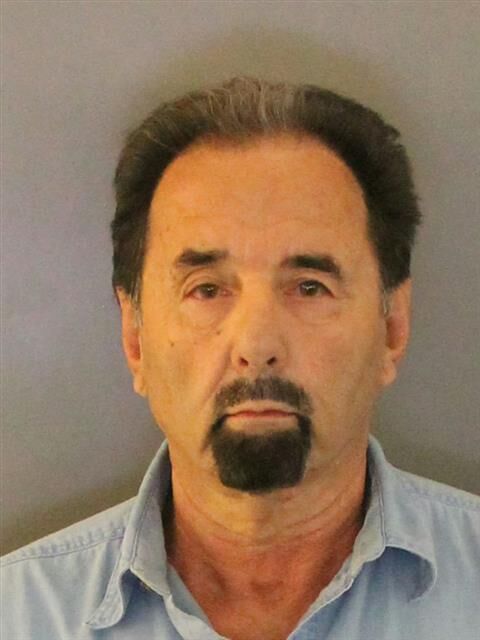 The Charlotte County Sheriff’s Office conducted one of its routine undercover operations to combat sexual activity in local parks on Thursday.

Six deputies were involved in the operation at Charlotte Flatwoods Environmental Park at 15801 Tamiami Trail in Punta Gorda.

The undercover deputy waited for someone to arrive at the park, and the two talked about fishing and tattoos, according to the arrest report.

The deputy and Busa continued to walk down the trail, “looking for a secluded spot,” the report states.

Busa, of Cape Coral, was arrested on a charge of exposure of sexual organs.

“They’re walking that tightrope of entrapment,” said Russel Kirshy, a local defense attorney. “They’re basically enticing someone to commit a crime when they wouldn’t normally be disposed to do that when you solicit someone like that.”

CCSO did not immediately respond to a request for comment.

The park has a history of being a place for men to meet up.

“The statute is clearly violated, but the question is would he have violated it without the behavior from the sheriff’s department,” Kirshy said. “It feels a little ugly. It feels like we’re not really investigating crime; we’re creating crime.”