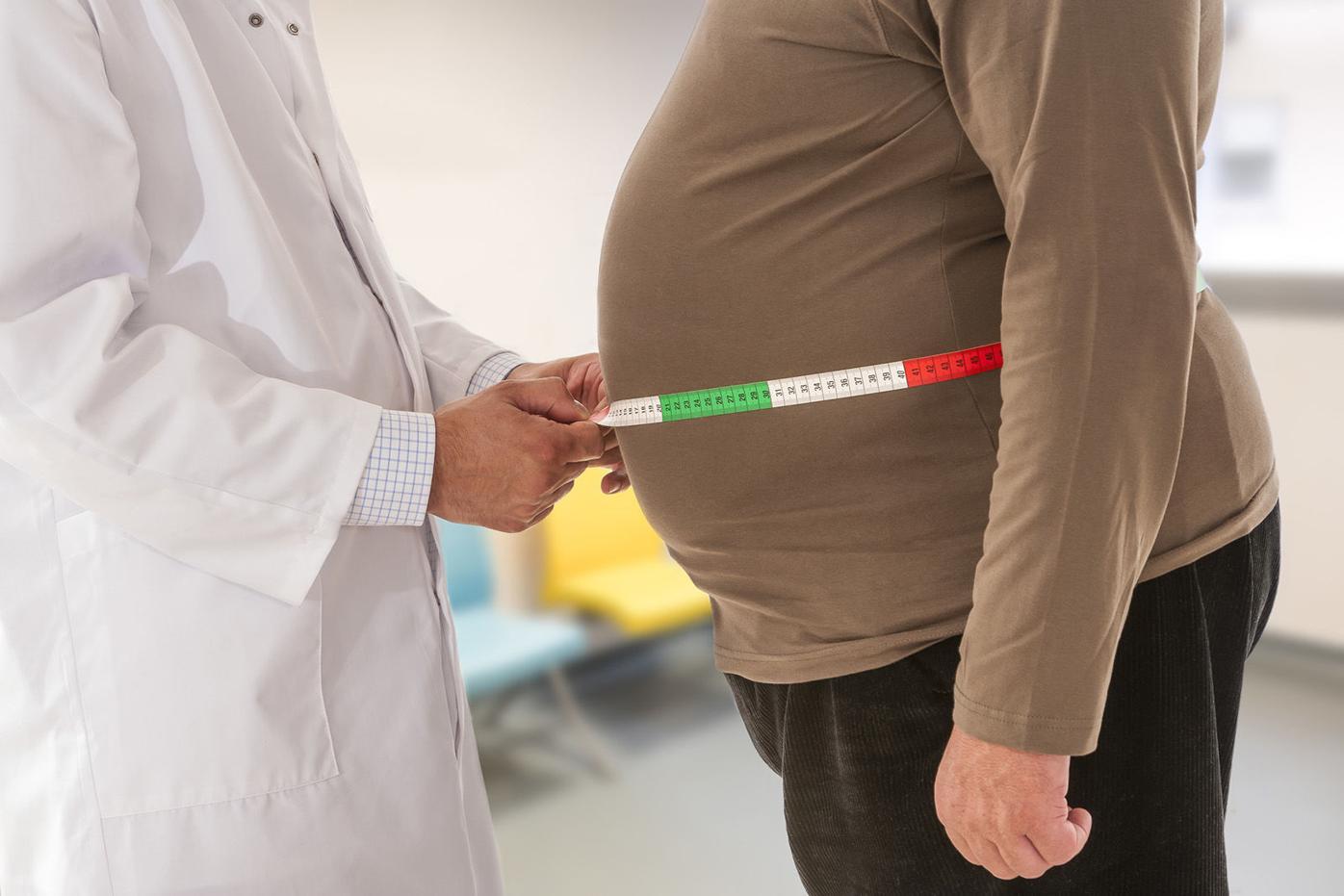 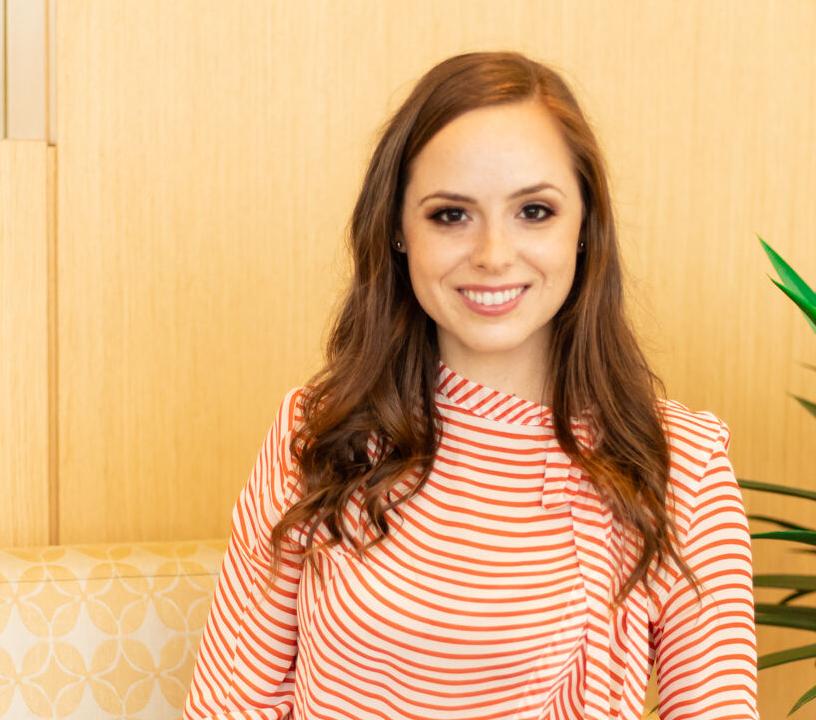 Port Charlotte’s Gisela Bouvier, RDN, an expert on weight control and nutrition, said there are likely many reasons why Charlotte County residents, on average, weigh more than Sarasota County residents. 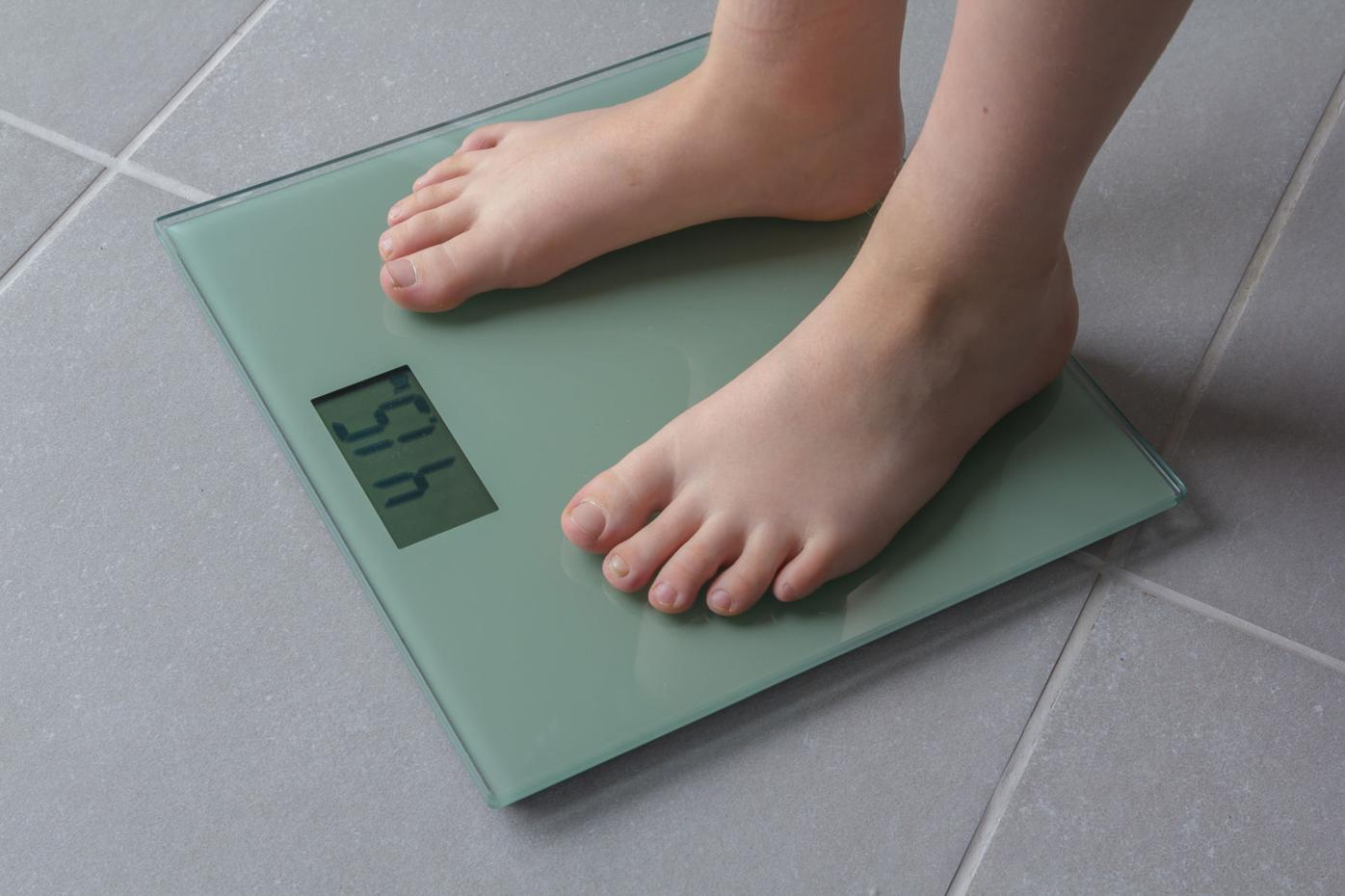 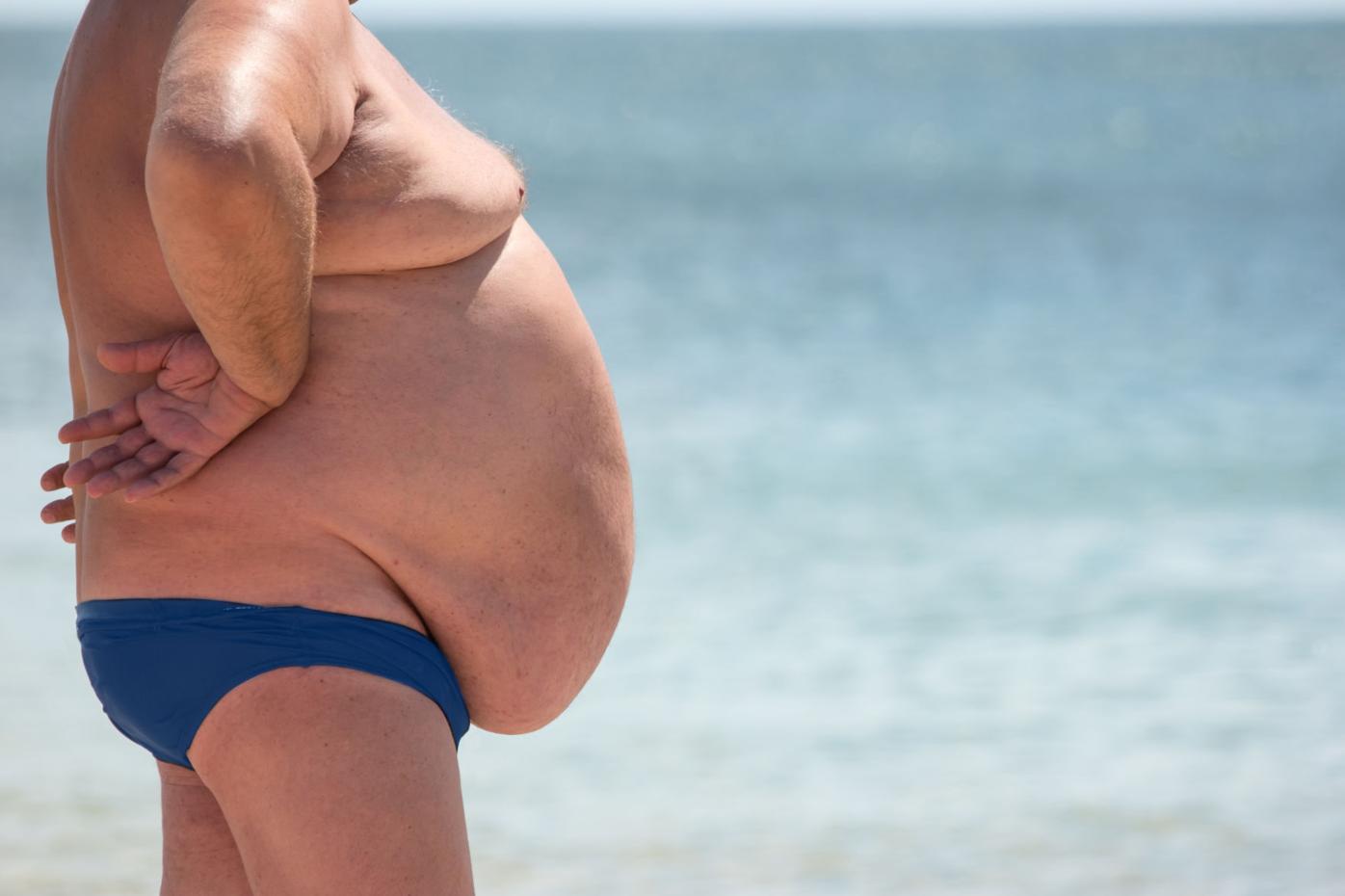 Port Charlotte’s Gisela Bouvier, RDN, an expert on weight control and nutrition, said there are likely many reasons why Charlotte County residents, on average, weigh more than Sarasota County residents.

Can Charlotte County stand to lose a few pounds? According to a recent survey, the answer may be yes.

There are plausible reasons for this; it’s not just coincidence, according to Gisela Bouvier, RDN, who commented on the survey done by Spotlight, a weight loss resource.

Spotlight’s website, Dietspotlight, culled data from respondents in 1,000 U.S. counties, and showed that Charlotte County residents are heavier than their counterparts in Sarasota County. Since the two counties are next to each other, why is it that one fared poorly while the other did so well?

Bouvier’s answer wasn’t that simple. There is more than one reason for the disparity, she said.

Many Reasons for the Difference

“A lot has to do with accessibility to food and education,” she began. People with higher incomes can better afford fresh fruits and vegetables, and medical and preventative care, she explained.

A person with a higher education might be more knowledgeable about nutrition, and also that person might have a higher-paying job.

Pointing out that Sarasota has more higher-paying jobs and food outlets than Charlotte and DeSoto counties, for example, its residents have access to markets such as Whole Foods, which have a full array of organic and healthy foods.

Those living in areas Bouvier called “food deserts” where the nearest supermarket might be 10 miles away, the local convenience store, or bodega, might be the source of food coming into the household, she said. Those stores tend to stock canned foods with a long shelf life, and they are laden with sodium and sugar.

Age is a factor as well, as older persons might have difficulty traveling to supermarkets for healthier food. The average age of Sarasota County residents is 56.1 while Charlotte’s average age is 59.1, according to Census figures. Sarasota County also has a mass transit system for those not able to drive. Charlotte County has a county transit service, but an appointment for rides must be made in advance.

“As we get older, we tend to gain weight,” Bouvier said. But she said that’s not necessarily a bad thing, as the extra “padding,” so to speak, “prevents us from breaking our hips.”

Don’t focus too much on Body Mass Index (BMI)

When The Daily Sun discussed Body Mass Index (BMI), she cautioned it doesn’t tell the whole story; “muscles, body type and genetics” should be considered, she said.

Bouvier said she asks her clients key questions: How are they sleeping? Has their movement been restricted or limited? Are there any stress factors at home? Do they have the ability to cook, and do they have food accessibility?

If stress is a factor, she might advise them to seek therapy to deal with it, since stress releases the stress hormone cortisol. While it is actually good for health, as its release helps you react to stress and protects you in fight-or-flight situations, too much of the hormone causes the body to store fat.

Sleep is important as it helps the body to regulate hormones.

Bouvier told of one client who began to put more “colors” on her plate. The introduction of more vegetables helped in her weight loss.

She said she also suggests the person who is a “clean your plate” type of eater, to use smaller plates. If they’re still hungry, they could add more, she added.

Bouvier said she helps her clients “set goals that are feasible for them.” This could include having them increase their water consumption, and to cook at home. “I am the passenger; the passenger is the driver,” she said.

Men’s weight averaged 212 pounds and the women had an average weight of 172. The men’s BMI averaged 31, and the women’s average BMI was 29.

According to the Florida Department of Health, only 36% of Floridians are at healthy weight. One quarter are obese, and the rest are overweight.

The DOH reports on its website, “In our current trend, by 2030, almost 60% will be obese (and) six out of ten children born today will be obese by the time they graduate high school.” Over the next 20 years in Florida, the DOH says obesity is expected to contribute to millions of cases of preventable chronic diseases such as type 2 diabetes, heart disease and cancer, costing an estimated $34 billion.

Body Mass Index: BMI is an index of weight-for-height commonly used to classify overweight and obese adults. To calculate your BMI, divide weight in pounds by height in inches squared, and multiply by a conversion factor of 703.