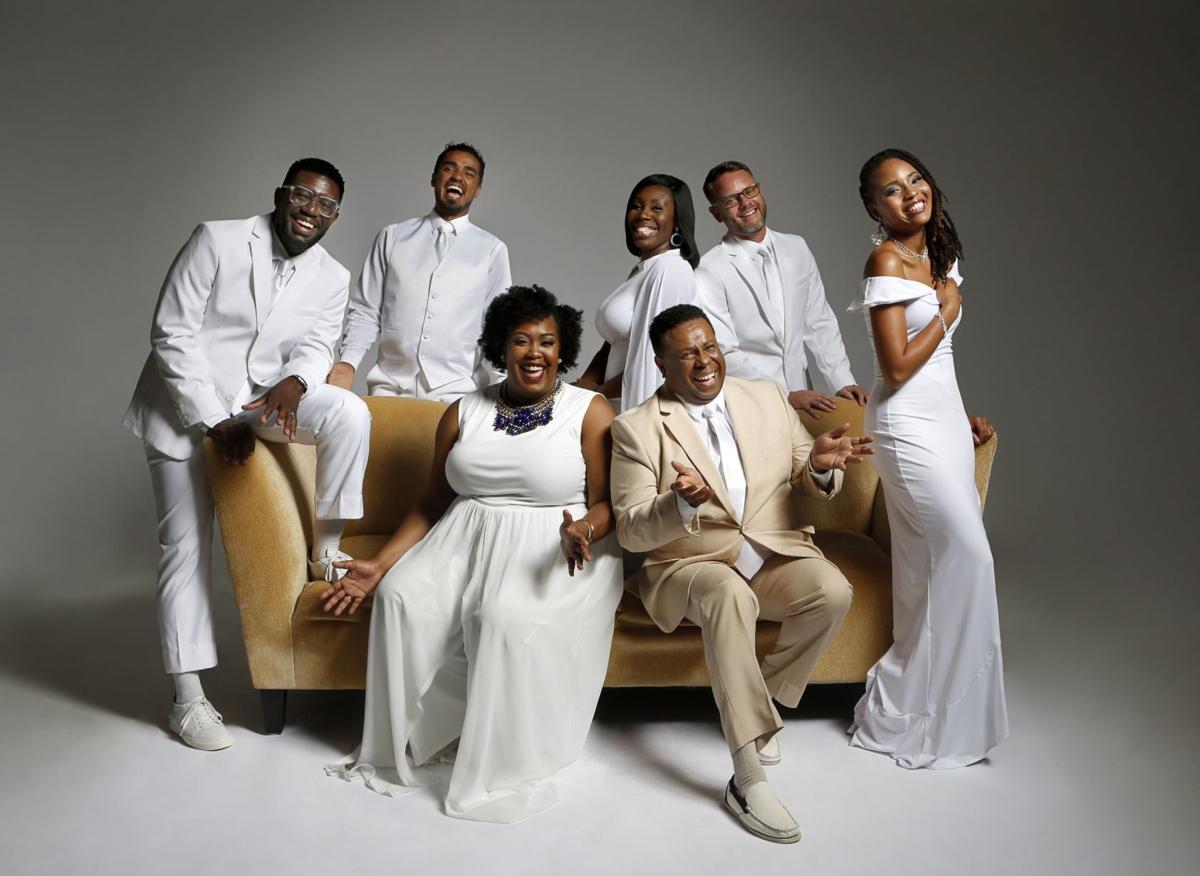 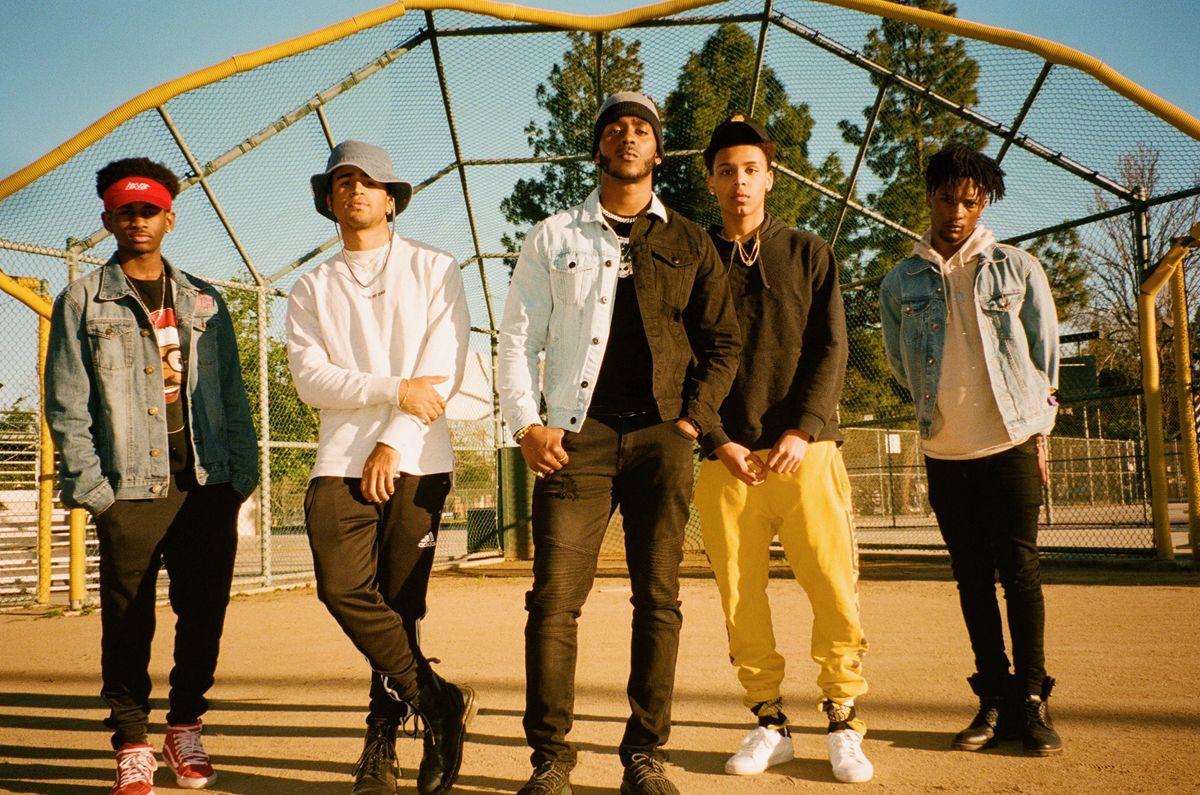 There will be special appearances by WBTT Founder/Artistic Director Nate Jacobs’ daughter, Naarai, who has enjoyed significant career success since moving to Los Angeles two years ago, and RCA Records recording artists Next Town Down, an up-and-coming R&B group that includes Christopher Eisenberg, who began working with Jacobs at the age of 8 and performed with WBTT for many years.

Being honored at the event with Heart & Soul Philanthropy Awards are dedicated supporters Michael and Karen Gardiner, and Dr. Randall and Karen Morgan. Co-chairs for the evening’s festivities are Carolyn Michel and Lois Watson.

The evening will also include updates on the organization’s Heart & Soul Capital Campaign and theater renovation, and a preview of an upcoming WEDU documentary about Jacobs and WBTT.

"It is difficult for me to express how it feels to be here after 20 years — some years without a theater of our own, some years on the brink of having to close the organization down — and be where we are today," said Jacobs. "We’ve enjoyed years of sold-out shows, we’re on the brink of closing our $8 million capital campaign, and about to open a newly-renovated, state-of-the-art theater building. I am so grateful to everyone who believed in me and my vision, and contributed in some way to our current success. We can’t wait to celebrate that success with everyone on November 18th!"