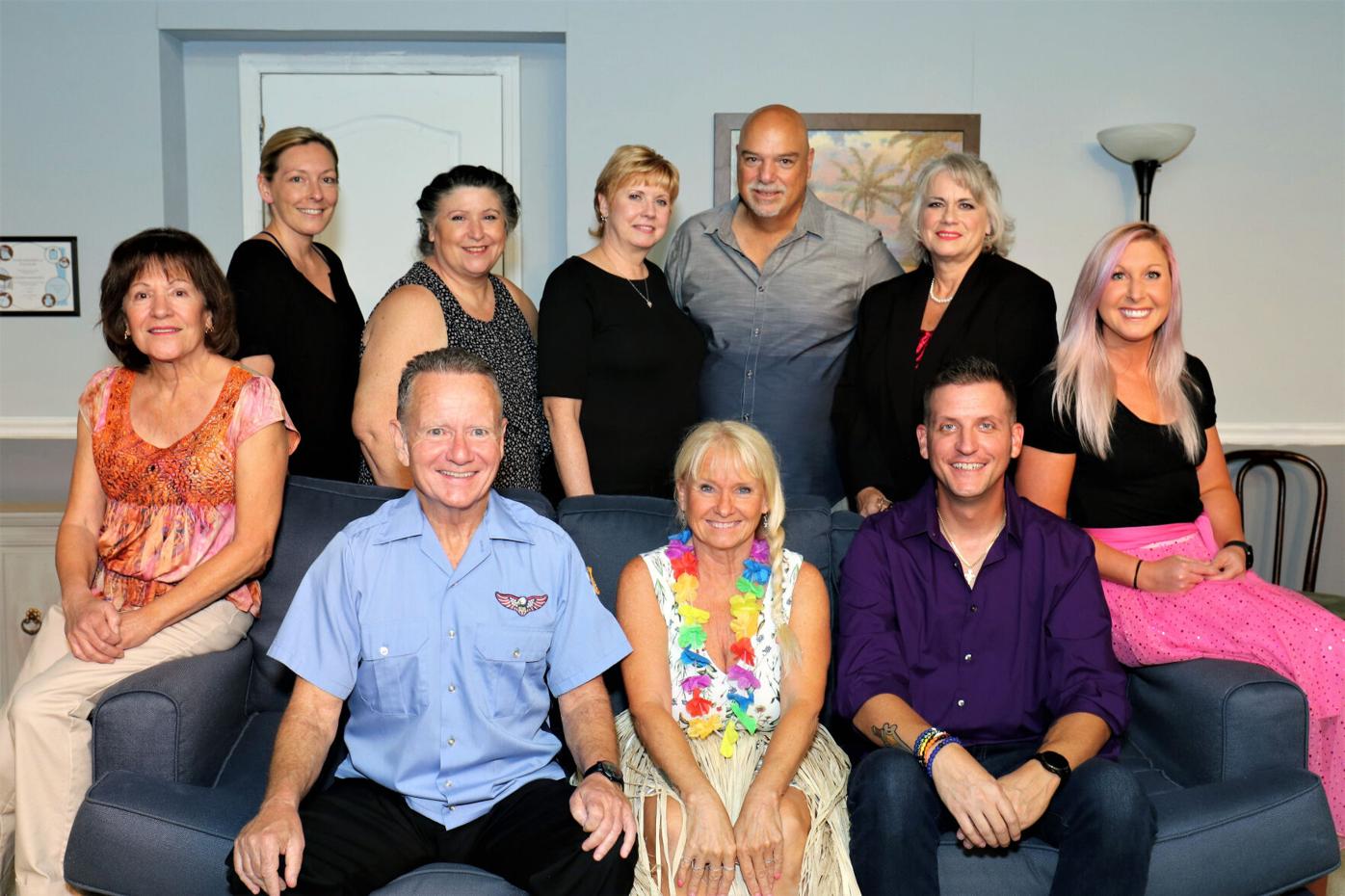 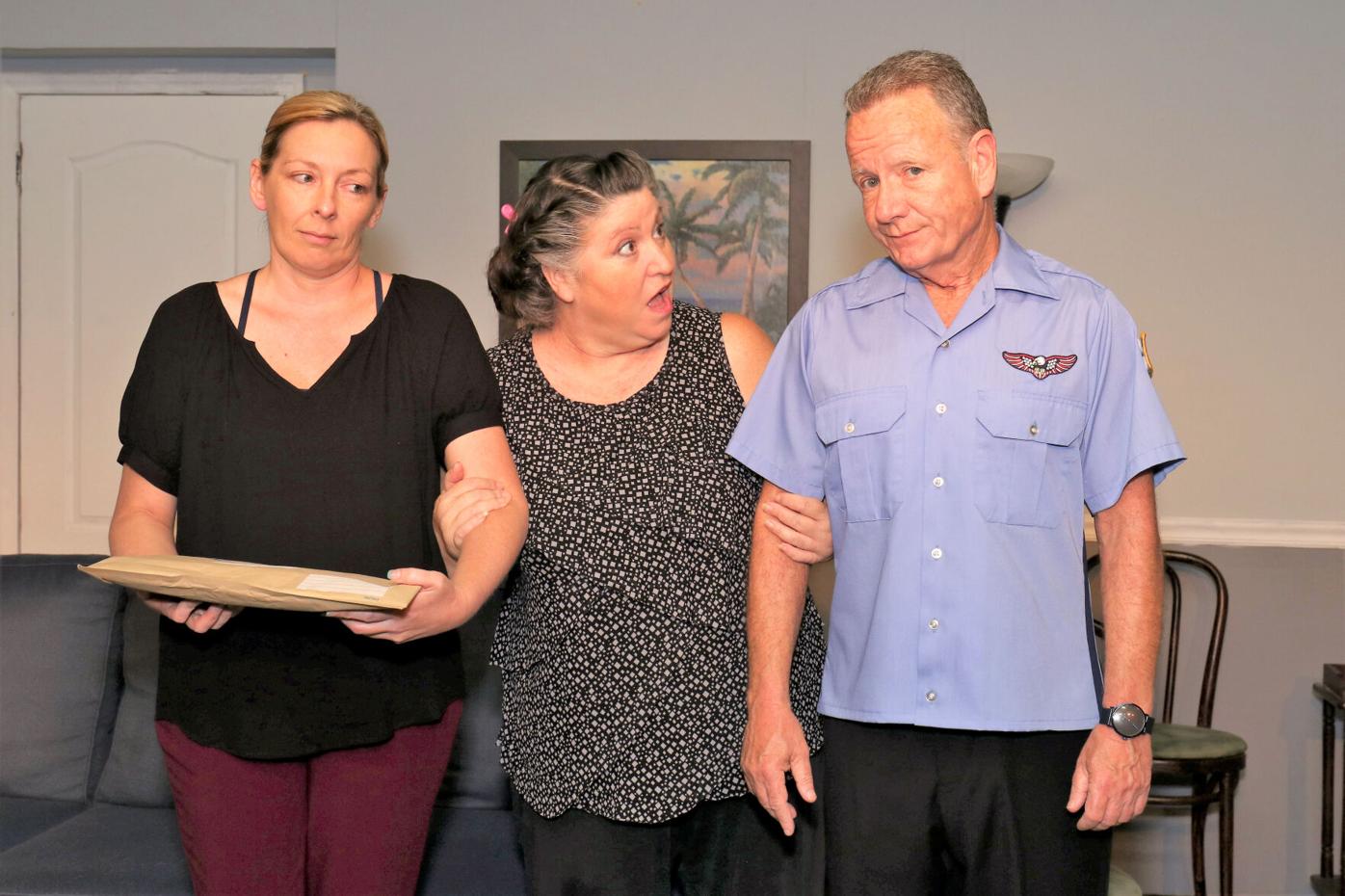 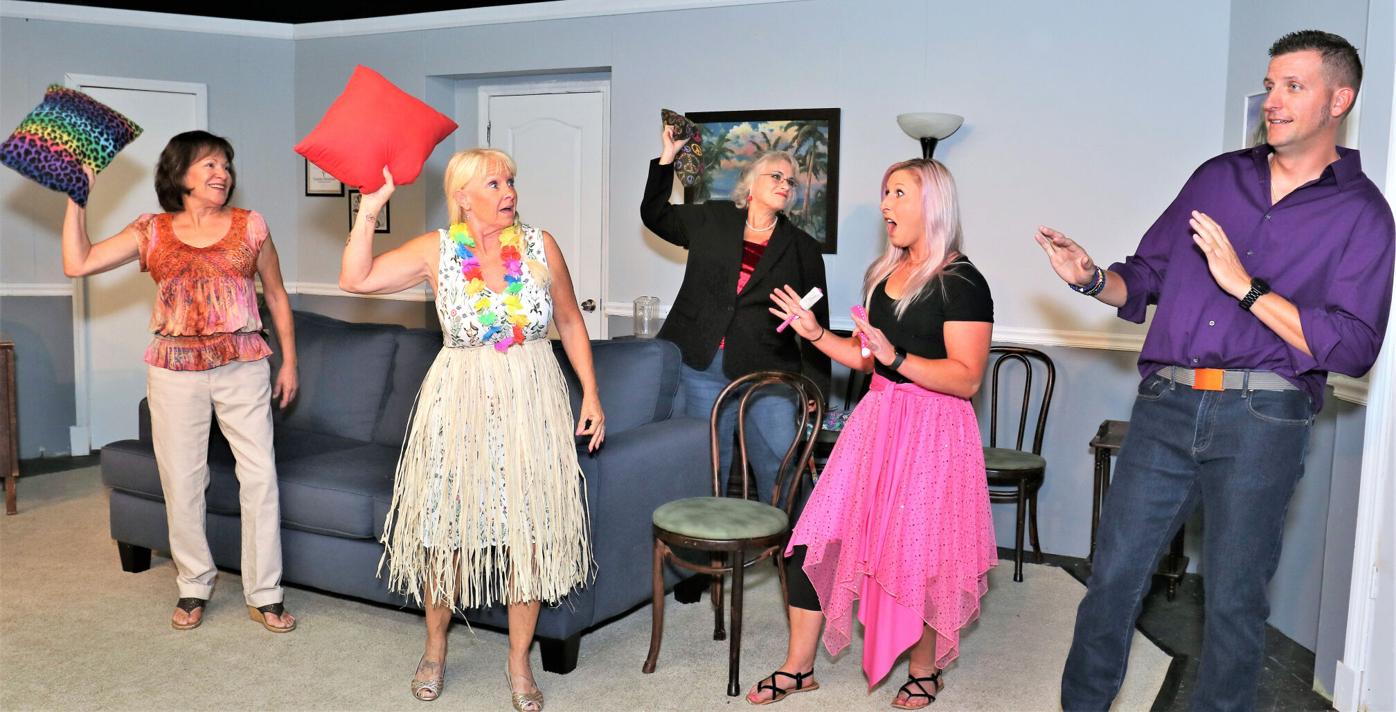 Southwest Florida playwright Joe Simonelli is coming back to the Charlotte Players after the successful run of his Valentine’s Day play “With This Ring” in February. This time up, he is directing his flagship play and one of his most popular comedies, “Men Are Dogs.”

“This play has been performed by many theaters in the U.S. and Canada since it premiered in 2003,” he said.

The show sold out 20-plus performances at the Lemon Bay Playhouse a few years ago as the fastest-selling play in the theater’s history. Three of the actors are reprising their roles for the current production at Charlotte Players.

“It’s a play about a single and divorced women’s group therapy sessions that even the men in the audience will appreciate and laugh at,” Simonelli said. “I’ve assembled a great cast, including the returning actors.”

The therapist who runs the support group, Dr. Celia Monahan, must listen to the relationship problems of her unusual cadre of patients as well as dealing with the unsolicited advice of her live-in mother on subjects ranging from dating to cooking recipes. The doctor, however, is not above using some unorthodox methods of her own, such as hiring out-of-work actors to role play with her patients.

It is only when Celia meets the new substitute package delivery man that the doctor must learn to practice what she preaches.

As with almost every Simonelli play, you can expect plot twists and surprises along the way.

The show will play for only six performances, so be sure to make your reservations early before the show sells out.

Joe Franklin of Bloomberg Radio described “Men are Dogs” as “a fascinating comedy. Mr. Simonelli certainly has a tape recorder on the world. Go see it now.”

The play is “a sweet sitcom about the life of a women psychologist...It’s group therapy with a women’s support group and the comedy sections work the best,” wrote Richmond Shephard of Performing Arts Insider, while Asbury Park Press noted that “audiences are doubling up with laughter.”

The Charlotte Players run is sponsored by Sushila Cherian in memory of her late husband, Dr. J.V. Cherian.