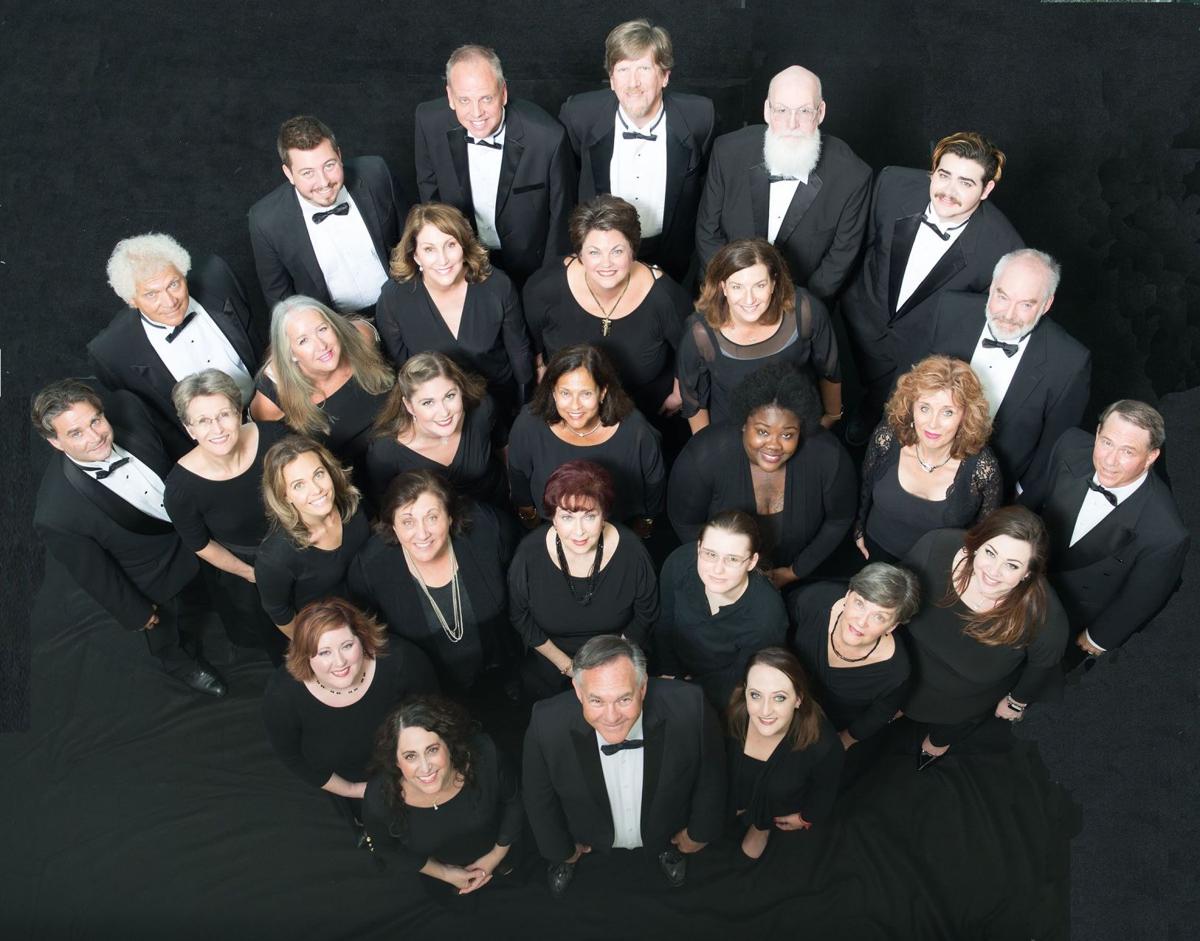 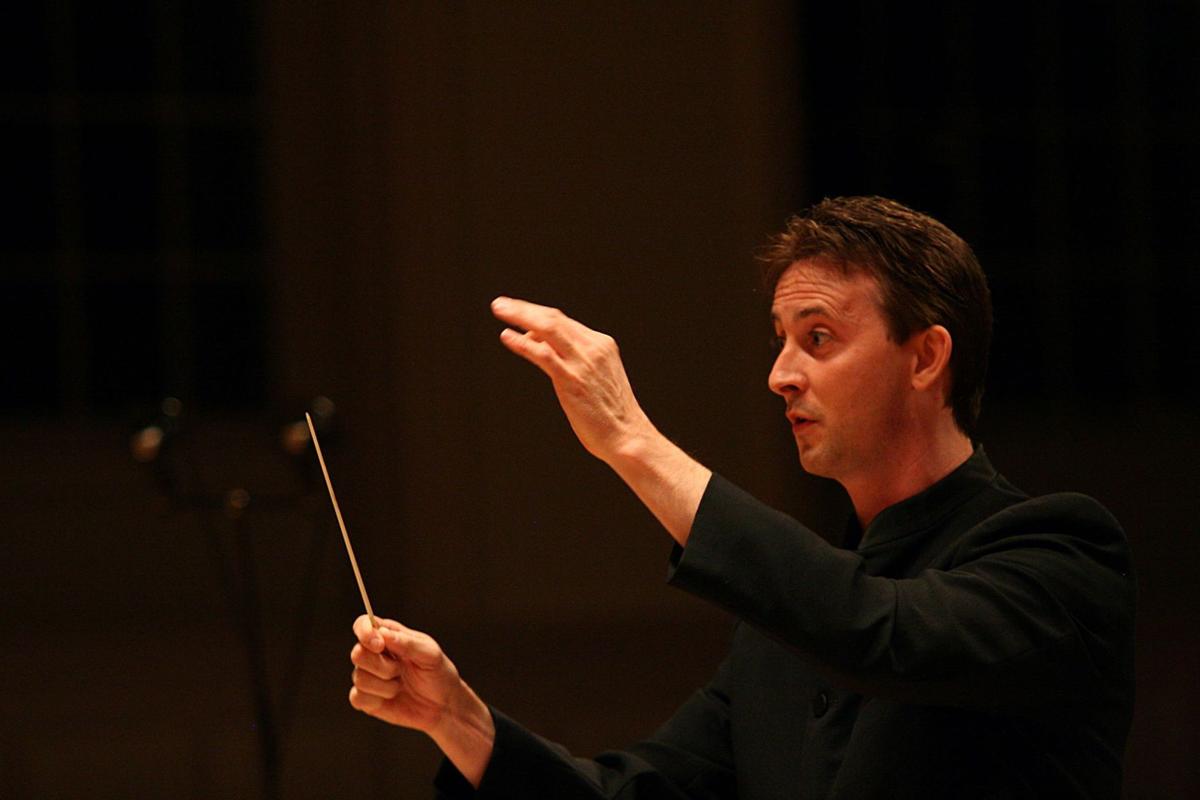 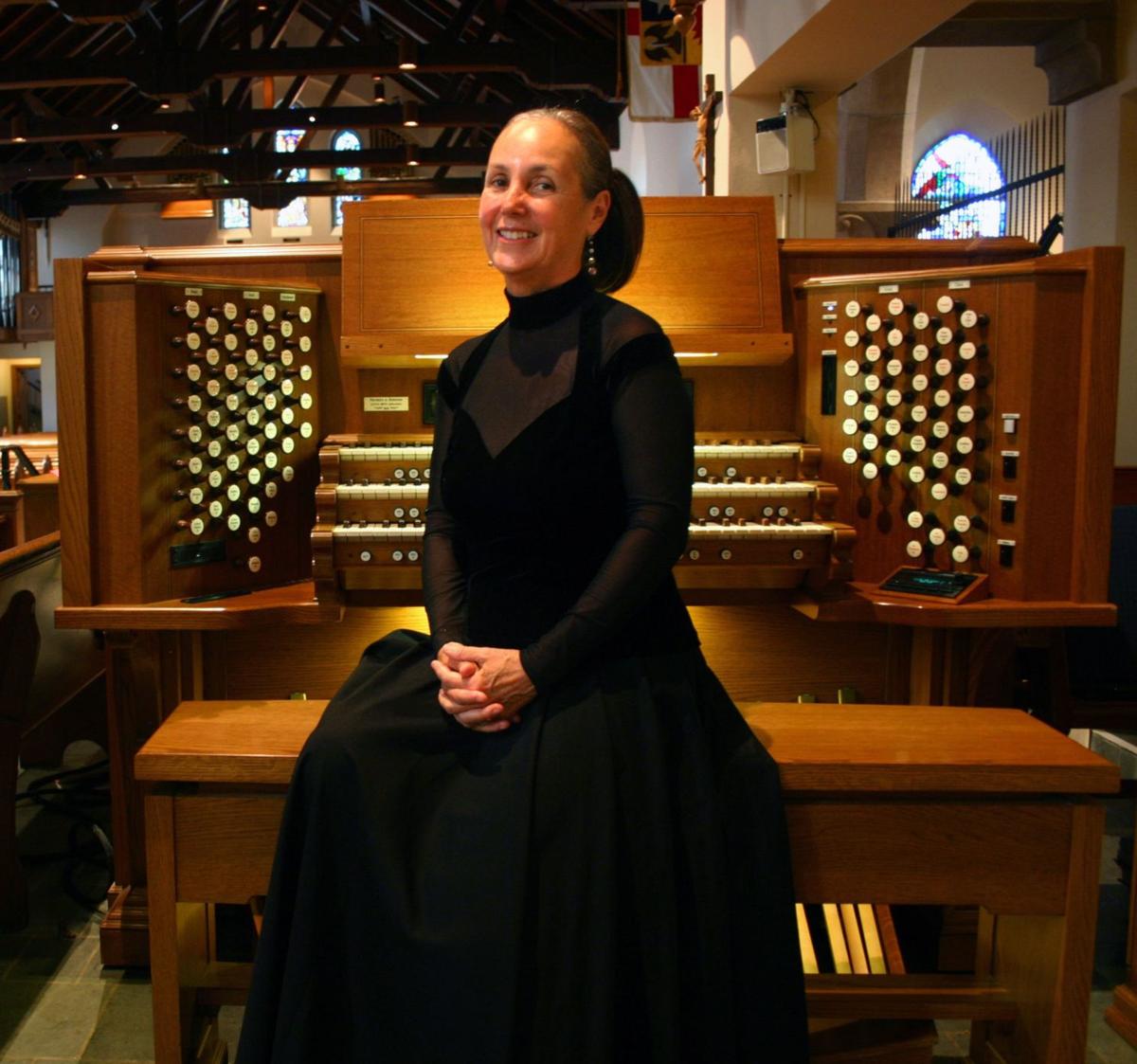 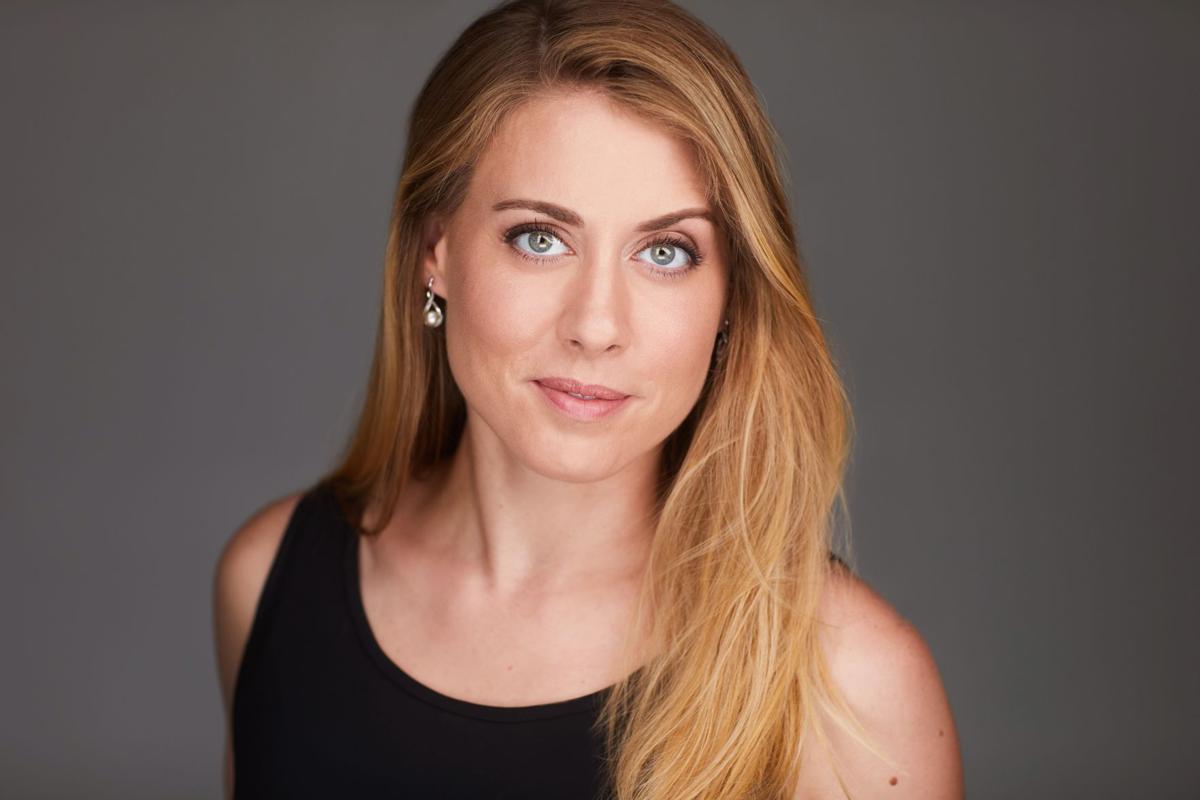 Choral Artists of Sarasota continues its 41st season with “Sounds of the Season” on Dec. 22.

“The sounds of the season ring majestically in an opulent program filled with holiday choral favorites accompanied by organ, brass and percussion in this performance by Choral Artists,” says Joseph Holt, artistic director.

“Bright and fresh arrangements of Christmas chestnuts such as “Joy to the World,” “Hark! the Herald Angels Sing,” “Angels We Have Heard on High,” “O Tannenbaum” and “Silent Night” will resound in the superior acoustics of Church of the Redeemer. And, I am delighted to present Maestro Todd Craven as guest conductor for this performance with Choral Artists. Todd is a highly gifted musician and his return to Sarasota as conductor for this concert will be a highlight of the Christmas season.

A special treat for the audience will be the appearance of soprano Adelaide Boedecker, one of Sarasota’s own, as she performs “O Holy Night” and the Sarasota premiere of “Eja! Eja!” by James Grant. Jeff Ridgeway, a frequently engaged musician with both the Sarasota Orchestra and Venice Symphony, will also be featured as timpani soloist in this unique premiere.”

Guest conductor Todd Craven, most recently the associate conductor of the Buffalo Philharmonic Orchestra and former principal trumpet with the Sarasota Orchestra, will lead a program highlighting choral music with brass and organ.

Emerging orchestral conductor Craven is known for his musical sensitivity and passion to promote classical music. He most recently served as the assistant conductor of the Buffalo Philharmonic Orchestra and is co-founder and music director of the Orlando Contemporary Chamber Orchestra. Craven began his professional career as principal trumpet of the Sarasota Orchestra and was a frequent guest artist at the Sarasota Music Festival. Craven guest conducted the Detroit Symphony Orchestra in 2017, stepping in with a few hours’ notice in a program of Mendelssohn and Hummel, and in 2016 was an assistant conductor and competition winner at the Miami Music Festival. A prize-winner in national and international competitions, Craven has performed as a trumpet player with the New York Philharmonic, Cincinnati Symphony and at the Spoleto Festival and Tanglewood Music Center. In August 2019, Craven won First Prize at the prestigious Los Angeles Conducting Workshop. He made his conducting debut with members of the Sarasota Orchestra and chorus in Maurice Durufle’s “Requiem” in 2012 and his international conducting debut in St. Petersburg, Russia, conducting in a concert with the St. Petersburg Chamber Philharmonic. He has since conducted the Baltimore Symphony, Peabody Symphony Orchestra, Edmonton Symphony, Buffalo Philharmonic, as well as orchestras in Poland, Bulgaria and Ukraine.

Boedecker, originally from Sarasota, is a former resident artist with Pittsburgh Opera and completed two summers as an apprentice artist with the Santa Fe Opera and with the Merola Opera Program. More recently, she sang Clorinda in “La Cenerentola” with Opera Las Vegas and debuted the iconic role of Susanna in “Le Nozze di Figaro” with James Conlon and James Darrah at Music Academy of the West. She appeared with the Sarasota Opera in 2019 as Pamina in “Die Zauberflöte.”

Stephenson-Moe has served as organist/choirmaster at the Church of the Redeemer since 1974. She is also a co-founder, along with Arden Fowler and George Bledsoe, of Gloria Musicae in 1979, now the Choral Artists of Sarasota.

The Choral Artists of Sarasota

The Choral Artists of Sarasota comprises 32 of the region’s most notable professional singers. Eight young singers, ages 16 to 22, are also invited to join the group each year, as part of the organization’s educational outreach. One of these gifted singers will be awarded the Barbara Diles Apprentice Scholarship, a funding program to support either private lessons or vocal training at an institution of higher learning.

Tickets are $38 for general admission; $5 for students.

'Sounds of the Season'

Where: Church of the Redeemer, 222 S. Palm Ave., Sarasota