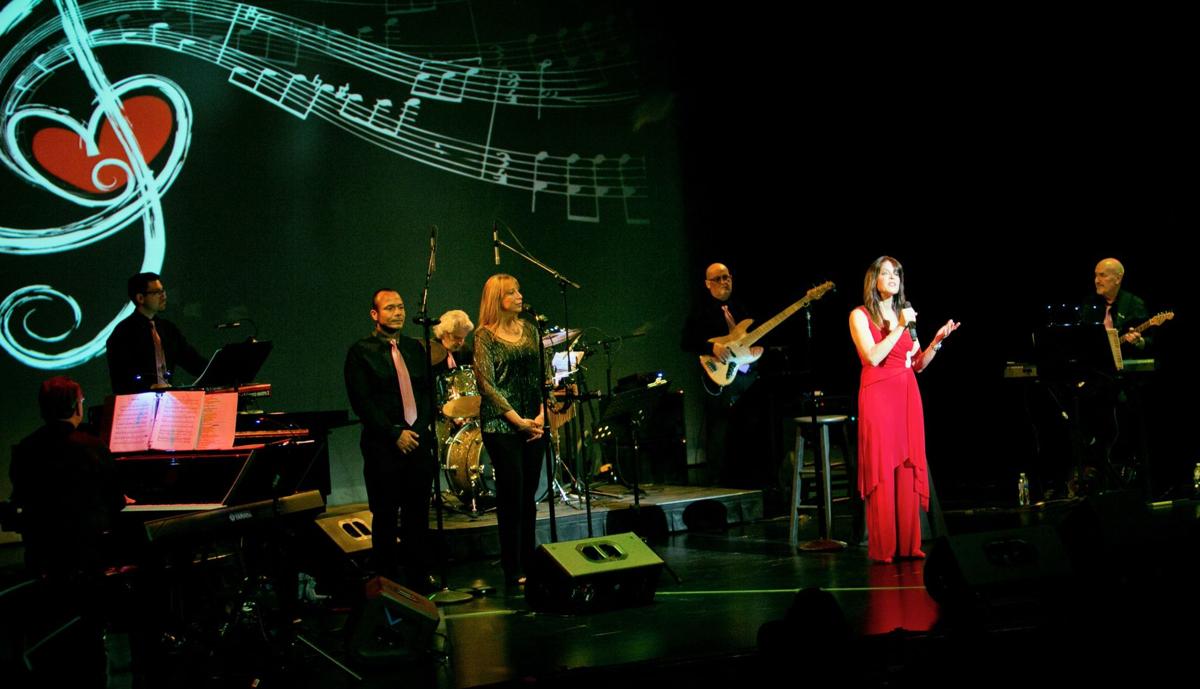 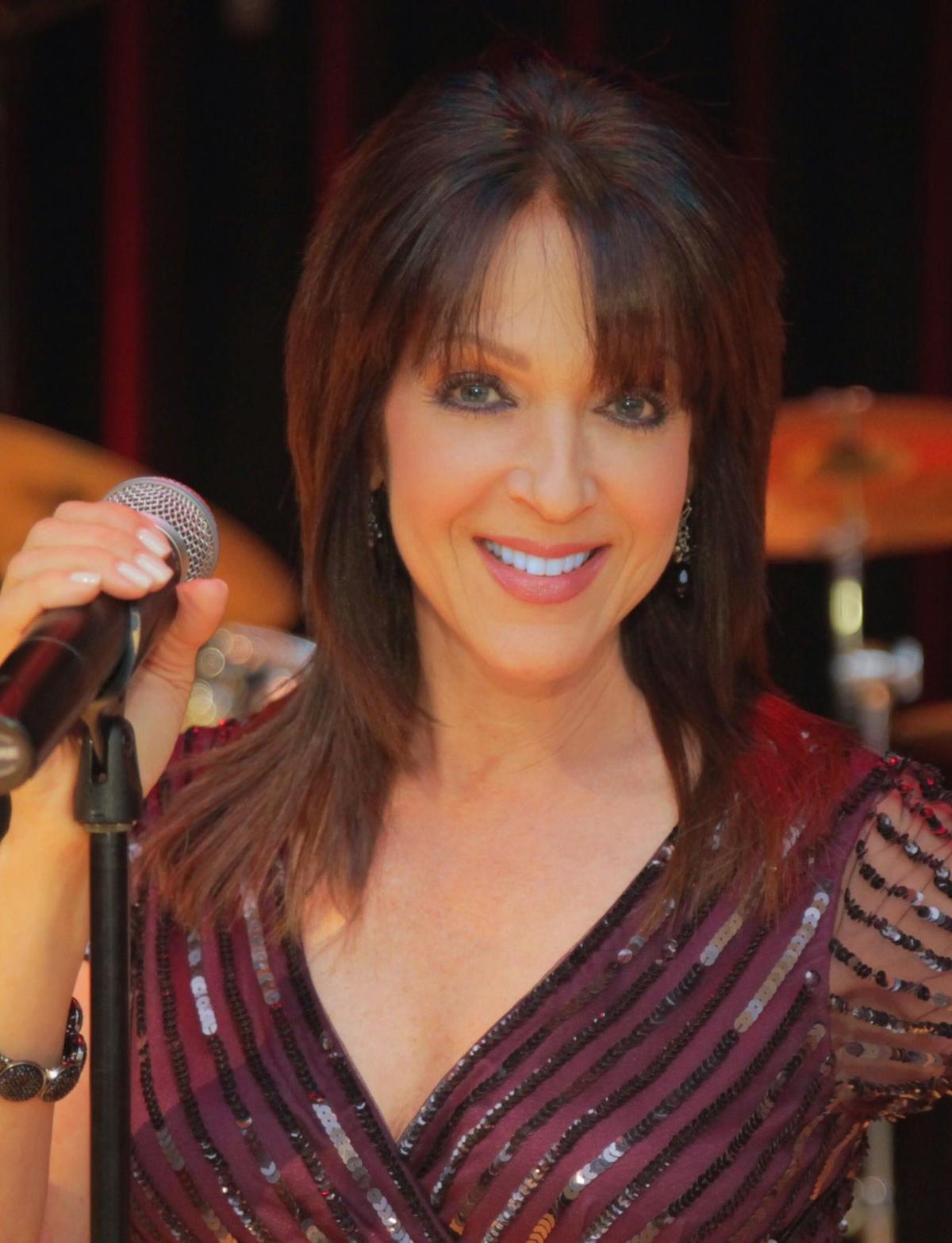 Debbie Taylor is widely praised for her Karen Carpenter vocalizations. 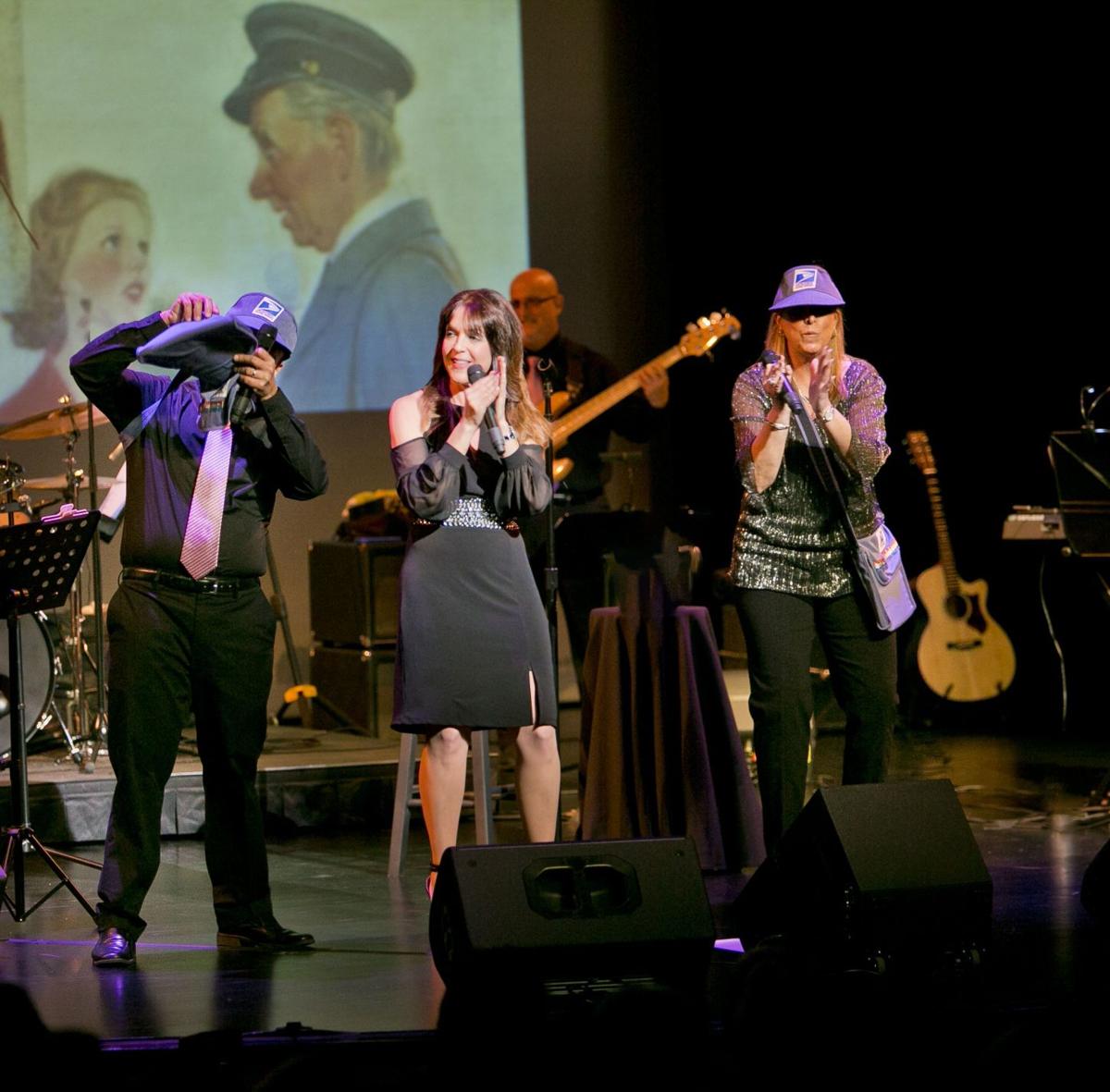 Debbie Taylor on stage with her Top of the World bandmates.

Debbie Taylor is widely praised for her Karen Carpenter vocalizations.

Debbie Taylor on stage with her Top of the World bandmates.

If you remember the Carpenters fondly, you owe it to yourself to see “Top of the World — A Carpenters Tribute.”

Charlotte Players is bringing Debbie Taylor and her eight-member band to the Charlotte Performing Arts Center for a one-night-only show on Jan. 30, when they will play all the Carpenters’ hit songs, such as “A Song for You,” “Superstar,” “Top of the World” and “Yesterday Once More.”

Taylor and the band incorporate arrangements from the Carpenters’ songbook with layered harmonies combined with musicians who showcase their creativity on the drums, guitar, saxophone, trumpet, flute, and many other instruments. At the center, though, are Taylor’s incredible vocals.

“This show was absolutely amazing,” one reviewer gushed after a show in Aventura, Florida. “If I closed my eyes, I would swear it was Karen Carpenter singing.”

BroadwayWorld, a theater news website based in New York City, said Taylor and her band “successfully blends musical authenticity with soul-stirring emotion. Carpenters aficionadas and oldies music lovers are indulged with a gourmet musical treat that combines their favorite nostalgic memories with the ‘WOW’ factor of a lavishly composed orchestra. Taylor’s captivating voice and style transports audiences back to a simpler time, when they first fell in love, and when everything was fresh and new.”

“Top of the World” is the first of six shows Charlotte Players is hosting at CPAC this season. Upcoming are the popular Edwards Twins musical impressionists, singer Kitt Moran’s salute to Johnny Mercer, “Sister’s Easter Catechism” and tributes to Liberace and Frankie Valli and the Four Seasons. For more information, visit www.charlotteplayers.org.

Taylor started her career on stage at the age of seven performing in children’s theater.

She has been a professional vocalist for 30 years. The music of the Carpenters has always been close to her heart, and people continually commenting on the similarities between her and Karen Carpenter encouraged her to create the Carpenters tribute.

“This is a project of love and passion for incredible music to be shared with my fellow Carpenters fans,” she said.

Top of the World – A Carpenters Tribute