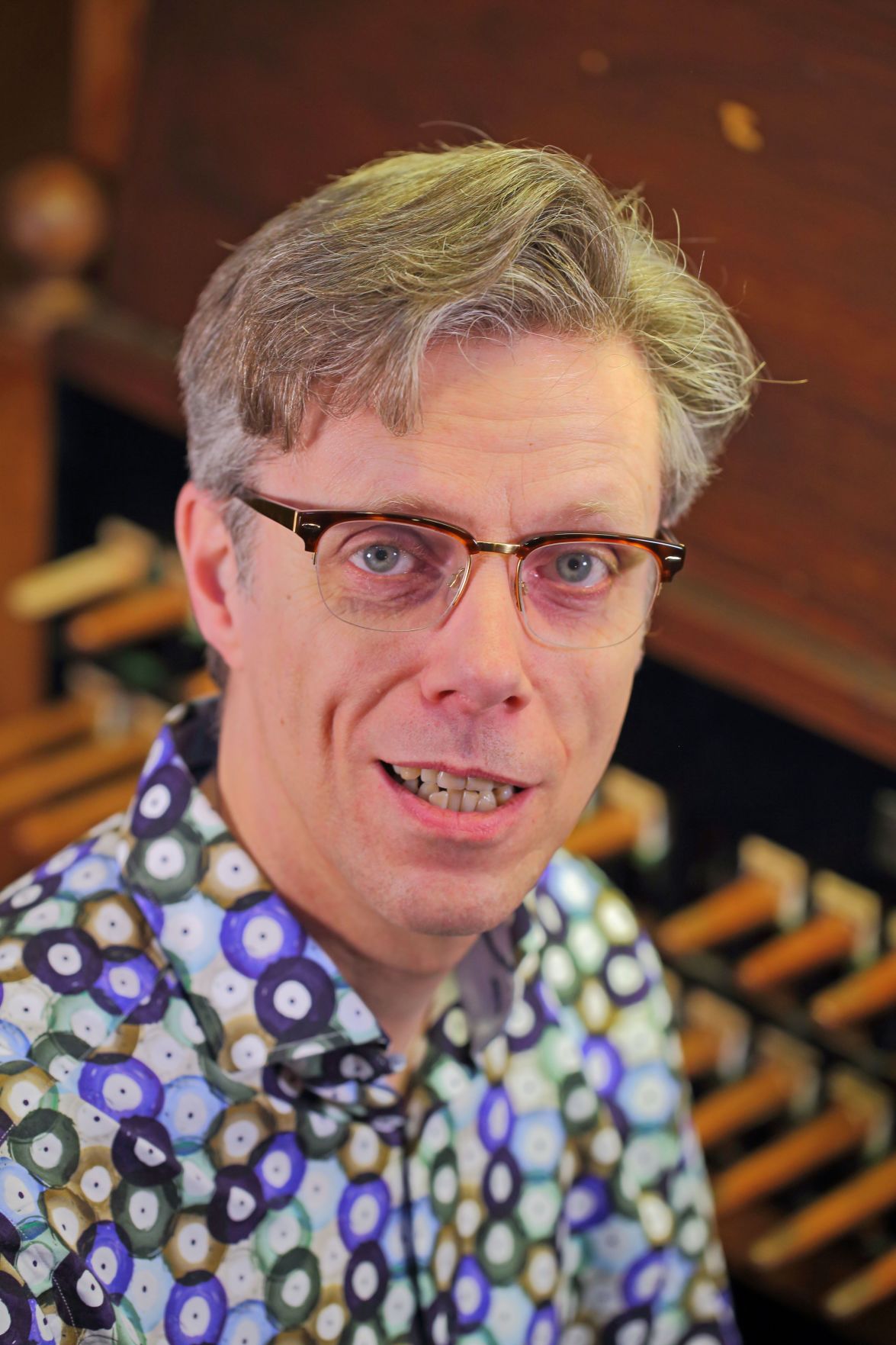 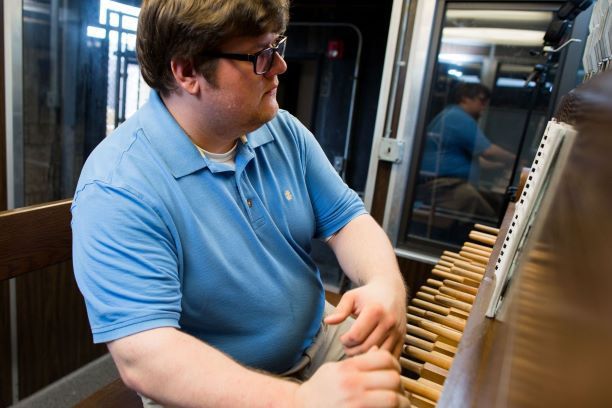 The third weekend of the festival features Austin Ferguson on March 12. 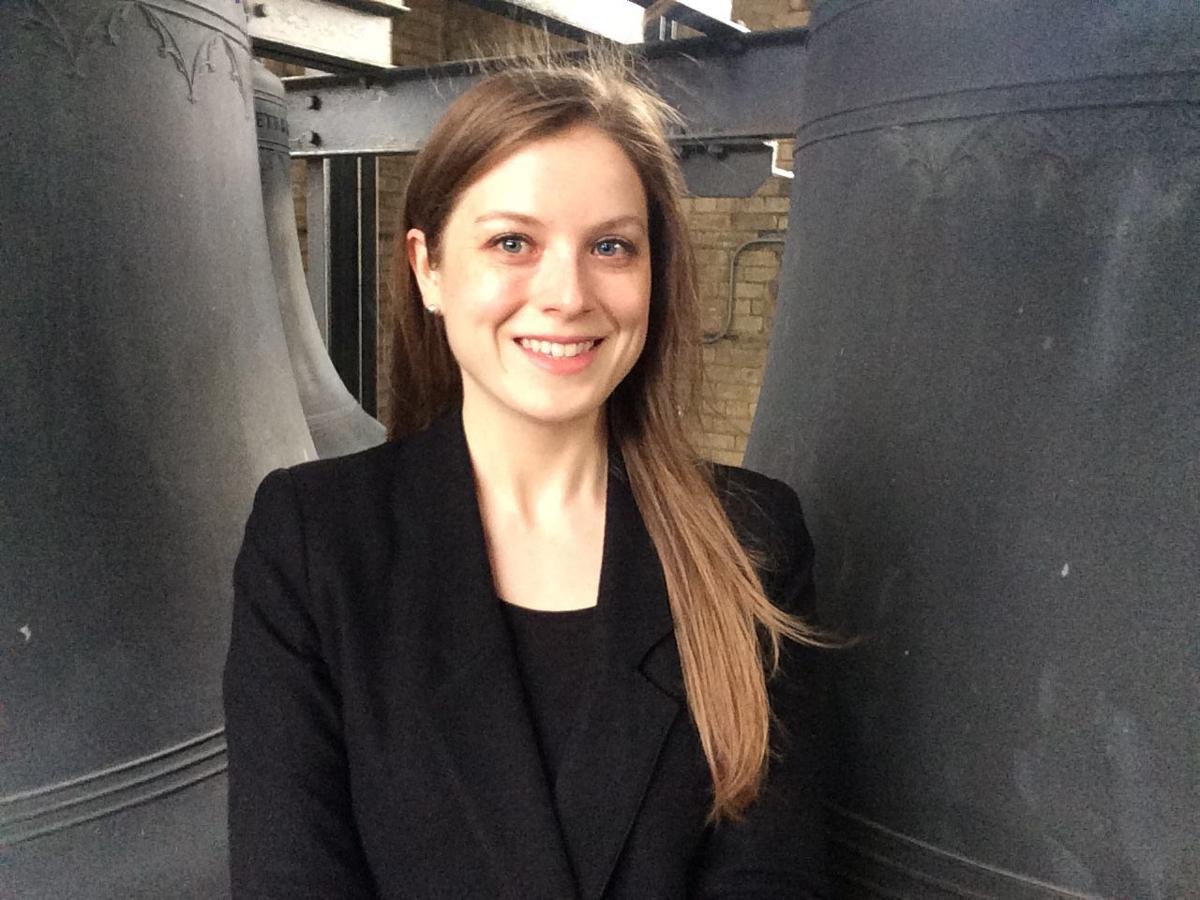 The festival finishes on April 16 with a performance by Elisa Tersigni. 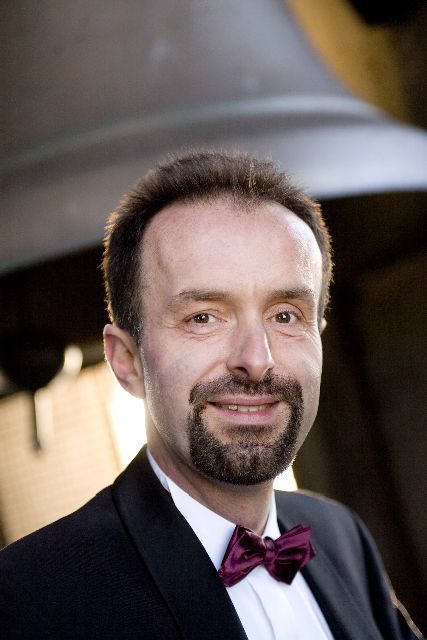 The festival continues on Feb. 13 with a performance by Roy Kroezen.

The third weekend of the festival features Austin Ferguson on March 12.

The festival finishes on April 16 with a performance by Elisa Tersigni.

The festival continues on Feb. 13 with a performance by Roy Kroezen.

Produced by the Venice Carillon Foundation, the festival will bring four world-class musicians to Venice to play this unique instrument. One of only four Carillons in the state of Florida, The Andrew W. Crawford Memorial Carillon is the only Florida Carillon made in the European style and has 48 different bells for the performers to use. Each festival weekend, the performer will start in Venice, playing on Thursday afternoons, before traveling to the other three Carillons in the state in Lake Wales, Gainsville and Clearwater.

The festival starts at 4 p.m. Jan.16 with Gijsbert Kok who studied organ, church music, improvisation and music theory at the Royal Conservatoire in The Hague, as well as at the Codarts Conservatoire in Rotterdam. Kok is the carillonneur of The Hague, Scheveningen, Voorschoten and Zoetermeer (The Netherlands), and he has published several books with his own carillon arrangements.

The festival continues on Feb. 13 with a performance by Roy Kroezen. Kroezen was appointed carillonneur of the Centralia (Illinois) Carillon in 2016. He is organist at the Trinity Episcopal Church in Mount Vernon, Illinois and the Fox Theater in St. Louis, Missouri. He has played numerous organ and carillon recitals in the U.S., Europe and the island of Curaçao.

The third weekend of the festival will start on March 12 and feature Austin Ferguson. Ferguson has been a featured recitalist around the country and is an active member of the Guild of Carillonneurs in North America. In February of 2017, Ferguson was named the fourth Carillonneur of the Mayo Clinic, where he plays eight weekly concerts on the 1928 Rochester Carillon, the only instrument of its kind in North America owned by a medical center.

The festival finishes on April 16 with a performance by Elisa Tersigni. Tersigni first studied the carillon with Roy Lee and Margaret Pan at Soldiers’ Tower in Toronto, Canada and later with Eddy Marien at the Royal Carillon School in Mechelen, Belgium.

Where: The Courtyard at The Venice Performing Arts Center; 1 Indian Ave., in front of building 5, Venice

Information: This is a free festival. Community members are encouraged to bring folding chairs to the event.Call 941-218-3779 or via MyVIPA.org.