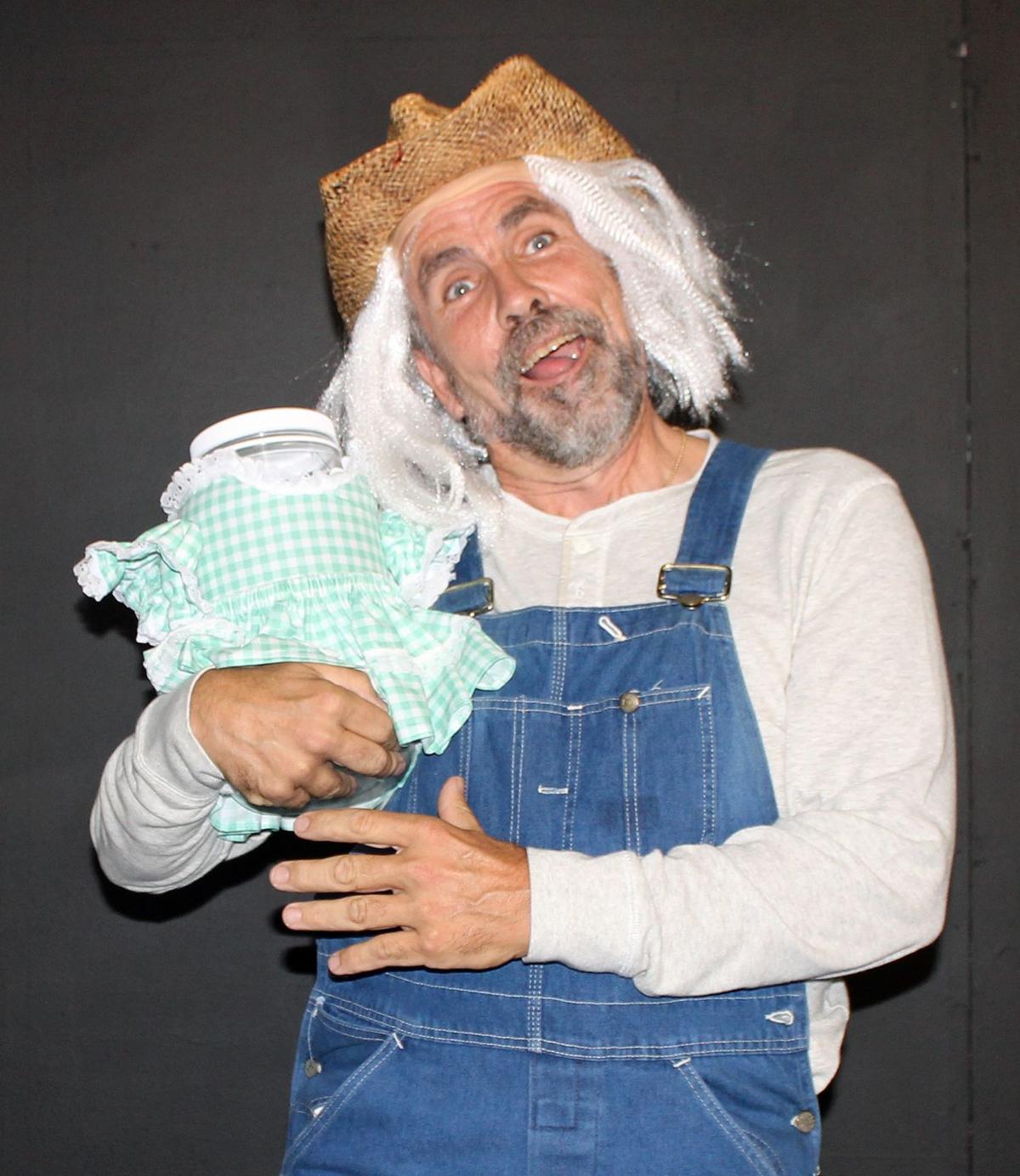 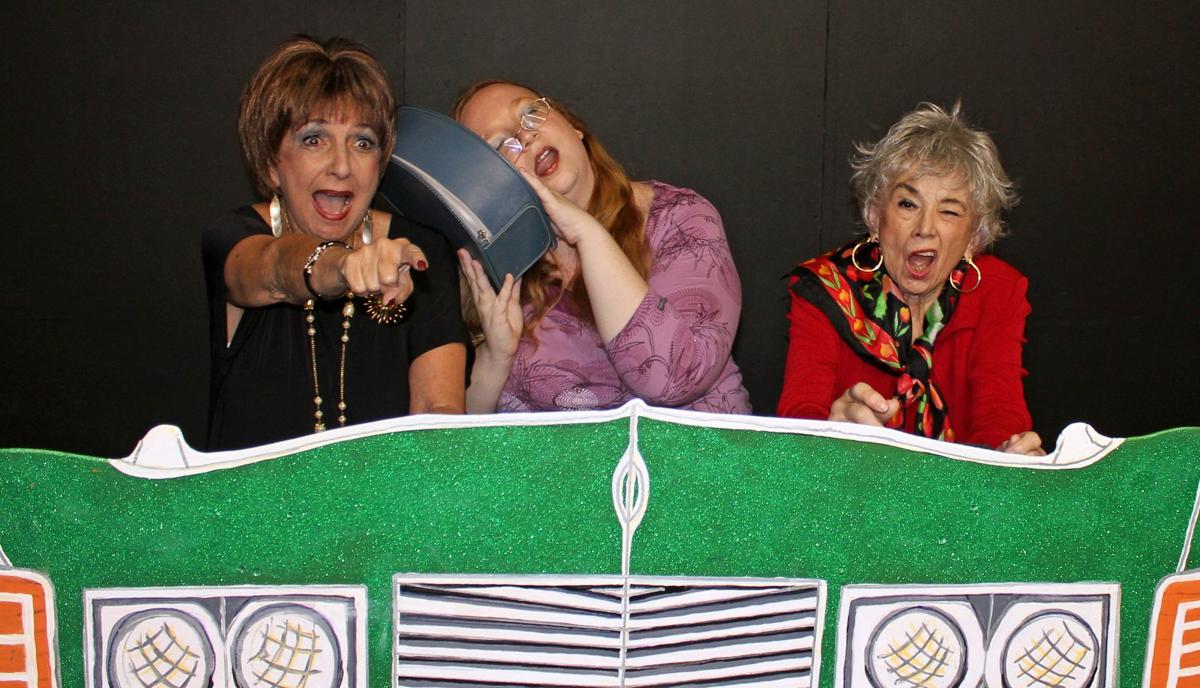 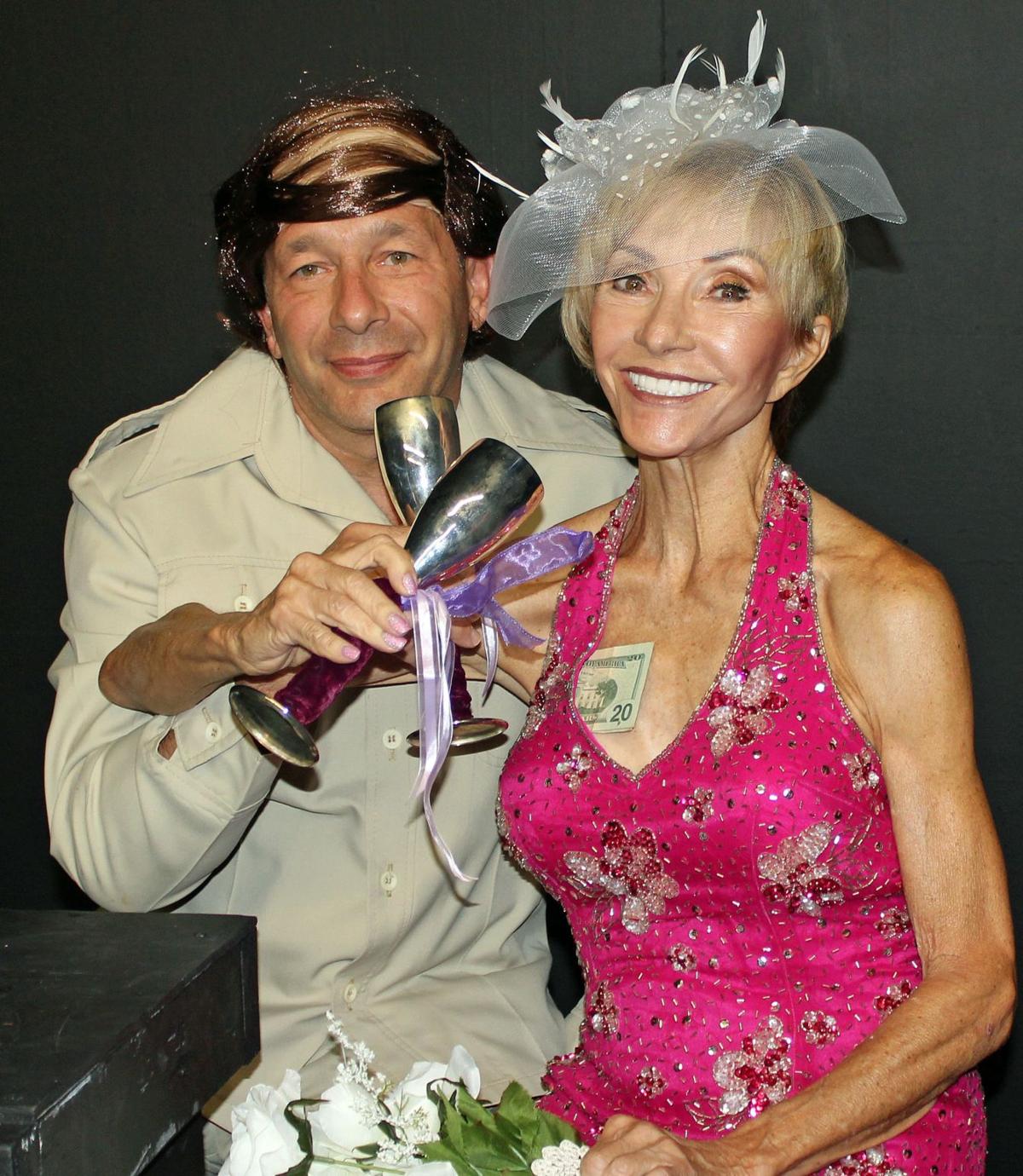 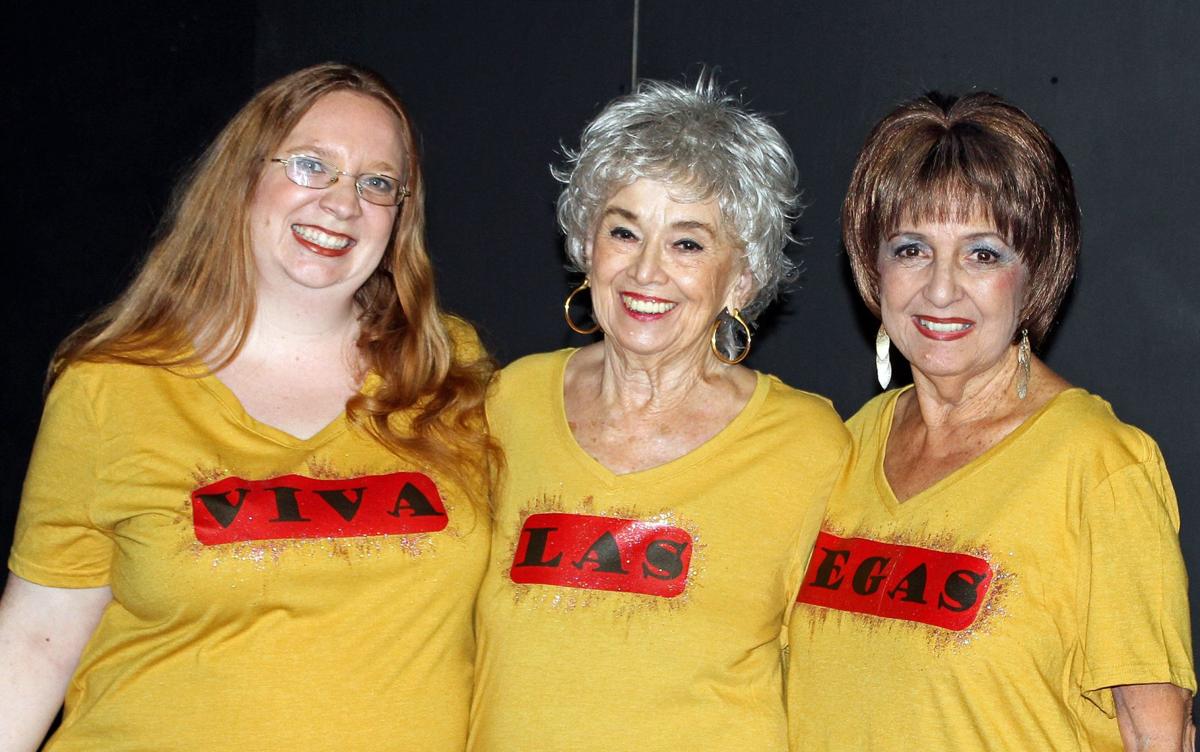 Haley, Norleen and Savannah enjoy a stop in Las Vegas.

Haley, Norleen and Savannah enjoy a stop in Las Vegas.

Variously described as outrageous, hilarious, quirky, unique and heartwarming, “Mama Won’t Fly” opens Oct. 11, for eight performances at the Langdon Playhouse. The road-trip comedy concerns a promise Savannah Honeycutt (Paula Pender) made to her brother to get their feisty mother Norleen Sprunt (Joyce Cleary) from Alabama to California in time for his wedding.

Complications begin with the arrival of the bride-to-be, Haley Quinn (Beth Pramschufer), who looks at the trip as a perfect way to bond with her future in-laws. As you can imagine, the journey begins badly and chaos follows, including the theft of their car and all their clothes, a visit to an underwear museum, an accidental homicide of an elderly Texas relative, and a crazy dash across the desert in a big rig and a detour to a Las Vegas wedding chapel with an ordained showgirl/minister.

Broadway World said the play “moves quickly and never lets up on the laughs.”

“Situational comedy such as ‘Mama Won’t Fly’ is my favorite genre of play, as I think it often mirrors the absurd situations we often encounter in real life,” said director Diane Messina, helming her first Charlotte Players production. “This script is challenging from a director’s and actor’s perspective since it requires 24 different characters to be played by only nine actors.”

“This form of storytelling allows the audience to engage their imaginations to fill in what their eyes don’t actually see,” she said.

For Messina, directing at Charlotte Players markes a return to her community theater roots.

“Prior to moving to Southwest Florida, I worked full time as Entertainment Manager for Walt Disney World Entertainment,” she said. “I have had the great fortune to stage manage multimillion dollar productions, bringing ‘magic’ to hundreds of thousands of Disney World guests.”

Messina currently is in her 18th year with Walt Disney World Entertainment and now works part time, making a monthly trip from her North Port home to Orlando to stage manage Disney’s “Beauty and the Beast Live Show!” at Disney Hollywood Studios.

“Working with professional actors on large productions is an amazing experience,” said. “However, working with dedicated non-professional actors can prove equally exciting. Community theaters such as Charlotte Players allows everyday people to voluntarily spend hours rehearing, memorizing, and supporting each other for the sole purpose of presenting a story their family, friends, and community will find entertaining and enjoyable. Now that’s magical!”