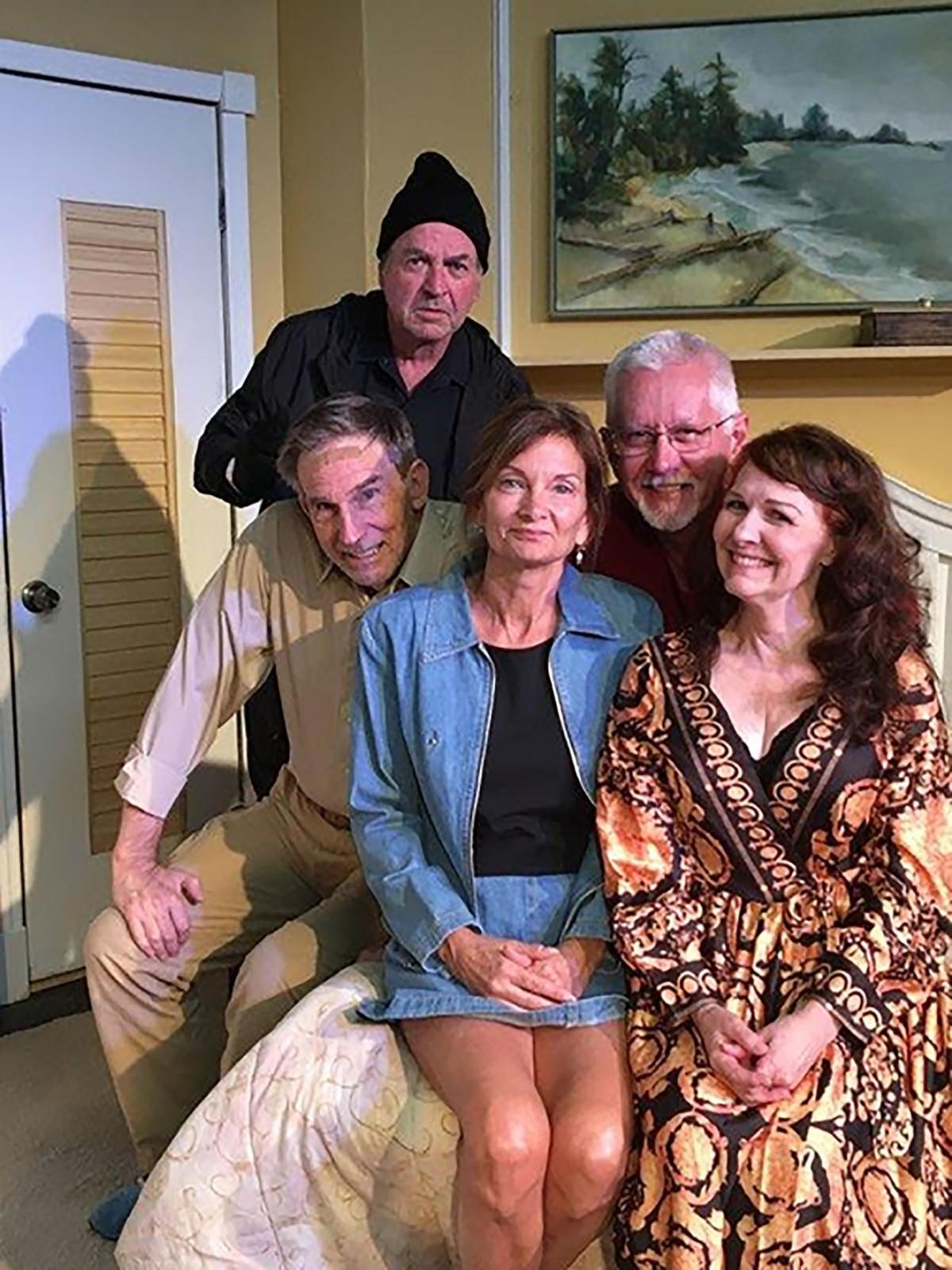 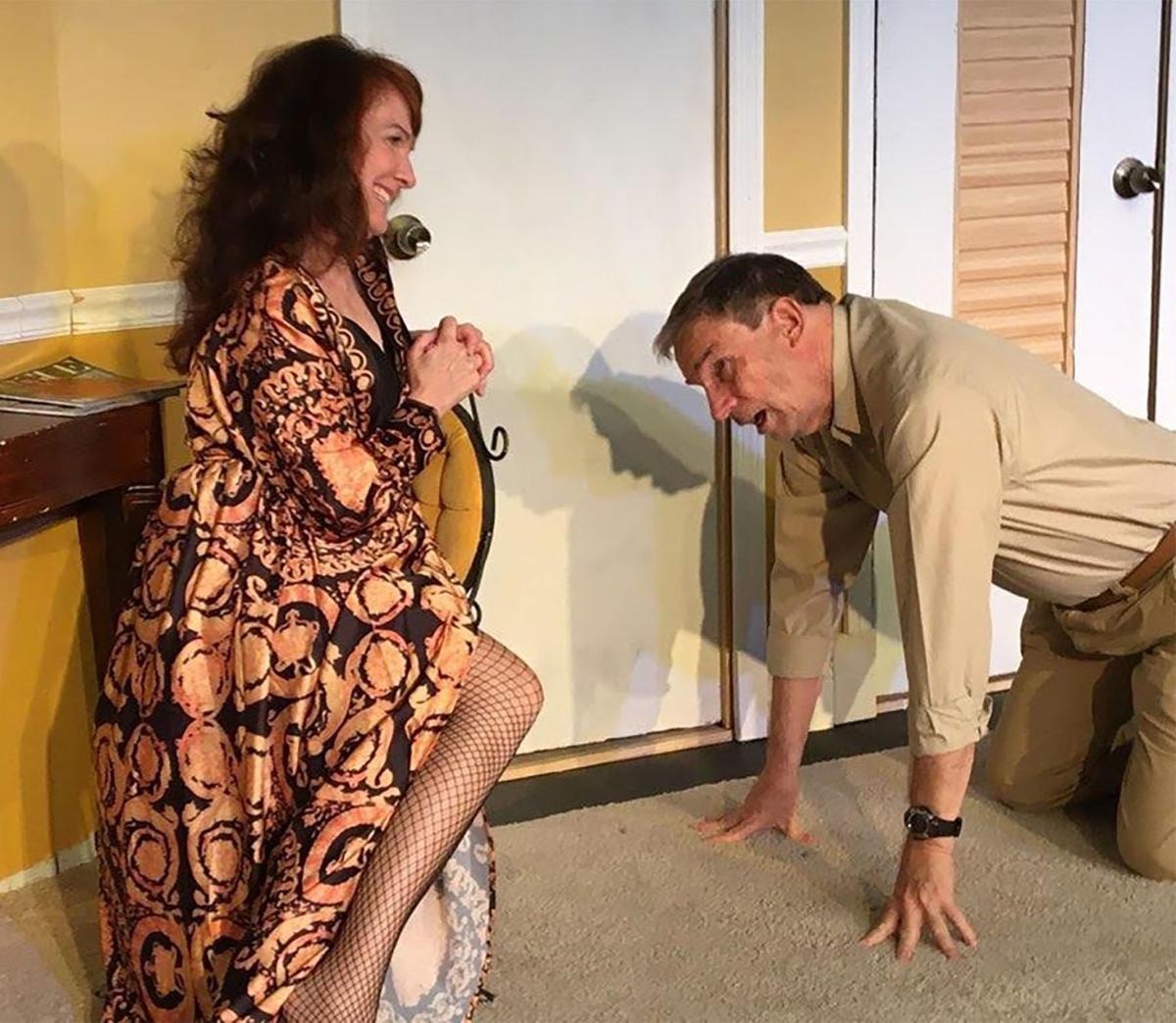 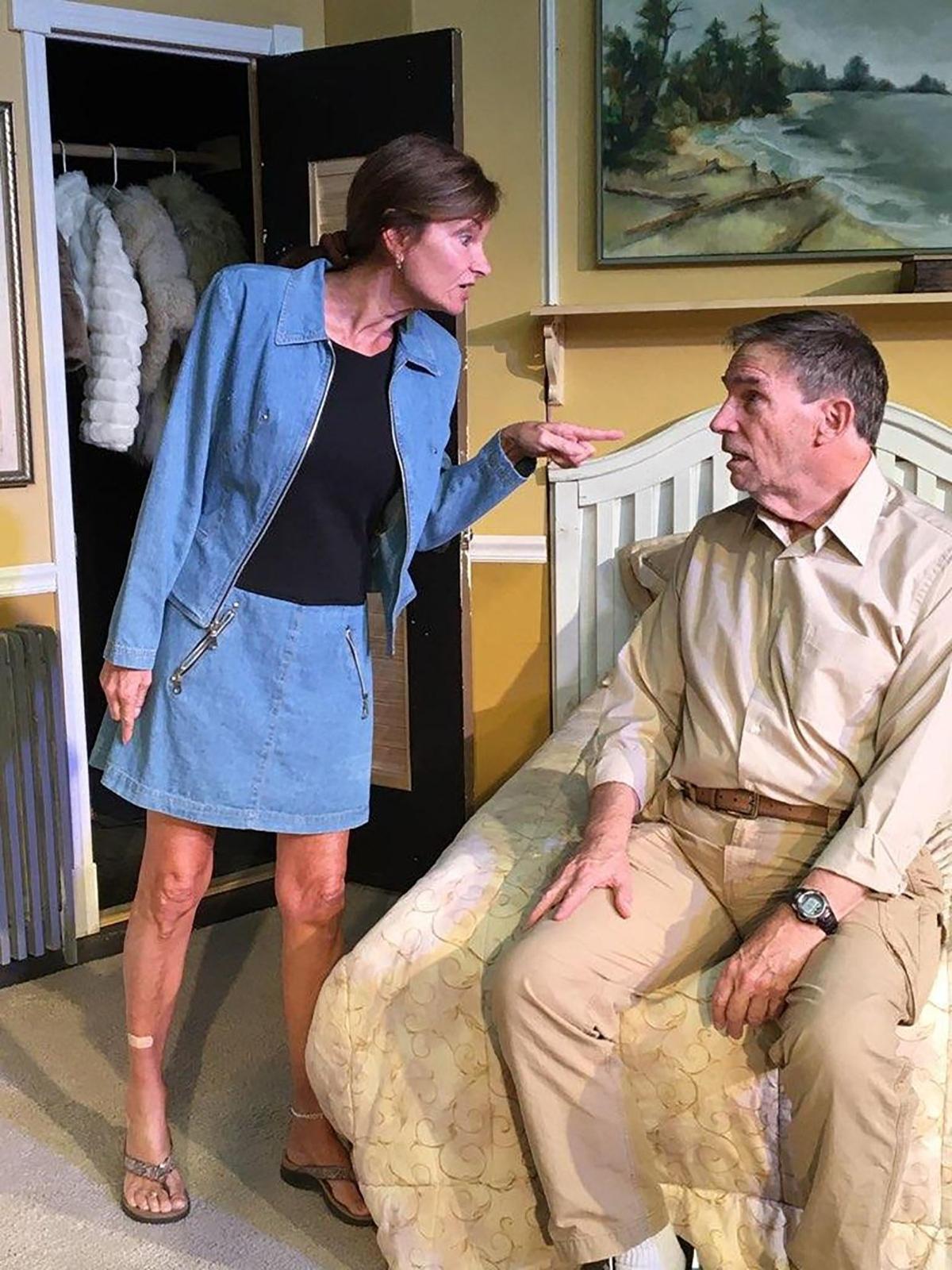 A super macho business executive suddenly has difficulties in the bedroom. He recruits his wife into solving the problem through “Live Your Fantasy” sex therapy. Can you predict the results?

If you said something like “a comedy of fantasies gone wrong, taboos colliding with hidden yearnings and sex-role switches run amok,” you’re right. That is the plot of “My Husband’s Wild Desires,” now on stage at the Charlotte Players’ Langdon Playhouse through Feb. 23.

Director Jerry Jones cast Paul Reed and Kyle Marie as the business man and has wife, an elegant lady who uncovers the dominatrix/diva within and joins her husband in blackmailing their high-rise superintendent and a nervous burglar into taking part in the sex therapy. Jones himself plays the super, with Thomas O’Brien as the burglar and Robin Jenkins as Marie’s sister.

The Buffalo, N.Y., Courier Express says the play provides “90 minutes of laughter” and “may be the best thing that’s ever happened to five actors.”

John Tobias’ play has been a hit on four continents while being produced at leading theaters in Paris, Montreal, Capetown, Copenhagen, Rio de Janeiro, Warsaw, Stockholm, Buenos Aries, Antwerp, Bucharest and Tokyo. Reviews range from “hilarious” to “a great success.”

“It’s about sex,” says Tracy Jonsson of Motif Magazine, “so grab your significant other and go see it; you might have a breakthrough.”