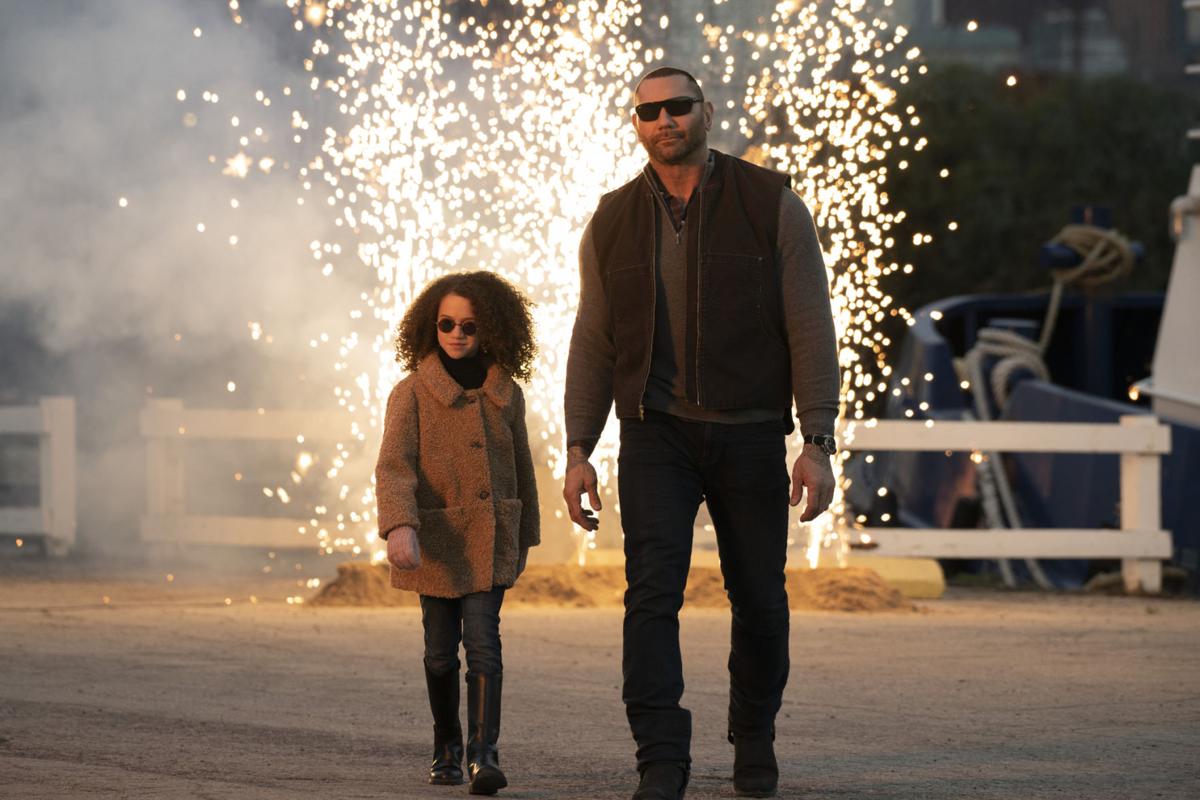 Chloe Coleman and Dave Bautista in, 'My Spy.' 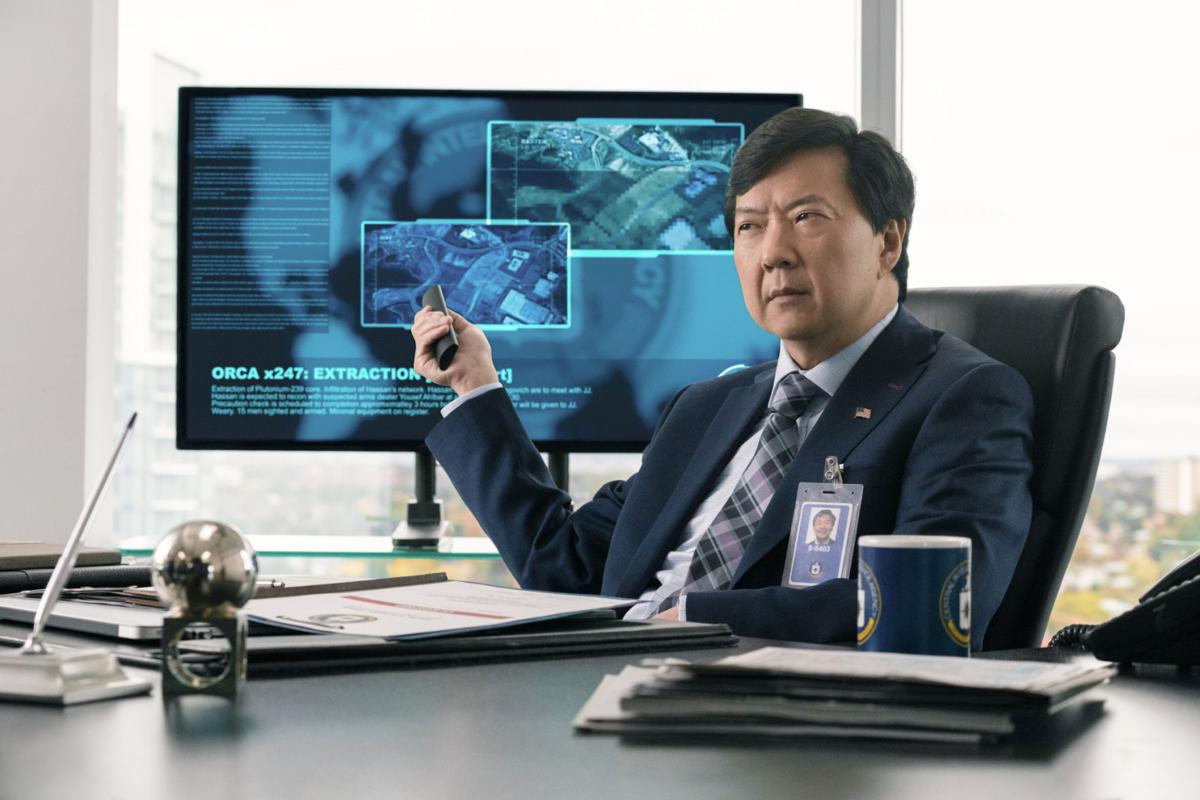 Chloe Coleman and Dave Bautista in, 'My Spy.'

The “big man, little kid” comedy genre is a time-honored tradition and a seemingly required rite of passage for any professional wrestler making their way into more mainstream Hollywood roles.

The trend was popularized with Hulk Hogan, in the likes of “Suburban Commando” and “Mr. Nanny,” and almost every current wrestling-turned-movie star these days has done their duty in these kiddie comedies, which are an opportunity for easy, size-based laughs and a chance to appeal to a broader fan base. Dwayne “The Rock” Johnson had his turn with “Tooth Fairy,” John Cena did his time in “Playing with Fire,” and now Dave Bautista has “My Spy,” coming to Amazon Prime Video after its theatrical release became one of the first cinematic victims of the COVID-19 pandemic.

Bautista is an interesting actor, far more serious and stoic than the silly Cena or the charismatic Johnson. In “Guardians of the Galaxy” Bautista’s stoicism was put to good use as the vengeful warrior Drax, and he turned in a stunning dramatic performance during a brief appearance in “Blade Runner 2049.” But his last few films, including “Stuber,” have wasted that inherent quality of quiet devastation he carries so well. It adds an undercurrent of tragic poignancy to the lightly entertaining bit of formulaic fluff that is “My Spy,” which is far more fascinating than the lame comedy the film privileges.

Bautista plays JJ, a former special ops Army Ranger superstar, current terrible CIA spook. He’s excellent at shooting and blowing things up, terrible at negotiating and reading people. After he fumbles a mission, his boss (Ken Jeong) demotes him to a boring surveillance gig with tech-nerd Bobbi (Kristen Schaal, who practically saves the whole movie singlehandedly). They set up in an apartment building, bugging the new home of the sister-in-law Kate (Parisa Fitz-Henley) and niece Sophie (Chloe Coleman) of the big bad guy, who has nuclear weapon plans, or something.

But the unlikely relationship between JJ and Sophie is where the film finds its moments of resonance, though they are few and far between. New kid in school Sophie has just lost her dad and wants to fit in and make some friends, while the gruff JJ is seriously lacking in people skills. But the two find something they need in each other, even if it is predicated on the illegal surveillance of her family and the subsequent blackmail that Sophie uses to turn JJ into a father figure.

Better as a drama?

But anything that touches on the trauma and tragedy they’ve experienced is papered over with mediocre and well-worn comic bits, like Bautista awkwardly dancing to Cardi B while on a dinner date, or receiving a makeover from the gay couple next door. Jeong and Schaal are quite funny in the limited time they’re given, but one can’t help but think the story would have worked so much better as a drama, or some kind of “Man on Fire” actioner, with Coleman’s chops and Bautista’s brooding presence. Hopefully a director can figure out what best to do with him as a leading man, and soon.