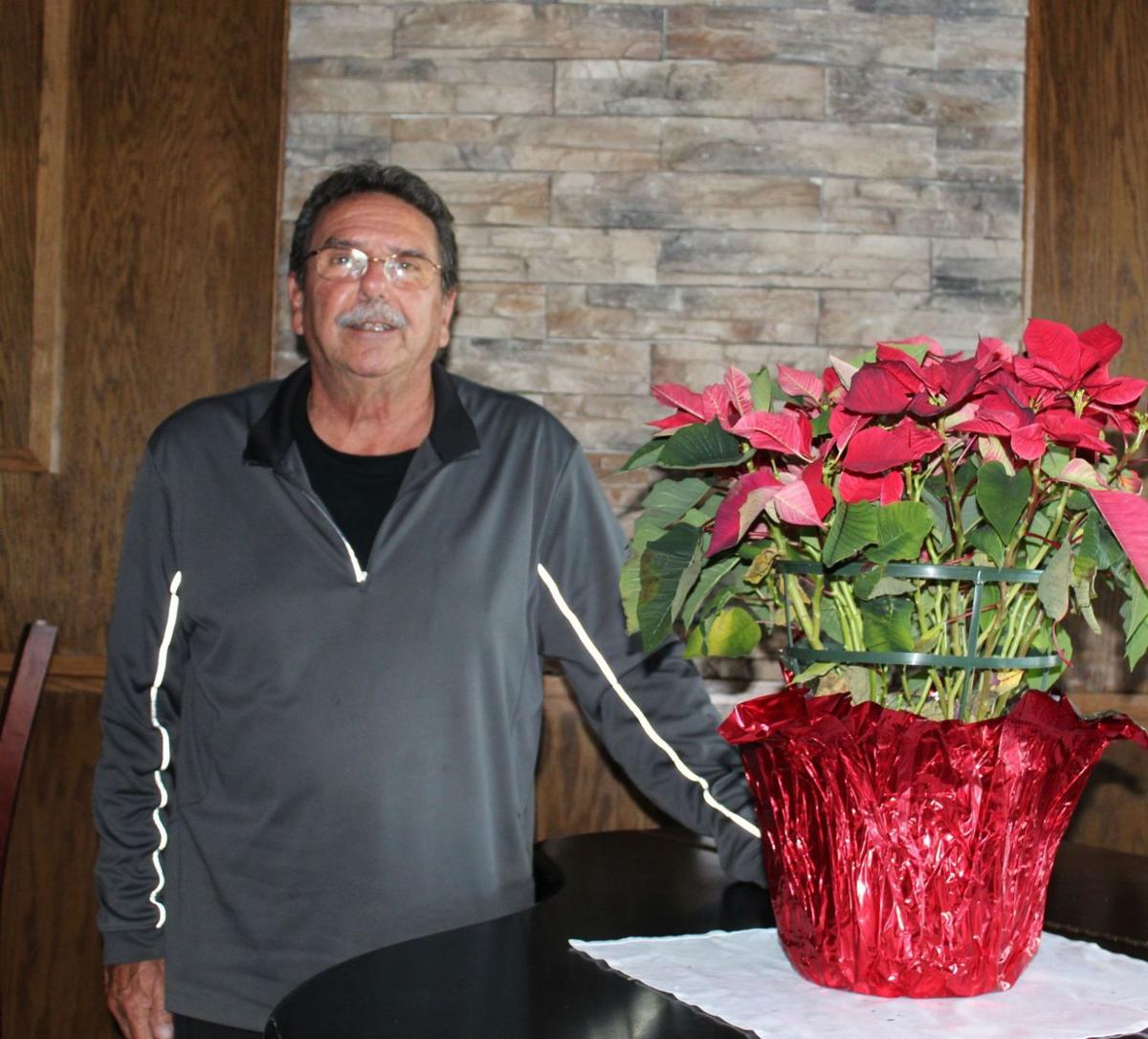 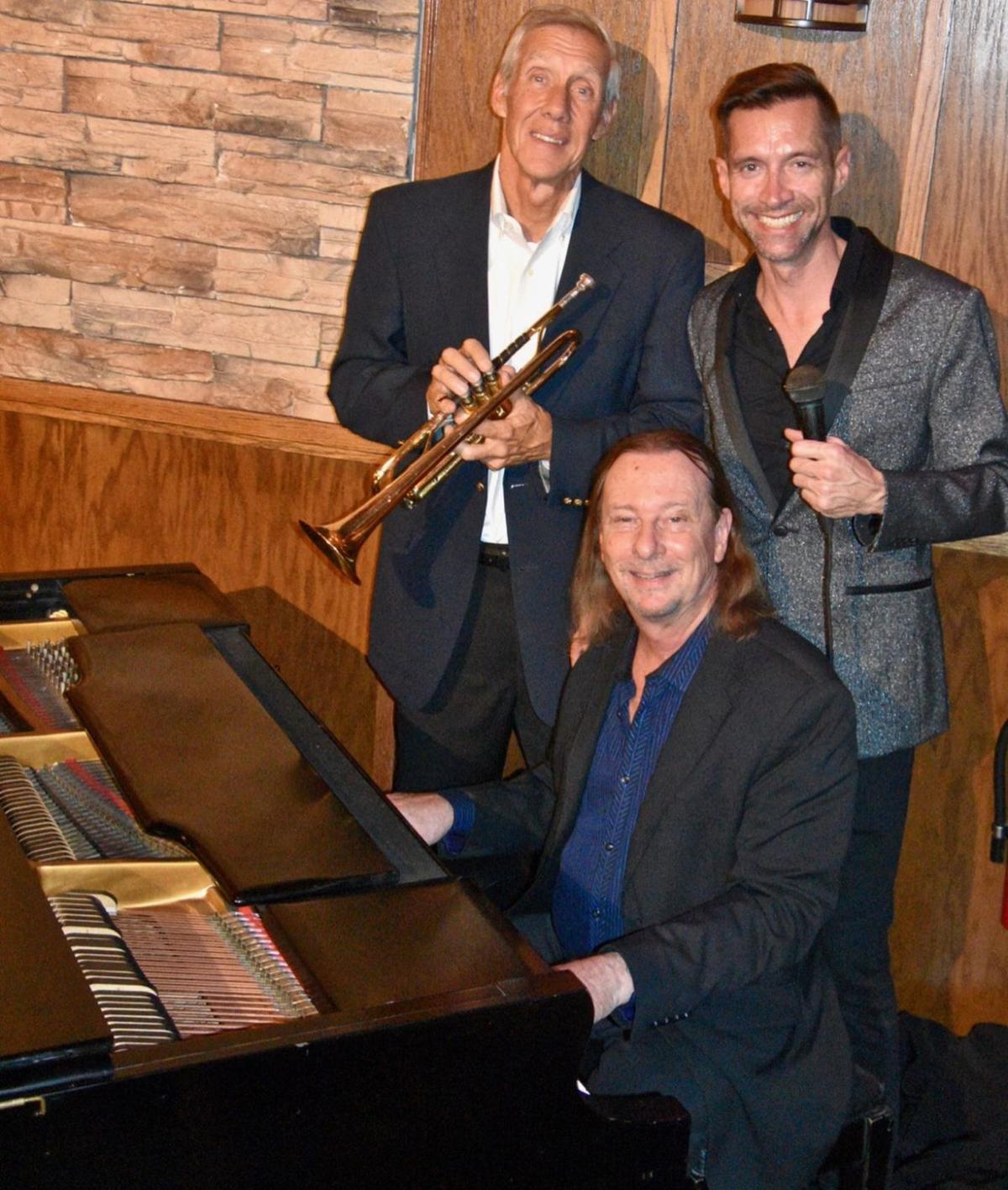 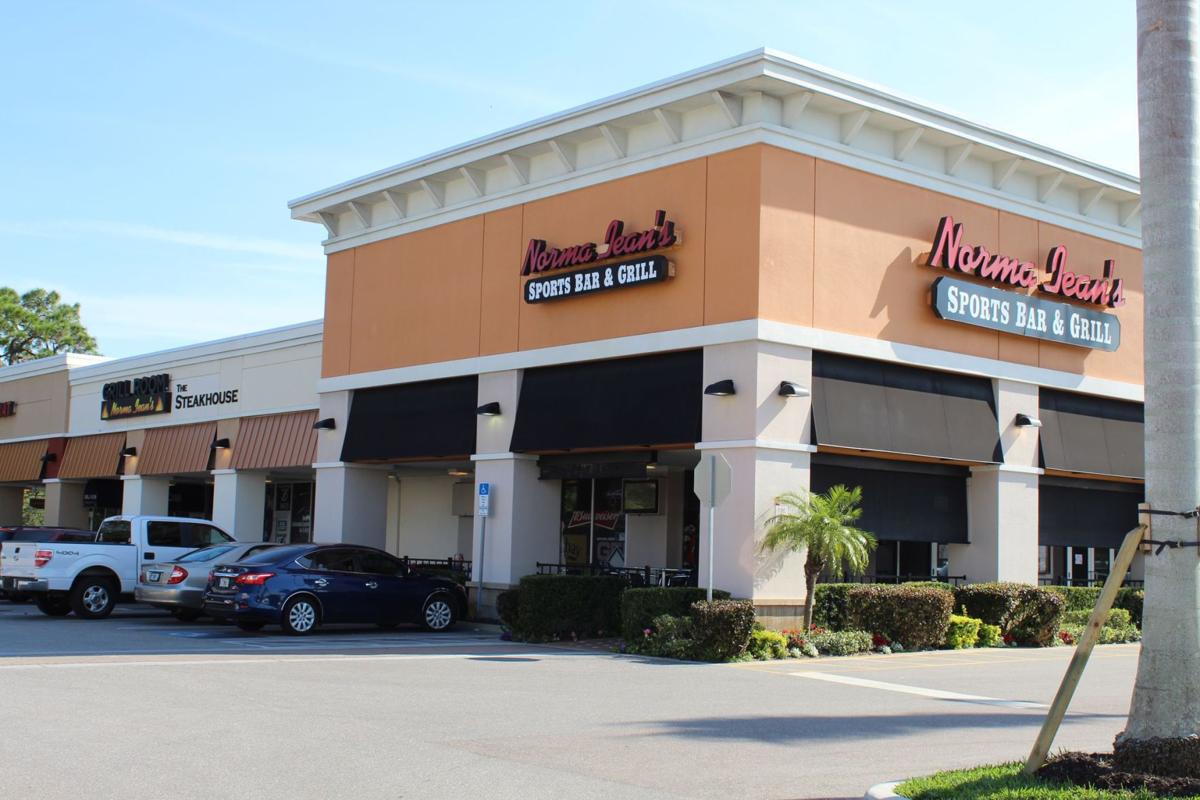 Diners at Norma Jean’s Sports Bar & Grill Room are getting more than just what’s on the menu.

Owner Barry Lucibello recently added a baby grand piano and a trio of some of the area’s finest musicians and singers in the grill room. Well-known keyboardist George DeJong, of Herman Hermit’s fame and leader of Innerwave Music, and Nick Sperry play the keys.

Singers include Greg Wollaston, Terry “T-Bone” Rhodes and others. Wollaston is a former off-Broadway and off-off Broadway singer who also performs at Venice Theatre (recently as Bob Cratchit in “A Christmas Carol”). T-Bone has performed Motown, reggae, and musical theater in Venice, Sarasota and Gainesville.

Chris Smith on trumpet and trombone and Chad Conte on sax and flute, both well-known musicians in Venice, sometimes join in to round out the trio.

“I’m keeping to these few musicians for now,” Lucibello said. “I want a nice, low-key piano lounge, and the ideal would be if I could always have a piano player in here four nights a week.”

While the grill room is not yet the piano bar he has in mind — with a few chairs surrounding the keyboard — that is part of his plan for the near future.

Patrons have been filling the upscale grill room that has a separate side entrance from the sports bar and have shared their approval of hearing Broadway tunes, calypso, rock ‘n’ roll and more while they dine.

“We were filled to capacity New Year’s Eve,” Lucibello said, adding that is pretty much what happens most nights when the grill room is open for dining (Tuesday through Saturday).

Patrons are pleased that Lucibello combined the sports bar and grill room menus a couple of months ago during non-music nights. If a patron wants a burger in the more intimate grill room those nights, it’s OK, and if someone wants to eat a steak or prime rib in the sports bar, that’s ok, too. A specialty piano bar menu is available on entertainment nights.

“Some people may prefer the quieter dining area of the grill room, especially during football season when it gets louder in the sports bar,” he said.

]he journey to adding music to the grill room followed a rather smooth path.

“My nephew knew Greg Wollaston and said I should go hear him at the Zebra Lounge in downtown Venice. George DeJong was playing the piano and I heard Greg sing and was amazed. Chris Smith joined in playing the trumpet, which was great. Greg performs at Venice Theatre, and I thought to myself, ‘this guy belongs on Broadway.’”

When Lucibello realized that the guys were performing in a small lounge the size of Zebra, which holds 30 people, he figured he could easily fit twice that number in his 60-seat grill room, so he signed them up.

DeJong brought in his portable keyboard initially, Smith brought his trumpet and trombone, and Wollaston took the mic and belted out a full range of Broadway tunes, some dating back to the 1940s and ‘50s. He sings such songs as “Somewhere, Over the Rainbow,” “Mack The Knife,” and “New York, New York.” When Sperry performs solo on the piano, there is no singer, but Wollaston can sing with any piano player.

“I thought it would be nice to have a baby grand piano available for the pianist, where the music is centered,” Lucibello said. “Eventually, I want to have seating around the piano like a piano bar.”

Sperry plays a lot of Broadway tunes and jazz and is scheduled on Tuesdays in January. He did play Saturday, Jan. 4. Wollaston is performing with DeJong or Sperry on an alternating basis Fridays in January. Smith sometimes joins the team when he is available. The Broadway Knights trio — DeJong, Wollaston, and Smith — is set to play Jan. 10 and 24.

Lucibello was relieved to sell the other three Norma Jean’s restaurants he owned in Englewood, Osprey and Sarasota. He said he is 67 and doesn’t need to be running four restaurants. In addition, his brother-in-law, Rich Lucibello, is involved in the business as is Lucibello’s son, Barry Lucibello Jr., who is also busy with child-rearing.

“We really want to focus on Venice, it was our original idea 16 years ago when we first opened,” he said. “With the restaurant business, you’re always reinventing yourselves. You have to in order to keep up with all the competition, and that’s what we’re trying to do here.”

He decided on the grill room as an addition to the sports bar after the lease ran out for the hair salon and barber shop that was previously located there.

“Benderson is our landlord, and we talked about our need to expand the kitchen. We needed more space and could only expand if we took both spaces that were vacated. So we took both and decided to go upscale with the grill room,” he said. “There’s no other steakhouse in Venice, except for Outback. We are able to go upscale with a moderately priced menu and still offer quality product, the same as most others.”

He said they offer choice beef and grind all their beef for hamburger every day, and the steaks are hand-cut.

“In Venice, you have to be creative with prices and always be fair and modestly priced. We offer some high-end scotches and bourbons, and most of all, probably the most extensive wine glass and bottles in the area,” he said.

The décor of the grill room is pleasantly modern with wood tile flooring, red oak tables, chairs and paneling on the walls that is mixed with sections of partial sandstone panels. Lighting ranges from soft to bright, depending on the event. Seating is augmented with a bench that runs nearly the entire length of one wall and 14 tables and chairs that total 60 seats. There are five bar stools at the separate full liquor bar in the back of the room.

If people book private parties, baby showers or a bash for a homeowner association or other organization, they may use the grill room for lunch, even though it is usually closed until 4 p.m. weekdays, or they may possibly hold an event there on a Sunday.

Bon appétit and enjoy the music.

Information: For a full schedule of performances at Norma Jean’s, visit normajeansgrill.com or Facebook. For more information, visit 941-492-5524 or normajeanssportsgrill.com.