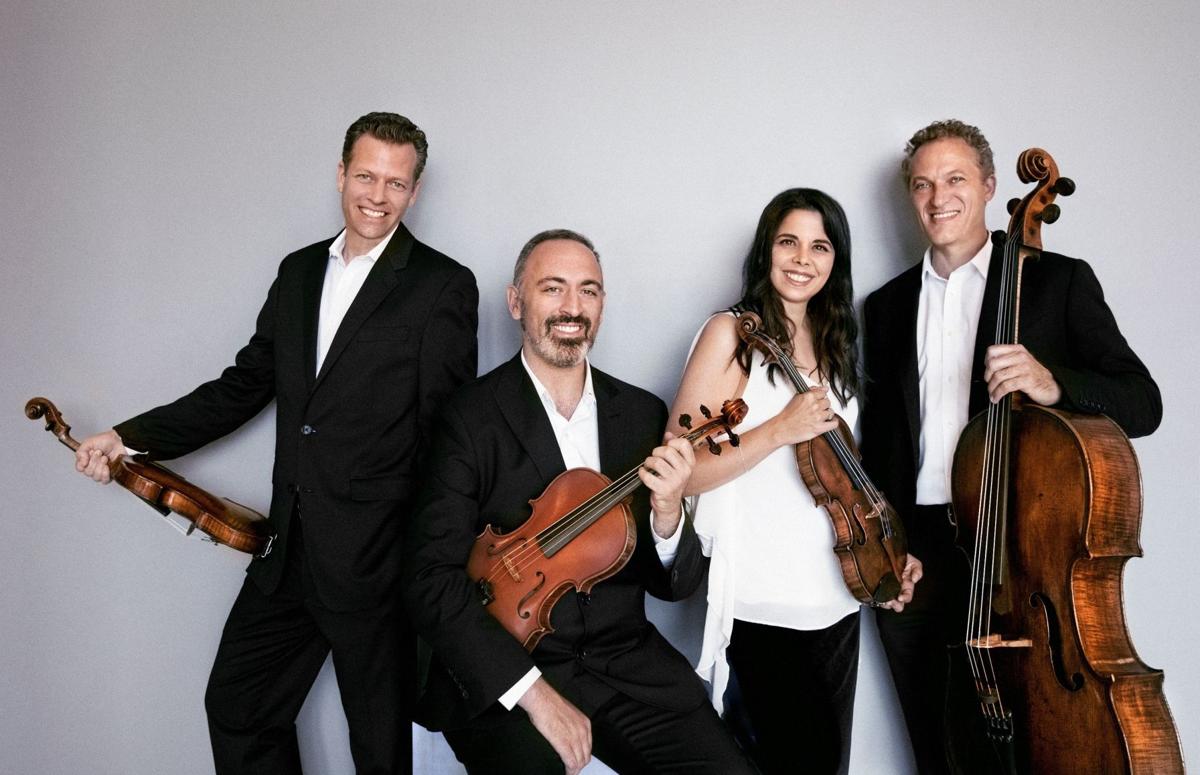 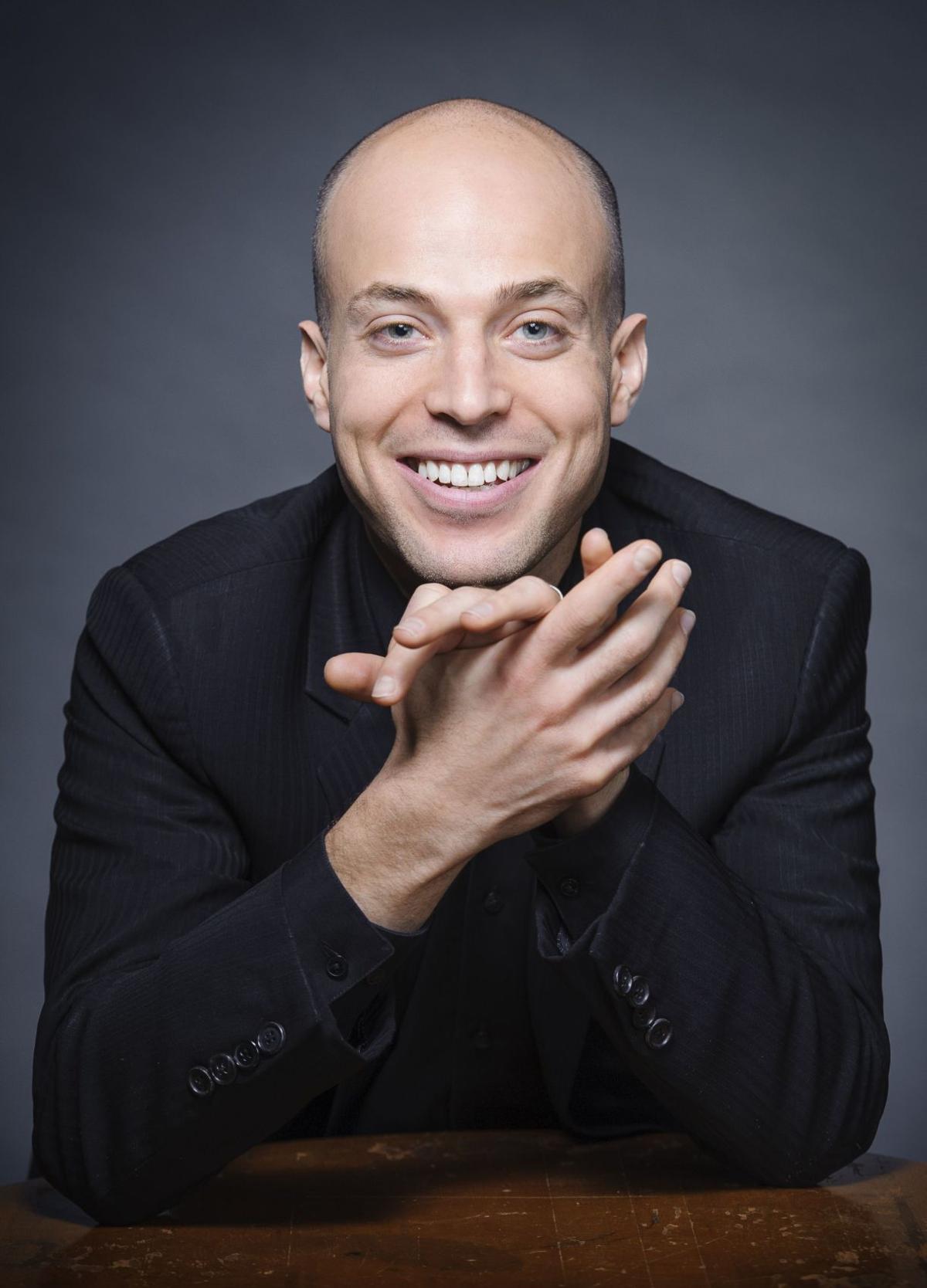 Orion Weiss’ deeply felt and exceptionally crafted performances go far beyond his technical mastery and have won him worldwide acclaim.

Orion Weiss’ deeply felt and exceptionally crafted performances go far beyond his technical mastery and have won him worldwide acclaim.

The Sarasota Concert Association is celebrating its 75th anniversary with a lineup of world-renowned classical artists and ensembles. Its 2020 Great Performers Series season continues March 12 with Pacifica Quartet and pianist Orion Weiss. The program features Beethoven’s “Quartet in F Major, Op. 18, No. 1,” Ligeti’s Quartet No. 1, “Metamorphoses Nocturnes” and Dvofak’s “Piano Quintet No. 2 in A Major, Op. 81.”

One of the most sought-after soloists in his generation of young American musicians, pianist Orion Weiss has performed with the major American orchestras, including the Chicago Symphony, Boston Symphony, Los Angeles Philharmonic and New York Philharmonic. His deeply felt and exceptionally crafted performances go far beyond his technical mastery and have won him worldwide acclaim. Named the Classical Recording Foundation’s Young Artist of the Year in September 2010, in the summer of 2011 Weiss made his debut with the Boston Symphony Orchestra at Tanglewood as a last-minute replacement for Leon Fleisher. Weiss’s impressive list of awards includes the Gilmore Young Artist Award, an Avery Fisher Career Grant, the Gina Bachauer Scholarship at the Juilliard School and the Mieczyslaw Munz Scholarship.