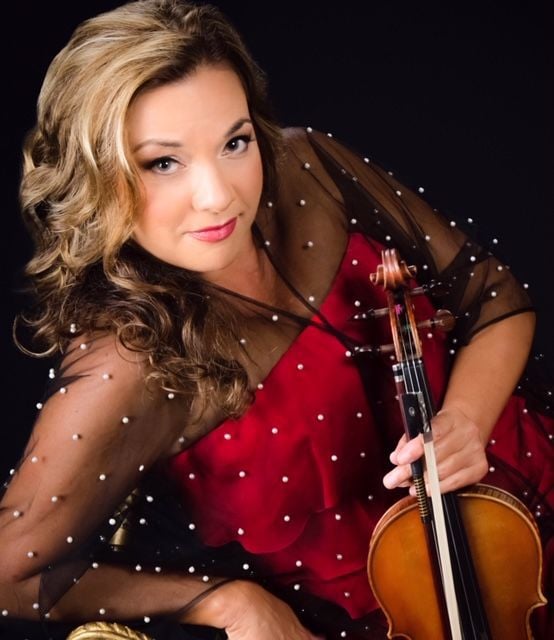 Selected by Musical America as a Young Artist Of The Year in 1990, Francisca Mendoza has performed around the world to rave reviews. 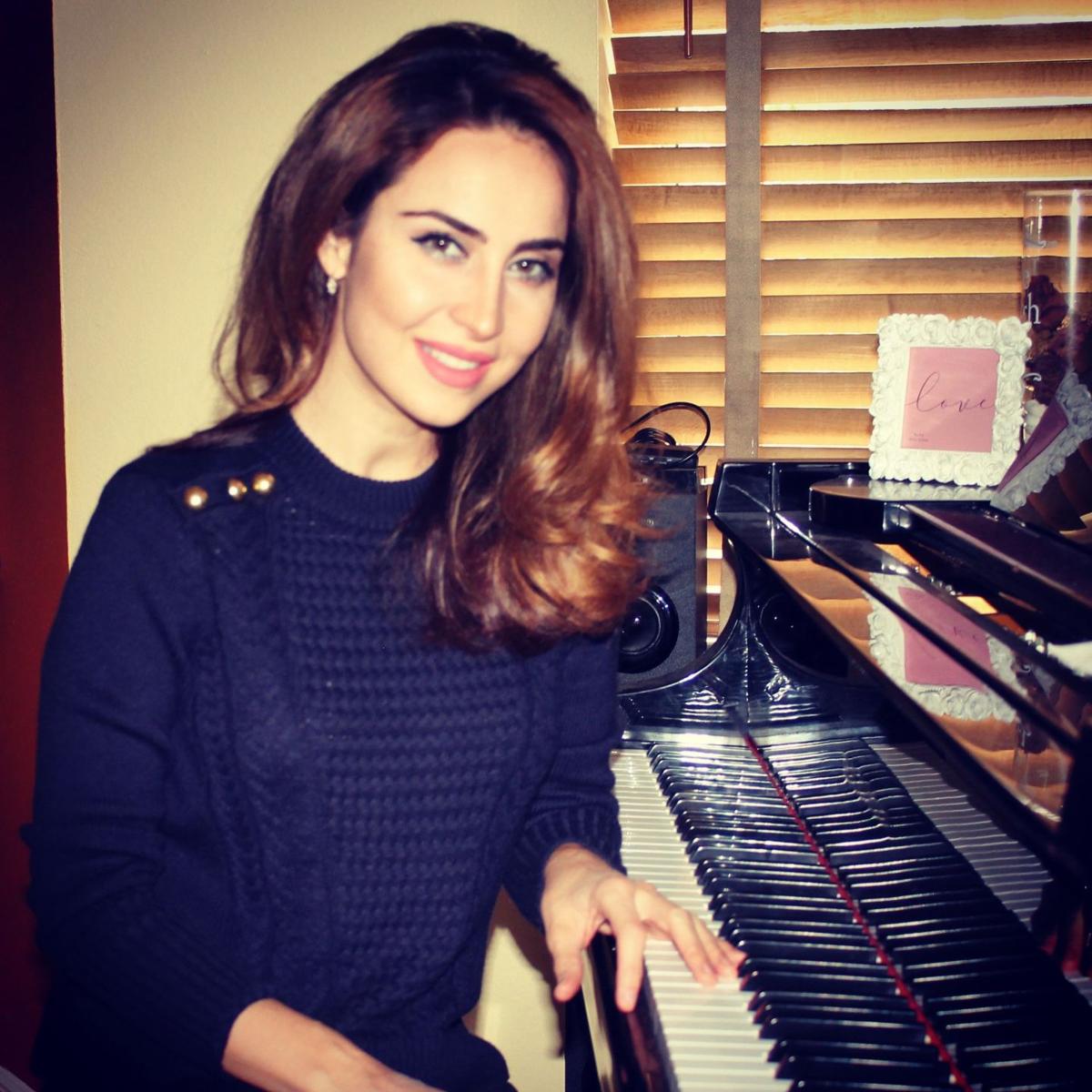 Aza Torshkoeva is a member of the State College of Florida, Manatee-Sarasota music faculty, where she teaches courses in piano performance and music appreciation.

Selected by Musical America as a Young Artist Of The Year in 1990, Francisca Mendoza has performed around the world to rave reviews.

Aza Torshkoeva is a member of the State College of Florida, Manatee-Sarasota music faculty, where she teaches courses in piano performance and music appreciation.

Violinist Francisca Mendoza was praised by The Washington Post as “A musician of uncommon individuality and power with the musical temperament of a coiled spring.” Other reviews include: “Spectacular aplomb, allure of a great concert artist; outstanding virtuosity” (El Mercurio, Chile); “Brilliant performance — accurate to the last detail” (Haaretz, Israel) and “Captivating musical expression. Fiery and spectacular performance” (Avui, Barcelona). Mendoza performed her first concert at the age of eight and appeared as a soloist with the Conservatory’s Youth Orchestra when she was 14. She later won a scholarship from the Organization of American States to study in the United States where she obtained a Diploma in Performance from The Cleveland Institute of Music and a master’s degree from The Eastman School of Music. Selected by Musical America as a Young Artist Of The Year in 1990, Mendoza has performed around the world to rave reviews. In New York City, she performed at Carnegie Hall, Weill Recital Hall, Merkin Hall and Steinway Hall. In 2015, Mendoza was invited by the Museo Del Violino Antonio Stradivari in Cremona, Italy, to adjudicate their International Violin Making Competition and to perform in a gala concert at the prestigious Teatro Ponchielli. Born into a prestigious musical family in Chile, Mendoza began her violin studies at the age of four at the Conservatorio Nacional de Musica de Santiago. In addition to performing, Mendoza has taught for many years and holds a private studio in Sarasota.

Aza Torshkoeva hails from Kamchatka, Russia. As a child, Torshkoeva began piano lessons with her mother, winning her first piano competition in the second grade. Since then, she has won over 30 international piano competitions, including the International Piano Competition of Young Performers in Finland and the Florida Orchestra’s Concerto Competition in Tampa. Torshkoeva attended the College of Music in Petropavlosk in Kamchatskiy, Russia and the School of Music in Professional Education of Piano Playing in Elizovo, Russia. She received her master’s degree in Piano Performance from the University of South Florida in 2013. Torshkoeva has performed the music of David Del Tredici in Manhattan with the Florida Orchestra and was the recipient of the Presidential Scholarship from the president of Russia. She is also listed in the “Encyclopedia of the Most Talented Children of Russia.” Torshkoeva was an accompanist and taught piano at the University of South Florida’s School of Music and is presently a member of the State College of Florida, Manatee-Sarasota music faculty, where she teaches courses in piano performance and music appreciation. Torshkoeva has been a featured soloist with the Bradenton Symphony Orchestra and has performed as part of the “Piano Grand!” concert for the Artist Series Concerts of Sarasota.

Seating is open — no reservations accepted.