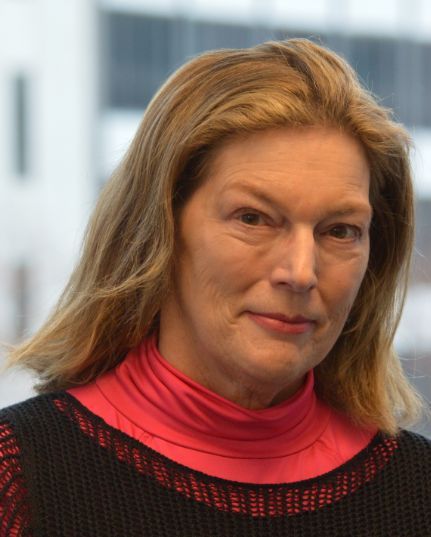 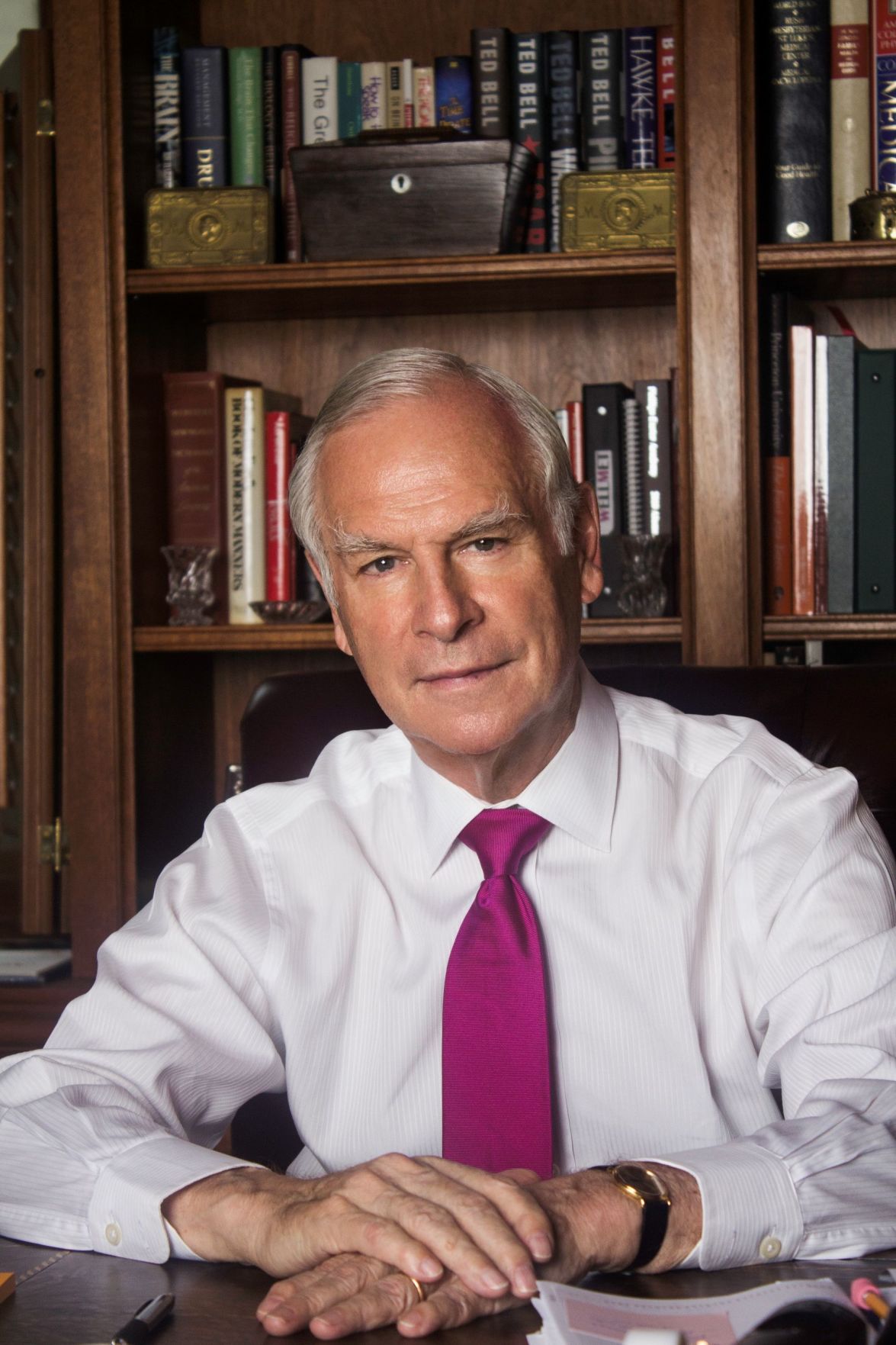 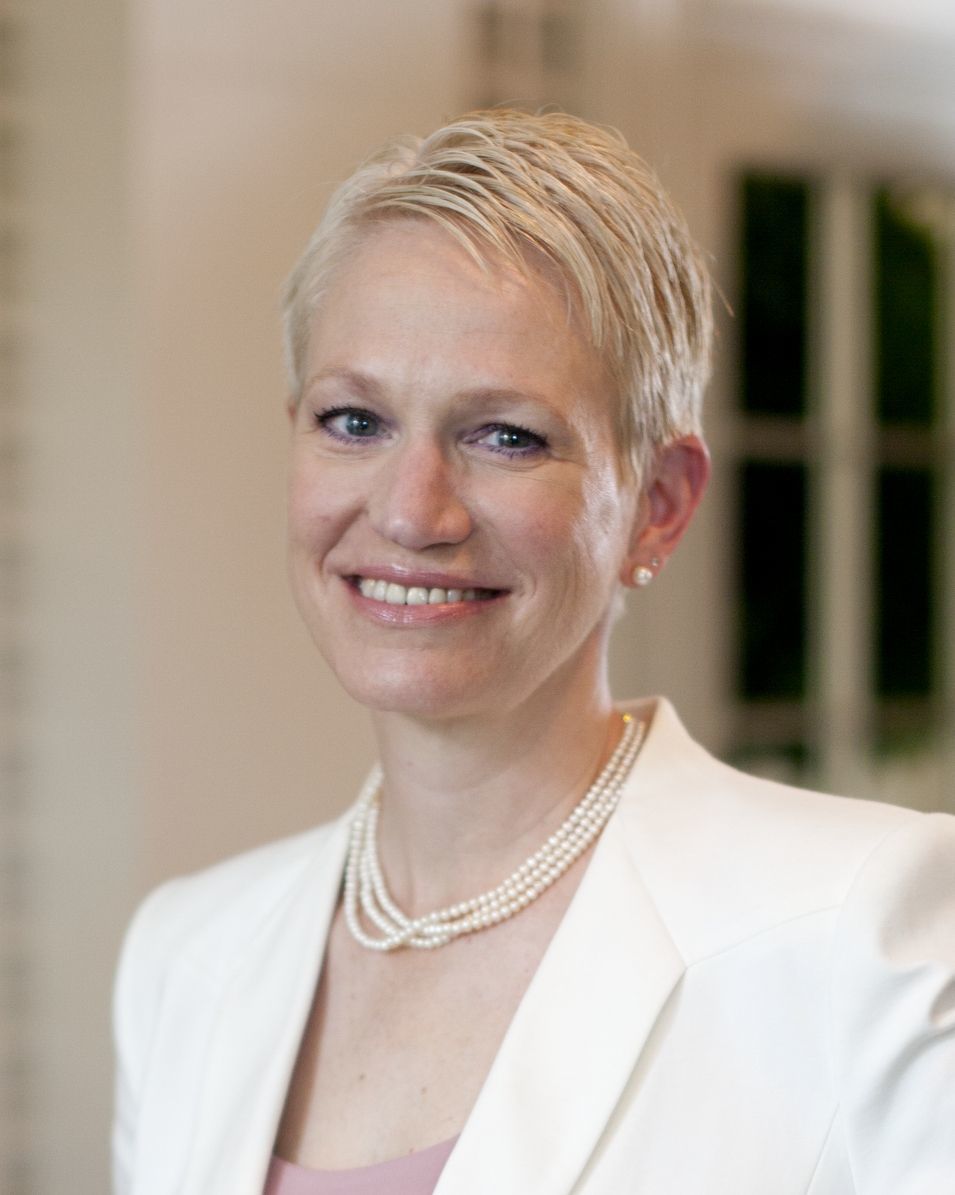 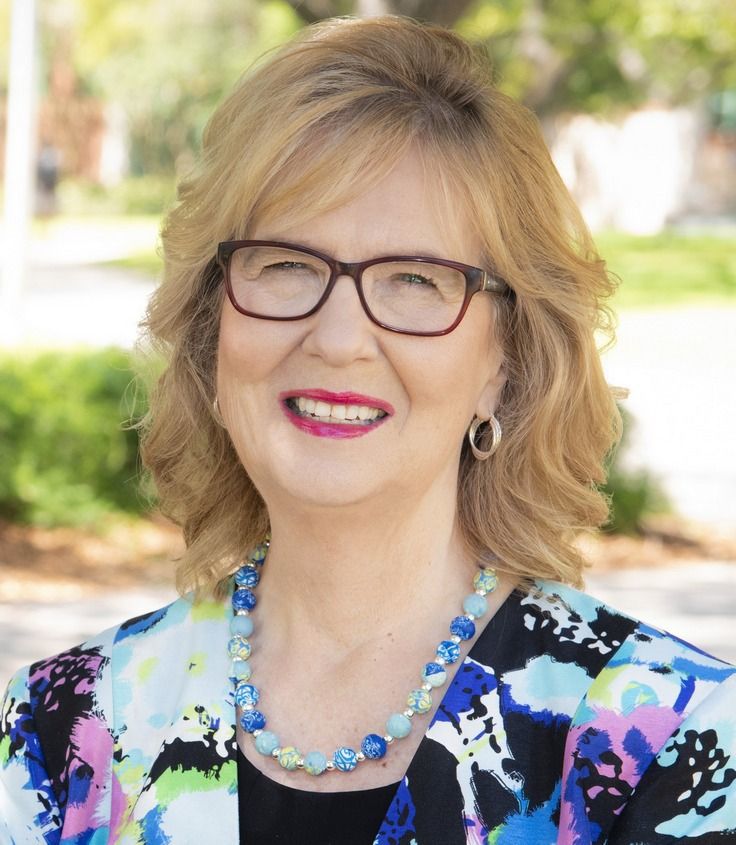 A few of this year’s headliners include: Amb. Kathleen Stevens, former U.S. ambassador to the Republic of Korea, will explore how U.S. alliances in Asia are working in light of growing Chinese power; James Baker, a director of the Institute for National Security and Counterterrorism, will address national security in the light of artificial intelligence; Peter Georgescu, vice chairman of New York Presbyterian Hospital and director of Just Capital, will examine how to end income inequality; Dr. Ray Takeyh, who holds the Hasib J. Sabbagh Chair in Middle East Studies at the Council on Foreign Relations and previously served as a senior advisor on Iran at the State Department, will tackle the U.S.-Iran conflict; Dr. Susan A. MacManus, a University of South Florida Distinguished University Professor Emerita, will discuss changing voter demographics and the proliferation of news sources and concerns about "fake news” and Dr. Celeste Wallander, president and CEO of the U.S. Russia Foundation, will provide an insider look at the Obama Administration's foreign policy strategy.

Information: SILL’s Global Issues lectures are 40 to 50 minutes, followed by 30 minutes of audience questions. The lectures are 10:30 a.m. Tuesdays, Wednesdays and Thursdays at First Church, 104 S. Pineapple Ave., in Sarasota; 2:30 p.m. Tuesdays and 10 a.m. Fridays at the Venice Community Center, 326 S Nokomis Ave., in Venice; and 7 p.m. Thursdays at Cornerstone Church, 14306 Covenant Way in Lakewood Ranch. Doors open 40 minutes prior to the start of the lecture. Season subscriptions are $85 for a 12-lecture series. If seating is available, single lecture tickets are $10. To purchase subscriptions, or learn about the program in more detail visit www.sillsarasota.org. For more information, call 941-365-6404.