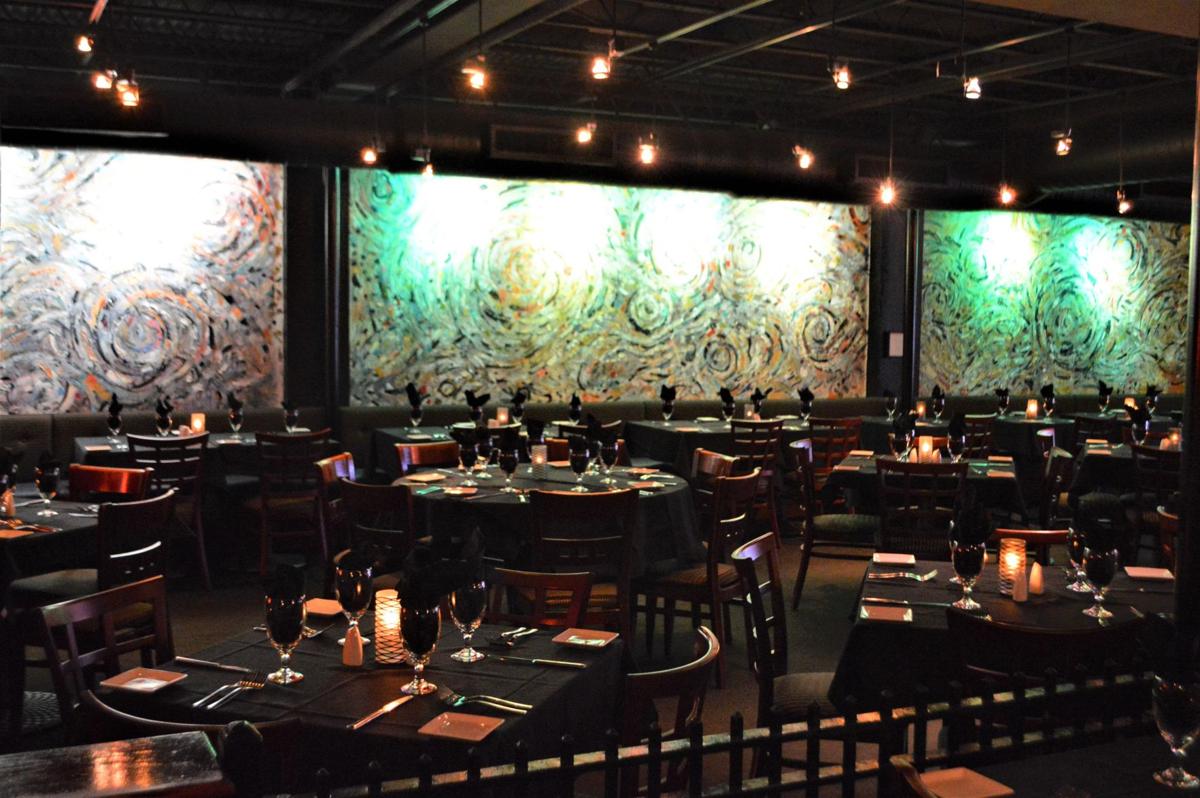 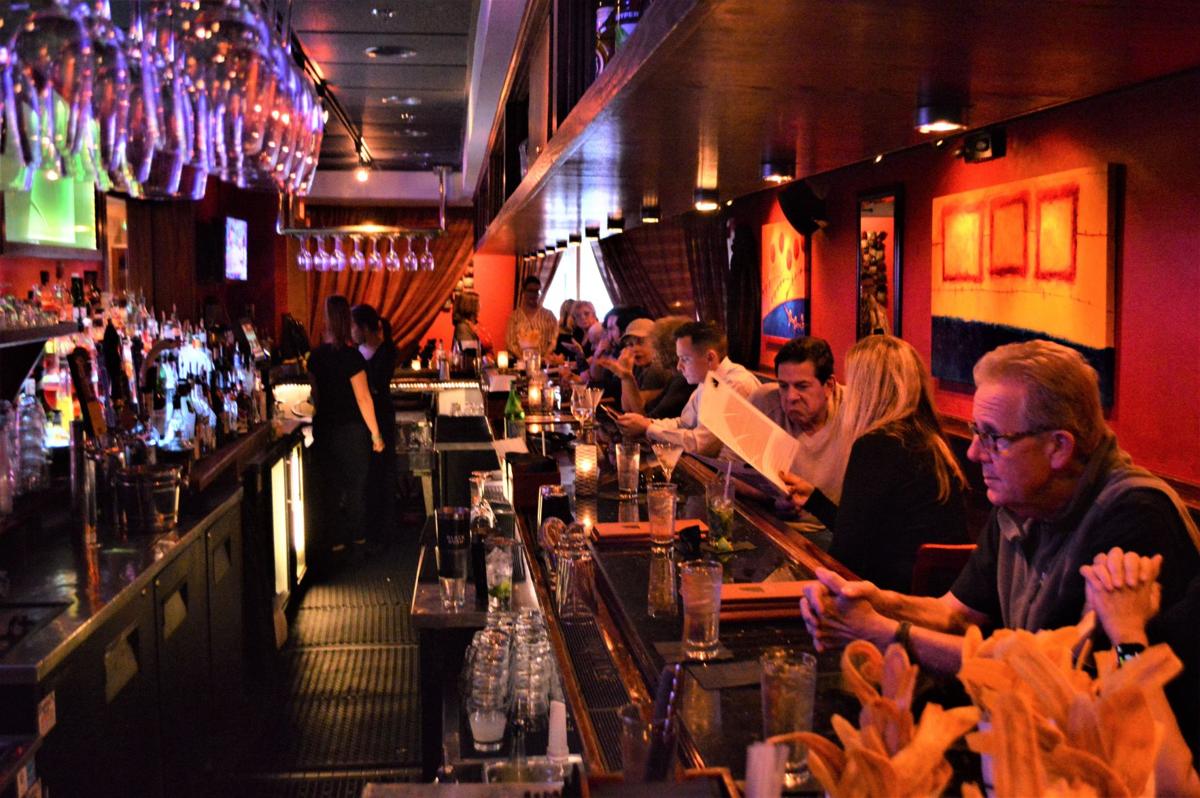 The Selva Lounge, attached to the restaurant, has a daily happy hour featuring custom cocktails and bar bites. 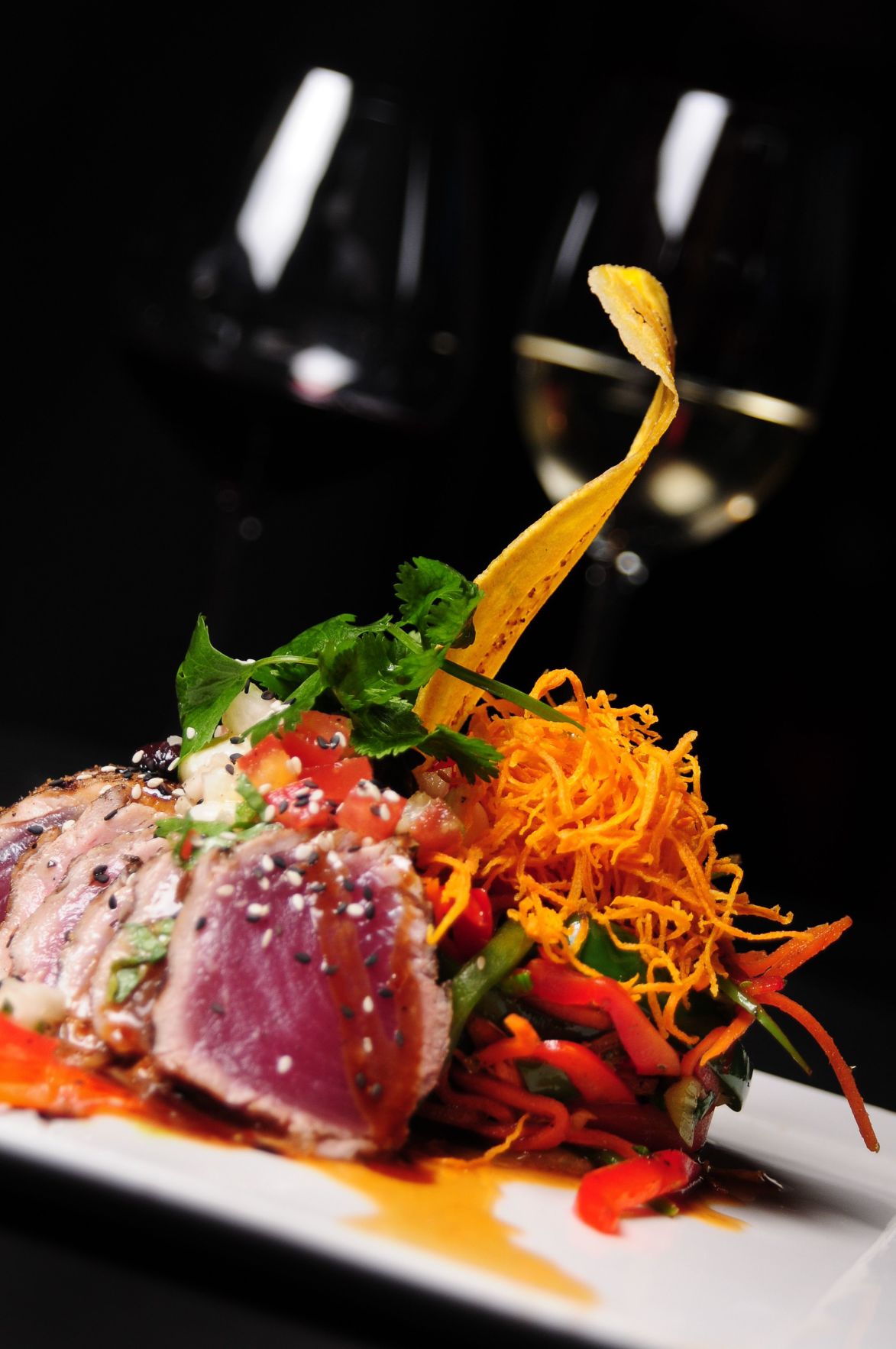 Chef Ysacc Sanchez not only creates tasty food at Selva, he also makes it a treat for the eyes — such as this Hawaiian tuna entrée, atun a la parilla. 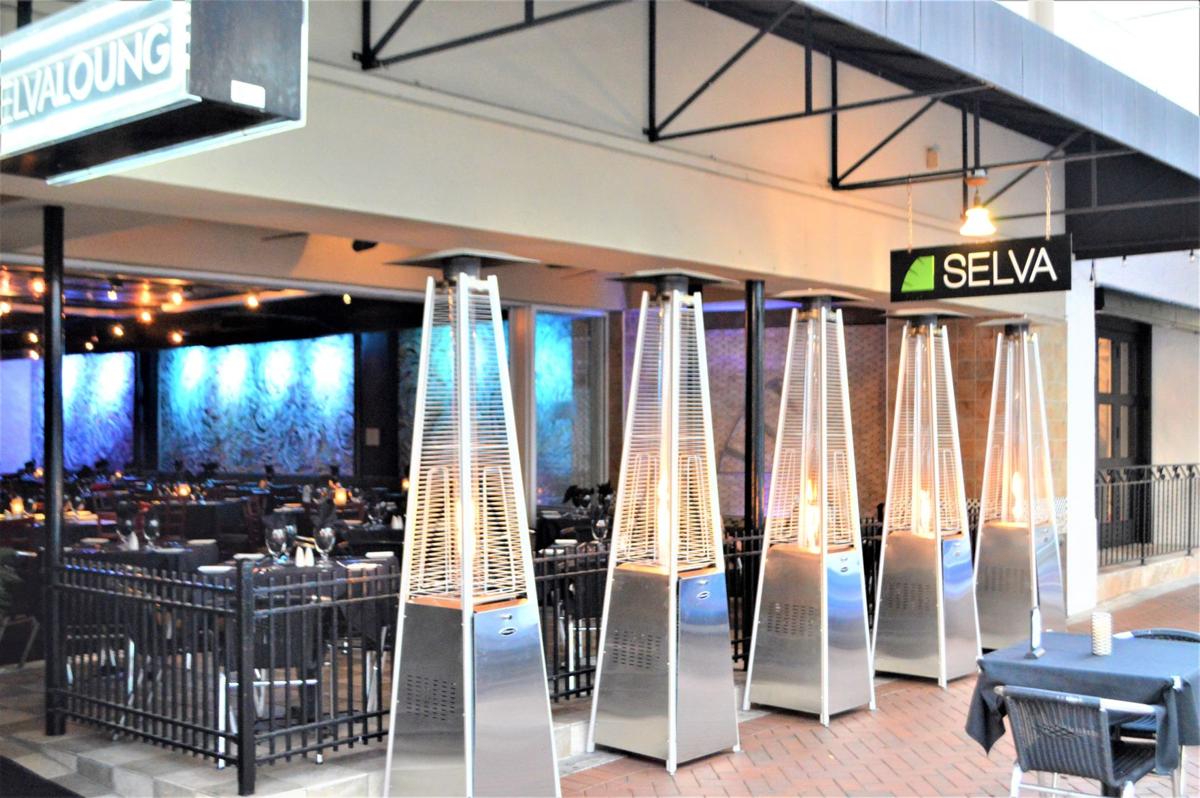 Selva’s cuisine represents the marriage of exotic flavors from Latin America and the United States.

The Selva Lounge, attached to the restaurant, has a daily happy hour featuring custom cocktails and bar bites.

Chef Ysacc Sanchez not only creates tasty food at Selva, he also makes it a treat for the eyes — such as this Hawaiian tuna entrée, atun a la parilla.

Selva’s cuisine represents the marriage of exotic flavors from Latin America and the United States.

As Selva celebrates its 15th year of business on Sarasota’s Main Street, Managing Partner Jeremy Osment is reflecting on his and his partner/Chef Ysacc Sanchez’s role in helping to reshape downtown during that time.

“When we opened this restaurant, with different partners, there were just churches and banks downtown,” he said. “There was really no ‘scene’ here at all, and we just took over a lease on the space.”

Since Chef Ysacc is originally from Peru, the partners decided in 2005 that their new restaurant would serve strictly ethnic Peruvian fare. But around 2011, they made the decision to rebrand — evolving to more Latin American Fusion, representing the marriage of exotic flavors from both Latin America and the United States.

“Now we serve a lot of high-end American dishes and bring in some of those exotic tastes from Peru,” Osment said. “Latin American Fusion, in general, uses exotic fruits and vegetables from Chile, Ecuador and Argentina. We’re now in year eight of that menu change and our customers really like it.”

In 2012, the earlier partners left the company and Osment and Chef Ysacc took on a third partner, Dr. Raj Rajan, who leaves the operation of the restaurant to the other two men.

Selva offers innovative, intricately prepared dishes, plated and presented as works of art. Osment says that though they used to make changes to the menu six to eight times a year, they found that regular customers would get upset if they came in to dine and their favorites had been even temporarily removed. Now, the menu gets an update about once a year.

“But we are always exploring new ideas,” he said. “We’ve also taken a presentation-oriented approach. Everything has a vertical presentation and includes lots of colors and flavors.”

He said that one of the Selva’s most popular dishes is the Chilean sea bass, which he describes as a “well-designed entrée from beginning to end.” It’s roasted in mirin, which is a sweetened sake or rice wine, and is served with corn custard flan, sautéed baby bok choy and a black bean puree.

This year, they have also added a Selva surf and turf option, which includes a petit filet mignon topped with Argentinian chimichurri and finished with a fig demi-glace, roasted red pepper polenta. For the “surf” aspect, tempura jumbo prawn with Huacatay aioli and jumbo lump blue crab-stuffed zucchini fill out the plate.

Adjacent to the restaurant, and connected by an open doorway, is the Selva Lounge, which has sort of a Sarasota-meets-South-Beach kind of vibe. It’s a bit more dimly lit and has not only bar seats, but also some cozy coves with cushy couches. Plus, on the weekends, you can enjoy live entertainment with a DJ until 1 a.m.

“We have a lot of custom cocktails, like our Grapefruit Basil Martini, which is a longtime standing crowd favorite, Osment said. “There’s a happy hour every day from 5 to 7 p.m. in the bar, and we have some very aggressive deals on food during that time, too. We also serve a late night menu in the bar, where we offer lite bites for a discounted price.”

The Selva also keeps an extensive wine list, with more than 120 labels on the menu.

Information: To find out more, and to make a reservation (strongly recommended), call 941-362-4427 or visit www.selvagrill.com.