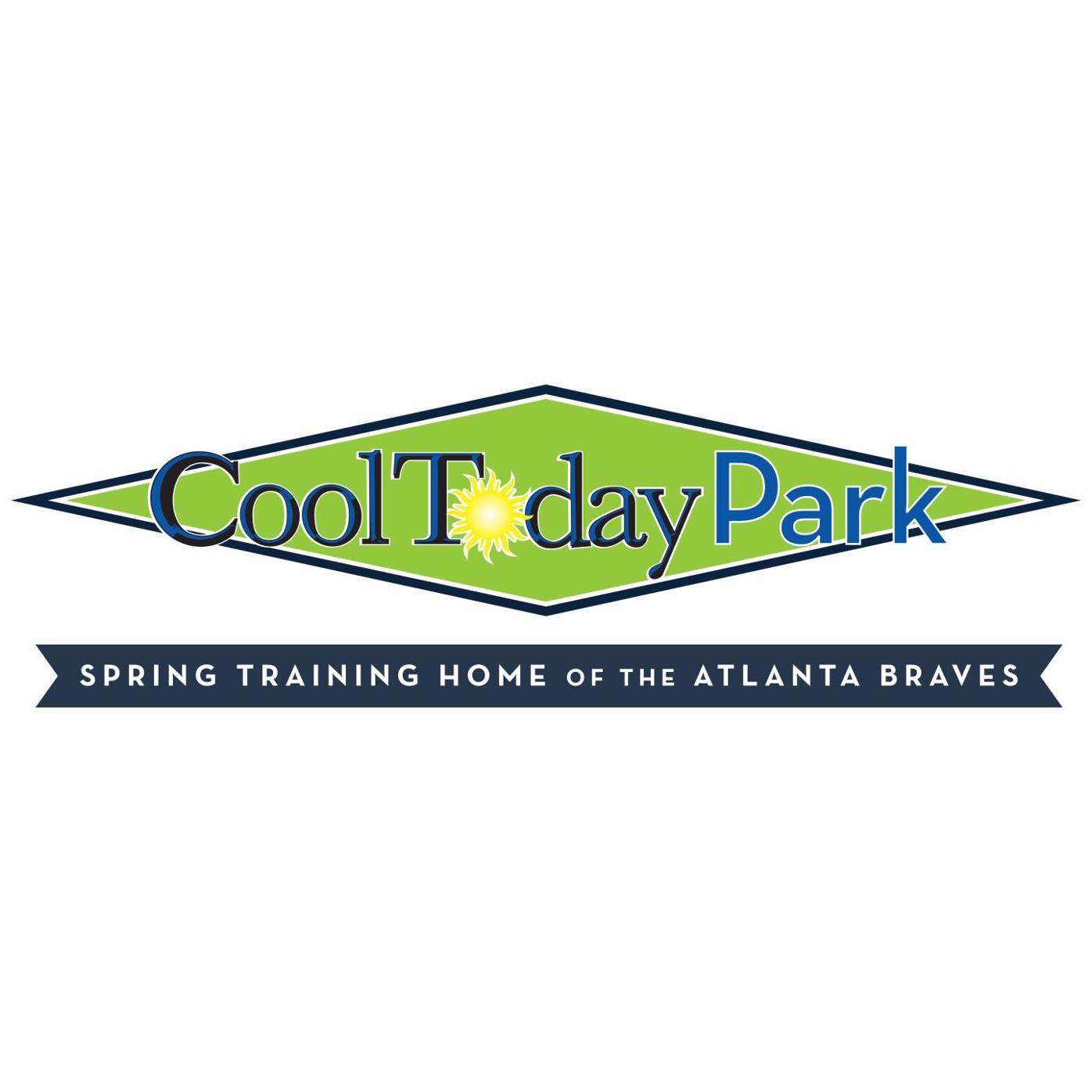 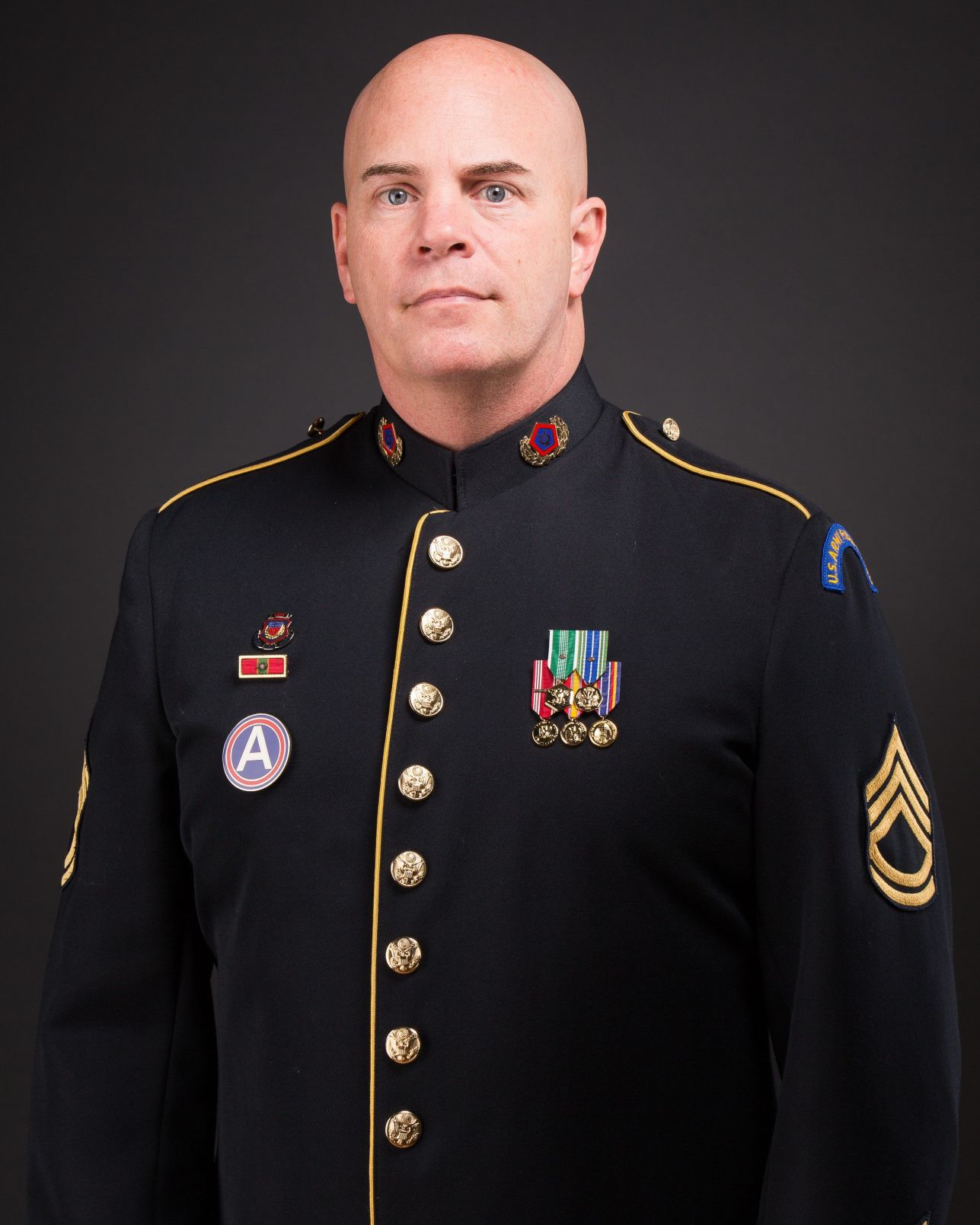 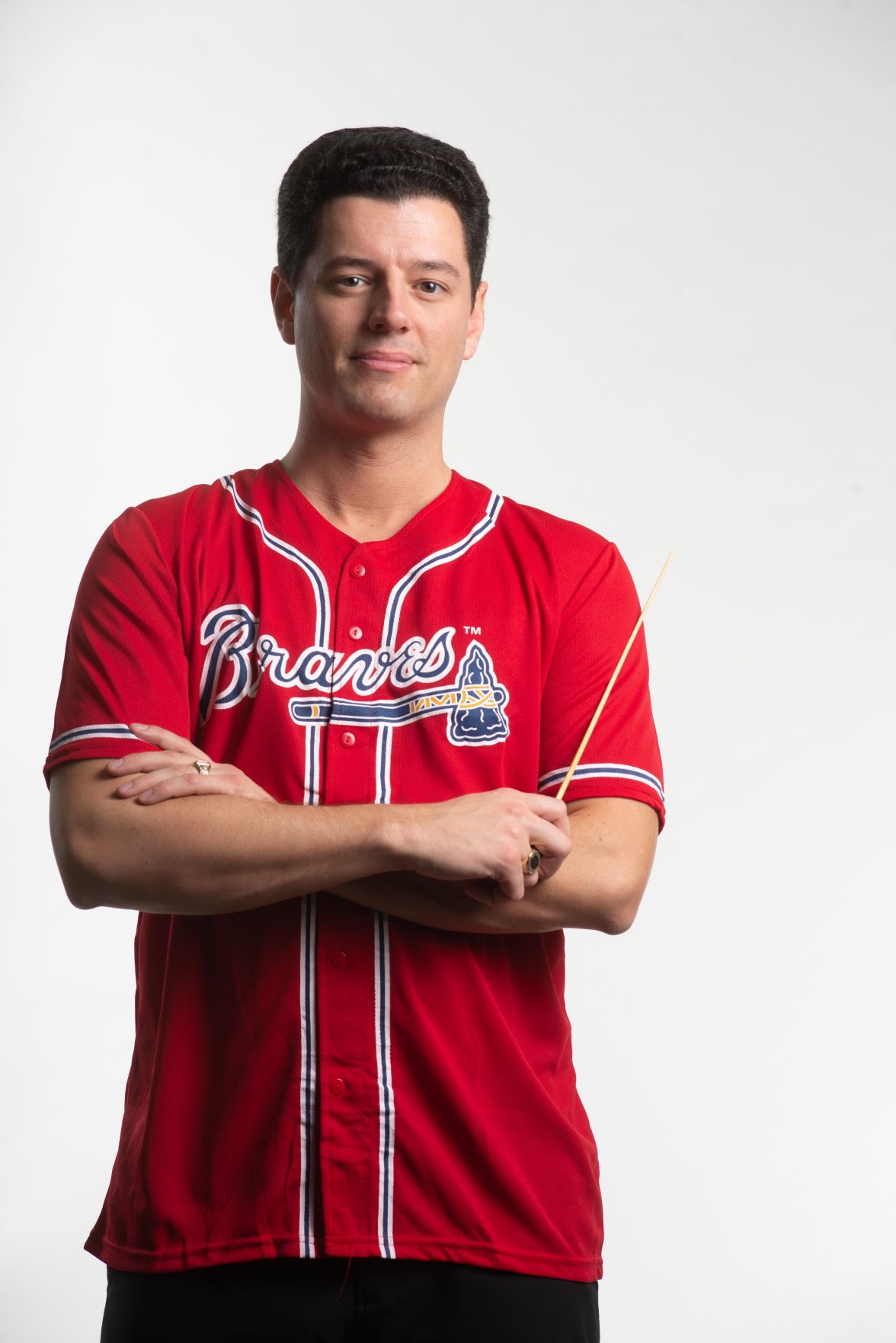 When the Venice Symphony takes the field at CoolToday Park in West Villages – the new spring training home of the Atlanta Braves – the performance will be among the first placeholder events at the new ballpark.

The Braves have scheduled a series of musical, theatrical and other events — all family oriented — to keep CoolToday Park buzzing until the major-league baseball team begins its first full spring training there in February 2020. The ballpark opened March 24 with the Braves’ 4-2 exhibition win over the Tampa Bay Rays, closing spring training 2019.

“We have this beautiful new facility, and we don’t want it to sit vacant, unused, until the team returns,” said Dale DiMassi, producer and creative director of CoolToday Park and a Braves employee.

The Venice Symphony will present a patriotic pops concert from 7:30 p.m. to 9:30 p.m. May 25 with fireworks to follow. Led by director Troy Quinn, the orchestra will feature more than 70 musicians performing American standards and new arrangements by great American composers. Gates open at 5:30 p.m.

Sgt. Randall Wight of The U.S. Army Field Band is the guest soloist. He has performed more than 1,000 times and sang the national anthem at Camden Yards in Baltimore, according to the symphony’s website.

Tickets range from $15 to $75. Students 17 and under can purchase $10 tickets in designated sections.

The Memorial Day weekend event is part of a bases-loaded approach to keeping the ballpark active in the absence of the ball club.

“It’s part of our concert series,” DiMassi said. “We’re planning on several concerts, and potentially, later in the summer, we’ll be bringing in a couple headlining acts.”

Other events and activities include the Tomahawk Tiki Bar, which features a pub menu and is open from 11 a.m. to 9 p.m. seven days a week. Live entertainment is scheduled every Friday and Saturday.

“We have several other events we’re doing in recurring fashion,” DiMassi said. “Every second and fourth Thursday is summer movie nights. We’ll be showing classic movies suitable for families.”

The first Sunday of the month is play in the park day. That’s when kids and their families are invited to come to the park and play on the field – have a catch, play a little pepper or Wiffle ball. Children are permitted to run the bases. Concessions are open. Admission is free.

“It’s just a fun afternoon,” DiMassi said. “The big thing is just getting acquainted with the local community. We want to give people a reason to come out and explore the park. We want to do things to engage community and have some fun.”