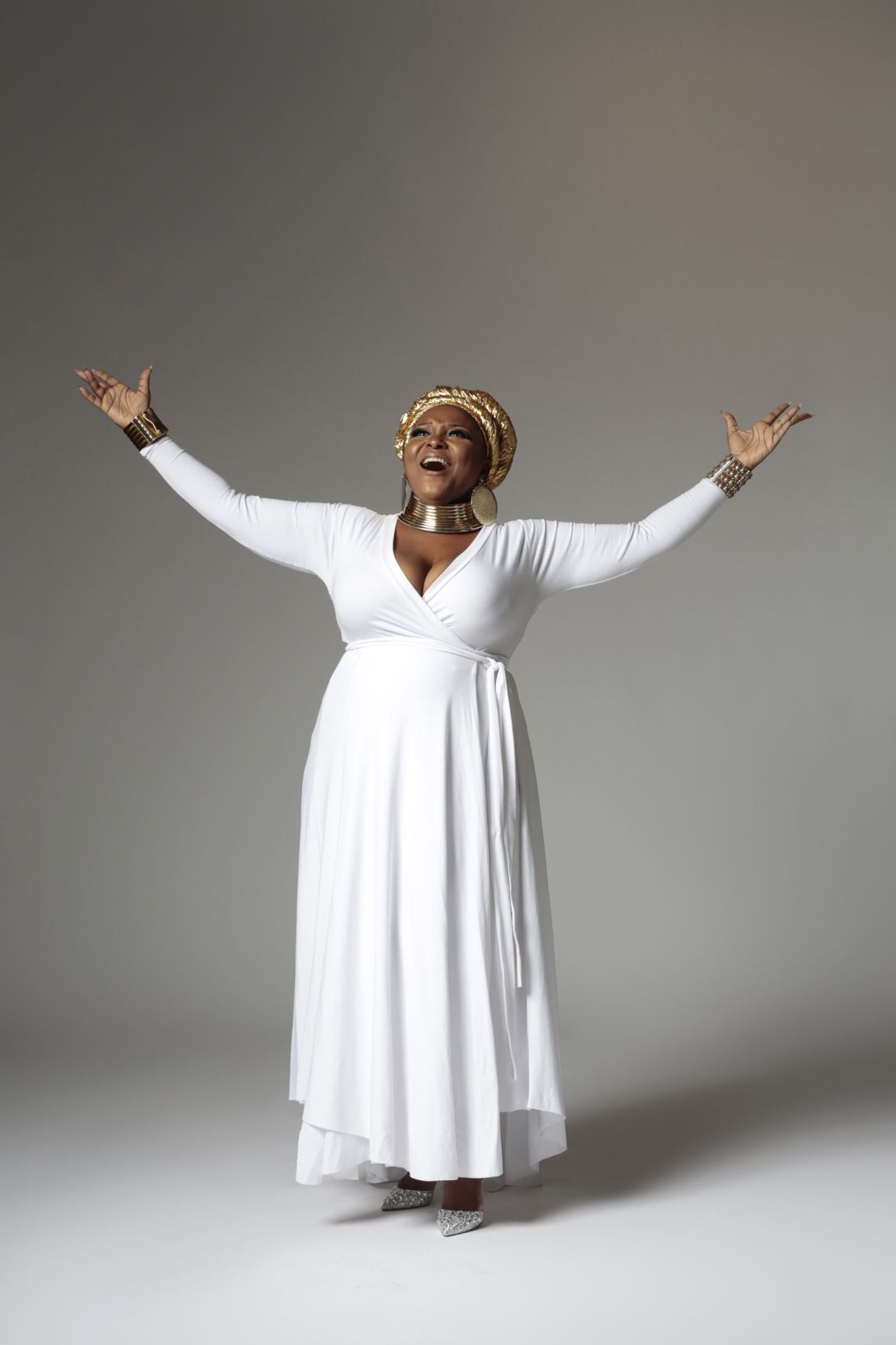 Teresa Stanley stars as The Moon in Westcoast Black Theatre Troupe’s production of “Caroline, or Change.” 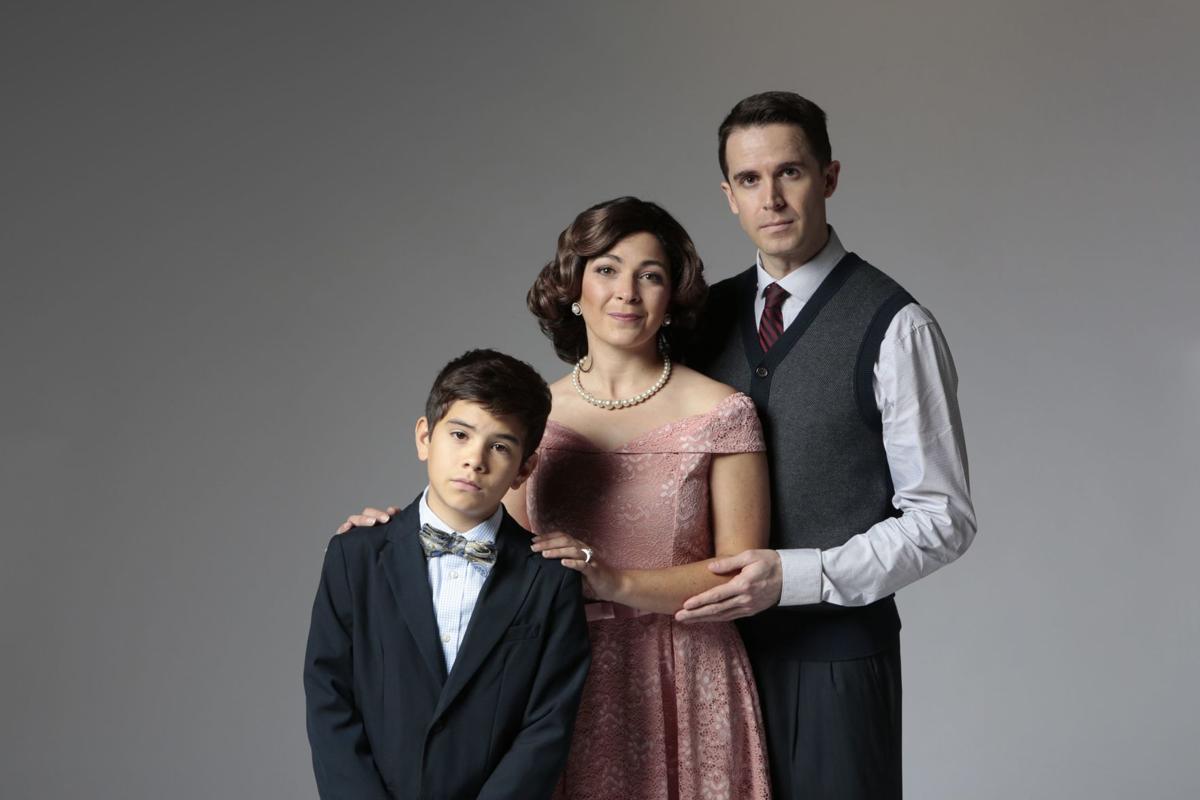 In Westcoast Black Theatre Troupe’s production of “Caroline, or Change,” the Gellman family is played by Tommy Lelyo (alternating with Charlie Shoemaker) as Noah, Eliza Engle as step-mom Rose and Courtney Dease as father Stuart. 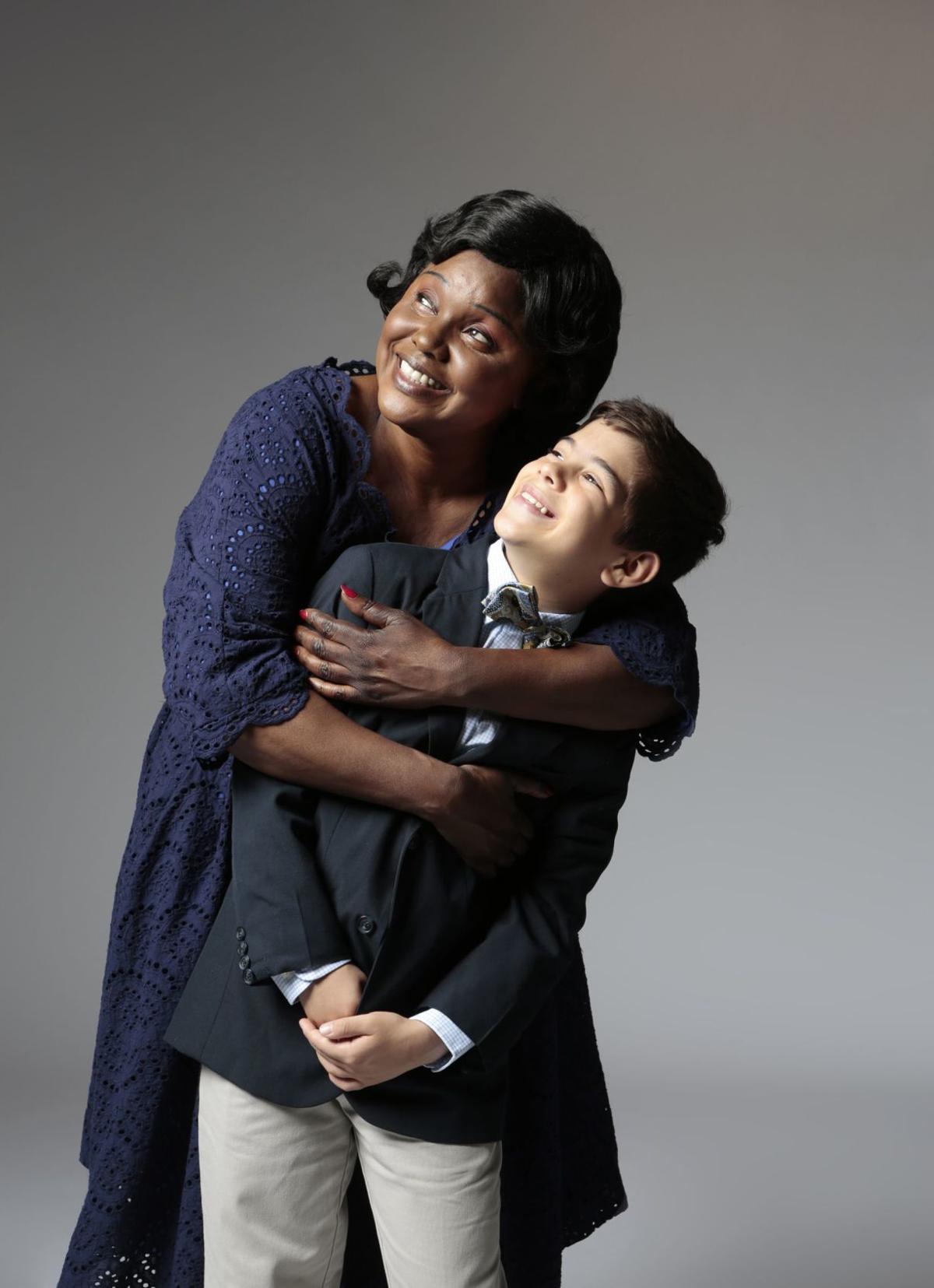 Teresa Stanley stars as The Moon in Westcoast Black Theatre Troupe’s production of “Caroline, or Change.”

In Westcoast Black Theatre Troupe’s production of “Caroline, or Change,” the Gellman family is played by Tommy Lelyo (alternating with Charlie Shoemaker) as Noah, Eliza Engle as step-mom Rose and Courtney Dease as father Stuart.

Westcoast Black Theatre Troupe is thrilled to open its subscription season and present the first production in its newly renovated theater with the Broadway musical, “Caroline, or Change.” The show, which ran on and off-Broadway as well as in London, features book and lyrics by Tony Kushner and score by Jeanine Tesori.

Set in 1963 in Lake Charles, Louisiana, “Caroline, or Change” tells the compelling story of Caroline, an African-American maid and her Jewish employers, the Gellman family. With money tight and her employers unable to give her a raise, Caroline is permitted to keep the pocket change she finds while doing laundry even as she finds it difficult to cope with the changes in her life and the burgeoning civil rights movement.

The score weaves blues, gospel and traditional Jewish klezmer music with lyrics by the playwright to tell the story of a changing America in a turbulent time.

“This show is about growth and the realization that we all must, eventually, evolve,” said Weaver. “The correlation between African-American and Jewish oppression, while still dealing with a racial and cultural divide, is not your usual topic for a musical. However, in this instance, it does highlight the similarities between our human experiences more so than our differences.”

The cast includes Jannie Jones as Caroline, with Tommy Lelyo and Charlie Shoemaker alternating in the role of Noah Gellman; Caroline and Noah are the central figures in the story. Other cast members include well-known WBTT players Teresa Stanley, Brian L. Boyd and young phenom Samuel Waite.

“The title character of ‘Caroline’ is one of the most powerful female roles in musical theater. We feel this is a show that will open minds and touch hearts, and spark spirited discussion once the curtain comes down,” said WBTT Founder and Artistic Director Nate Jacobs. “We are particularly excited to perform this renowned production in our new, state-of-the-art theater. We know our audience will enjoy the updated amenities.”

Information: Tickets are $45/adults (plus applicable ticket fees); $20/students and active duty military (ages 25 and under, with valid ID). 941-366-1505 or westcoastblacktheatre.org.