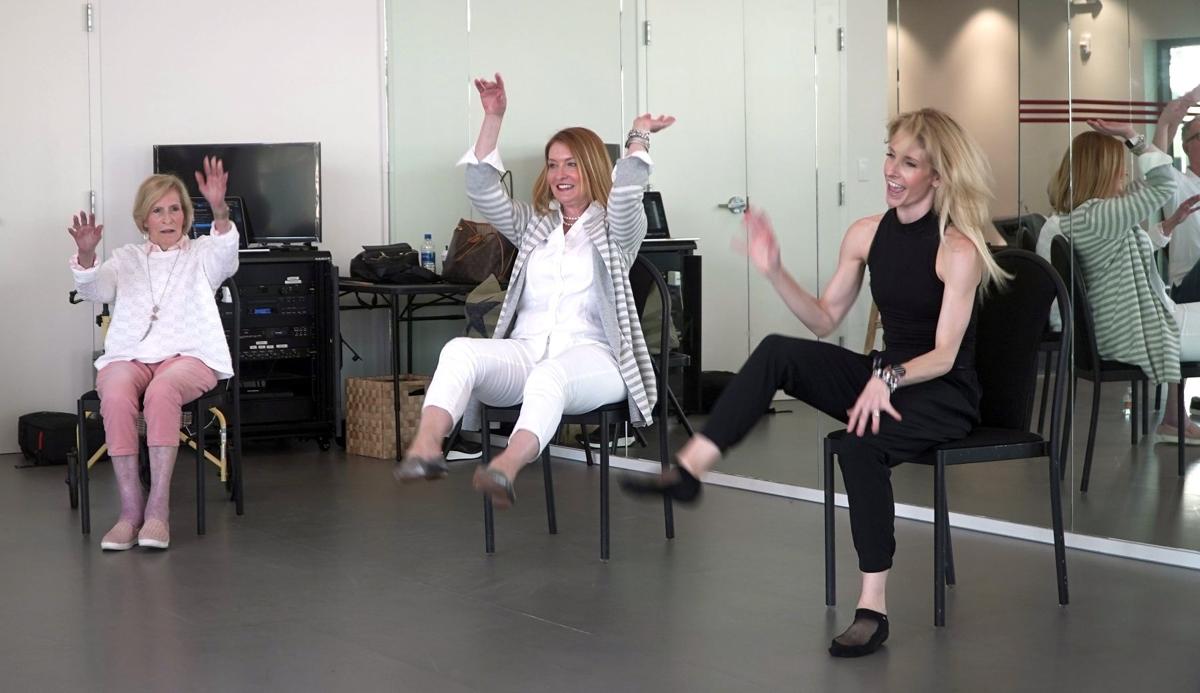 Kate Honea, right, demonstrates a therapeutic dance during a class. 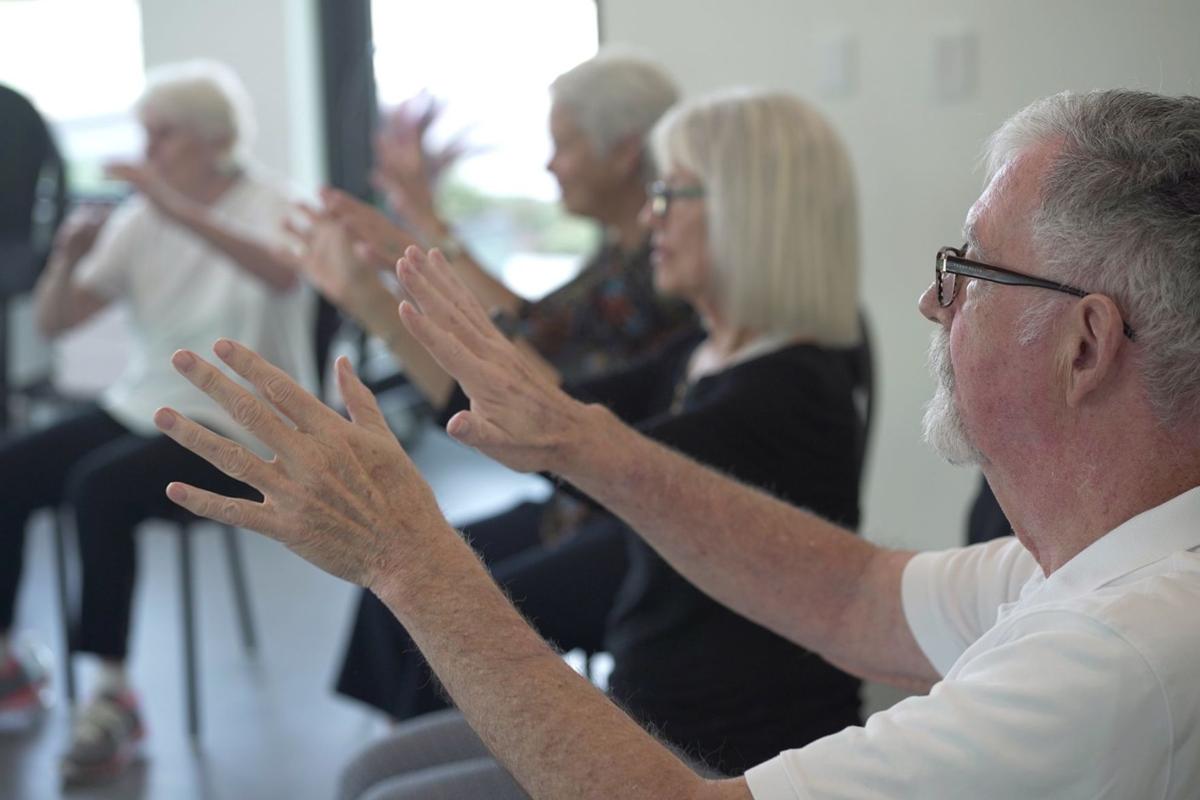 Kate Honea, right, demonstrates a therapeutic dance during a class.

Preparations are underway for more than 1,500 people from Florida and beyond who will arrive at the Bradenton Area Convention Center on Leap Day for the 2020 Parkinson’s EXPO.

With the broad array of resources that event creator and host Neuro Challenge Foundation for Parkinson’s brings together under one roof, The Parkinson’s EXPO has been the largest Parkinson’s educational forum of its kind in the country since it began in 2018.

Attendees have the opportunity to learn from nationally-recognized Parkinson’s experts, participate in activities in the interactive demonstration area and learn about resources for daily living.

“What distinguishes The Parkinson’s EXPO is our comprehensive approach,” said Neuro Challenge CEO Robyn Faucy-Washington. “The experience of Parkinson’s is different for each person; we want attendees to be able to evaluate a range of choices; our goal is for each attendee to be able to leave with information that can be applied that same day to live well with Parkinson’s.”

The internationally- acclaimed Sarasota Ballet will be part of the interactive exercise demonstration area to highlight the multiple benefits of Neuro Challenge’s therapeutic movement and dance class “Dancing Through Parkinson’s,” offered currently in both Pinellas and Sarasota Counties. Boxing with Rock Steady Boxing, Pedaling with Parkinson’s, a cycling class of the YMCA and other activities designed for people with Parkinson’s will also be available for attendee participation.

Neuro Challenge will also be unveiling the name and branding of a new educational program for the health care arena. “It’s a big leap for us and for Parkinson’s education — we’re excited about being able to share more about this ground-breaking program this Leap Year Day,” said Faucy-Washington.

Neuro Challenge Foundation for Parkinson’s is a nonprofit dedicated to improving the quality of life of people with Parkinson’s and their caregivers. All programs and services are offered free of charge.

The EXPO brings the top experts in Parkinson’s to the region in this one-day educational forum. The expo is free and open to people with Parkinson’s and their caregivers, allied health care professionals and the public.

Parkinson’s is the progressive, neuro- degenerative disease with no-known cure; most often associated with a resting tremor, it has multiple symptoms that make it difficult to easily diagnose. This results in it being easily mistreated and misunderstood. The disease progresses differently for each person. About 1 million Americans have Parkinson’s and more are being diagnosed with Parkinson’s each year. The number is expected to double by 2040.

Information: Boxed lunch, coffee and water will be provided. Registration is required. Reserve your place at NeuroChallenge.org or call 941-926-6413 for more information.