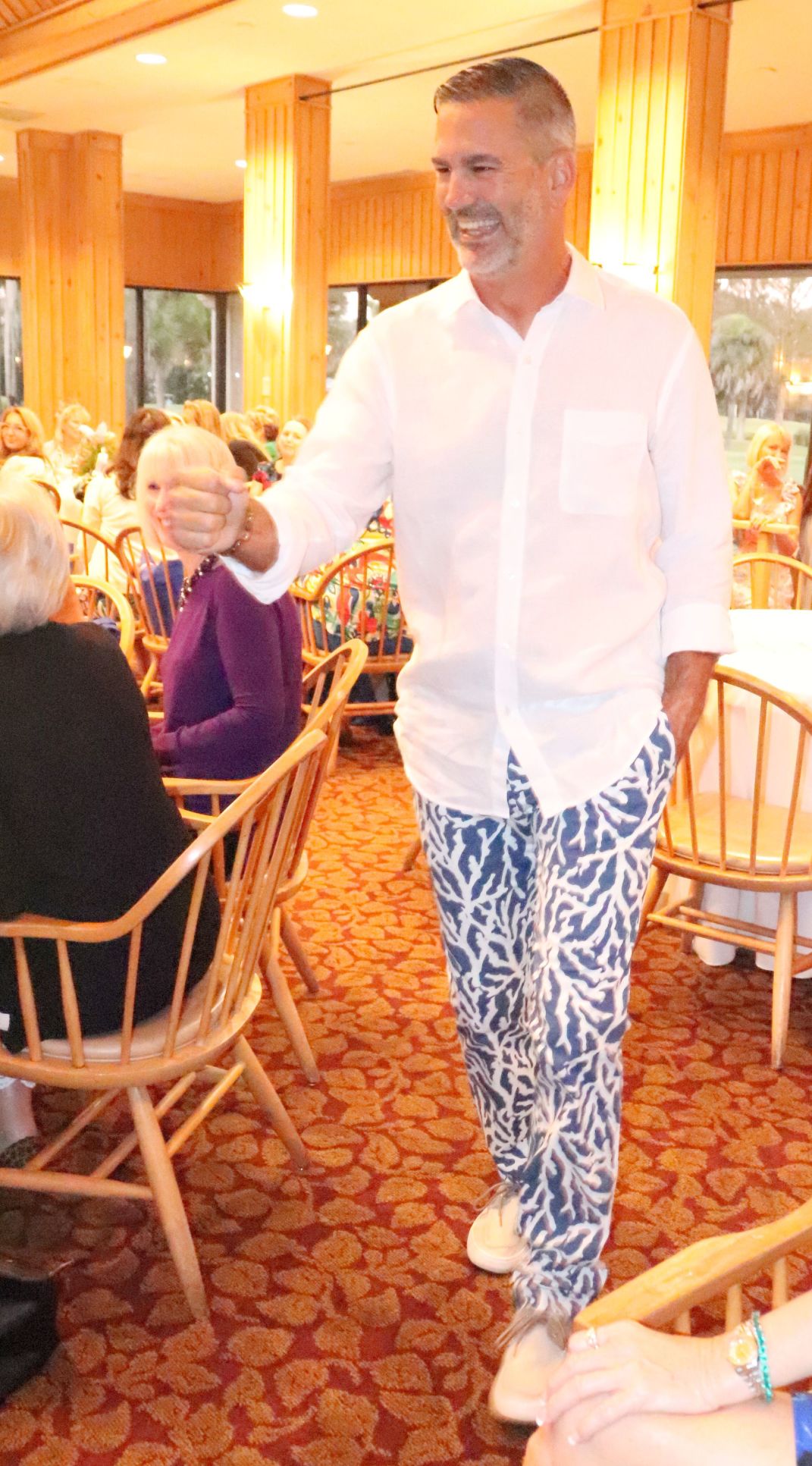 Dominic Catalano, a pickleball instructor, smiles as he models for the crowd. 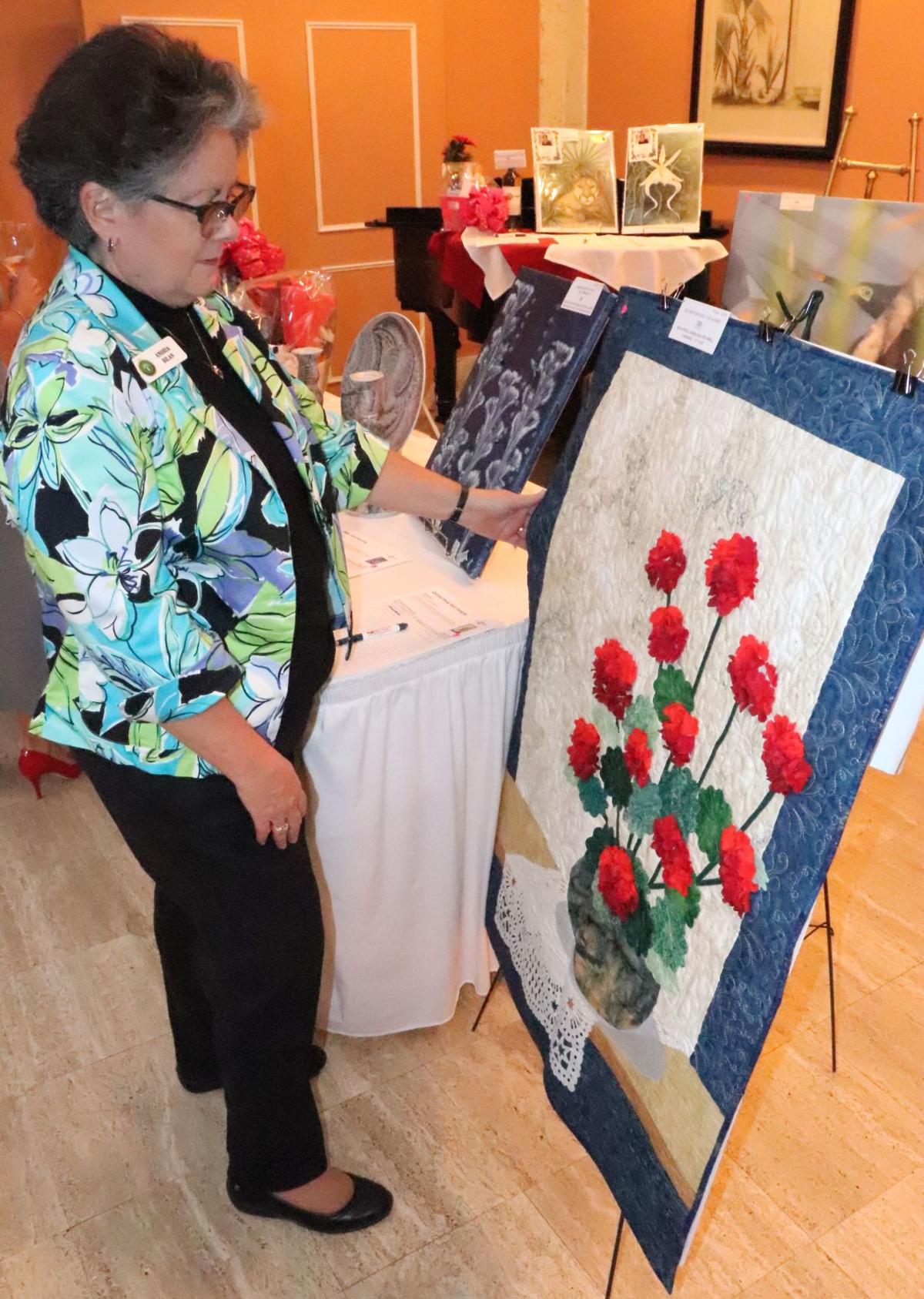 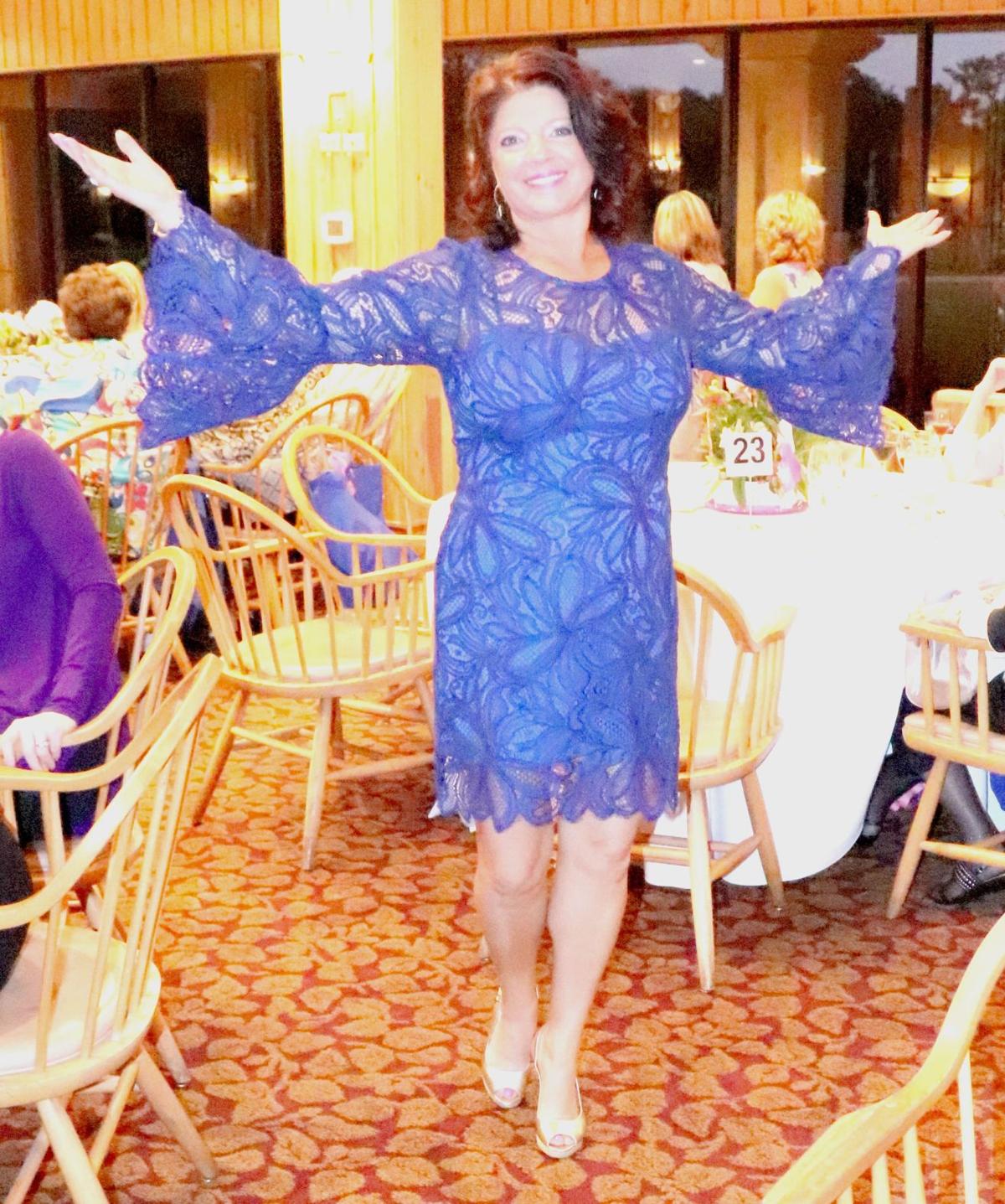 Marta Nardone shows off a dress from the Lilly Pulitzer collection. 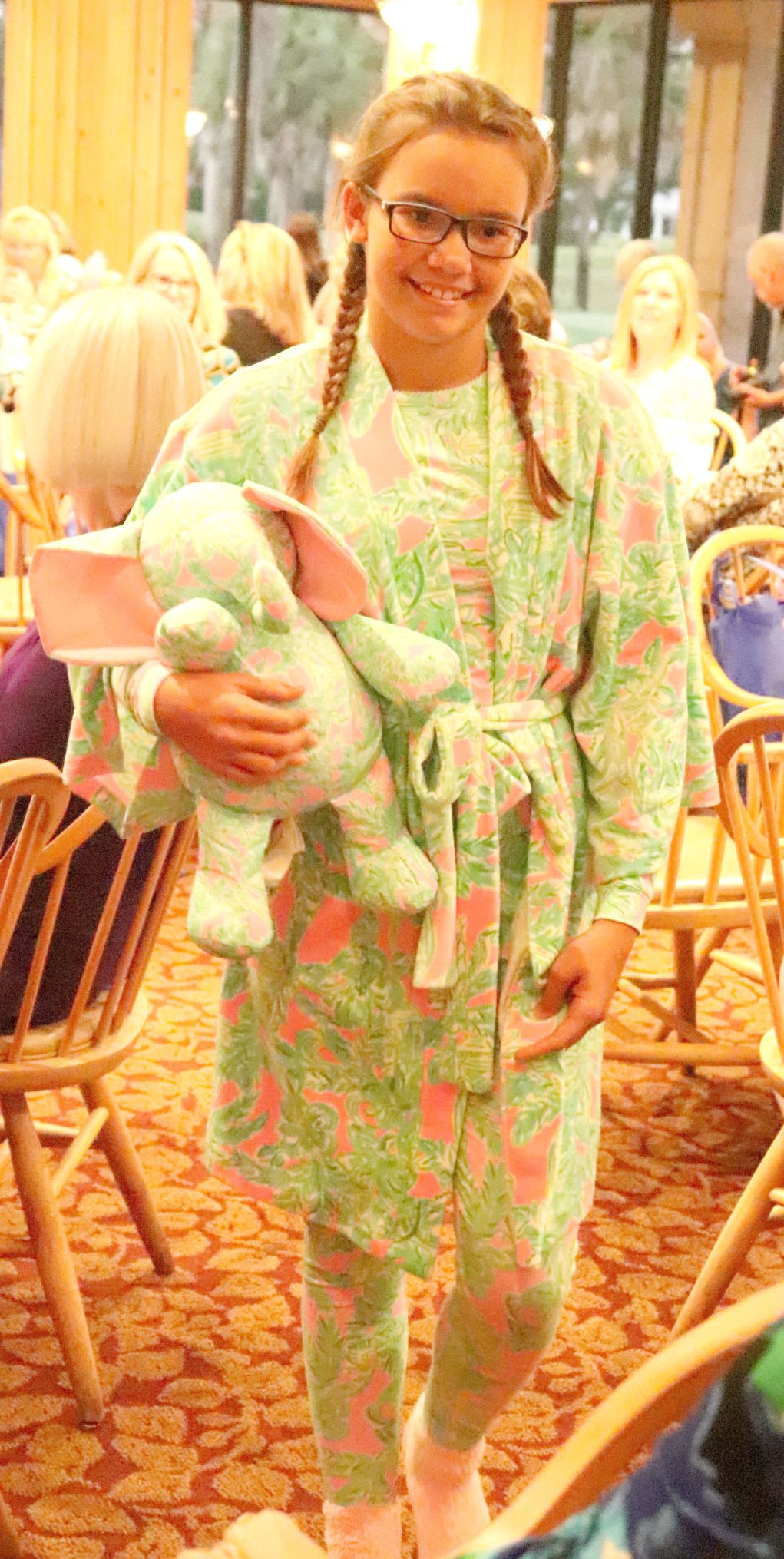 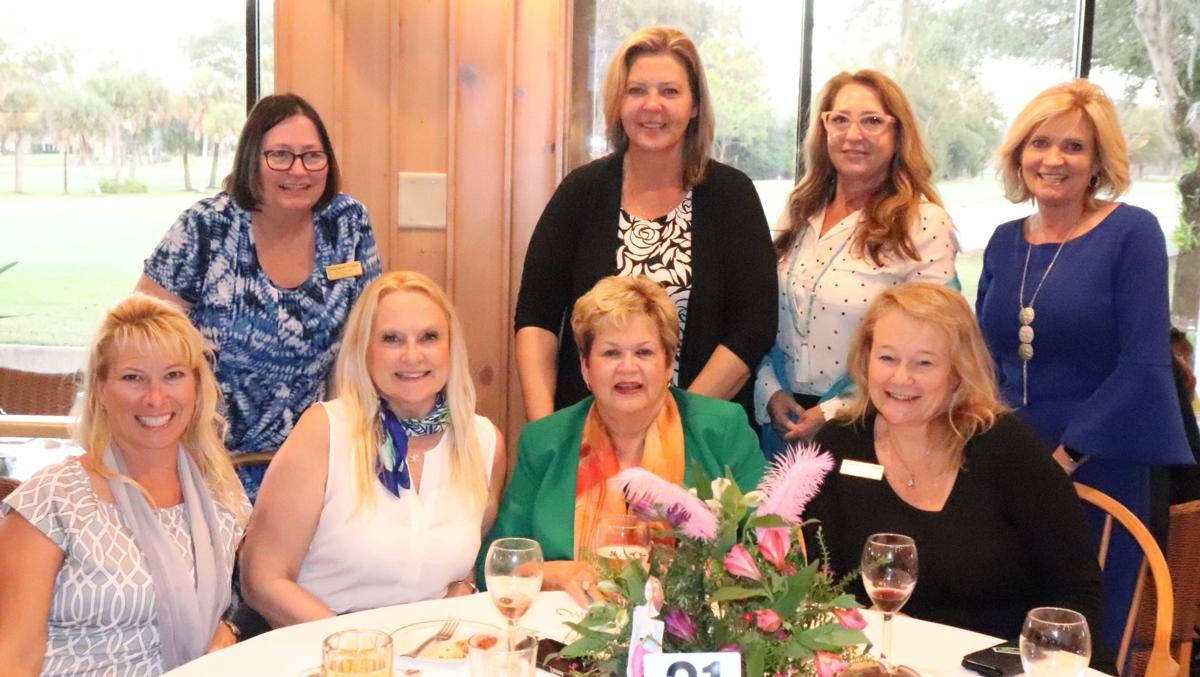 Dominic Catalano, a pickleball instructor, smiles as he models for the crowd.

Marta Nardone shows off a dress from the Lilly Pulitzer collection.

Not only did guests see fashions for all ages of the Lilly Pulitzer collection, but they were treated to a meal, silent auction, raffle and good news they were helping great causes in the community.

Boca Cares is a group of homeowners who realized there are unmet needs in Sarasota and Charlotte counties and believed there was something they could do. The new organization is based in the Boca Royale Golf & County Club community in Englewood.

Last year, residents at Boca Royale were asked to contribute $200 each to launch the Boca Cares Foundation. Within two months, the newly formed group raised the funds needed for grants.

In its first grant cycle, Boca Cares gave $19,331 to non-profits who then bought Thanksgiving meals for 28 local Englewood families, helped with construction costs of an animal shelter, bought test strips for people suffering from diabetes, bought supplies for homeless children, helped with housing for single parents, and provided low-cost transportation services for the elderly.

“This was our first fundraiser and I think we’ve done outstanding,” said board member Kristina Watts, who collected checks for the high-end auction items including out-of-state getaways and jewelry. “Why I’m so passionate about this group is that 100% of the money we collected through this fundraiser is going back to the community through grants.

“We didn’t pay for the food, we got Michael Saunders & Company to underwrite it,” she said. “Mel Cook with Signs in One Day made all of our banners for free. Marie Bronson from Head Hunters did the hair for the models and D.D. Quinn of Mary Kay did the makeup. Everyone chipped in to help make this a success.”

The proceeds from the fundraiser will be given in grants later in the year.