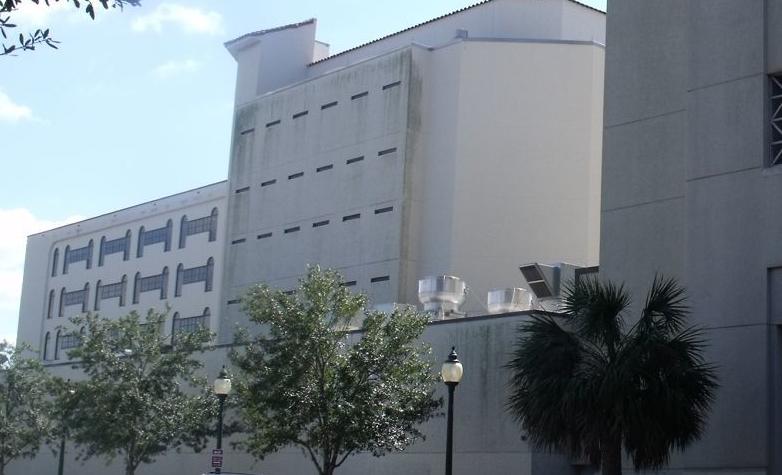 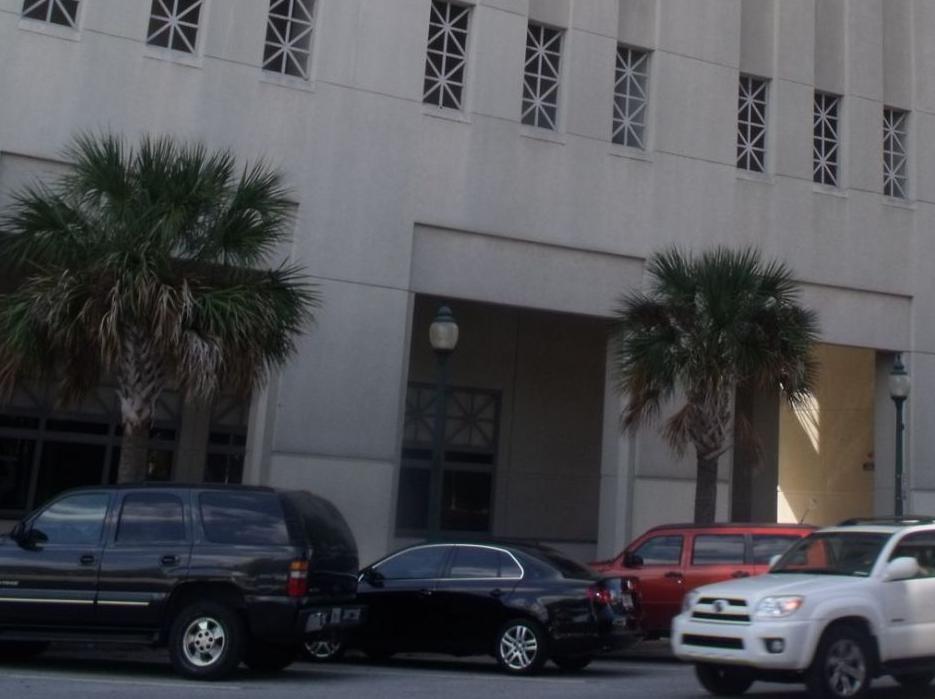 The Sarasota County Jail is reporting 74 cases of COVID-19 as of Friday. That number could rise to 90 by Monday when test results come back, jail official say.

The Sarasota County Jail is reporting 74 cases of COVID-19 as of Friday. That number could rise to 90 by Monday when test results come back, jail official say.

SARASOTA — Up to now, the Sarasota County Jail has been relatively lucky in regard to the COVID-19 virus.

That luck — as jail commander Maj. Brian Meinberg said Friday — has run out.

Meinberg reported Friday afternoon the jail was experiencing 74 cases of the COVID-19 virus among inmates, up from 53 earlier in the week.

And, Meinberg added, he expects maybe another 15 by Monday when test results come back.

“More cases are expected,” Meinberg said, adding that should be the extent of the current outbreak.

Two inmates had tested positive at Sarasota Memorial Hospital prior to arriving at the jail, and prior to the current outbreak.

“We went for a long time being lucky,” Megan Krahe, a spokeswoman for the sheriff’s office said, echoing remarks made by Sheriff Tom Knight during his budget presentation to county commissioners in late June.

The jail did not experience its first positive case until early June.

Meinberg stressed that for the families of the infected individuals, none have required hospitalization or breathing treatments. There were some headaches and one fever, but those are being treated with aspirin or Tylenol. Plenty of fluids are being made available to the inmates — and each one has two cloth masks available for use.

Last week, jail officials turned part of the east wing of the jail into an isolation block for inmates testing positive for the virus, according to Col. Kurt Hoffman, chief deputy for the sheriff’s office.

Krahe said that every inmate upon intake into the jail is being tested for the virus, then goes under quarantine for 31 days before being sent into the general jail population.

Additional space in the east wing of the jail separate from the isolation area is being used to house those inmates who are in quarantine, Meinberg said.

For those inmates in isolation, temperature checks are performed daily, and 20 days after the first positive test or onset of symptoms, if all is cleared, the inmate is released from isolation, Meinberg added.

The office is coordinating with the Sarasota County Health Department on contact tracing to notify people who may have been in contact with infected inmates Krahe said.

Officials with the health department did not respond to requests for information about the situation.