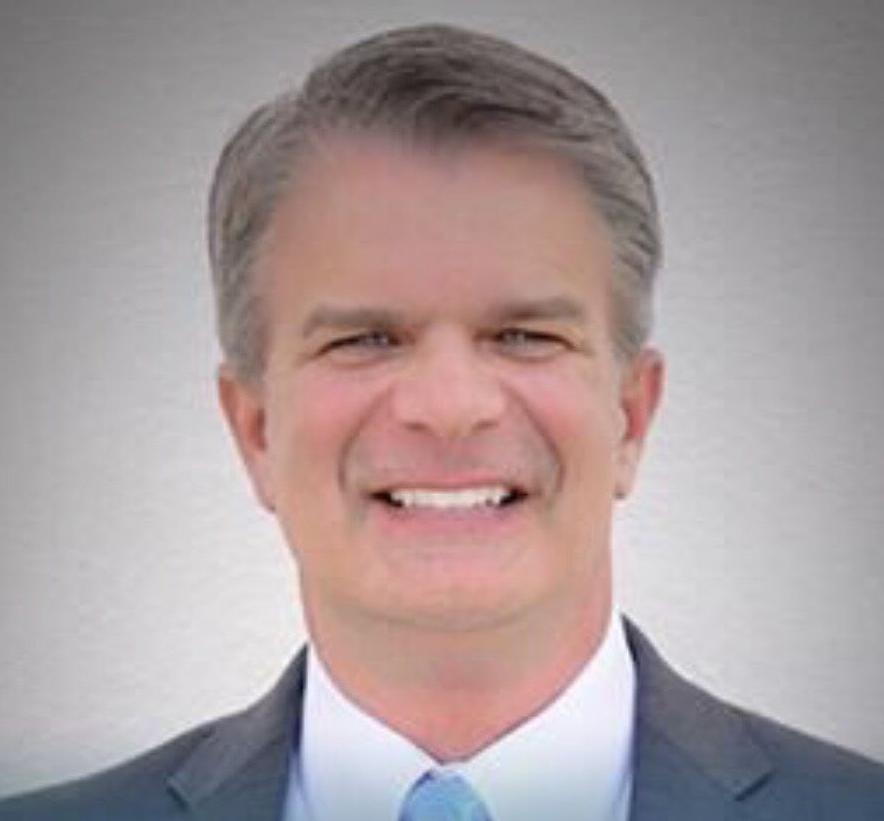 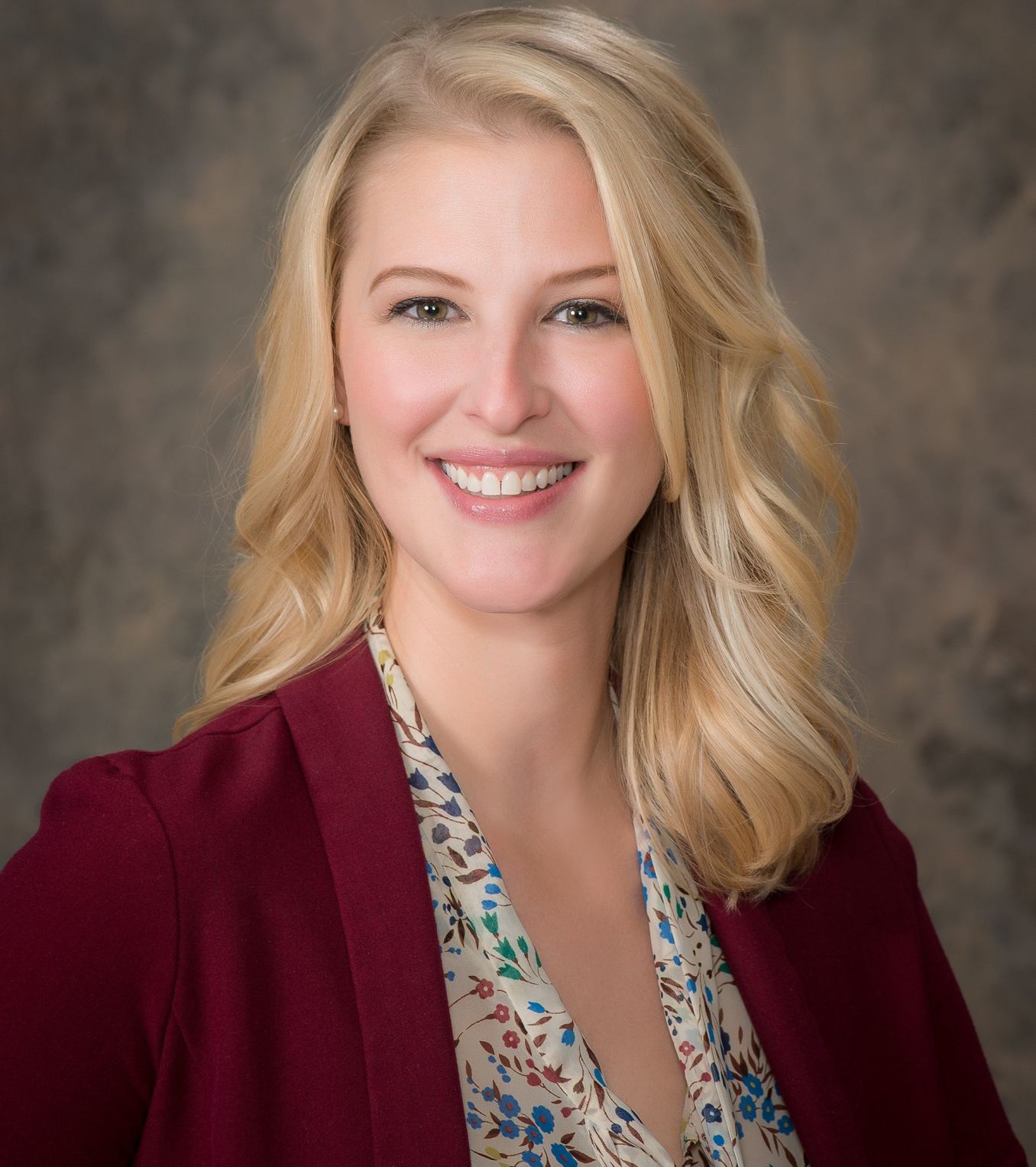 Superintendent Brennan Asplen III announced the approval of the contract between Teacher Created Materials, provided by Dr. Sharroky Hollie, author of “Strategies for Culturally and Linguistically Responsive Teaching and Learning” would be pulled from Tuesday night’s board agenda.

Asplen and the board decided to hold off on the $115,000 contract with TCM after the district received many emails and calls from concerned staff members regarding the content of the training, where the topic of the murder of George Floyd was mentioned, and social injustice highlighted.

“I pulled it mainly because I’m new here, I’m trying to understand everything we’re doing,” said Asplen, adding that he’s still taking time to familiarize himself with the district and meet all of the principals. Asplen was hired Aug. 4 after a six-month search for a superintendent, and sworn in on Aug. 10.

Asplen also dispelled rumors that the “Black Lives Matter” movement was added to the curriculum in Sarasota County Schools.

He added this particular training was planned a year ago.

“I’m trying to understand what has been planned and what the content is and when it’s being delivered,” Asplen said.

School board member Bridget Ziegler said although she believes the training was well-intended, staff was upset by the way it was presented.

The teachers had an extra week to prepare their classrooms, as a result of school opening three weeks later due to COVID-19.

“A number of staff were irritated at the timing. Their frame of mind was focused on reopening,” Ziegler said. “Whether it’s well-intended or not, but the delivery is just as important, and the timing.”

Ziegler said the district does serve a diverse group of students, but their main focus should always be elevating performance in math, reading and critical thinking.

“I don’t see how our focus can be anything other than that,” she said.

She referred to the training as “social reform trying to bleed itself into the public school system,” and added that taking time to review and evaluate the training will offer a good opportunity to understand the full intent of the training.

“Unless there’s a very thoughtful balance, it’s almost impossible to do that,” she said.

Ziegler said it should be left up to families to decide whether they want to participate in conversations about social justice.

She added it doesn’t have any place in public schools.

“Seemingly constantly bringing these outside things in and it’s a distraction,” she said. “I would not support it either way. The focus always needs to go back to the instructional aspect.”

Asplen said he’s in fact-finding mode and wants to spend time sitting down with different people and different groups. He raised the possibility of creating a district-wide community committee focused on understanding the needs and challenges in different regions of the district.

According to the superintendent, discussions about cultural responsiveness will continue at an upcoming board workshop and meeting.