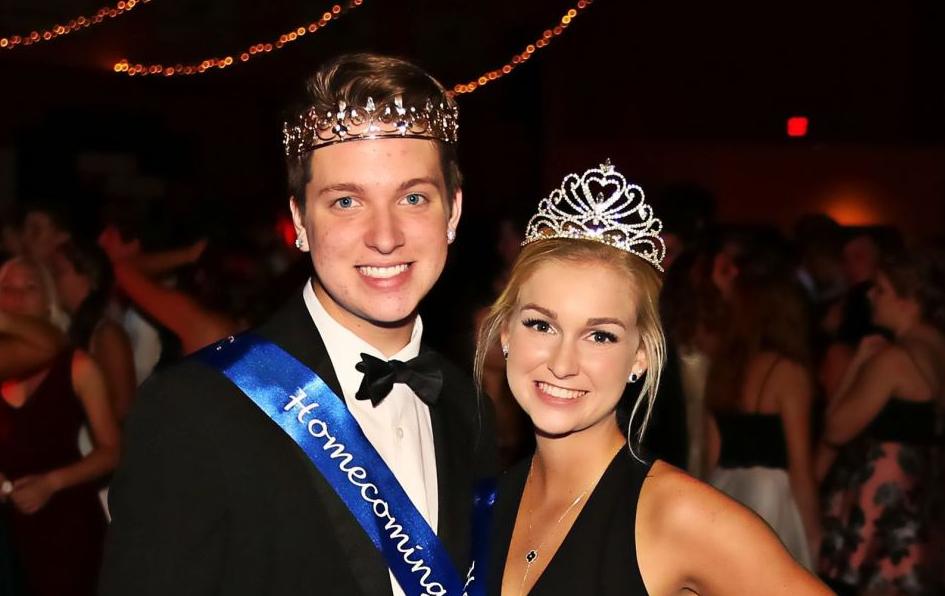 Homecoming king and queen Spencer Stephens and Kellie Redmann pose for a photo at the homecoming dance. Stephens died Sunday. 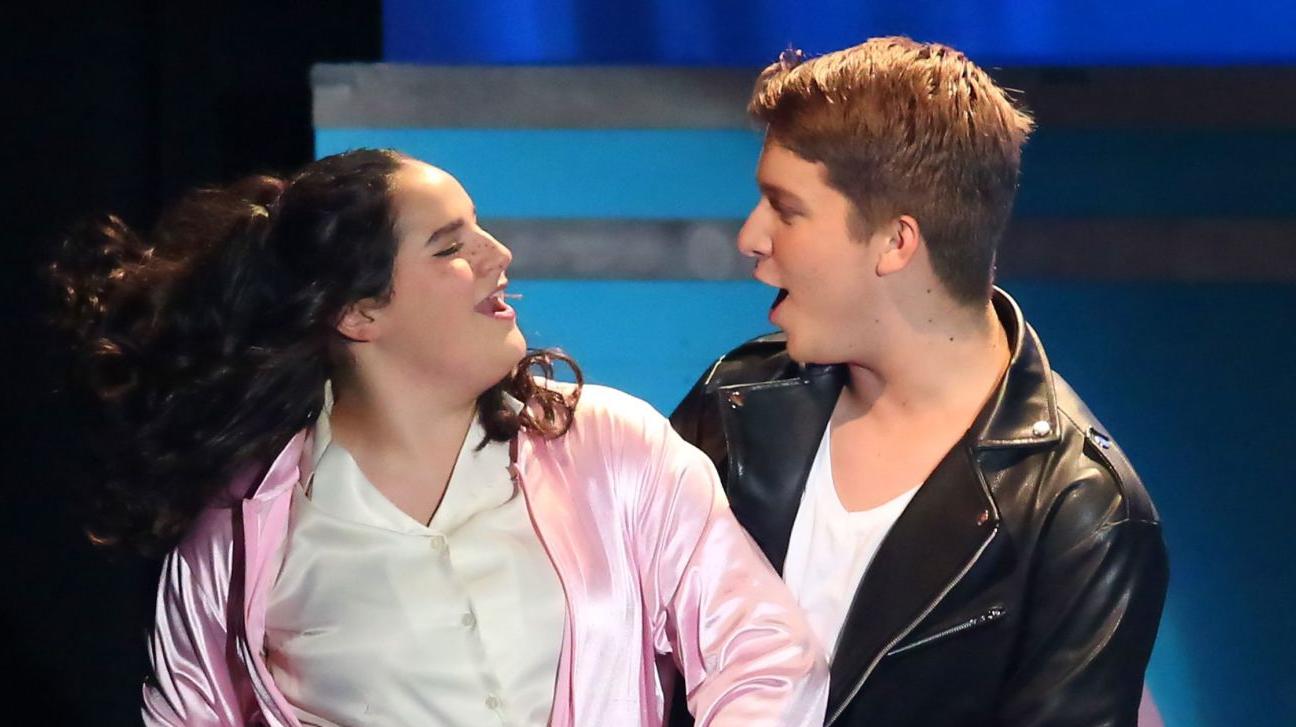 Spencer Stephens and Isobel Dehler sing their duet together as Roger and Jan at the Lemon Bay High School production of “Grease.” 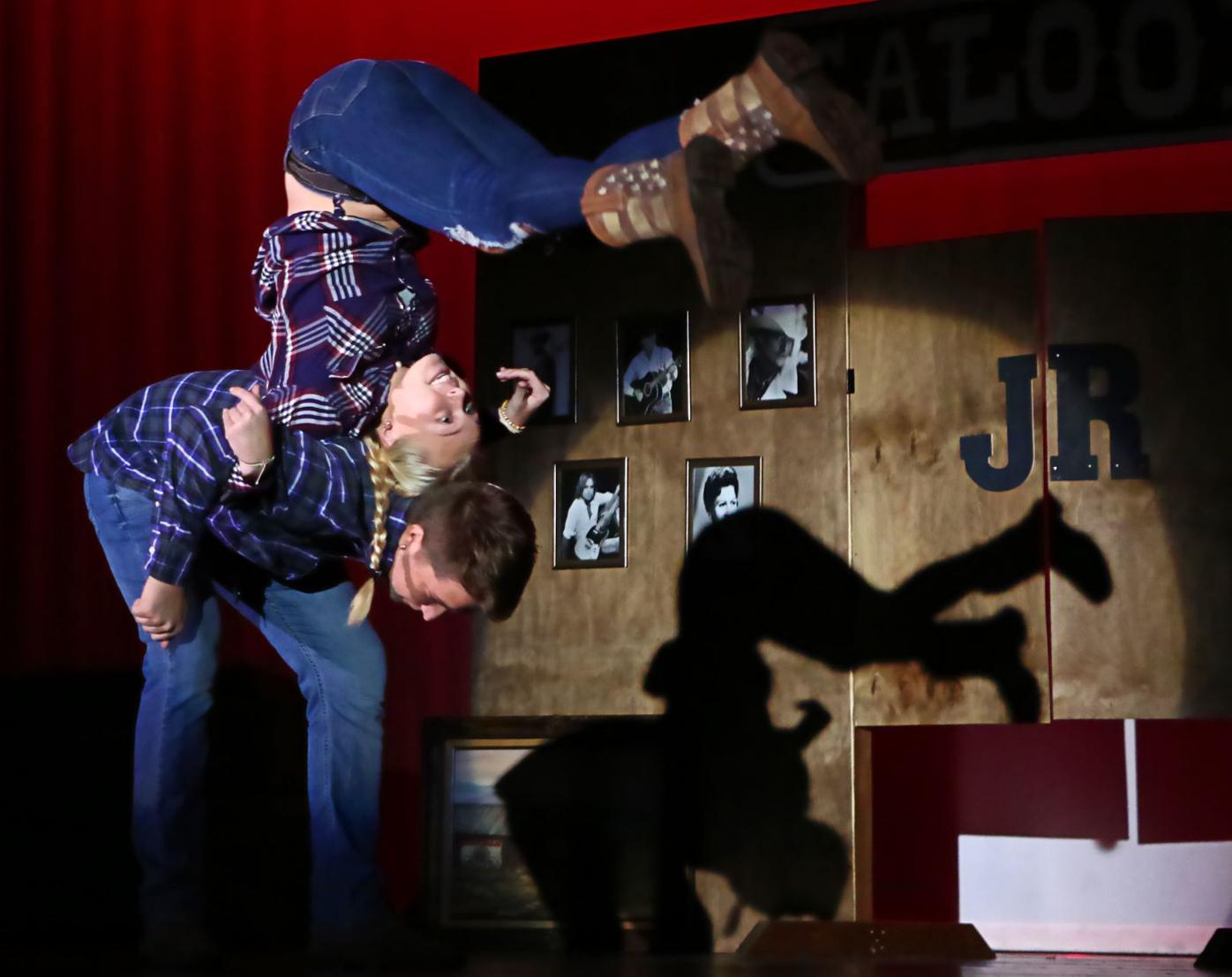 Spencer Stephens and Chloe Straub put on a show along with their junior classmates during a 2018 Lemon Bay High School lip-sync competition. 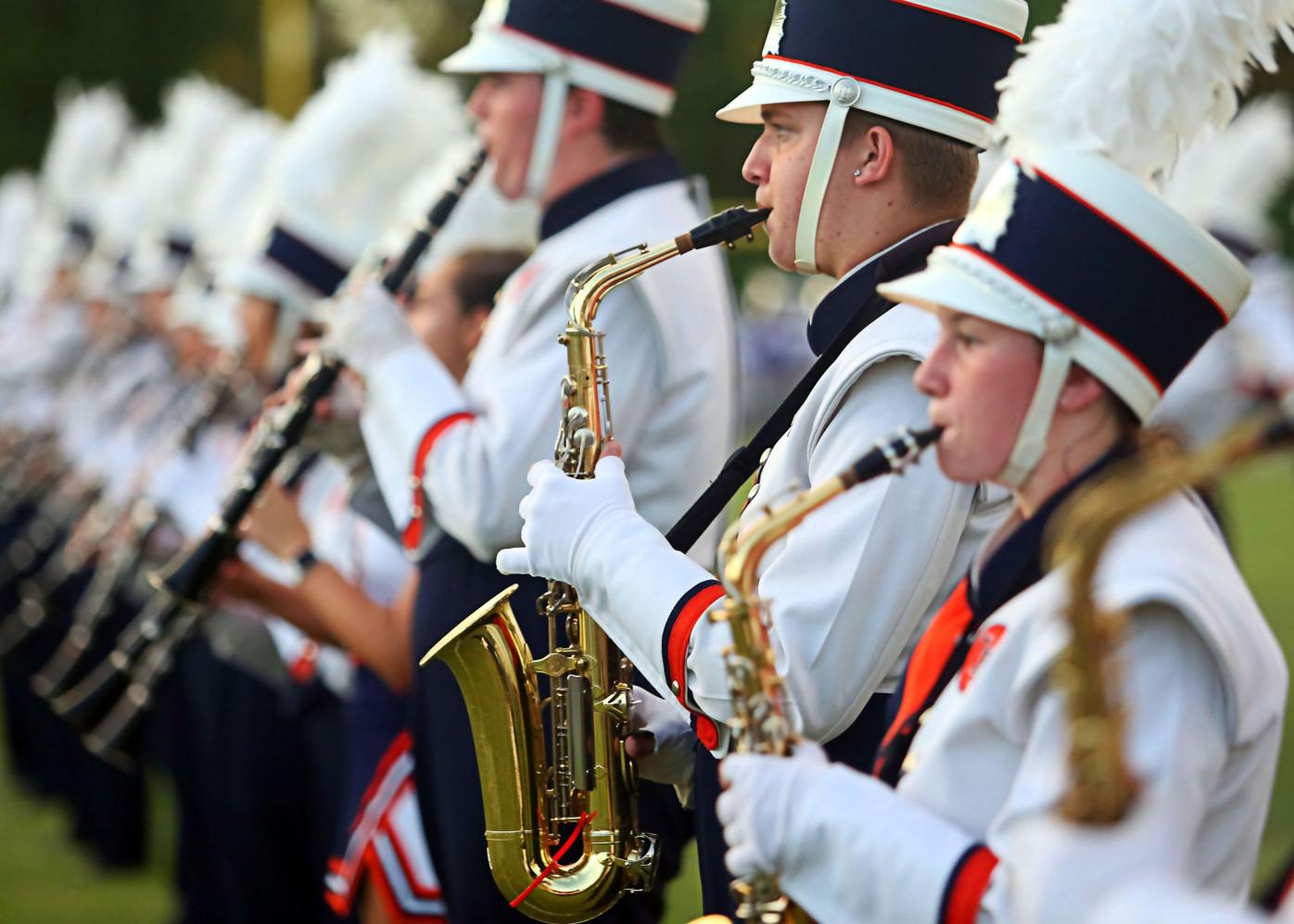 Homecoming king and queen Spencer Stephens and Kellie Redmann pose for a photo at the homecoming dance. Stephens died Sunday.

Spencer Stephens and Isobel Dehler sing their duet together as Roger and Jan at the Lemon Bay High School production of “Grease.”

Spencer Stephens and Chloe Straub put on a show along with their junior classmates during a 2018 Lemon Bay High School lip-sync competition.

ENGLEWOOD — He was a Lemon Bay High School theater student, community volunteer, member of the Manta Band and the school’s 2019 Homecoming King.

On Sunday, Spencer Stephens was traveling from Englewood to Tampa when he was killed.

Just after 8:30 p.m., there had been a crash on northbound Interstate 75 near Palmetto, according to the Florida Highway Patrol report. Stephens was outside his vehicle and trying to cross the interstate when he was struck by a Dodge Ram pickup whose driver, a 28-year-old man from Miami Lakes, was trying to avoid the backed-up traffic. The driver didn’t see Stephens, the report states.

Stephens later died at Tampa General Hospital. The report didn’t say why Stephens was trying to cross the highway. The Florida Highway Patrol is investigating this crash.

A member of the Lemon Bay High School graduating class of 2020, Stephens participated in an alternative graduation ceremony with his classmates and their families in July. Stephens enrolled in Hillsborough Community College. Friends said he was headed back to Tampa after spending time Thanksgiving with his family in Englewood.

At just 18, Stephens left his mark on Englewood. He played saxophone in the Marching Manta band at Lemon Bay. In 2019, he played Roger in the LBHS Theater production of “Grease.”

During his senior year in 2019, Stephens was named homecoming king alongside queen Kellie Redmann.

After spring break, Stephens and his friends couldn’t return to class. COVID-19 stole the rest of their senior year.

Understanding the value of first responders in the community Stephens and his sister Juliannah wanted to do something special. Juliannah, a Hillsborough Community College sophomore at the time, and her brother, spent an evening drawing a special message, “We (heart) Our First Responders,” across the Englewood Area Chamber of Commerce’s concrete driveway, which faces Englewood Fire Station 71.

The sister-brother team also drew a second message on the sidewalk in front of chamber, thanking chamber businesses in the community for their support.

“It’s the kind of kids the Stephens are, they’re very sweet and thoughtful,” said family friend Kendra Porter, a longtime Englewood resident. “Spencer was an amazing, outstanding kid. The family is devastated.”

When students were told their awards ceremony was canceled, LBHS principal Bob Bedford asked staff to create a virtual event to celebrate the seniors’ accomplishments. Several times, Stephens’ senior class photo flashed across the screen. Once was for a Sunrise Rotary scholarship and another for volunteering more than 250 hours of community service in Englewood. He was also honored with the Manta Mentors award for welcoming and helping underclassmen throughout the school year.

With COVID-19 still an issue, Stephens graduated with his friends, but not inside the Lemon Bay High School gym. They gathered in a socially distanced outdoor alternative graduation celebration off campus at Fellowship Church in Rotonda West. His parents Donnie and Dawn and his big sister were by his side.

The family could not be reached for comment for this story.

Porter said the community is supportive of the Stephens family.

“Their family is that one family that inspires everyone in this community,” Porter said. “The entire community is affected by this. All we can do is pray and offer them any support and love we can.”