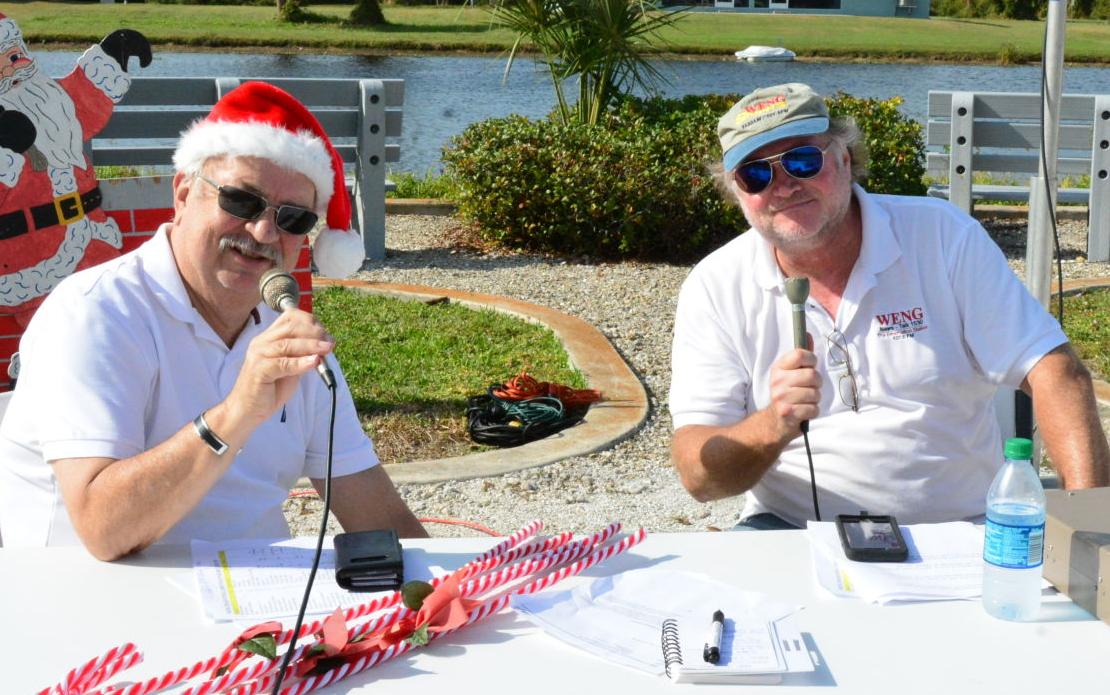 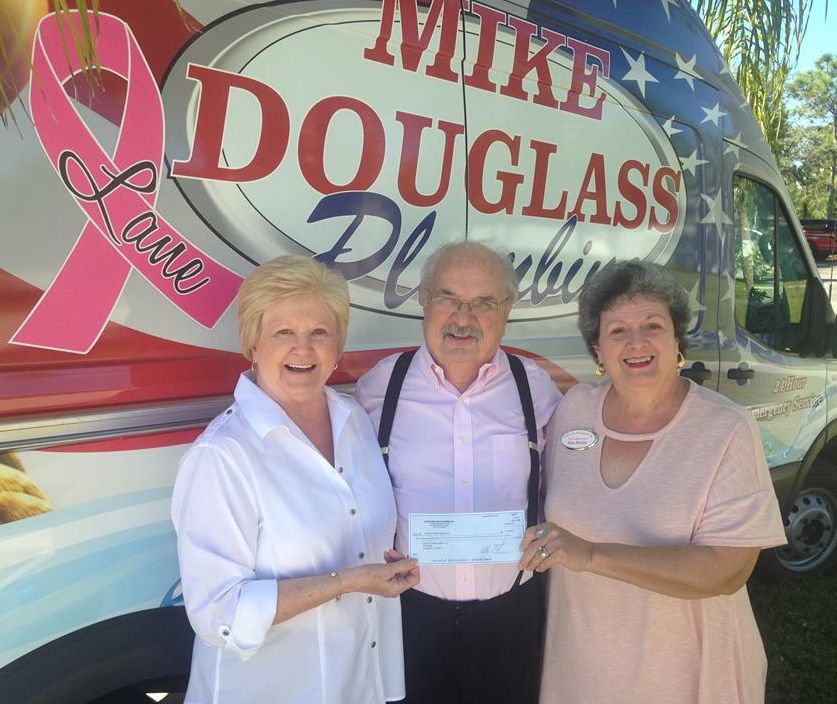 Lane and Doug Curtis of Mike Douglass Plumbing in Englewood, left, make a contribution to Dollars for Mammograms founder Rita Bertler in this 2018 file photo. The donation was made in recognition of Breast Cancer Awareness Month to help pay for mammograms. 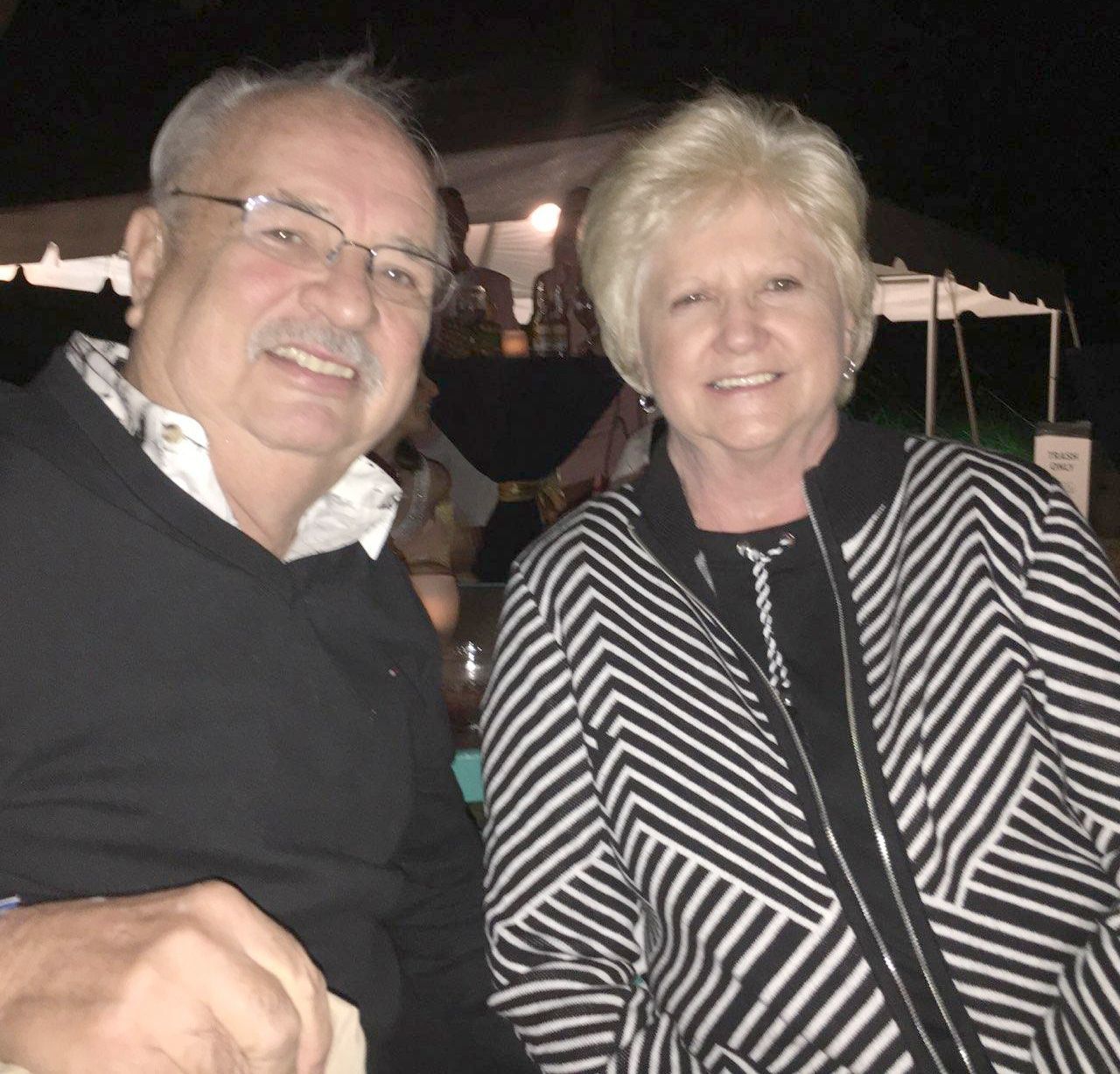 Doug and Lane Curtis at the Englewood Chamber of Commerce’s 2018 Manasota Mystique. 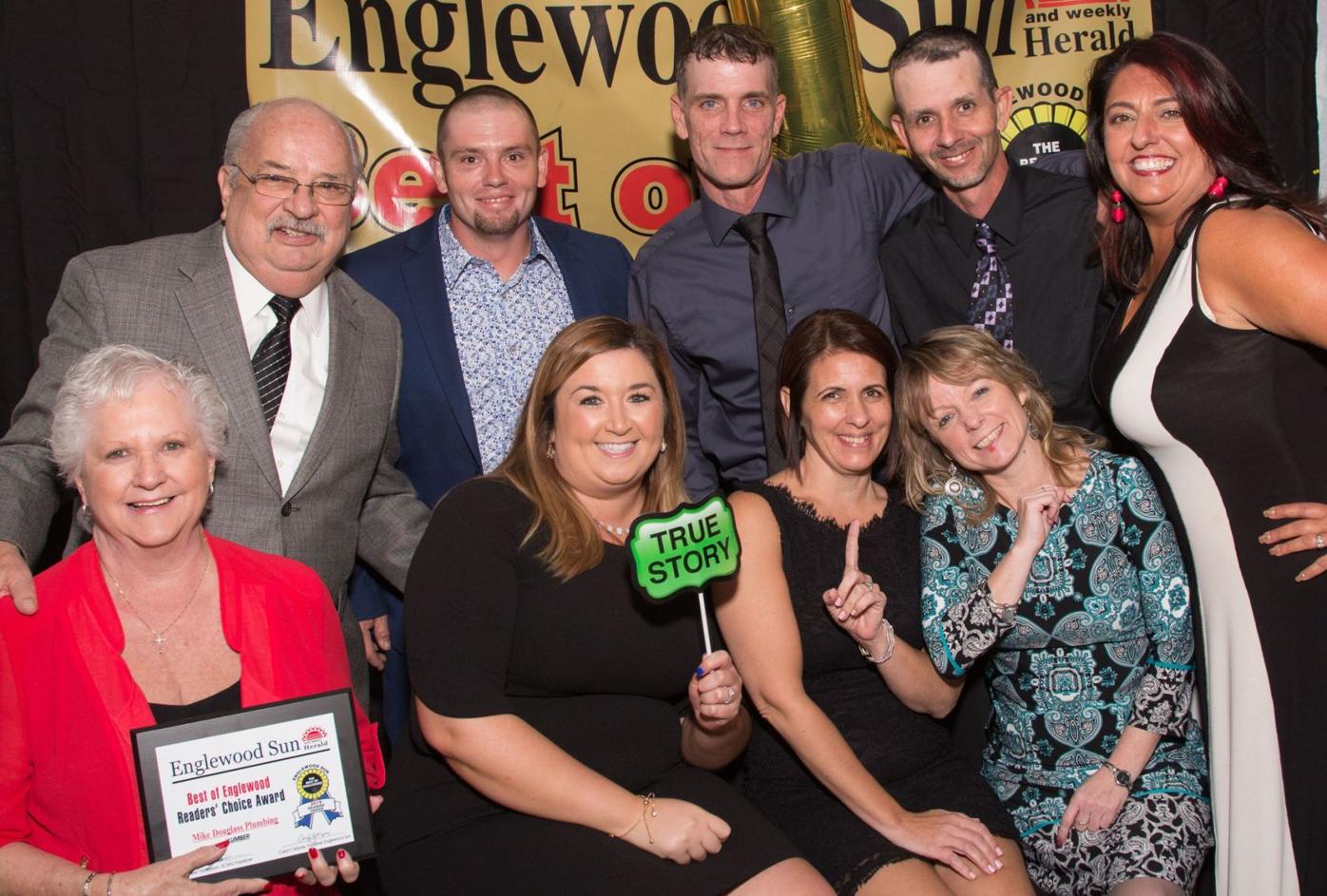 Lane and Doug Curtis of Mike Douglass Plumbing in Englewood, left, make a contribution to Dollars for Mammograms founder Rita Bertler in this 2018 file photo. The donation was made in recognition of Breast Cancer Awareness Month to help pay for mammograms.

Doug and Lane Curtis at the Englewood Chamber of Commerce’s 2018 Manasota Mystique.

ENGLEWOOD — No matter how busy he was, Doug Curtis made time for the Englewood community.

Curtis, owner of Mike Douglass Plumbing and host of a local radio talk show, died Friday. He was 78.

“He was a very giving guy,” said Brian Faro, a real estate agent for Paradise Exclusive and incoming president of the Englewood Florida Chamber of Commerce. Faro struck up a friendship with Curtis after getting to know him through the chamber and at various events around town. “I was very fortunate to know him.”

For nearly a decade, Curtis manned the mikes at WENG radio. He’d invite leaders from area business, politics nonprofits and other organizations to “The Doug Curtis Community Show.” The show broadcast 9 a.m. to 10 a.m. each Saturday, and was also simulcast on WCXS in Arcadia.

On the wall of WENG office, a plaque commended Curtis’ show for its participation in the Rotonda Parade, Dec. 1, 2018. His contribution to the airwaves and the local community will not be forgotten.

“He was the type of guy who would wrap you in his arms,” Faro recalled. He also appeared as a frequent guest on Curtis’ radio show. “He was interested in people and make it all about you.”

Coordinating with his family, WENG plans a radio “Celebration of Life” retrospective for Curtis either this Saturday or next, during his old time slot, whichever works best for the family.

Curtis only recently handed over the duties as CEO of Mike Douglass Plumbing to David Ray, who had been the plumbing company’s president and chief operating officer. The company has offices both in Englewood and Pompano on Florida’s East Coast.

More than 20 years ago, Curtis had been partners with Mike Douglass before taking over the plumbing company.

“He didn’t stop,” recalled Jennifer Stanton, the company’s marketing director. He’d be in the office before the first employees arrived for work in the morning. More importantly, she said, Curtis was an employer who expressed concern about his employees.

Nine years ago, Curtis received a kidney transplant, Stanton said. That inspired Stanton to become a kidney donor. When she told Curtis, she said, “The look on his face was both shocked and excited.”

On Dec. 18, 2019, Stanton gave up a kidney to an anonymous person in need. Thanks to Curtis, she didn’t have to worry during the four weeks she took to recuperate.

Stanton also said Curtis was an actively involved Republican and a member of the West County Republican Club. He had the same enthusiasm with the Englewood chamber.

“He was an all-star member,” said Kim Parks, Englewood Florida Chamber of Commerce’s membership coordinator. Both financially and with his time, Curtis gave above and beyond. “He was always an ambassador of the chamber and the community.”

Curtis was a big booster for many of Englewood’s small business, Parks said.

“He loved fireworks,” Rowley recalled. “He loved the passion we had for fireworks.”

Arrangements are being made by the family with Lemon Bay Funeral Home & Cremation Services.