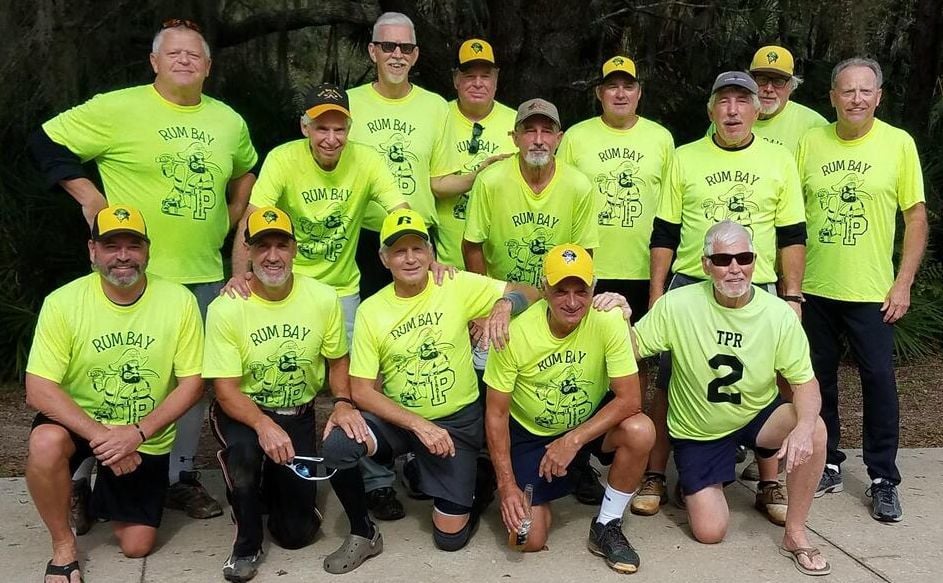 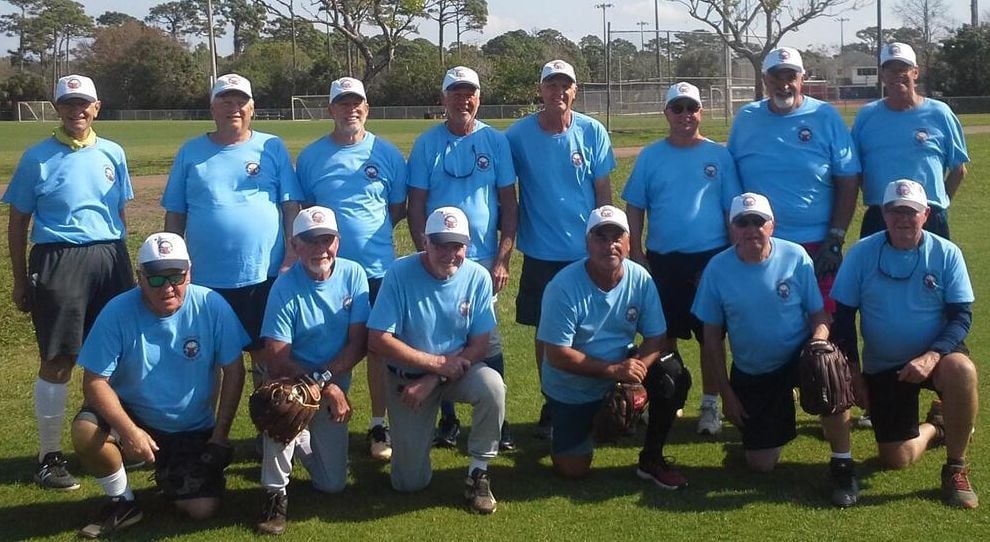 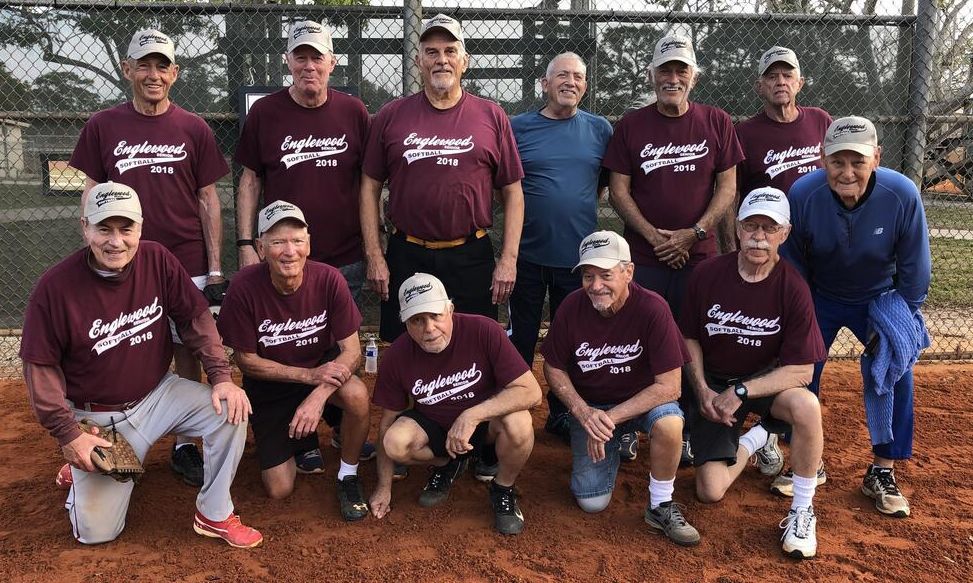 The season was highlighted by close competition in both the Gold and Silver divisions, and the second season of play in the popular Bronze Division.

“One of the most competitive years we’ve had,” said Bill Rice, league commissioner. “Late-inning come-from-behind wins were plentiful. More fence-clearing home runs than many years.”

Teams that finished middle to low in last year’s standings made great improvements. That starts in early January with new-player entry draft. The league set up two pre-draft tryout days solely for draftees and managers to evaluate the talent prior to the actual draft.

“That was a great idea, which we hope to improve on next year,” said Ray Murphy, Silver division coordinator.

In the Silver division, the championship wasn’t determined until the last few games, with Englewood Elks Lodge 2378 pulling away at the end.

“We had a real good run in mid-season, largely due to the hitting by the bottom of our order, and were able to hold off a bunch of challengers,” said Bob Dika, manager of the Elks. “In our first season five years ago, we didn’t win a game. Every team has improved, and every team is dangerous.” The team went 13-6 this year.

In the Gold Division, the story was the same with back-and-forth changes at the top and three teams topping the standings. It looked like Libee’s would take the title, but injuries and a strong push by the Rum Bay Pirates kept both Libee’s and New fall Inn at bay.

“We had an excellent year, but had to have a lot of bounces go our way,” said Dan Kett, Rum Bay team manager. “We won a lot of close games. The division is very competitive with high-quality play. We’re honored to have won the division again.” This is the second title in three years for Rum Bay.”

2020 was the second year of the Bronze division, specifically for players 75 and older or whose skills are such that playing in the Silver division is no longer an option.

“The Bronze division has been an absolute success” said Randy Harrold, manager of the Legends and assistant coordinator. “We still love to play, and we play well. We have a great time, and the opportunity to play is terrific”.

The Bronze division is expected to expand to three teams next year.

With players and fans headed home following the last games, plans are up in the air for the Spring league, held during April. The coronavirus may disrupt those plans. But, plans are set for the fall league beginning in October, and the upcoming 2021 season, with the draft to be held in early January 2021.

For players who will be 60 or over in 2021, or those who are age eligible already and want to join the fun, open practices are usually held at 8:30 a.m. each Monday, Wednesday and Friday at the Englewood Sports Complex April through December. Those new to the league and interested in playing in the Fall 2020 season or in 2021 can register at www.englewoodseniorsoftball.weebly.com.