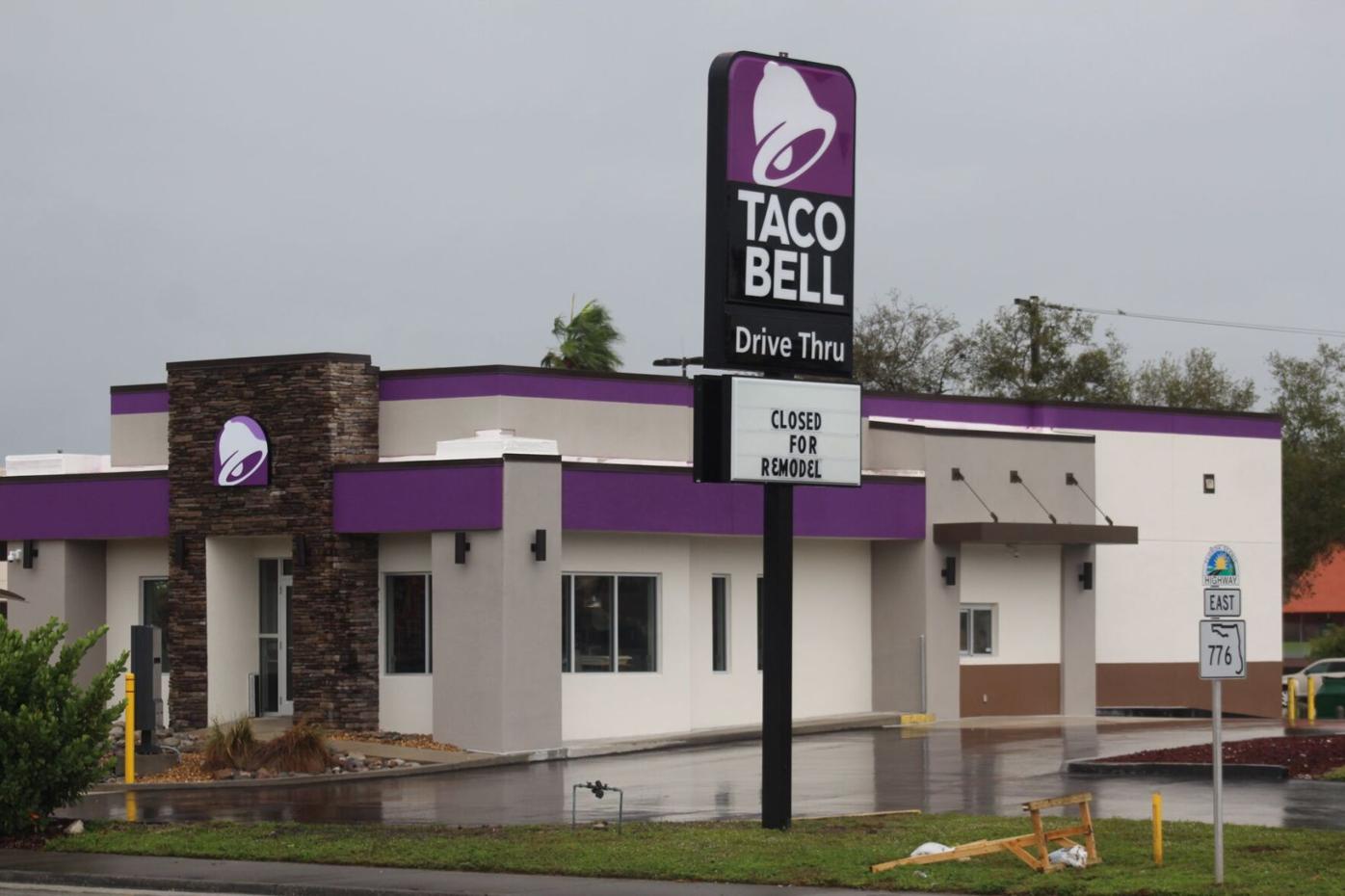 After being closed for a year due to a roof fire, Englewood's Taco Bell restaurant is set to reopen. 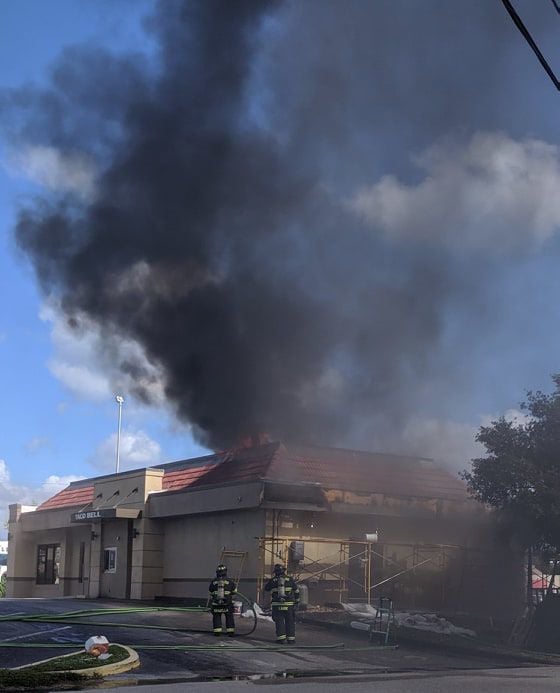 After being closed for a year due to a roof fire, Englewood's Taco Bell restaurant is set to reopen.

ENGLEWOOD — It all started with offensive comments posted on Facebook about the fire at the Englewood Taco Bell a year ago.

Kendra Porter wasn’t having any of it.

On Nov. 7, 2019, five employees and customers ran out of the building as smoke and flames engulfed the roof of the popular fast food place in the corner of Palm Plaza at 1901 McCall Road. The water from several fire trucks and the smoke wrecked the majority of the building.

Photos of the mid-afternoon fire made their way quickly to Facebook, Instagram and other social media platforms. While the vast majority of the comments on the photos expressed shock and concern for the staff, some people had some unkind of words for the restaurant and its crew of employees.

Porter jumped to their defense for the people whose livelihoods were threatened by the store’s closure. She backed up her words by garnering support for 20 displaced employees after the fire. She worked with the Englewood Chamber and its members and helped with meals for 40 employees and their loved ones at Thanksgiving. Porter then made sure employees’ children had a good Christmas. Throughout this year, she helped as often as she could.

Meanwhile, permitting issues and COVID-19 delays plagued Taco Bell for months. Some employees relocated to Port Charlotte, others to the newly opened Taco Bell in North Port and another in Venice.

“Over time, some of the employees had to get other jobs because they had transportation issues,” Porter said. “Three of them were in car crashes. It was really bad for some of these employees for a while.”

Porter, a longtime Englewood resident, is happy the only Taco Bell in Englewood is finally reopening after being completely renovated and remodeled. She said she heard that the doors will be open at 10 a.m. Wednesday.

“The food will be good and the employees will be back to work in their community,” Porter said. “Whitney (the manager) is excited to see all of their loyal customers.”