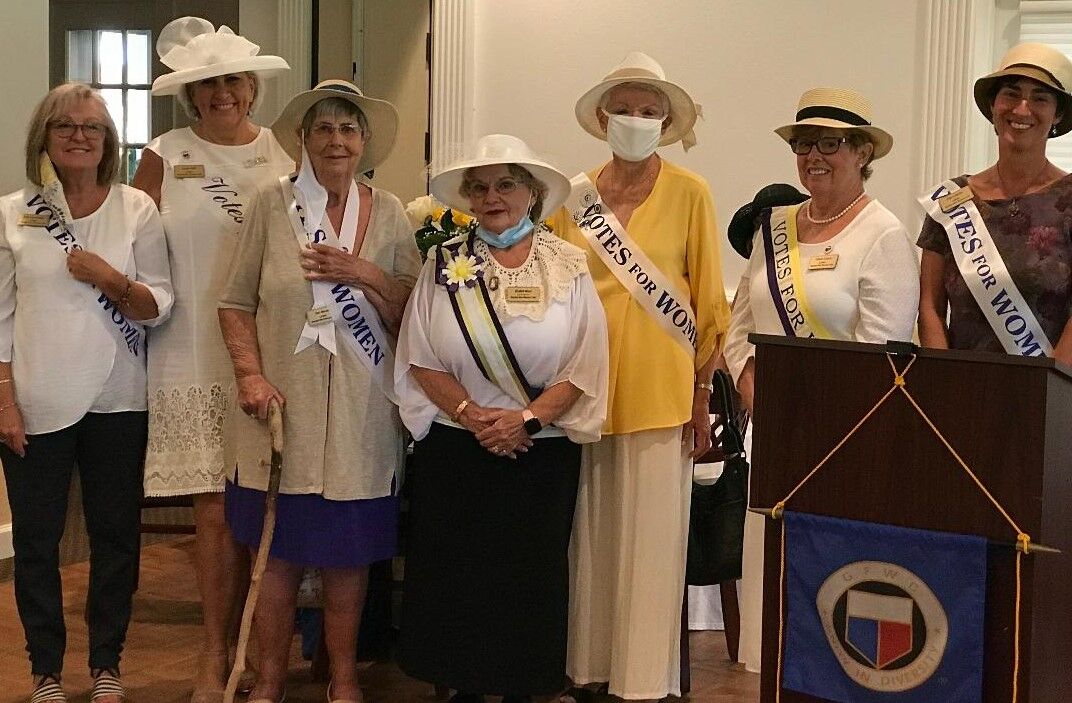 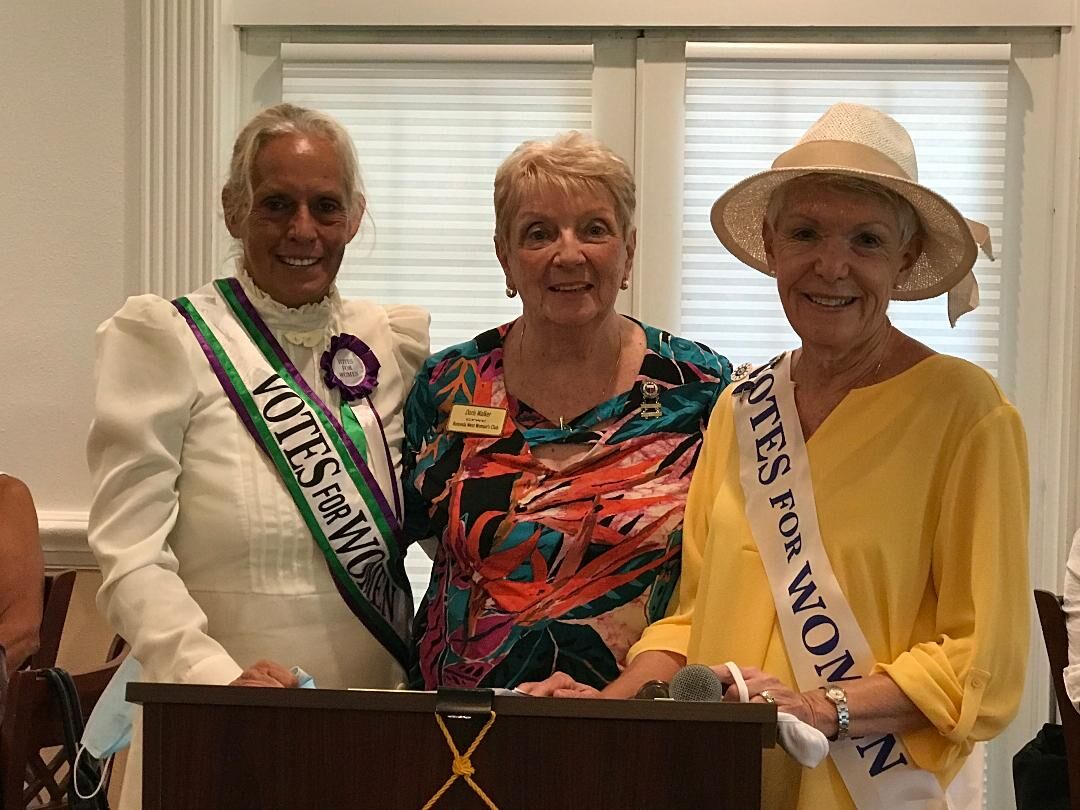 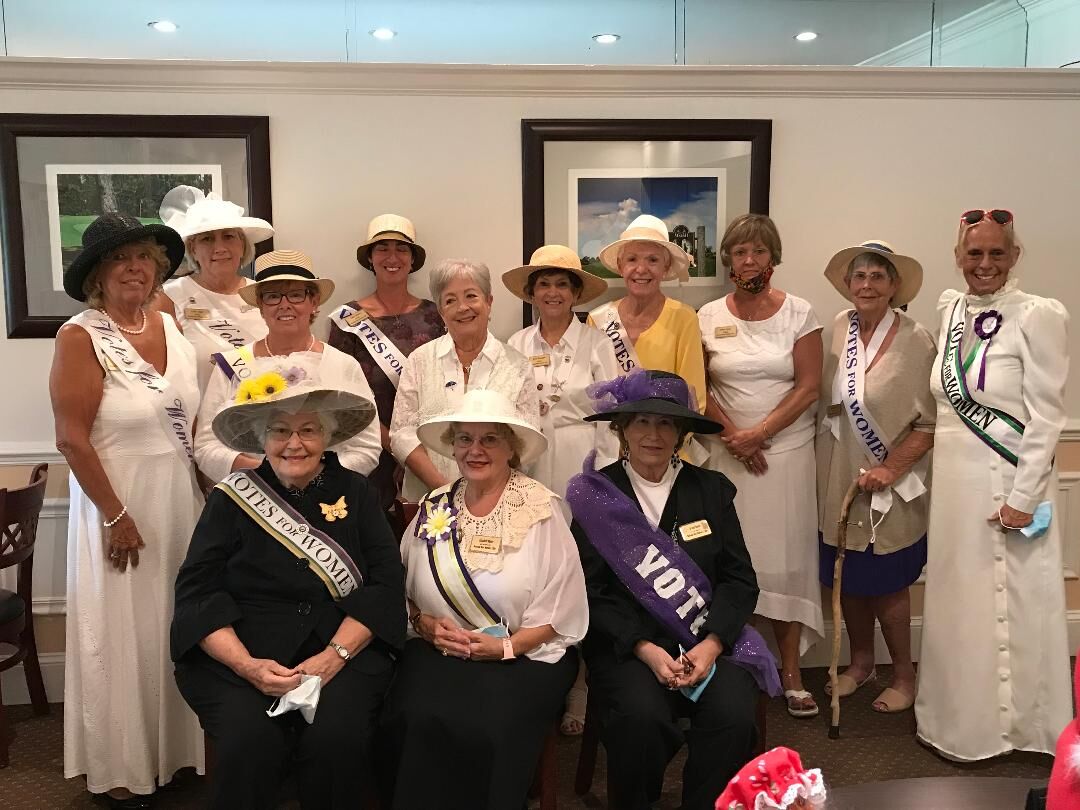 ROTONDA WEST — The members of the GFWC Rotonda West Woman’s Club executive board held their installation for the 2020-2022 Administration at the Rotonda Golf & Country Club recently.

Immediate Past District 12 Director Laura Wine conducted the program and presented the new officers. The theme of the Installation Program celebrates the 100th Anniversary of the ratification of the 19th Amendment to the U.S. Constitution, allowing women the right to vote in all state and federal elections.

Jane Cunningham Croly, the 1890 founder of the General Federation of Woman’s Clubs, was an avid supporter of Women’s Suffrage.

In the year 2020, as our members celebrate the 100th anniversary of women winning the vote, GFWC Florida clubwomen recognize that much progress toward the goal of unity in diversity has been made, but there is still work to be done to fight bias, counteract stereotypes and create a diverse, inclusive member base.

The passage of the 19th Amendment technically granted women the right to vote. However, the 19th Amendment did not initially extend to women of African American, Asian American, Hispanic American and American Indian heritage because of widespread voter suppression. It wasn’t until the Voting Rights Act was passed in 1965 that all American women were able to exercise their right to vote.

GFWC Florida has made it a priority to ensure that each member feels included and valued. A Diversity Initiative Committee has been formed to address how to develop a more diverse membership. Chairman Karen Griggsby shared the committee’s philosophy, “Together we can all make a difference.”

Even as African American women played an important role in supporting white suffrage leaders 100 years ago, during the Women’s Suffrage March in 1913, black suffragists were relegated to the back of the parade. Met with jeers and worse from onlookers, the black suffragists persevered and completed the march with grace and dignity.

GFWC Florida clubwomen continue to work to increase diversity and hold each other accountable to ensure a fair and just culture that welcomes everyone to serve their communities. Each individual club welcomes all who are interested in living the volunteer spirit.

Membership is not restricted to your place of residence.