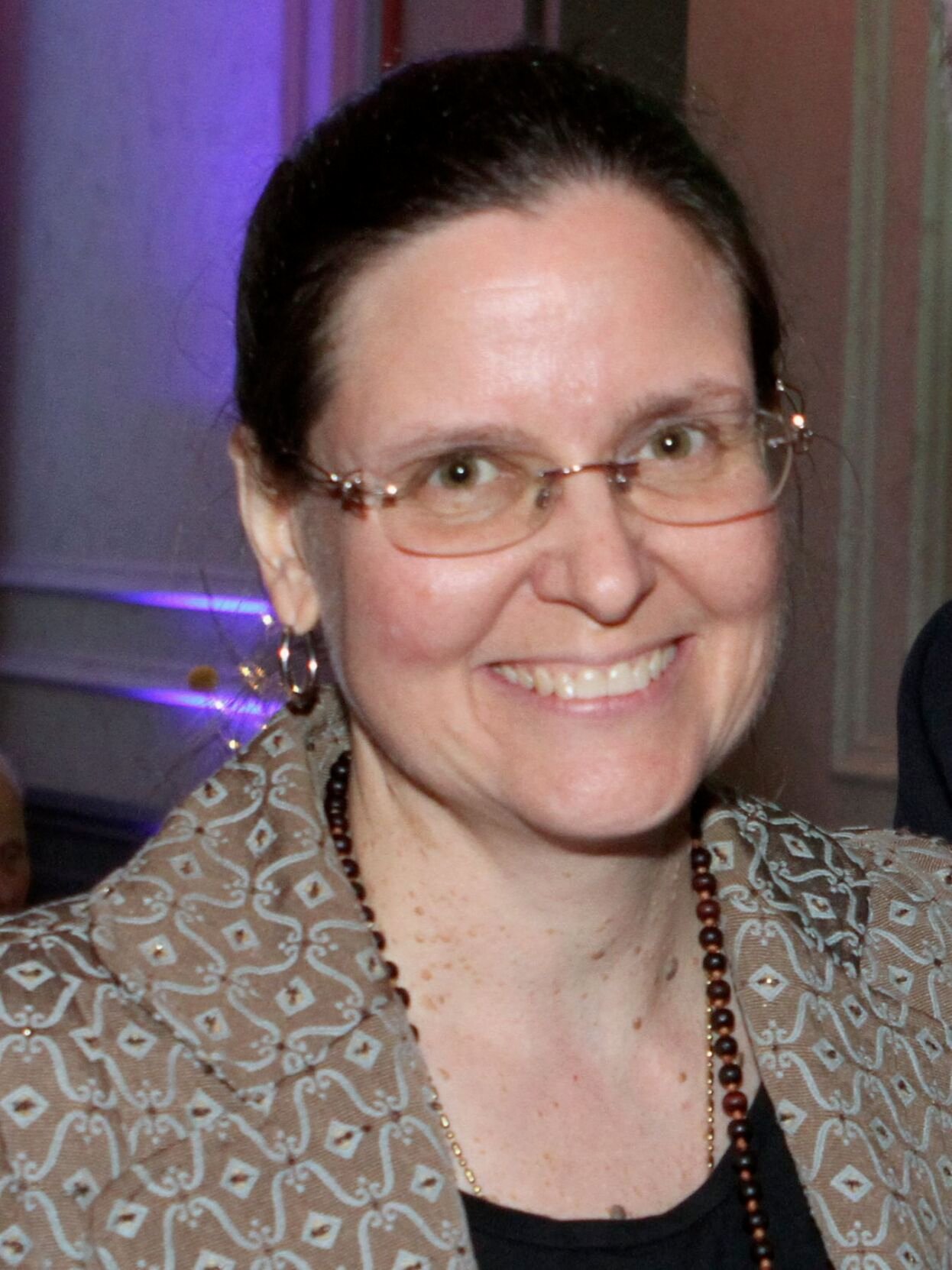 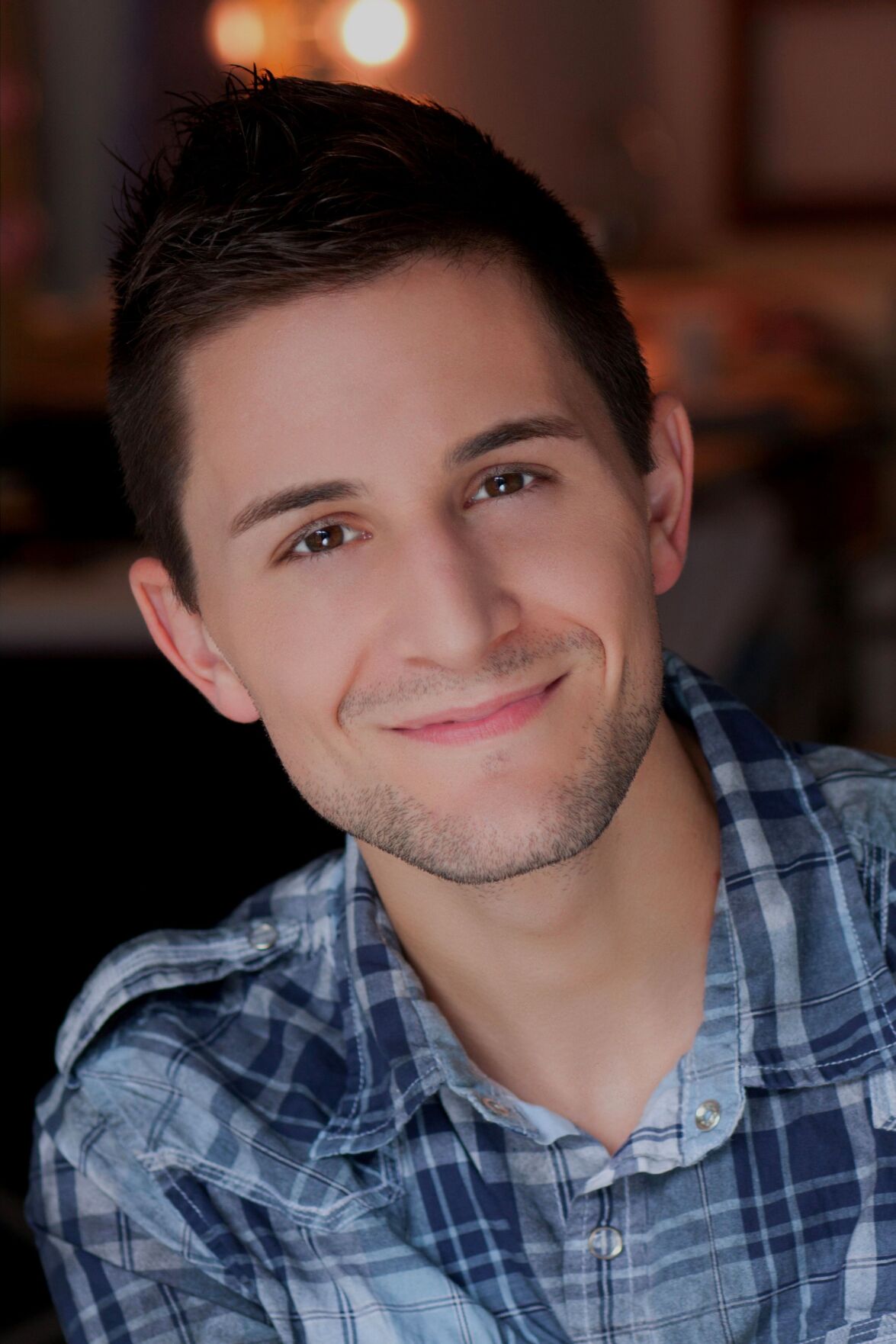 SARASOTA — Andy Sandberg, artistic director and CEO of the Hermitage Artist Retreat, recently announced that the organization has welcomed Elizabeth Power in the newly created role of deputy director/operations manager. She will be working closely with Sandberg.

Prior to joining the Hermitage this month, Power served 16 years as executive director of The Perlman Music Program/Suncoast (PMP/Suncoast) and brings more than 20 years of experience in arts education and administration.

“We are incredibly excited to be welcoming these new talents and creative thinkers to our Hermitage family,” Sandberg said. “Elizabeth’s strong work ethic, her passion for the arts, and her longstanding commitment to the community make her an invaluable addition to the organization.”

He added that Power has had a career as a professional musician and comes to the Hermitage with impressive leadership and management experience.

“That rare combination is a perfect reflection of what the Hermitage is about,” he said.

In her role as PMP/Suncoast’s first executive director, Power expanded its annual programs to include multiple week-long residences for Perlman Music Program graduates, who perform in schools and throughout the community.

Power also established a unique partnership with the University of South Florida Sarasota-Manatee to present programs on its campus, and designed and launched the PMP/Suncoast Super Strings program, offering Florida-based string students the opportunity to perform on stage with PMP string students under the baton of concert violinist and conductor Itzhak Perlman.

She earned bachelor and master of music degrees in viola performance at The Hartt School at the University of Hartford, along with an advanced certificate in graduate studies at The Juilliard School.

“I’m excited to join this incredible team of visionaries in support of the Hermitage’s mission to serve gifted and diverse artists and the greater community,” Power said.

Salimbene has a track record in performing arts and talent management, having worked his way up from the mailroom at Innovative Artists to one of the top desks in the theatrical department of William Morris Endeavor Agency. He recently moved to Sarasota County following his years at WME in New York.

“Michael comes to us from an impressive theatrical background, with a passion for new work and a commitment to artist relations,” Sandberg said. “He brings his creative and management experience to Manasota Key, and we — along with our artists — are incredibly fortunate to have him joining the Hermitage at this exciting new chapter for the organization.”

Salimbene studied musical theater at The American Musical and Dramatic Academy and then film making at the New School, both in Manhattan. He worked as a professional actor until 2013, when he transitioned his career towards talent management.

During his time at William Morris Endeavor, Salimbene worked with actors Hugh Jackman, Cherry Jones, Angela Lansbury, Lin-Manuel Miranda, Audra McDonald, Bernadette Peters, Emma Stone, and more. He looks forward to working with the Hermitage’s Fellows and artists-in-residence in the years to come.

To learn more about the Hermitage or opportunities to get involved with the organization, visit HermitageArtistRetreat.org.