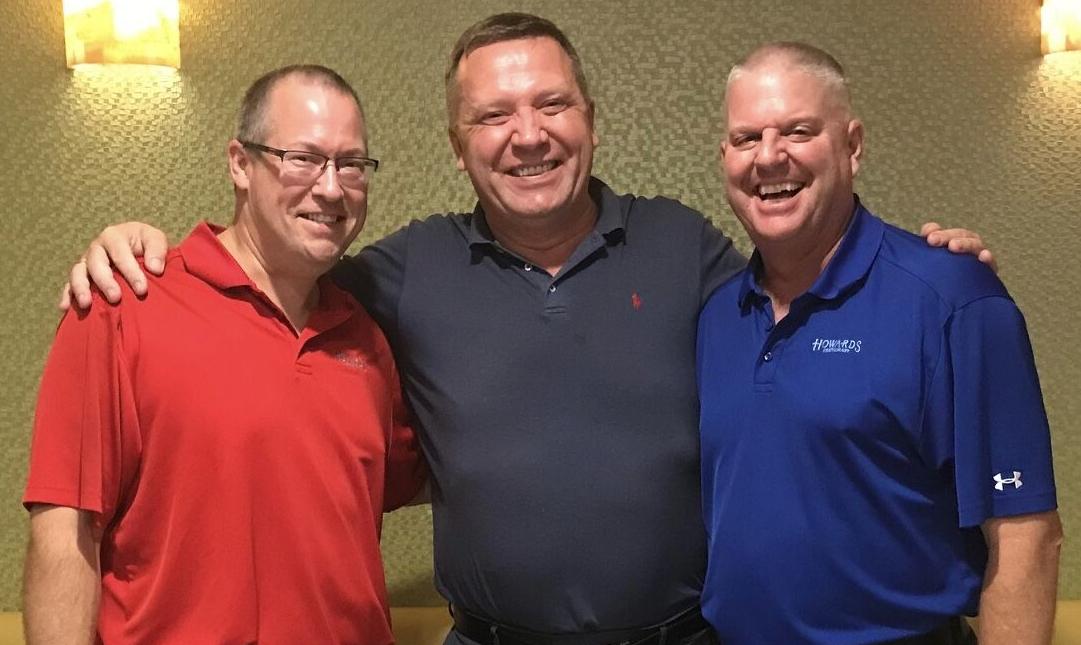 An Englewood institution since 1955, Howards Restaurant has changed hands again. 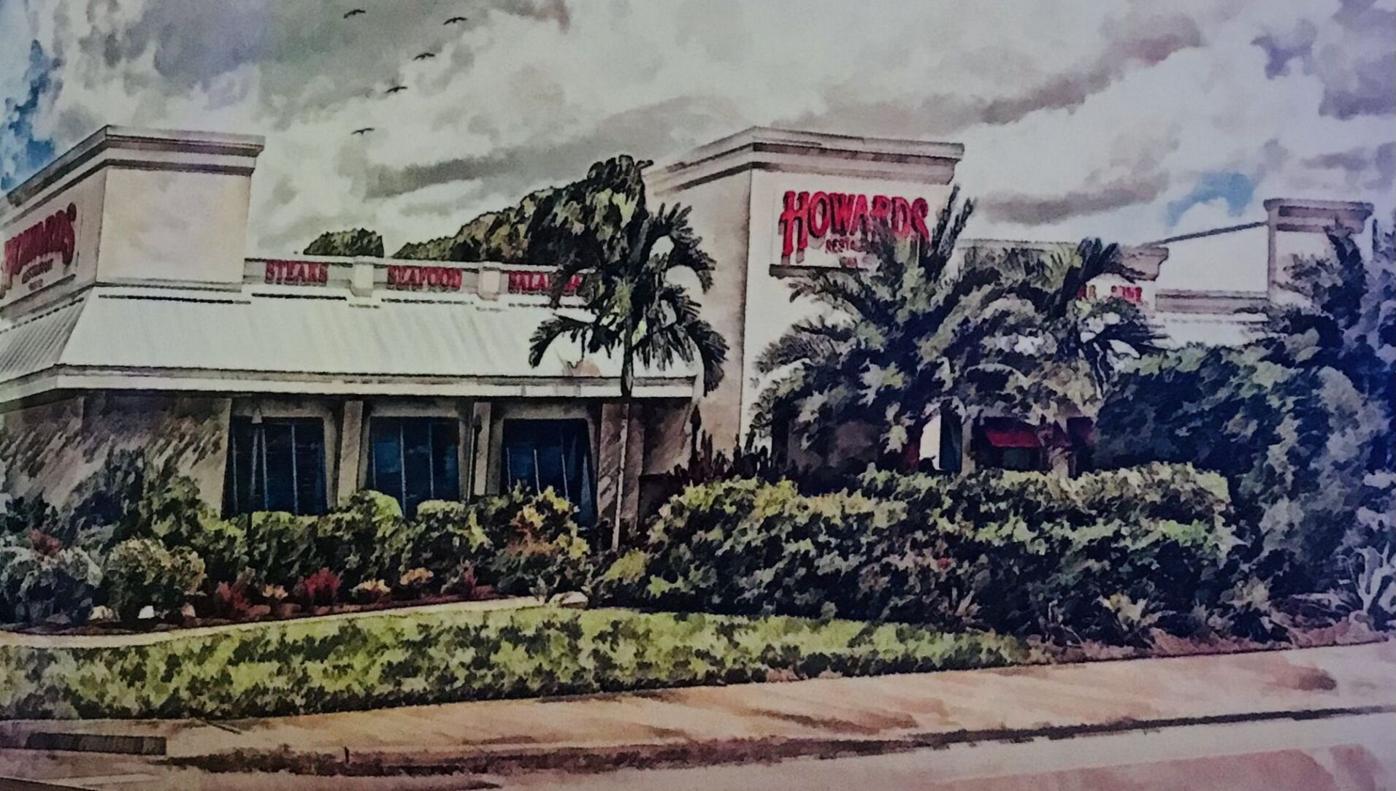 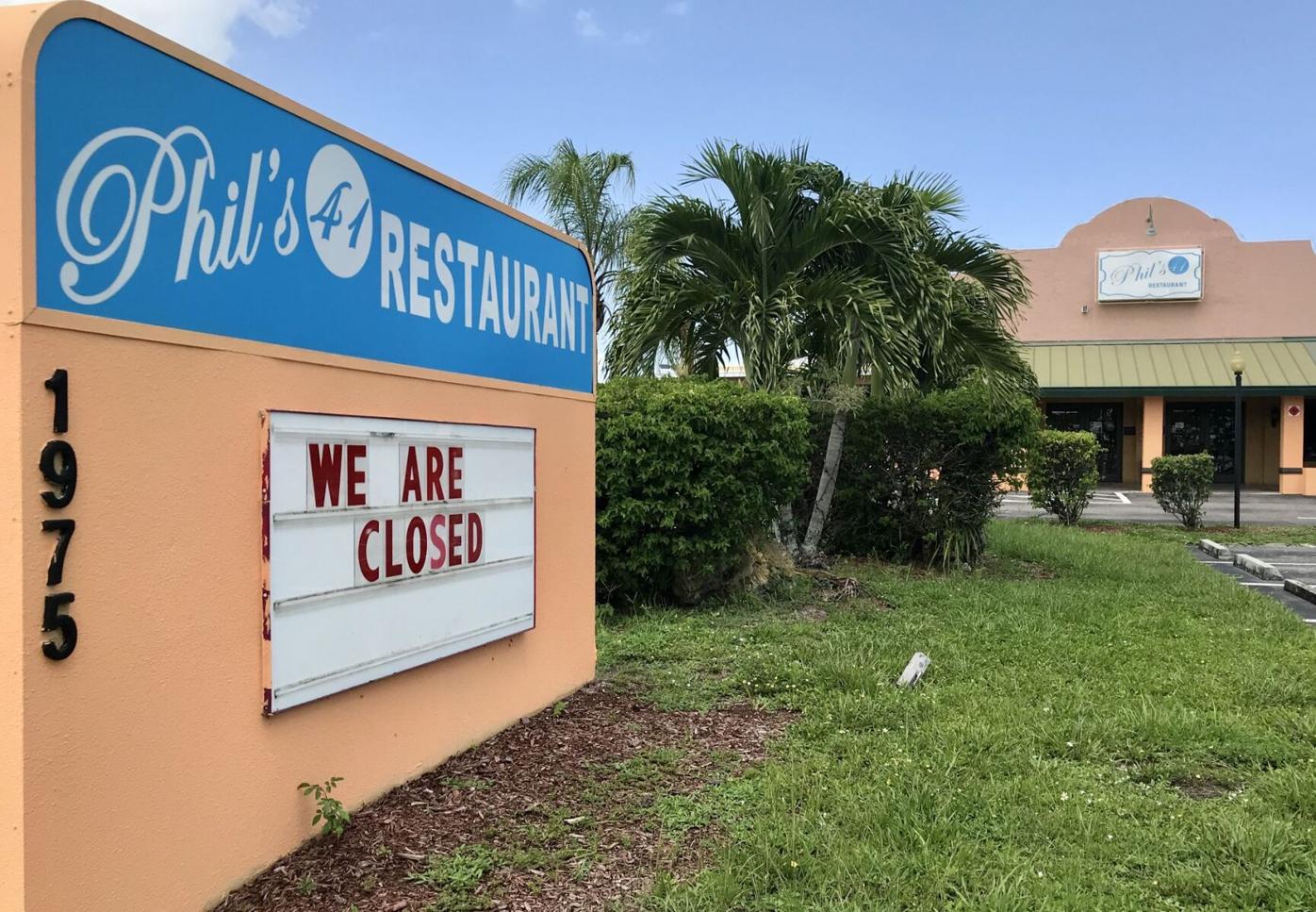 An Englewood institution since 1955, Howards Restaurant has changed hands again.

ENGLEWOOD — We know every place is for sale … for the right price, especially in a pandemic.

Even an Englewood institution, the 65-year-old Howards Restaurant, had been on the market for a year.

Brothers-in-law Ken White and Bryan Domian bought Howards when it was farther south on S.R. 776, in Landy’s Restaurant’s current location. They then made it their own, relocating and rebuilding just north of Dearborn six years ago.

But after 11 years, said White, “We’re tired and want to relax. These times are all over the place. And I have a nine-week-old grandson.”

Meanwhile, Artur Janta-Lipiński has made a practice of purchasing institutions, changing little about their menus and staff, and growing his influence in the local restaurant scene.

Two years ago the former Polish police officer and private eye set his sights on Phil’s 41 in Punta Gorda, where he sealed a deal with longtime owner Phil Cerciello.

After the change of hands, Artur’s Phil’s 41 still felt the same — Sinatra-esque dinner music, the brisk activity of an experienced staff, and a menu that kept Phil’s Italian specialties.

With coronavirus clouding Artur’s Phil’s future, neighbor Gettel Automotive made an offer on the property. Janta-Lipiński reluctantly sold in August.

“Then I went two months without a job,” he said. “But my wife, Andrea, and I still have kids in school to support, so I came back to the restaurant business. It might be crazy, but I love this.”

Artur started his restaurant career with a 40-seat place in Koszalin, Poland. Now, like White and Domian did when they rebuilt Howards, he’s growing from Phil’s 150 seats into a 250-seat establishment with triple the bar seating.

Of Howards’ double bar with state-of-the-art frost rails, the delighted new owner said, “I’ve never seen a bar like this. It can sit almost 40 people, like my first restaurant! And the kitchen is beautiful, like a five-star hotel, with a great cook, Alex Dominguez.”

And of course Artur will treat Englewood to the same Polish comfort food that he introduced at Phil’s. Pierogi and stuffed cabbage went on the Howards menu the minute he started on Nov. 10.

Phil’s 41 and Howards have much in common, including good food at reasonable prices, family feeling, loyal staff and owners who love people.

Customers could always count on Phil Cerciello to stroll his dining rooms and lounge, joking, listening to problems, patting a shoulder here, shaking a hand there, creating an ambiance that felt like home.

White and Domian did the same at Howards, where they felt thoroughly at home and made sure everyone else did, too.

Artur is that kind of owner.

“He’s a good guy, really dynamic, and we get along, which is important,” said White. “We’re going to help him in the beginning, because he’s taking over our baby.”

“The people of Englewood are completely different from Punta Gorda, but they’re great,” said Artur.

“The people of Englewood are completely different from Punta Gorda, but they’re great.”