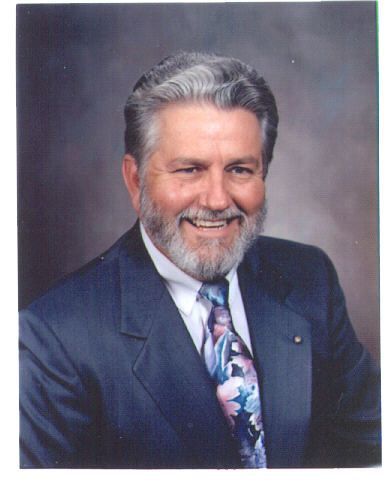 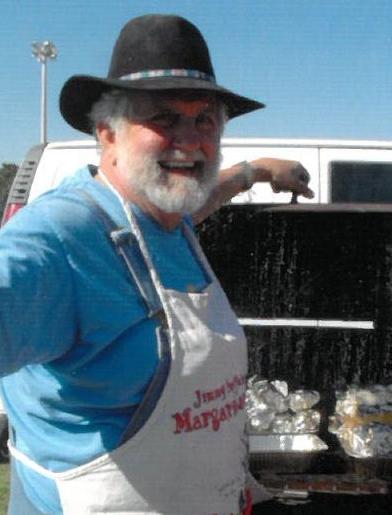 Mac Horton — who served as a Charlotte County School Board member, a County Commissioner and Supervisor of Elections — also served a lot of food in his lifetime.

Mac Horton — who served as a Charlotte County School Board member, a County Commissioner and Supervisor of Elections — also served a lot of food in his lifetime.

“He accomplished a lot since he was in Englewood,” said Charlie Hicks, a life-long friend of the Hortons.

The Englewood United Methodist Church will hold a “celebration of life” for Horton at 11 a.m. March 6 at the church. Due to the pandemic, attendance will be limited to 250 people who will be asked to wear masks.

Those who cannot attend may watch a livestream of it on www.englewoodumc.net.

Horton, 79, died last December. Though he suffered from dementia for several years and was cared for at an assisted living facility, his family said he contracted COVID-19 and that caused his death.

For decades, Horton was synonymous with the Englewood community and local Republican politics.

Originally from Georgia, Horton first stayed in Englewood in 1958, then permanently moved to the community in 1967.

As a young man, Horton worked for L.A. Ainger, at his grocery store. He always called Ainger, “The Boss.” Horton married Ainger’s daughter, Esther, his wife of 51 years.

At the time, Ainger was a community leader and Charlotte County School Board member. Ainger encouraged Horton to enter local politics.

He first served as an elected Englewood Water District supervisor, then as a Charlotte County School Board member for three terms, onto the Charlotte County Commission for two terms, then ending his political career as Charlotte’s Supervisor of Elections for one term.

He led an effort to preserve and restore Charlotte County’s Historic Courthouse in Punta Gorda. He is also remembered as spearheading the building of Winchester Boulevard in Charlotte and Sarasota counties. Charlotte County recognized Horton’s commitment by dedicating a portion of the road to him. The county also named its new building on San Casa Drive the Mac V. Horton West County Annex.

He served Englewood Rotary Club, the Englewood Jaycees and other organizations. He was also named to the Englewood Area Chamber of Commerce’s Secret Society of Smoked Mullets, an award for those who have served and committed themselves the Englewood community.

To learn more about the Horton’s celebration of life ceremony, visit www.englewoodumc.net or call the church at 941-474-5588.