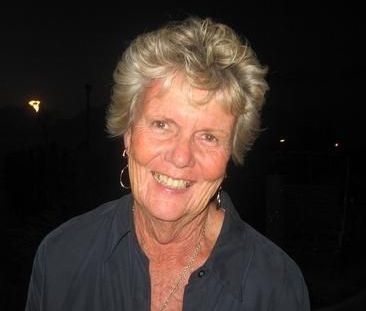 Ann Dever, who died in 2009, worked hard to improve recreational facilities in Englewood for kids and adults. 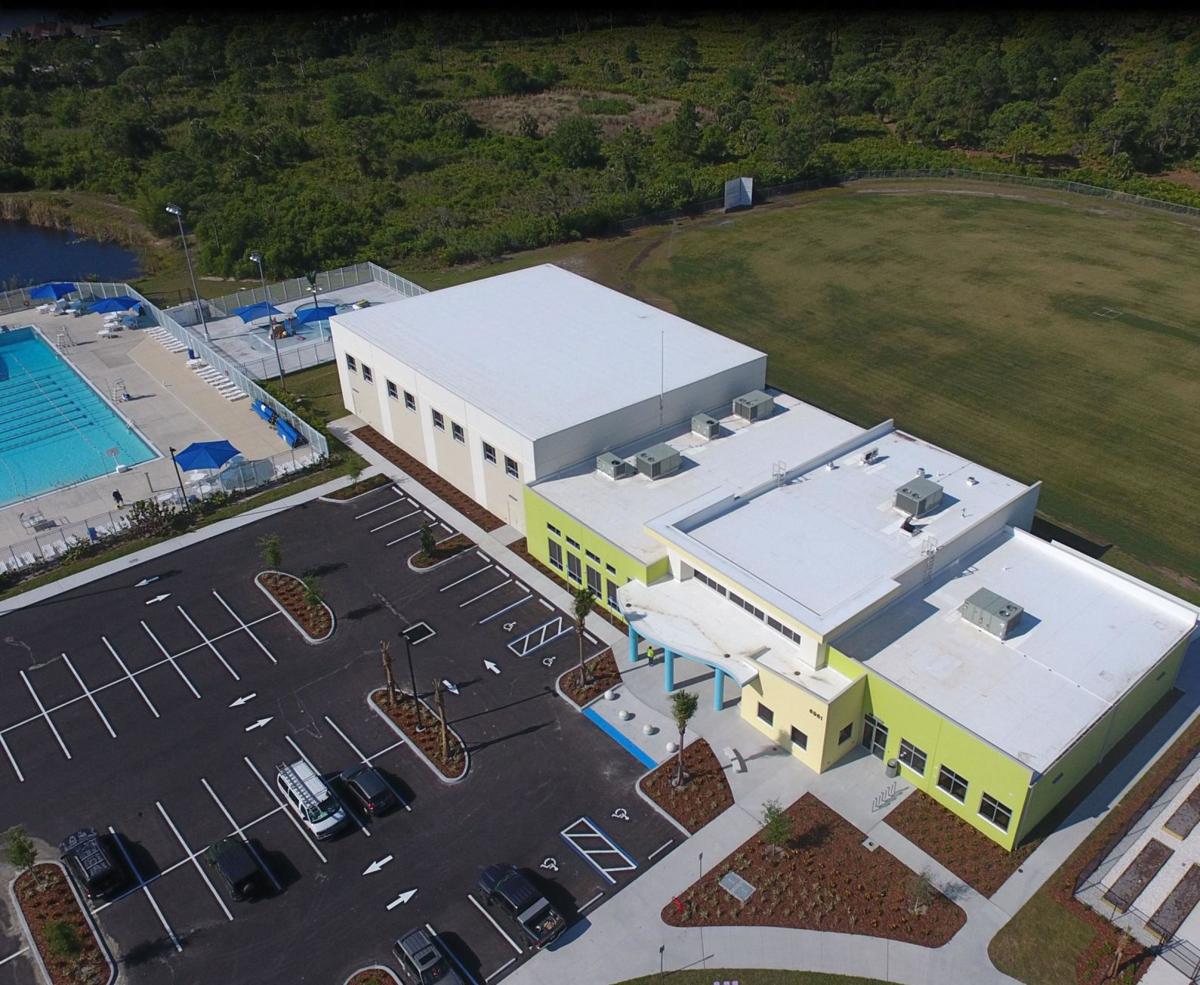 Charlotte County is planning a ribbon-cutting ceremony for 2:30 p.m. today. The $9 million recreation center was funded by the 1% local option sales tax approved by voters in November 2014. Construction on the 23,000-square-foot facility began April 26, 2018. The center was built by Tandem Construction. Design and permitting was performed by Fleischman Garcia.

Ann Dever, who died in 2009, worked hard to improve recreational facilities in Englewood for kids and adults.

Charlotte County is planning a ribbon-cutting ceremony for 2:30 p.m. today. The $9 million recreation center was funded by the 1% local option sales tax approved by voters in November 2014. Construction on the 23,000-square-foot facility began April 26, 2018. The center was built by Tandem Construction. Design and permitting was performed by Fleischman Garcia.

Ann Dever might be a bit overwhelmed by how Charlotte County is remembering her and her husband Chuck.

But she’d probably like what’s been created in her name.

Originally calling it Oyster Creek Park, the county formally dedicated the 315-acre active and environmental park to Dever in 2012, three years after her death from lung cancer. Her widower Chuck and their two sons, David and Scott, were among those who attended the dedication. The county added Chuck’s name to the park last year.

Dever, a charter member of the Placida Rotary Club and a member of the county’s recreation advisory board, was credited with helping to steer the county to build the park and improve it over the years.

But Ann Dever’s activities and advocacy were not limited to the park.

An avid angler, Dever founded a women’s fishing club in Placida. At the time, she told a reporter, “A friend of mine moved away who I had been fishing with quite often. I realized what it was like that I didn’t have a fishing partner.”

She was an active member of the International Women’s Fishing Association and won several awards. She organized local children’s fishing tournaments for the Police Athletic League and Big Brothers Big Sisters.

She wrote the outdoors column for the Englewood Sun and worked as a radio host for WENG’s “All About Women.” She was an activist for the Council on Aging and Boy’s & Girl’s Club.

In 2008, through the Placida Rotary and the Love Light & Melody nonprofit organization, Dever spearheaded an effort to gather shoes and clothing for “landfill children,” children living in dumps outside of Managua, Nicaragua.

The Devers moved from Michigan in 1992. Ann’s most lasting contribution to Englewood is helping the community’s kids in need.

One story about Ann Dever has been told often, but bears retelling.

In February 2009, a cold day, Ann Dever ran into her neighbor, Marcia Louden, then the principal at L.A. Ainger Middle School, at a grocery store.

During the conversation, Dever asked how the children were getting by since families in Englewood, like the rest of the nation, suffered from the crushing blows of the recession. Not good, Louden said.

Despite being in the throes of her battle with cancer, Dever, then 74, worked tirelessly to help Englewood’s children. Dever and Louden drafted the help of businessman and philanthropist Tom Dignam.

In April 2009, Ann, Tom, and others founded the Kids’ Needs of Greater Englewood. Dever died the following October.

“She was very generous,” Dignam recalled.

Dever is still remembered by Kids’ Needs of Englewood for making their work a reality. To learn more visit kidsneedsenglewood.com.

For information, visit CharlotteCountyFL.gov and click Parks/Recreation/Aquatics under Popular Links.