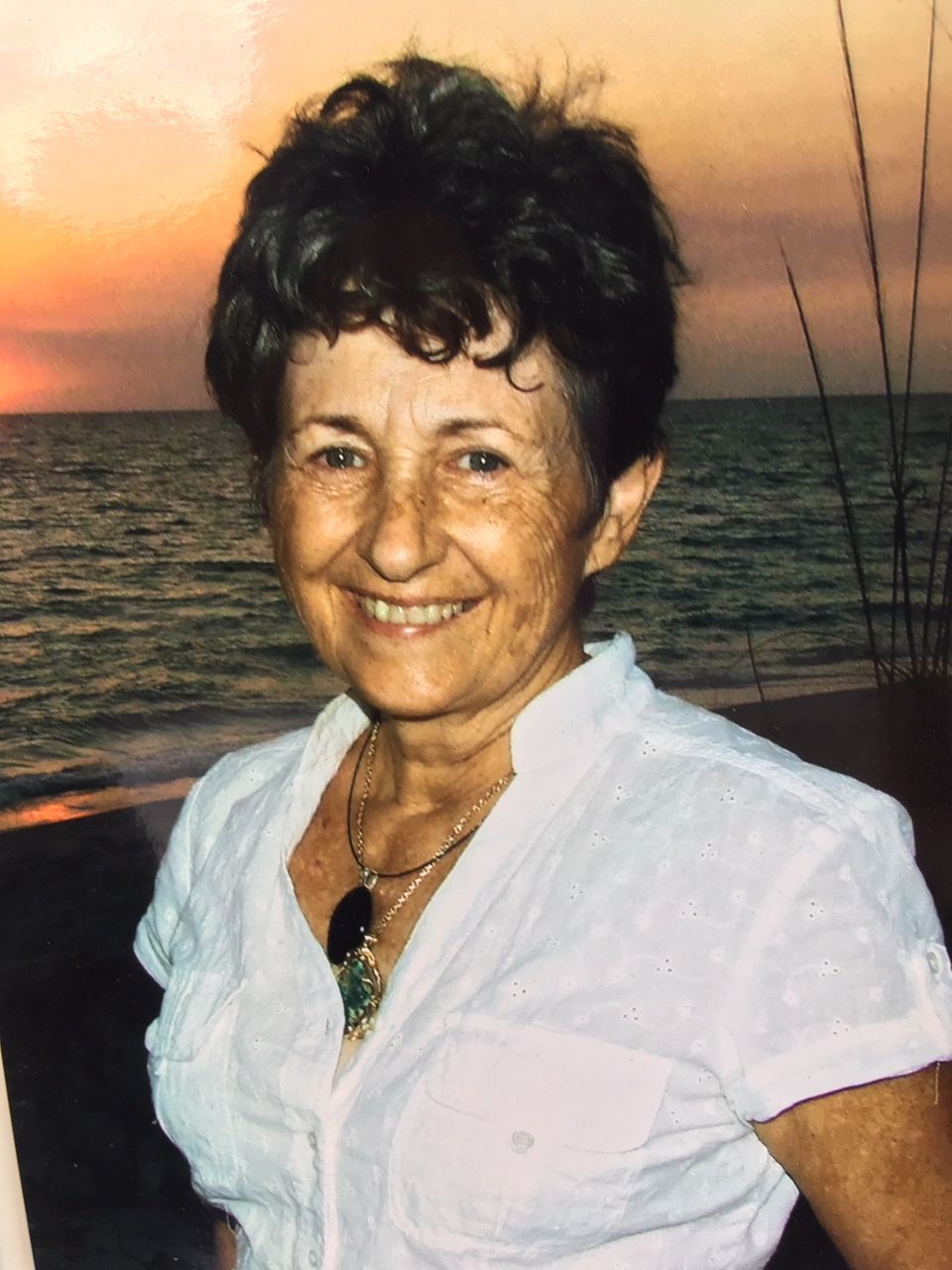 Lee Reid, 78, died Dec. 6. She is remembered by her eight children, grandchildren and great-grandchildren for her deep Christian faith, love of family and her hard work. Reid owned and operated Engelwood’s’ first health food store. 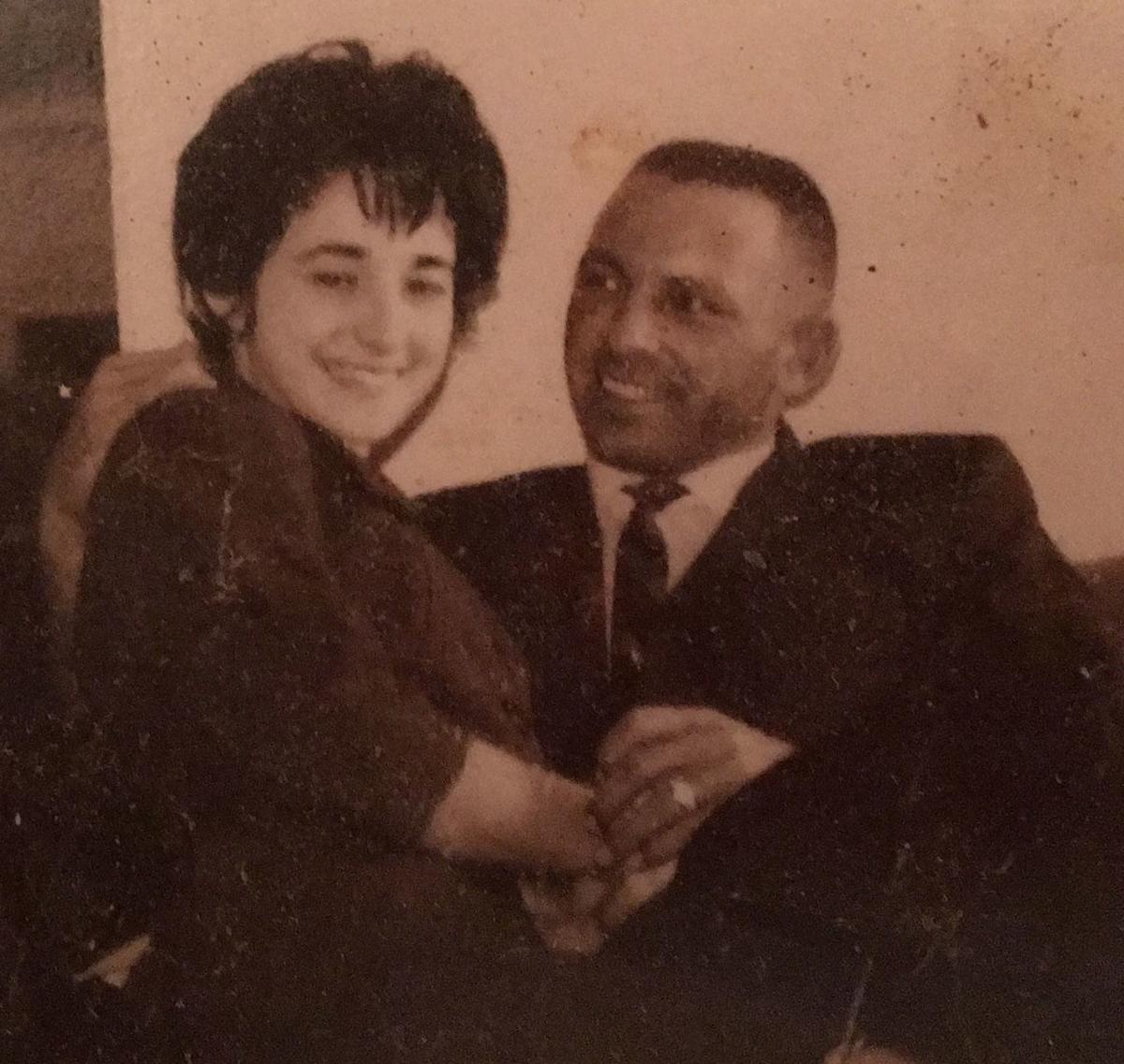 A young couple in this photo, Lee and Harold Reid would go on to raise eight children and open the first health food store in Englewood. 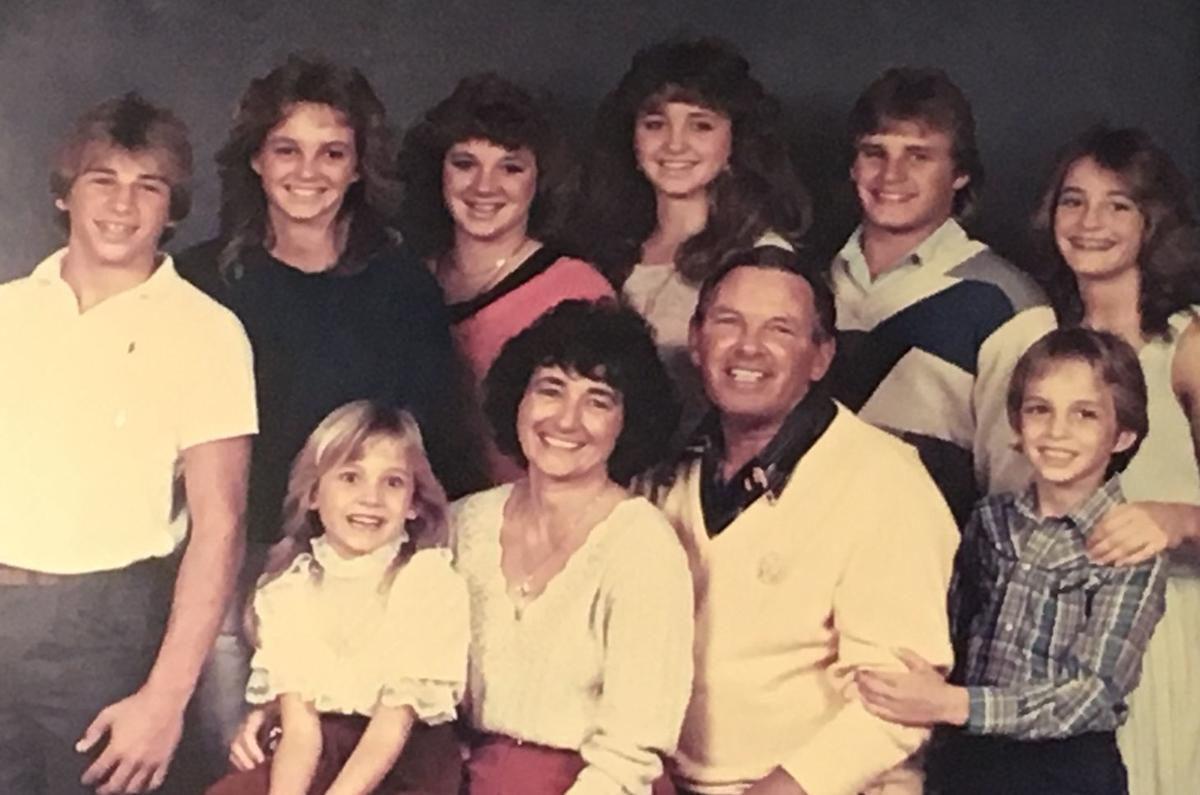 Lee Reid, 78, died Dec. 6. She is remembered by her eight children, grandchildren and great-grandchildren for her deep Christian faith, love of family and her hard work. Reid owned and operated Engelwood’s’ first health food store.

A young couple in this photo, Lee and Harold Reid would go on to raise eight children and open the first health food store in Englewood.

Reid — who never liked her first name and always wanted to be called Lee — introduced Englewood to the value of vitamins and nutrients when she opened her store in 1976 with her late husband Harold who died in 1991.

Reids Nutrition Center, now in the Palm Plaza shopping center at 1951 S. McCall Road (State Road 776), was the first health food store in Englewood. Her children and family will carry on the business their parents started.

Toni’s sister Suzanne Kappelmann said of their mother, “She had a gift, a serious gift from God. She was one of the most intelligent women I ever met.”

Reid’s daughters Toni, Michelle, Suzanne and her son Rex described how their mother first met their father while she vacationed with a girlfriend in Haiti. Lee wanted to visit the historic Citadelle Laferrière. Harold had been working as a first mate on a yacht owned by Bing Crosby. The two met and hit it off. But Lee lived in Ohio, while Harold in California, so the two carried on a long distance relationship in letters and phone calls for several years.

Lee and Harold eventually married in 1964 and started their lives together in California. The company for which Harold worked transferred him to Florida. The only house the Reids could find that would rent to them and their large growing family, six children at the time, was in Rotonda.

Unfortunately, the company soon after laid off Harold.

“They had a small amount of money left,” Toni recalled. “They were either going to buy a house, a piece of property or open a store. They decided together to put their money into a store.

“Trust me, it was not easy,” she said. “We did not turn a real profit until 1991, the year our father died. We struggled. My Dad would get odd jobs when he wasn’t sick.”

In Ohio, Lee studied chemistry and had first worked for Proctor & Gamble’s research and development department. In Florida, she went on to learn about alternate medicines, vitamins, and would become a state-certified nutritionist. Her children, who suffered from various childhood illnesses, motivated Reid.

The Reid children say they weren’t allowed junk food in their house. Suzanne recalled when she bartered with her mother for a box of Lucky Charms cereal.

Reid was raised Catholic but later embraced born again, non-denominational Christianity 38 years ago. She was very devout and shared her faith with everyone, including her customers, her children said. Their mother was devoted to God, her family, her business, community and country.

“She prayed for everyone and with everyone,” Toni said.

The family plans a public celebration of life service 11 a.m., Jan. 5 at the Fellowship Church of Rotonda West, 140 Rotonda Blvd. West. Arrangements are made by the Lemon Bay Funeral Home and Cremation Services.