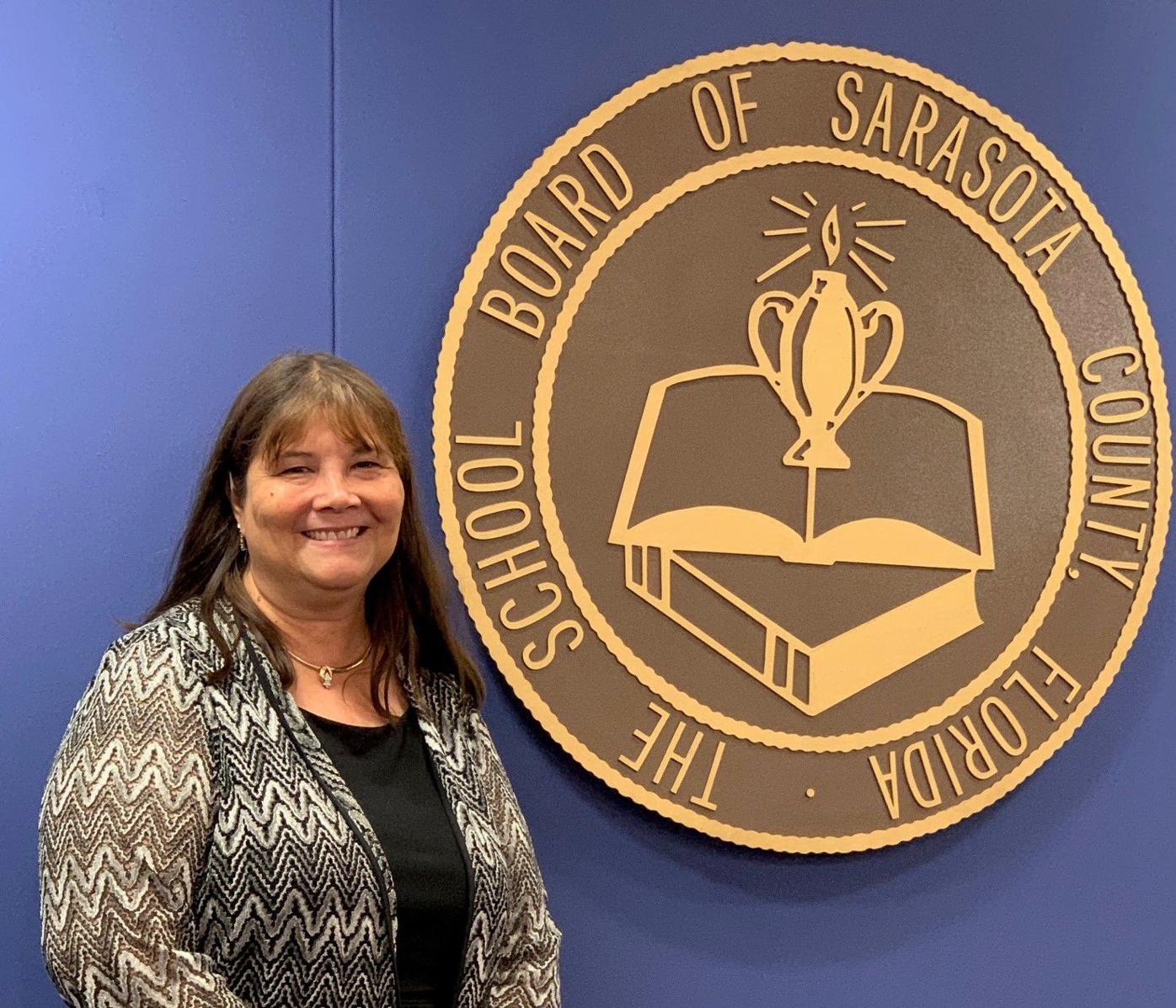 Local school superintendents expressed their pride for their students who have peacefully protested in recent days, and advised them if they are going to do it, make sure it is for the right reasons and to stay safe.

While neither district is affiliated with any protests, the superintendents acknowledged their students have protested this week, or planned to participate, following the death of George Floyd in Minnesota. Protests were held in Sarasota, and another was planned for Friday night in Punta Gorda.

“If you’re going to participate in the event, do it appropriately. Do it with character. For the right reasons, in the right way. That’s more than appropriate,” said Steve Dionisio, superintendent of Charlotte County Schools on Friday.

“The future of our country lies with our students. How they handle times like this sets that generation apart from other generations ... Ultimately, I hope in the end, it creates positive change. I hope they stay safe,” Dionisio continued.

“I have great faith in our student body,” Dionisio said.

Earlier this week, Mitsi Corcoran, interim superintendent of Sarasota County Schools, released a statement regarding the protests that have occurred throughout Sarasota this week.

“All members of our school communities have a right to learn and work without fear or harm. Racism in our schools is not acceptable on any level,” wrote Corcoran.

Corcoran said the district intends to address any and all incidents of hate and bias if they arise.

“I want to share how proud we are of our students, many of whom demonstrated peacefully alongside our mayor, and so many others who are deeply concerned by the death of George Floyd and the events that are taking place in our country,” Corcoran said.

She added that the district is committed to interrupt racism and building culturally responsive schools.