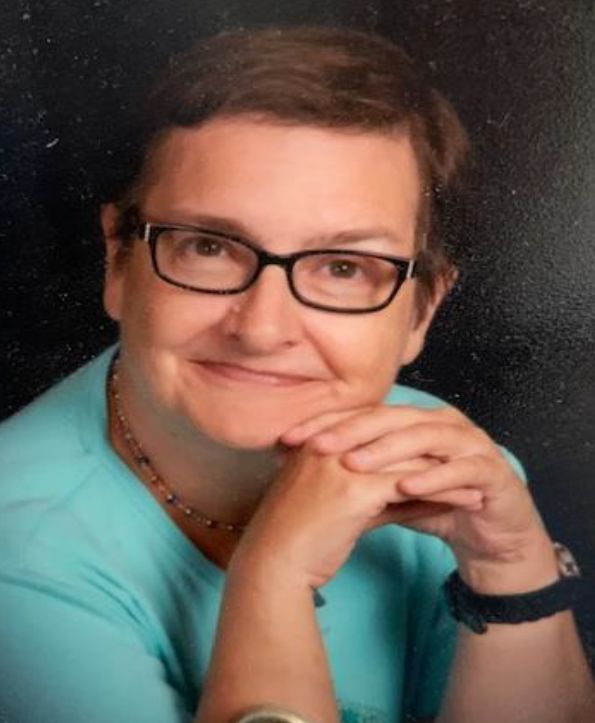 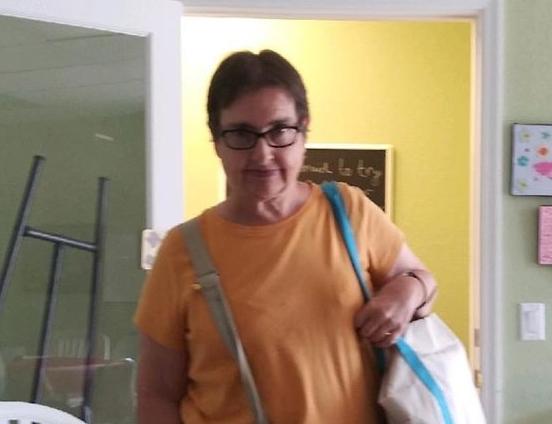 NORTH PORT — The medical examiner’s office has determined the cause of death of the 58-year-old North Port woman who was reported missing in May.

A neighbor reported Theresa Anne Williams missing to the North Port Police on May 3. The neighbor hadn’t seen Williams at or around the Willow Creek Apartments where she lived.

Police searched the woods near her apartment complex, but didn’t recover Williams’ body for more than two and a half weeks later, in some thick brush several yards from her home.

Sarasota County Medical Examiner Russell Vega said the cause of death is unspecified natural causes, with underlying conditions, chronic schizophrenia and seizure disorder. Vega said it’s possible Williams could have had a seizure, but there is no way to confirm.

Kathy Franzoni, who was friends with Williams for over a decade said, “she knew her Bible inside and out.”

Friends described her to the Sun as a fun, loving and outgoing person. But if you called her when sports were on TV, she wouldn’t answer, they laughed.

“You knew she was there, but she wouldn’t answer,” said friend Cathy Wagoner said.

“She was a flower in our lives,” Franzoni said.