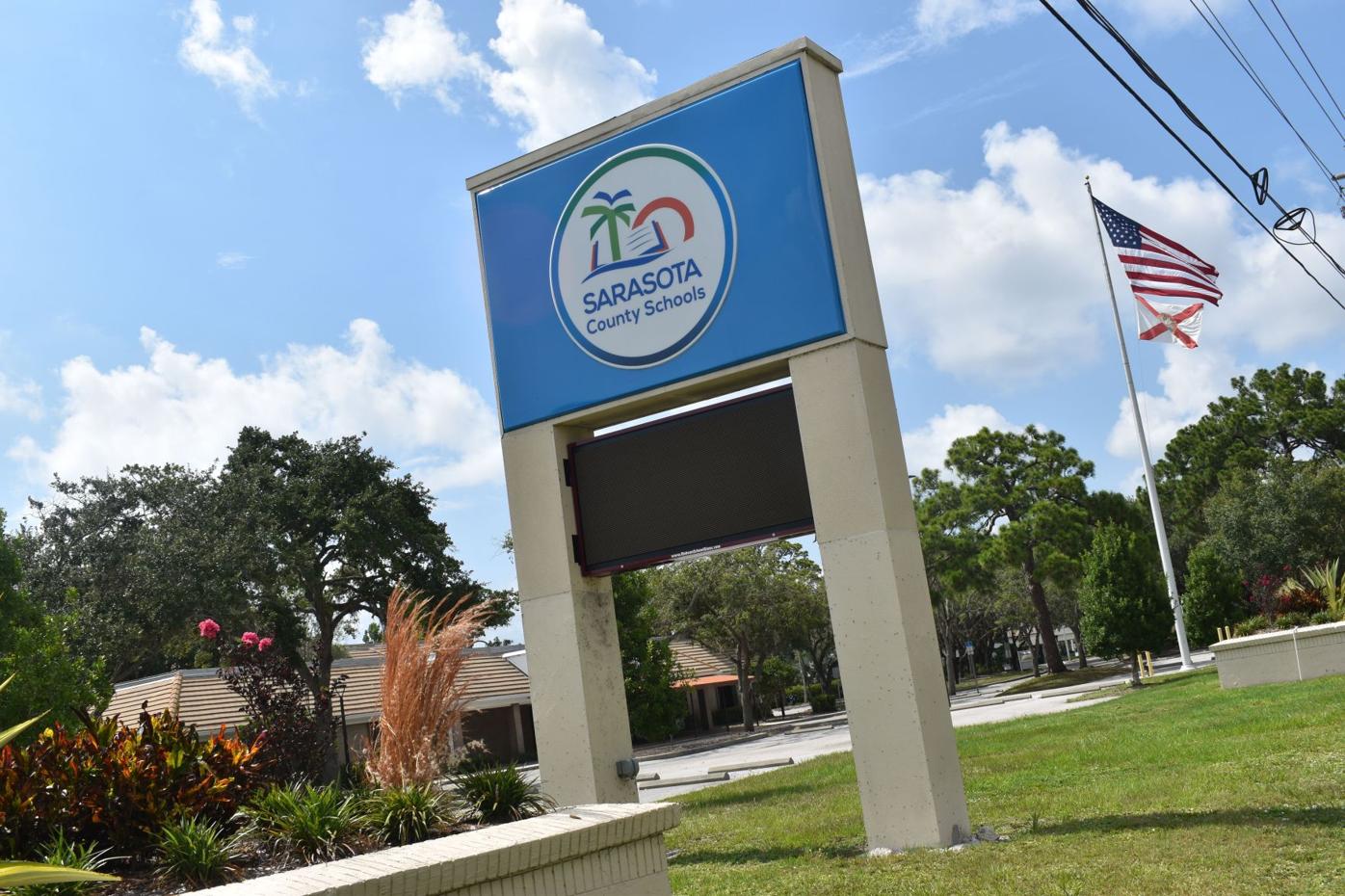 Sarasota County School Board voted to say students must wear masks in class. 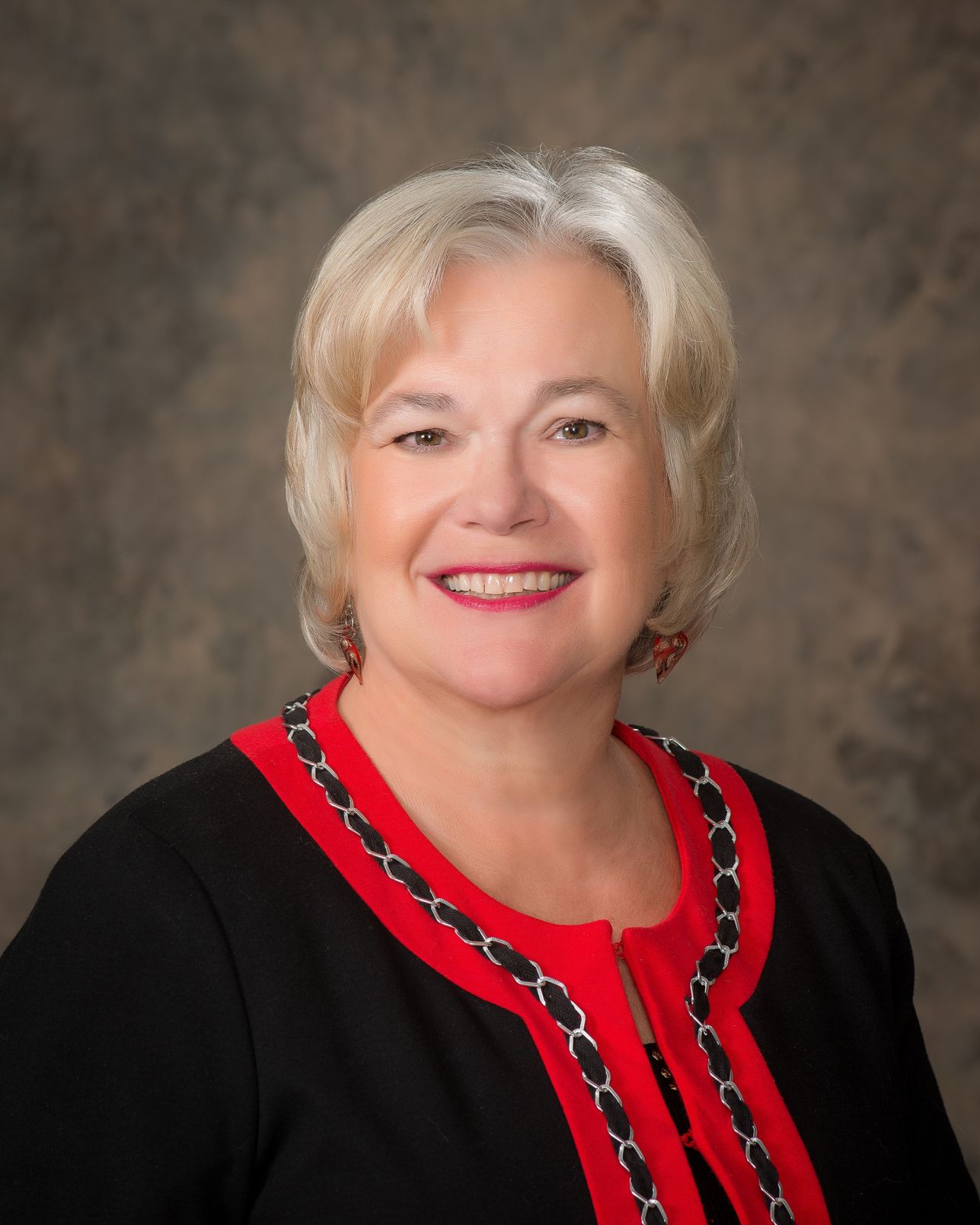 That number may change as the first day of school approaches.

The kindergarten numbers were troubling to at least one board member.

“It’s hard to send your kids to kindergarten to begin with — let alone to send them into the cesspool of COVID that parents are all worried about,” School Board member Shirley Brown said during Tuesday’s meeting.

District’s interim Superintendent Mitsi Corcoran told the Sun in an email Tuesday that one factor could be that schools could not hold annual spring kindergarten roundups since facilities started closing in March. Those events, Corcoran said, allow parents to go through orientation and register for school.

Administrators projected the number of kindergarten students could go up by about 100 or more because of the lack of signup events.

Corcoran said the district has attempted to reach out to families who have students entering kindergarten. The problem is, there are a lot of families the district does not know, since this could be the first student in the family to enter school.

“We’re just not sure if it is a decline in enrollment due to COVID-19 and parents choosing to keep their child home an additional year, or if it is because parents do not know that they need to register their student with the school before the first day,” Corcoran said.

District spokesperson Kelsey Whealy said there is no way for the district to know where the kindergartners who didn’t choose traditional public school are going. Whealy said some students could be attending charter school or home education, but the district would only be able to tell after initial enrollment counts are in, once school has began.

At this time, there are currently 516 students registered for virtual school, a huge jump from the 34 students enrolled the year prior. A total of 1,142 students were home-schooled last year, while this year the number is currently at 1,622.

There is no deadline for families to choose to return to brick-and-mortar school, versus remote learning, Whealy said.

However, for planning purposes, schools need to know what families decide as soon as possible.

The next school board meeting will be Aug. 18.

"We're just not sure if it is a decline in enrollment due to COVID-19 and parents choosing to keep their child home an additional year, or if it is because parents do not know that they need to register their student with the school before the first day,"