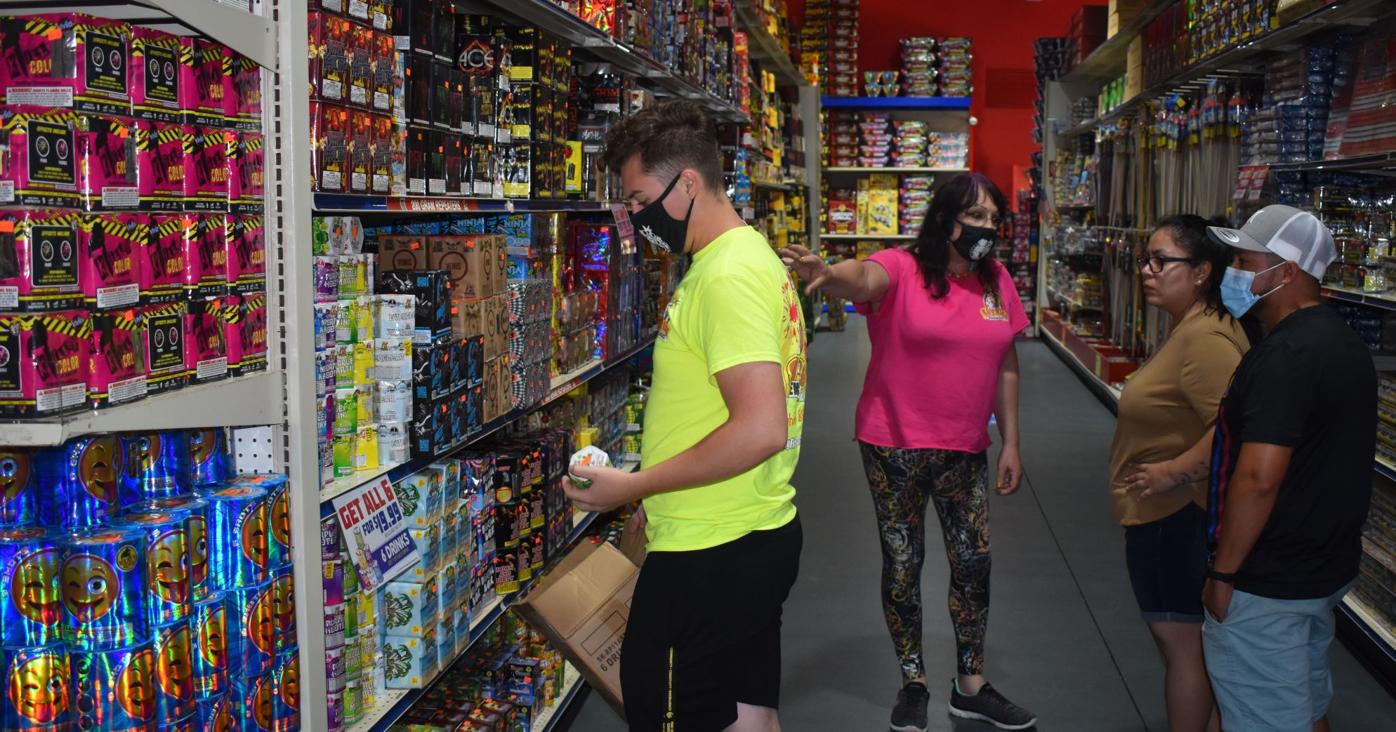 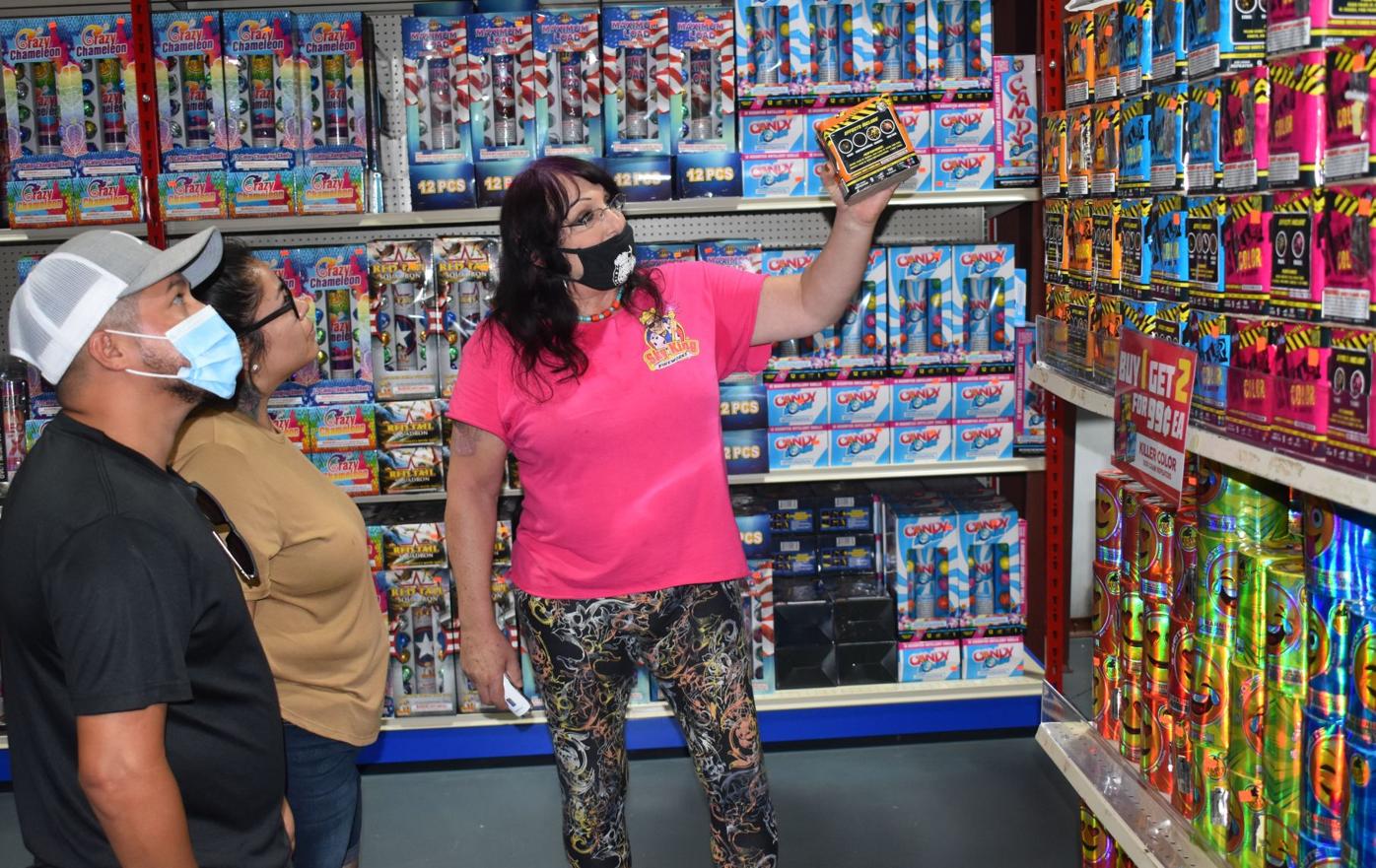 SARASOTA — It’s official. If you’re in Sarasota County, you can legally shoot off fireworks on three days of the year.

Sarasota County commissioners, following new Florida state laws, have lifted fireworks bans for New Year’s Eve, New Year’s Day and July 4. They unanimously approved an ordinance allowing the use of fireworks for those holidays during this week’s meeting.

That means residents will no longer have to purchase their fireworks under a veil of deceit. Traditionally, to purchase fireworks, the customer would sign a disclosure stating the firecrackers, rockets or mortars were needed for “agricultural” reasons, such as scaring off birds. Or to signal a train.

“This is an issue that’s gone on for decades,” recalled Commissioner Nancy Detert, who also served in the state Legislature. “We use to call it ‘liars’ act.’ So, it’s nice that people don’t have to lie anymore, and for certain occasions, they can legally purchase fireworks.”

Detert tipped her hat to state legislators for passing the state statute changing the restrictions for fireworks last year.

The changes do not override the county’s ability to employ fireworks restrictions when conditions — such as drought — can threaten public safety.

Commissioner Christian Ziegler thought it foolish to have criminal penalties about fireworks on the books that weren’t enforced. He hopes the word gets out to the public.

“(Some) people just didn’t know they weren’t allowed — and now they are allowed,” he said. “There are people who shot them off on other days, and will know these are the legal days.

“They always present a potential problem,” Easton said. “People who use them need to be very cautious.”

It’s OK to light the fuses in Charlotte County, too. “We do not have an ordinance. We follow the state statutes,” the county’s Fire & EMS public relations manager Todd Dunn said.