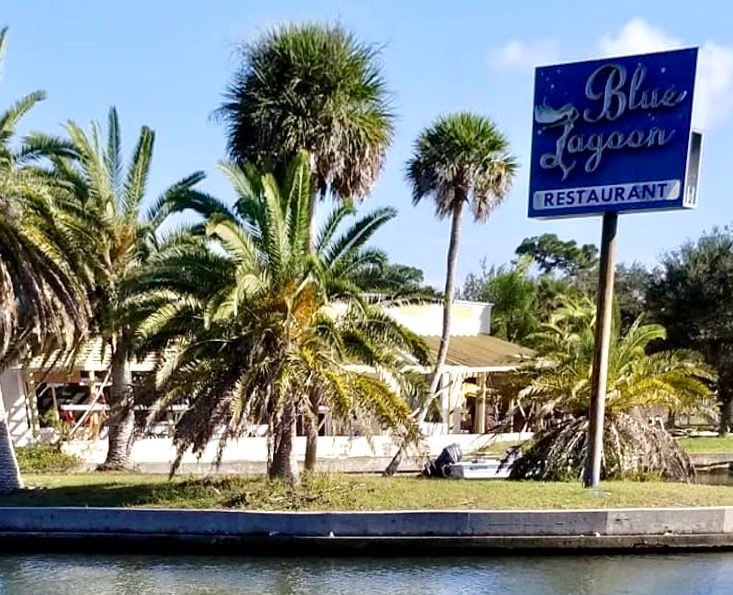 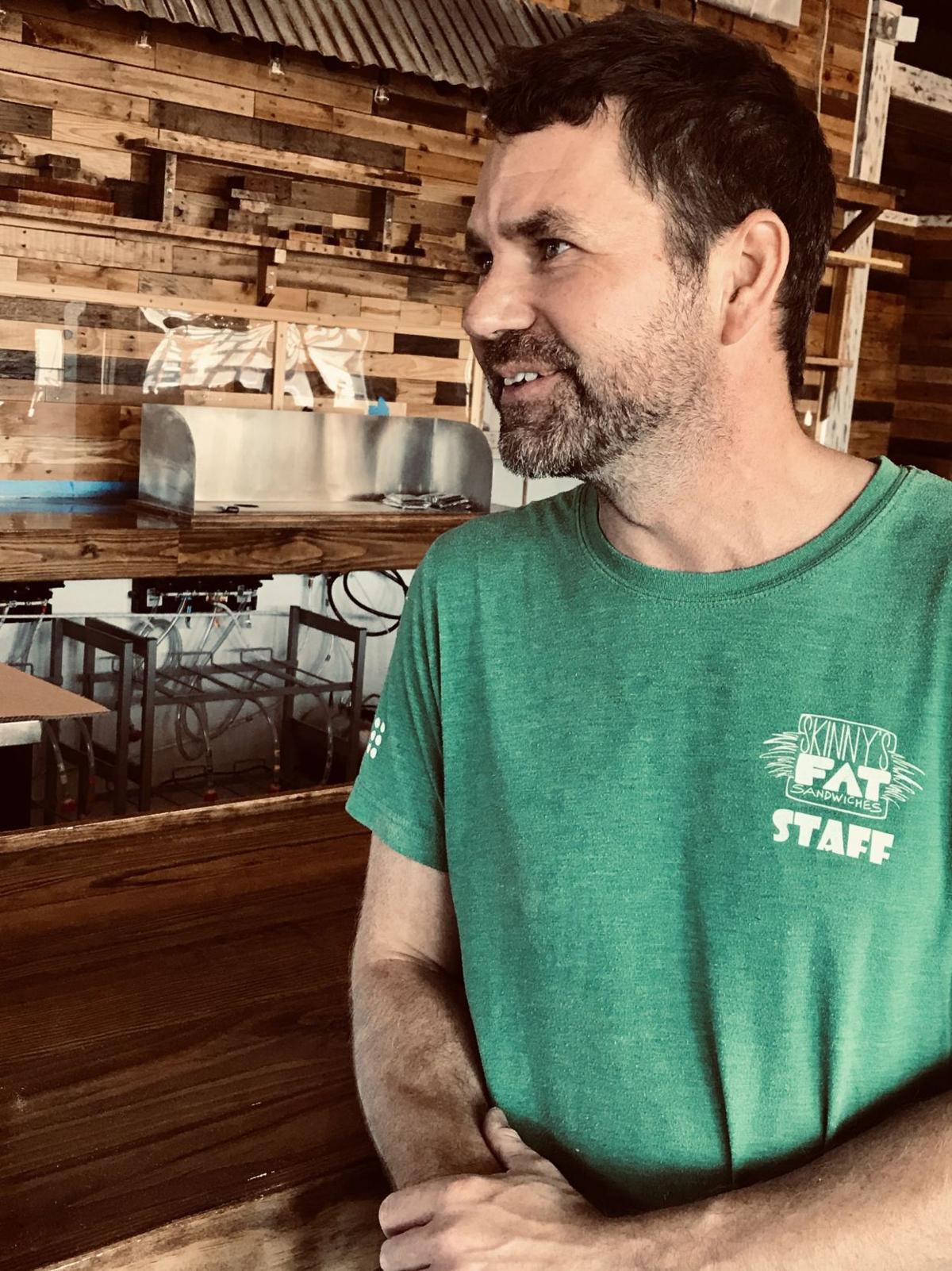 Chef/owner Alex King has overseen every inch of Ken & Barb’s construction and done much of it himself. 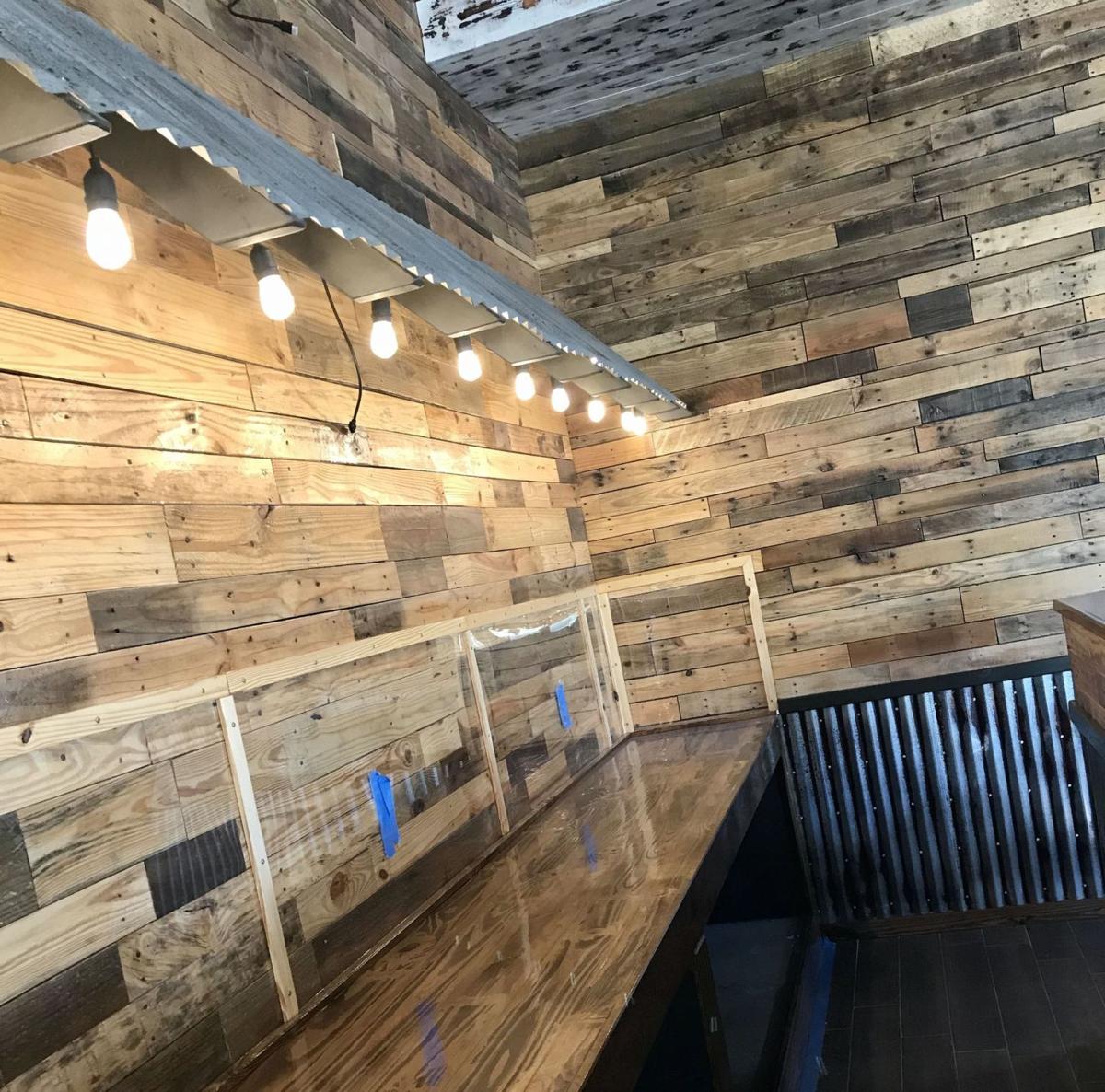 Chef/owner Alex King has overseen every inch of Ken & Barb’s construction and done much of it himself.

The Blue Lagoon Restaurant — once a private home with pool and boat lift, later Grove City’s fine dining center— sat deserted on the banks of Oyster Creek for three-and-a-half years, while locals speculated.

We’ll still have to wait a while, but chef/owner Alex King is making progress toward an end-of-season opening of the new Ken & Barb’s Grove City Kitchen, named for his snowbird parents. He hopes that their eponymous kitchen will also be the kind of place where locals hang year round.

“We’ve been working on the interior for over a year,” said King. “It will look absolutely nothing like the Blue Lagoon, which was like one big 1990s wedding reception. We ripped out everything down to the concrete and studs.”

Stripped of Italianate balustrades and crown molding, the 4,300-square-foot interior has gone country rustic. Now it’s a rambling cabin on the creek, with gleaming hardwood floors, bar and countertops, industrial-look barnboard, and corrugated steel panels and awnings. Outside there’ll be more shaded seating and a bar overlooking the water.

“All those balustrades are piled in the parking lot now,” said King. “We’ll repurpose them for our herb garden out back.”

“It was on my wish list,” laughed King, who has cheffed with such amenities on more than one upscale island.

“I started as a prep cook at 14, went to Johnson & Wales for culinary school and for 14 years owned Skinny’s Fat Sandwiches on Martha’s Vineyard, before moving here and working at Fusion on Boca Grande.”

(What you also need to know is that Skinny’s two locations were the most sought-after sandwich shops on the Vineyard.)

His new interior might be barn-like, but King brings creative class to any menu he writes.

“The Black Dog in Martha’s Vineyard, where my uncle was a chef for years, used to create something new every night,” said King. “It’s good for a chef to be able to do that.”

King’s all about keeping chefs happy, including himself and sous-chef Rich Gordon. He’s already painted the kitchen ceiling sky-blue to lift their spirits while they work to delight customers.