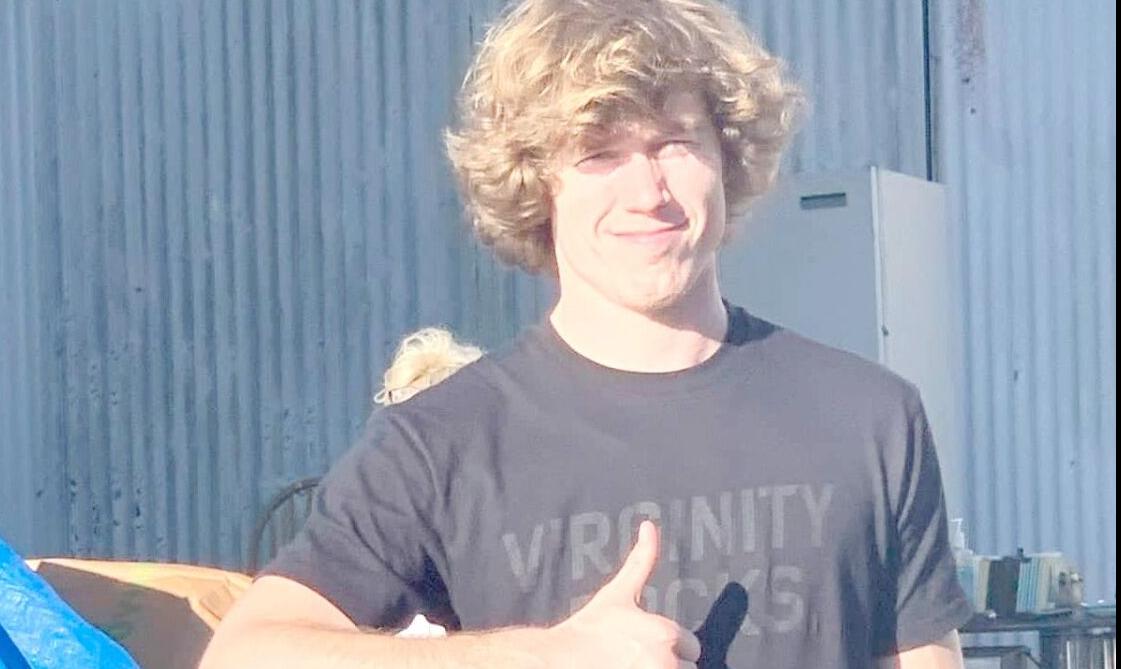 YouTube sensation Danny Duncan in December gave James Robinett a PS5 video game for Christmas after the Englewood Elementary School student lost his home in a fire. Duncan recently offered to pay for the Lemon Bay High School seniors to have an alternative prom on May 1. 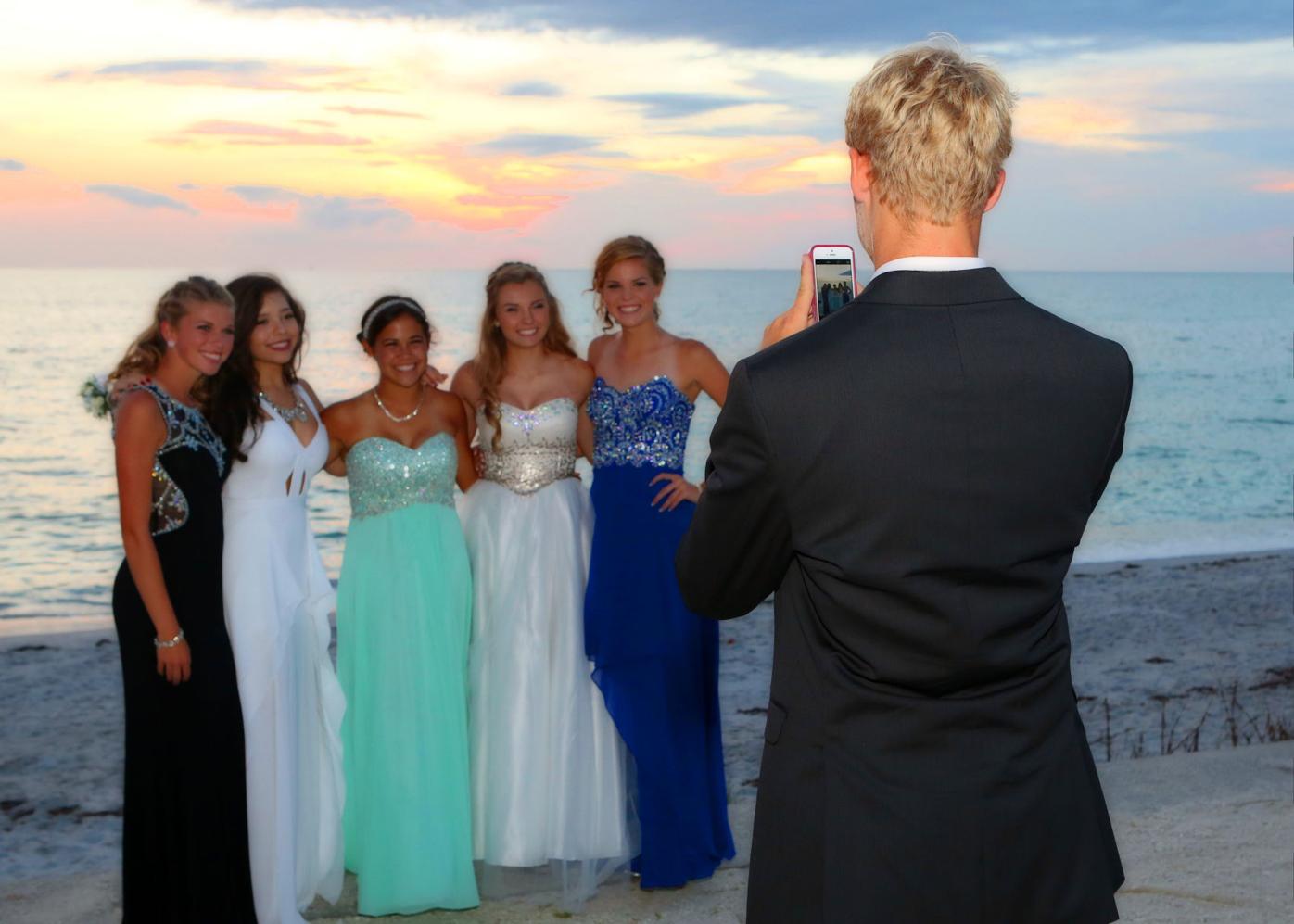 Lemon Bay High School students have had their junior and senior prom in Boca Grande in previous years. This year, the island venue cannot accommodate the prom. Now senior parents are organizing an alternative prom at a larger venue in Venice.

The Lemon Bay High School student asked her mom to plan an alternative prom for the senior class.

Knowing how hard her daughter and her friends worked, Kimberly Rowe had no choice. She wouldn’t let COVID-19 ruin one of the senior’s most memorial events.

“When your daughter tells you to organize a prom, you have no choice but to do it,” said Rowe, a mother of four.

“I put out a Facebook post asking other parents to help. About 40 parents stepped up. There are five on the planning committee. Before long, businesses were donating, even a 1986 alumni who owns a business in Venice. She donated and said, ‘Go Mantas!’”

"When your daughter tells you to organize a prom, you have no choice but to do it."

Bob Bedford, LBHS principal, explained there’s no endorsement from the school for a parent-planned event.

“As Principal, I feel it is unfortunate that the seniors will not be able to take part in some traditional activities, however, the safety of the students during this pandemic is priority number one and it is important that we follow the guidelines of CCPS and the CDC,” he wrote in an email to The Daily Sun.

One hurdle parents encountered was finding a location large enough to accommodate the 243 seniors, plus some dates who aren’t seniors.

“For more than 30 years, juniors and seniors attended the prom at the Gasparilla Inn in Boca Grande,” she said. “We couldn’t use that venue because of COVID. The largest place we could find with a capacity of 400 is Plantation Gulf & Country Club in Venice.”

Because of the limited capacity, organizers couldn’t include the junior class for the prom.

As the committee continued to raise money, they received some welcome news.

He called his friend Brian Faro, a Realtor with Paradise Exclusive who had been soliciting donations to reduce the prom ticket prices, and offered to pay for all seniors and their guests.

“Danny knew this year was different,” Faro said. “He wanted every student to experience the prom and have fun. He has a soft spot for the Englewood community.”

"I didn't have a lot of money growing up, but I got to go to my prom. It was fun. I donate money every week. There are just certain things that relate to me more."

Duncan remembers having a hard time buying a prom ticket for himself and his date when he went to Lemon Bay High School.

“I know with the virus, many seniors were hit hard financially,” he said. “I didn’t want those who couldn’t afford it not to go to the prom. I didn’t have a lot of money growing up, but I got to go to my prom. It was fun. I donate money every week. There are just certain things that relate to me more.”

Duncan said despite the virus, he’s glad seniors won’t miss out on a prom.

“That’s part of their job as a parent,” Duncan said.

“I was in tears when I heard what Danny did for our seniors,” Rowe said. “Some families have been impacted by COVID. We were concerned about them being able to afford to go to the prom. Danny made it possible for each senior to go. We are so grateful.”

The committee is still collecting donations for the DJ, security, photography and other items needed for the prom planned for May 1. Attendees will have their temperatures checked at the door and masks are required.

“The seniors were so excited there will be a prom that they don’t care about a theme this year,” Rowe said. “Any additional money collected will go toward Project Graduation (an all-night event to keep seniors safe after graduation). Parents are busy planning for it and if we can help, we will roll over any money to them. It’s another big event for seniors.”

There’s more good news for the LBHS seniors and their families.

“The Superintendent has committed to the seniors that an in-person graduation will happen,” Bedford wrote. “The location, date and number of guest (tickets) is still being worked out for all three high schools. As in any other event, safety, based on CDC and CCPS guidelines, of those attending is the first priority.”

For more information about the prom, call 732-740-5288 and to donate by mobile payment service Venmo the address is @engseniorprom2021, which is managed by senior parent Erica Raymond.