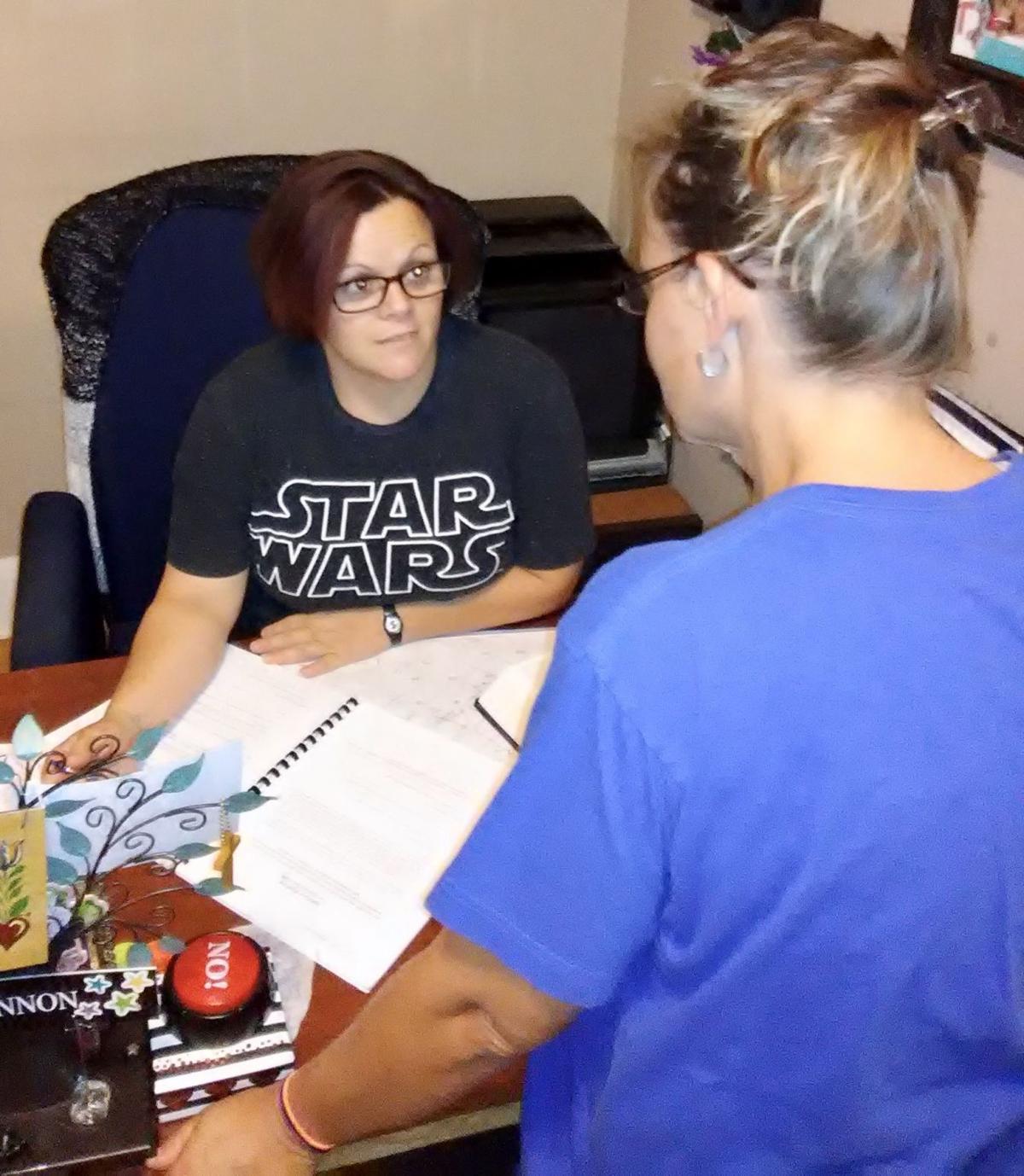 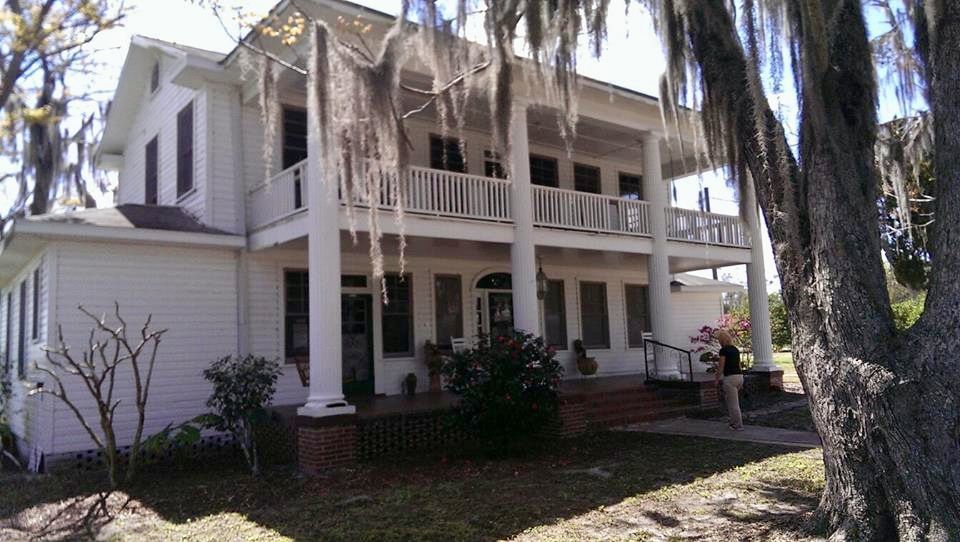 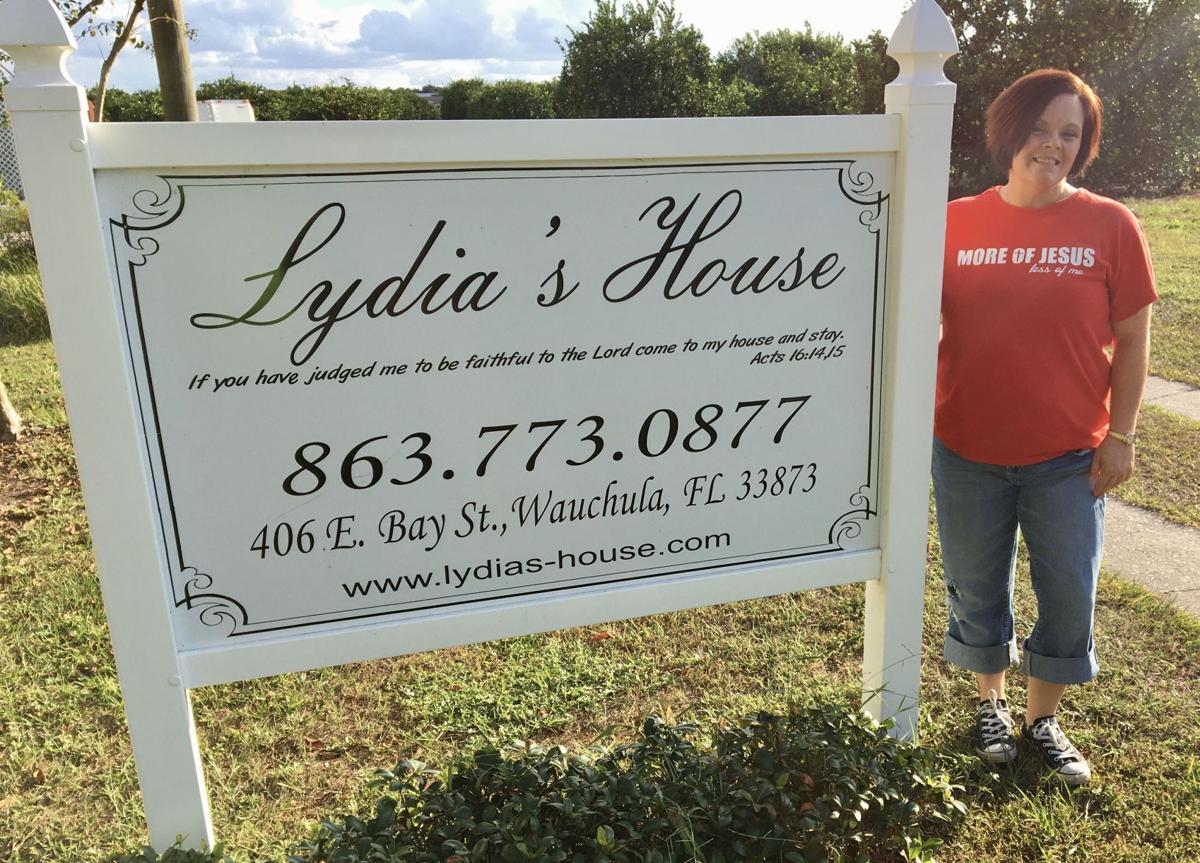 Sebring native Shannon Cleveland was a drug addict for 20 years before experiencing a spiritual transformation. Adding God to her life gave her the power to kick the habit and to use her God-given talents to reach previously unthinkable goals.

Growing up, Cleveland had a close relationship with her family and with God. But in high school, she became involved with friends who enjoyed partying and drugs, including alcohol, pot and cocaine. At home, she grew rebellious and defiant. “It was more important to please my peers than to listen to my parents,” Cleveland said.

She graduated from high school in 1996 and from Tampa Technical Institute in 1999. By this time, heroin and opioids had became her drugs of choice. She worked for several years after college, but eventually her addiction made it impossible.

“I manipulated others. I stole. I did whatever I had to do to get and stay high,” she said. She was incarcerated several times for stealing and for drug possession.

From 2005-2015, Cleveland lived with a man who also was addicted to drugs. In 2010, she gave birth to a son and in 2015, a second son. Although she was alienated from her family, her parents took custody of the older son, and her brother and sister-in-law adopted the younger son. “I couldn’t be a parent,” she acknowledged. “I was too selfishly focused on feeding my addiction.”

No sooner had Cleveland gotten out of one unhealthy relationship than she got into another one with a man who was physically and verbally abusive. She started experimenting with methamphetamine.

Christmas Eve 2016 was transformative. After a heated argument with the man with whom she was living, she and a friend decided to spend the night at a Sebring hotel. “When we arrived, I was out of my mind high on meth. I was feeling so tired and so broken,” she recalled. “I kneeled in the parking lot and prayed for God to do something to help me.”

On Christmas Day, while out walking, she overdosed. She could have died, had a law enforcement officer not found her and had she not been rushed to a hospital. There, the officer confiscated more drugs in her possession.

The dire consequences of her actions left a profound impression. “God saved me that day and redirected my life,” she said.

Upon release from the hospital, Cleveland was taken to the Highlands County Jail. She participated in all counseling, church services, and Biblical studies offered through the jail ministry.

“Shannon thrived in the program,” White said. “She became a student of the Bible ... not just reading it, but putting it into practice in her life.

“When I saw how much she loves and cares about the broken women who come to Lydia’s House, I knew her compassion and strong character would make her a wonderful asset to the ministry.

“Today, she is my personal assistant in every area from managing and overseeing Lydia’s House to scheduling volunteers to serving as food manager at the Amazing Grace Tea House, our jobs reentry program,” White said.

Cleveland also has restored relations with her family and maintains contact with her two sons. “My parents and my grandmother are proud of me and who I have become,” she said with a smile.