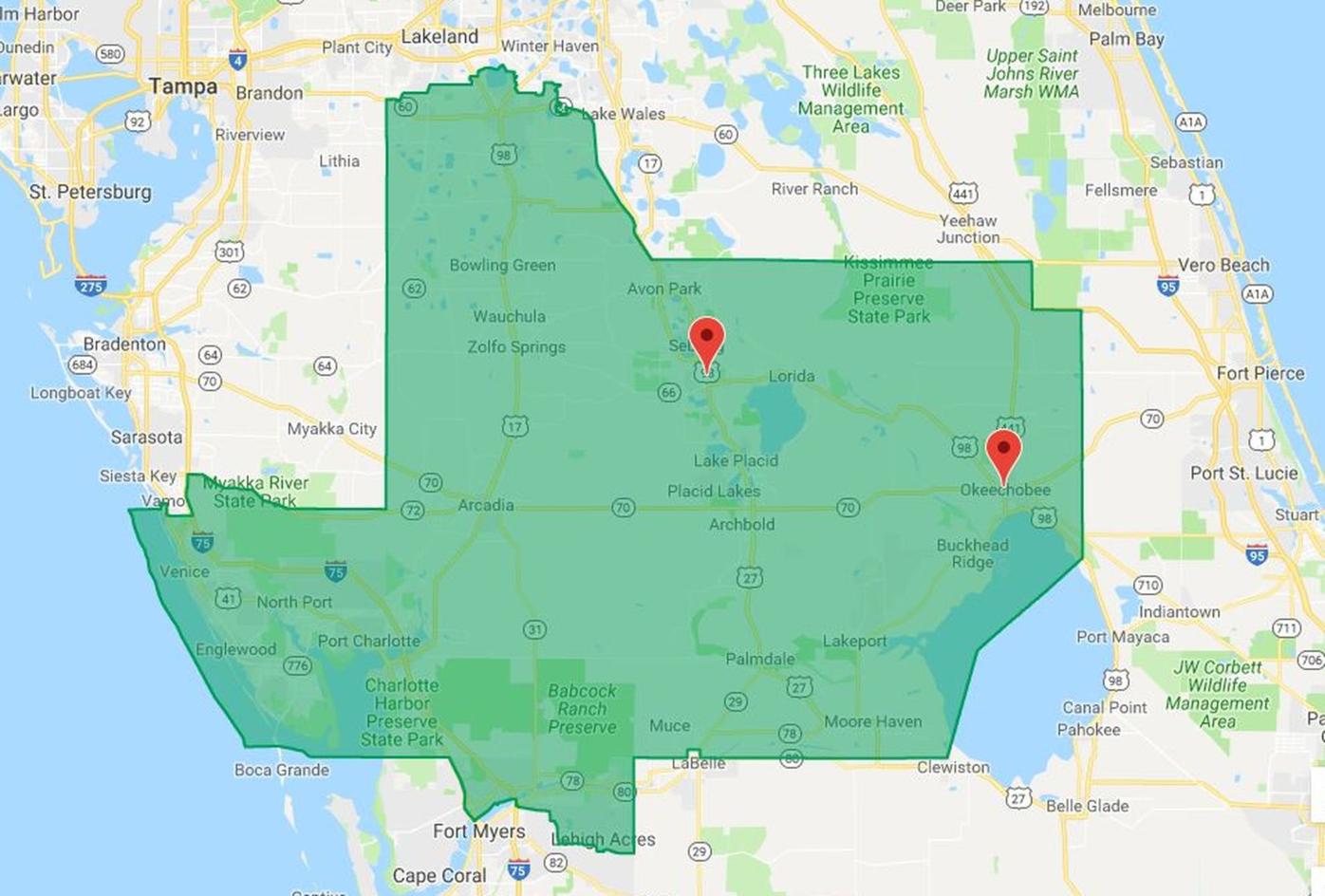 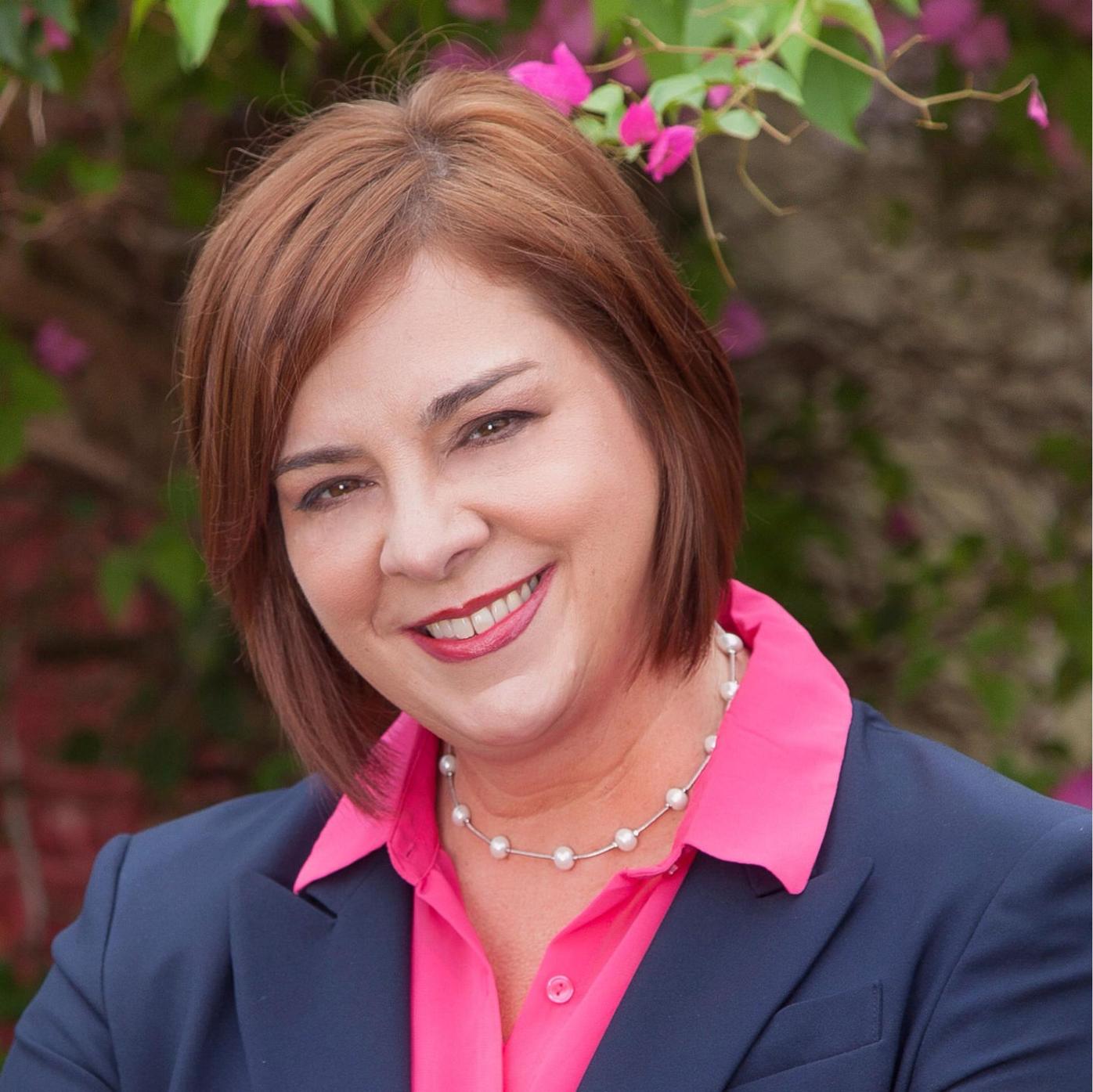 SEBRING — Democrats in Florida’s U.S. Congressional District 17 could have a candidate to run on April Freeman’s ticket by Saturday.

Neal Golden, chair of the Highlands County Democratic Party, said the plan is to have a conference call on Saturday, which will bring together all party chairs across a district that contains all or parts of 10 counties in rural Florida.

As soon as Democrats select a new person, they’ll have to get the word out so people will know who the person is, his or her key platform points and the fact that “Freeman” will be that person’s slot on the ballot.

Freeman, 54, died unexpectedly on Sunday, from what her husband described to party officials and statewide media as a heart attack.

She won the Democratic Party nomination on Aug. 28 to run for Florida’s Congressional District 17, taking 77 percent of the vote in the primary against Bill Pollard of Sebring.

Congressman Tom Rooney, R-Okeechobee, decided to retire at the end of this term.

In the midst of condolences, Democratic Party officials now need to select someone to run in her stead against Greg Steube, R-Sarasota, who served three terms in the Florida Senate and won the Republican primary with 62.4 percent of his party’s vote.

Sarah Revell, communications director for the Florida Division of Elections, said Freeman’s death triggers a process by which a political party can select a candidate to run in her stead.

When asked how often a candidate in Florida has died between the primary and the general election, Revell said the Division of Elections doesn’t track that information.

Golden said Democrats have at least four possible candidates, including Pollard, based on conversations he’s had with party officials.

There might be more, Golden said. In a district with seven full counties and part of three others, that’s highly likely.

“We’re looking (at) some strong candidates,” Golden said. “We want to give people real choices here.”