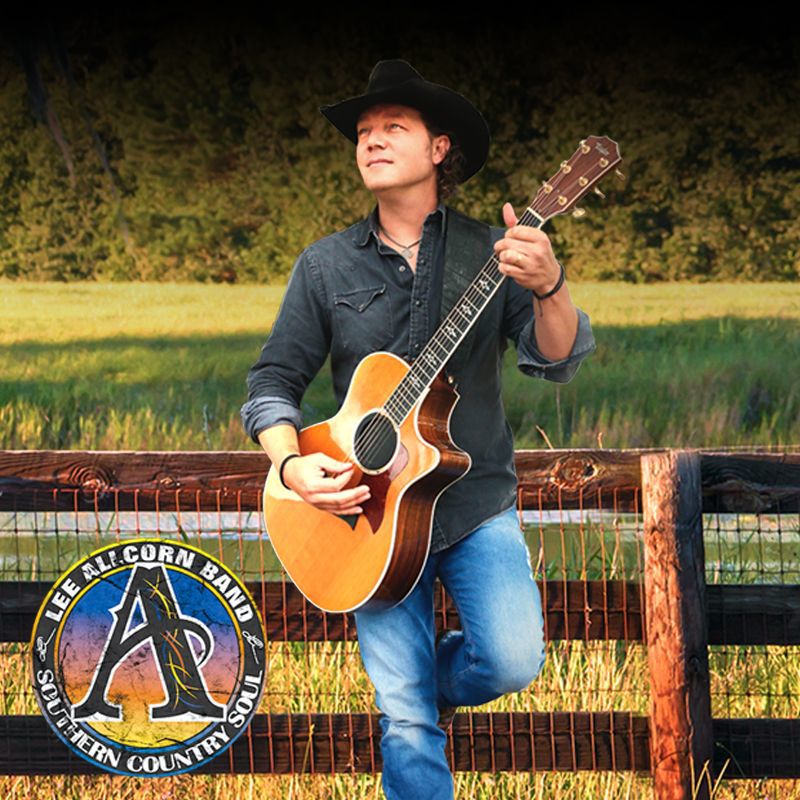 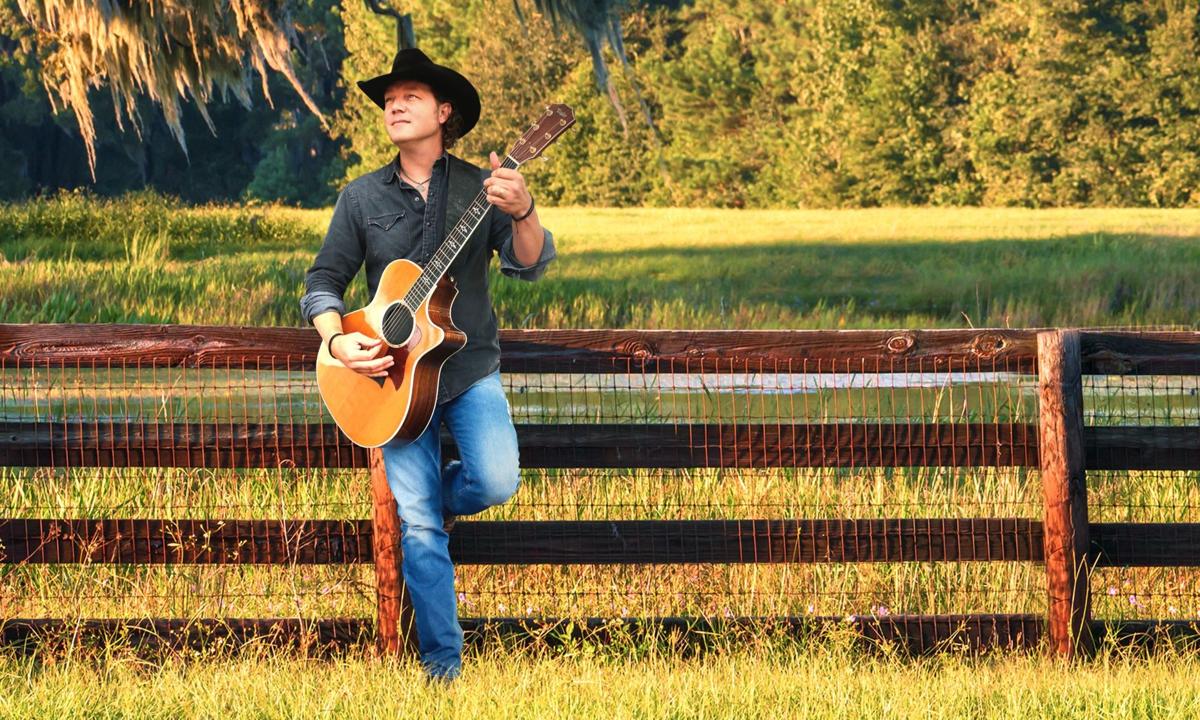 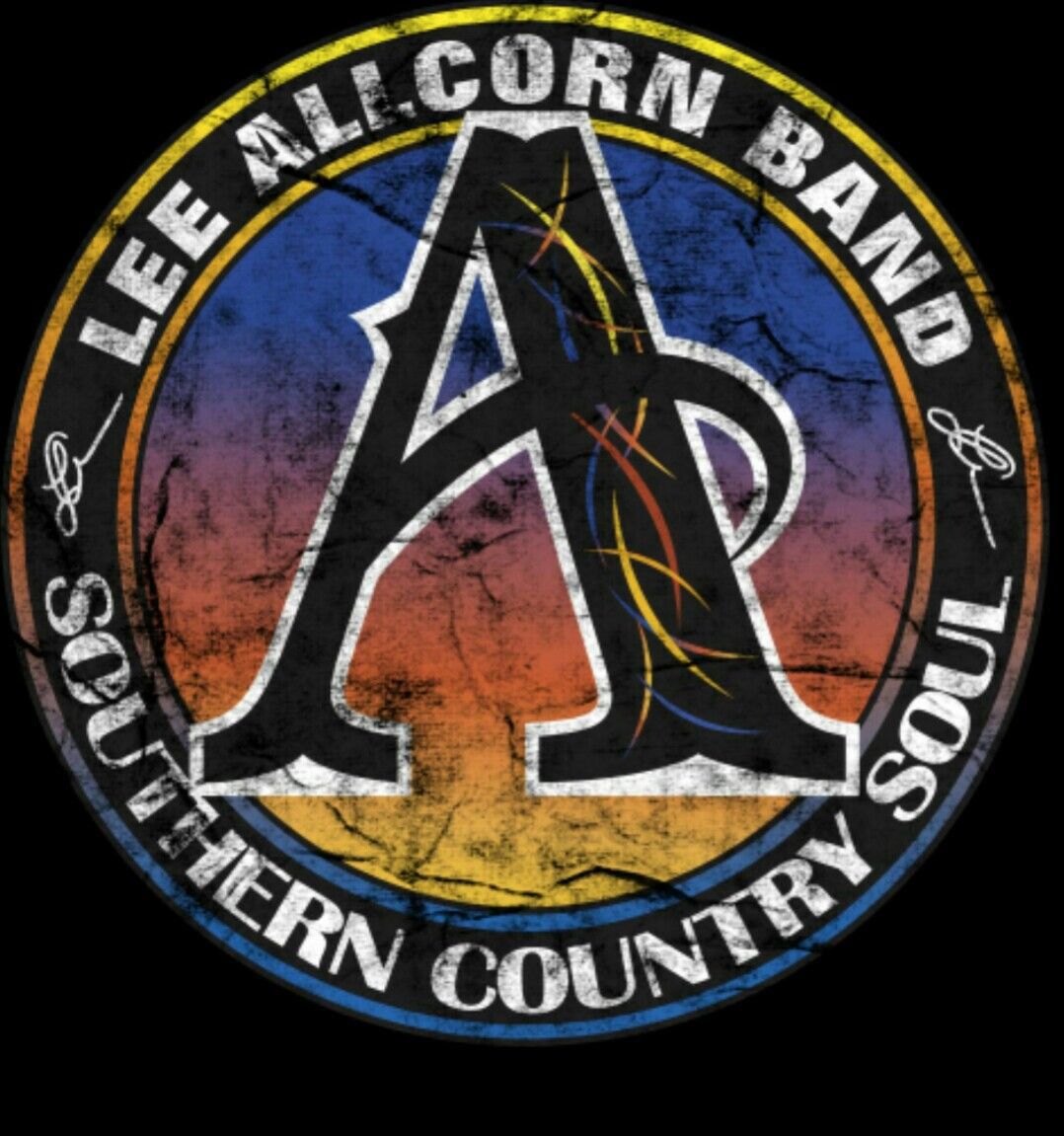 Channeling the country legends such as Merle Haggard, Willie Nelson, and Waylon Jennings, singer/songwriter Lee Allcorn, a Sebring native, is bringing ‘roots country’ back to Charlotte County with a traditional sound and a message of family, faith, love and country soul.

“We play mostly classic country music by country legends, but also include some of our most sought after original music. We strive to create a sound that touches every southern country soul. If you love Haggard, Jennings and Jones you’ll get along great with our crowd of people,” said Allcorn.

Sounds range from honky tonk to heartfelt ballads, at times resembling the works of Toby Keith and Kenny Chesney.

Allcorn’s country music career began in the recent decade, after spending time writing Christian music at his church where he preached for four years. He was encouraged to write music when a friend told him he could never remember sermons, but could easily recall songs.

A self-proclaimed “tattooed, long-haired singer,” Allcorn says that his experiences and understanding of music have been lifelong. His father, a baptist pastor, played guitar, while his mother played piano. Today, he says his inspiration for songwriting is his marriage to his wife Stacy, of 25 years, and their three children and daughter-in-law, proclaiming, “It’s all about family.”