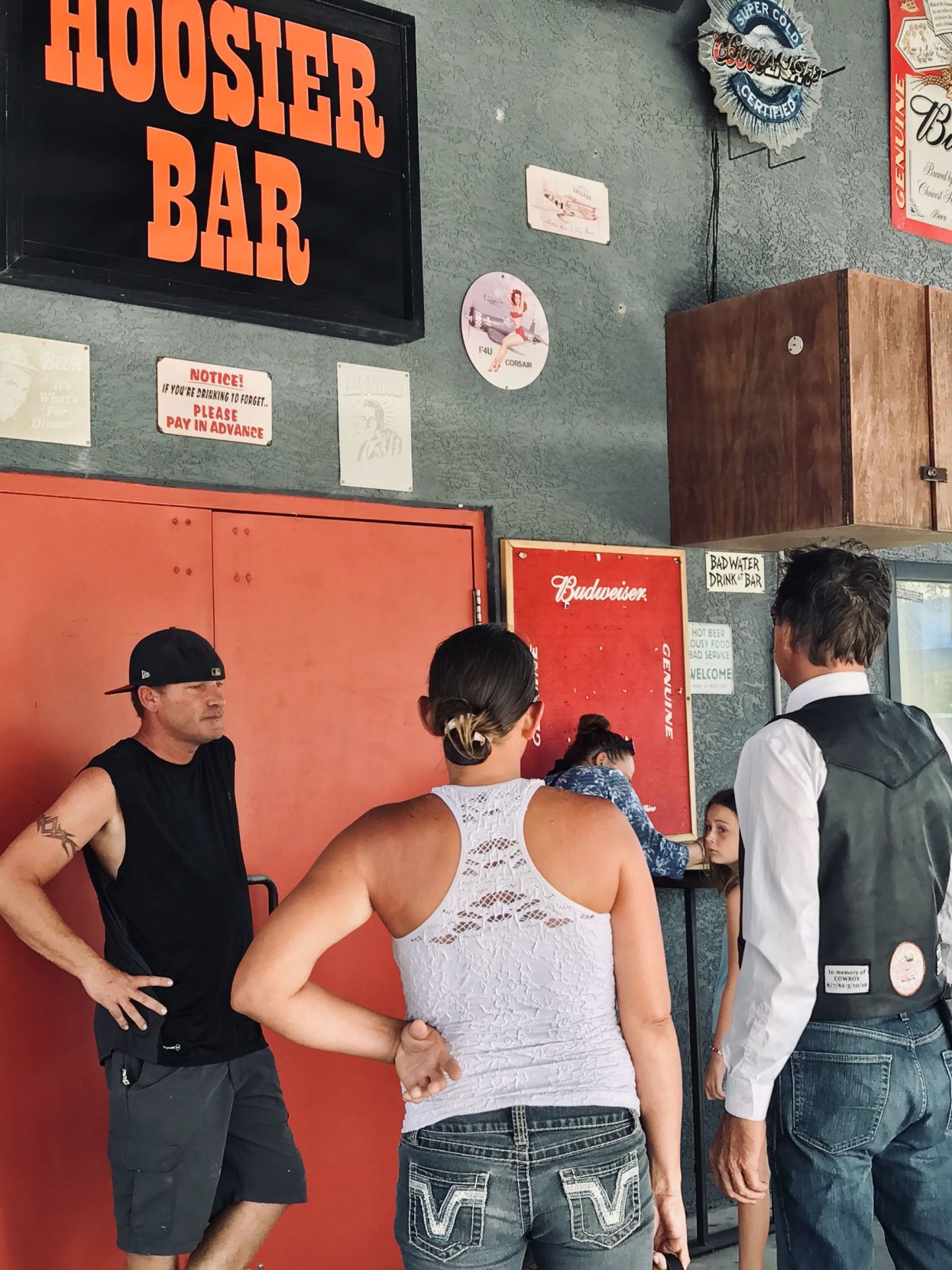 Barkeeps sign in for an owners-only meeting at Hoosier Bar in Osprey. More than 50 people attended the brainstorming session. 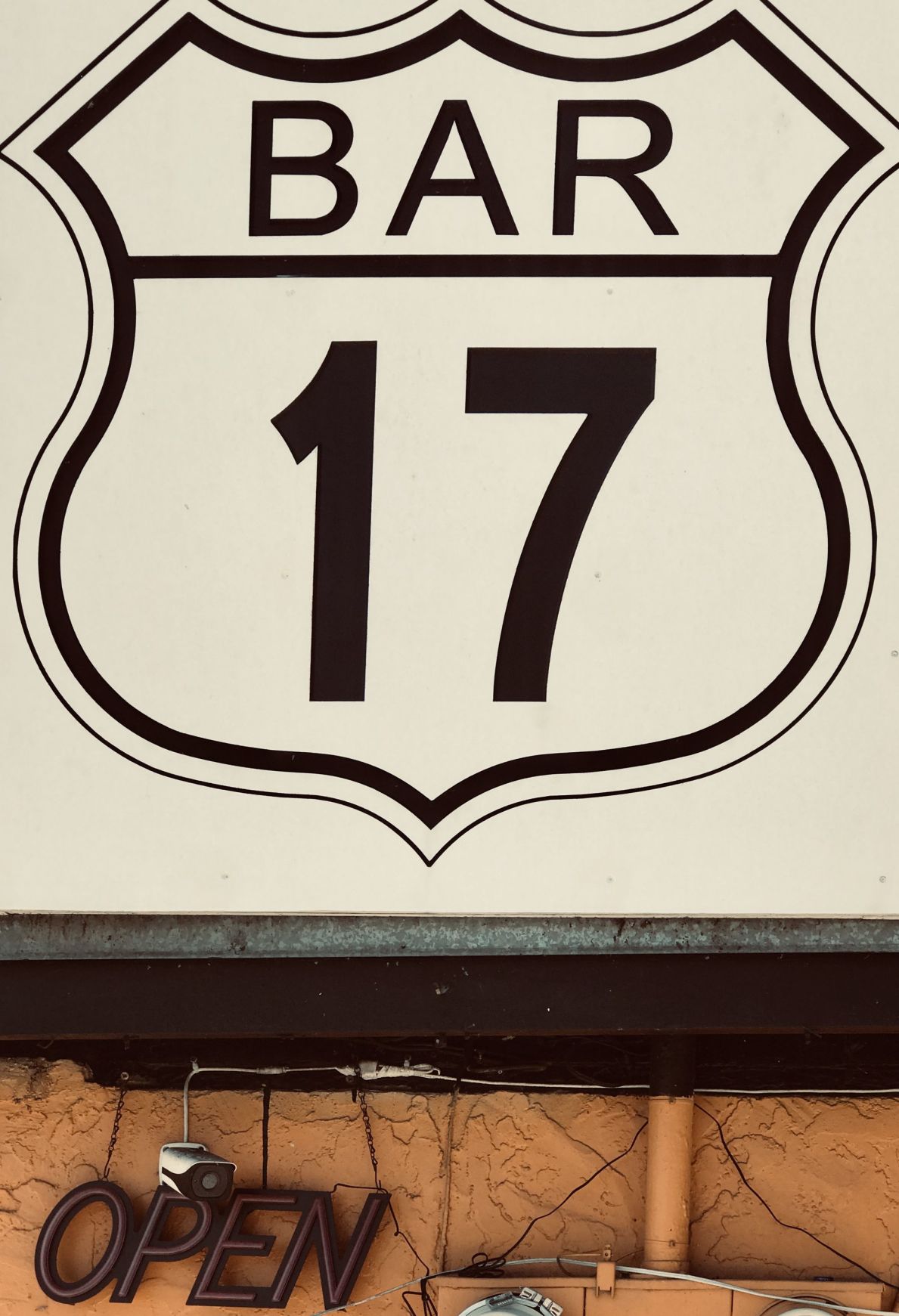 Because Russ Bellerose’s Bar 17 in Punta Gorda has no food license, it cannot reopen under the state’s amended order.

Barkeeps sign in for an owners-only meeting at Hoosier Bar in Osprey. More than 50 people attended the brainstorming session.

Because Russ Bellerose’s Bar 17 in Punta Gorda has no food license, it cannot reopen under the state’s amended order.

After being shut down for 2½ months, then shut down again June 26 via tweet from the state’s Department of Business and Professional Regulation, bar owners have reached a boiling point.

They barely survived the first shutdown and are devastated by the second.

But this time, we’ll see more pubs remaining open, provided they have a food license.

In an amended emergency order issued Wednesday, Business and Professional Regulation Secretary Halsey Beshears made it official: Bars with a food license may remain open, operating as restaurants.

According to the order, “Vendors licensed to sell alcoholic beverages for consumption on the premises, and also licensed to offer food service, may continue to operate as restaurants” — given 50% occupancy, social distancing and seated service.

Local bars with food licenses — including Shorty’s Place in Punta Gorda and Charlie’s Pub, Portside Grill, Racks Pub & Billiards and The Hive Bar in Port Charlotte — are now up and running with the blessing of state officials.

Others, like Bar 17 and Hawgz & Dawgz in Punta Gorda, cannot, because they lack food licenses.

Many bar owners, like Wendy Shirland at Port Charlotte’s Racks Pub & Billiards, believe that the Business and Professional Regulation’s recent closing of bars licensed to sell only alcohol is unfair.

“At least eight of the local bar owners I know are seeking legal counsel,” she said.

And bar owners are looking more and more askance at bar-restaurants where they see little to no social distancing, especially during live weekend entertainment.

“If they’re really serious about people’s safety, there should be no live music right now,” said Shirland. “It attracts people. And closing the bars just forces more people to congregate at places like that.”

On Wednesday, in the wake of bar owner protests in Texas, about 25 carloads of barkeeps gathered at the 60-year-old Hoosier Bar in Osprey for a meeting to plan future action.

Longtime Hoosiers owner Doug Clarke explained, “We’re trying to at least get ideas from one another, to see what steps we can take to get our places open and not take the blame for this whole crisis. People keep sending me pictures of bar-restaurants packed to the gills, saying, ‘Why aren’t YOU open?’”