You are the owner of this article.
Edit Article Add New Article
I want to
Publications
Subscribe
Homes for Sale
Cars for Sale
Jobs
Classifieds
E-Paper
News Archives
App
Public Notices
Your Newspapers
Contact Us
Calendar
1 of 2 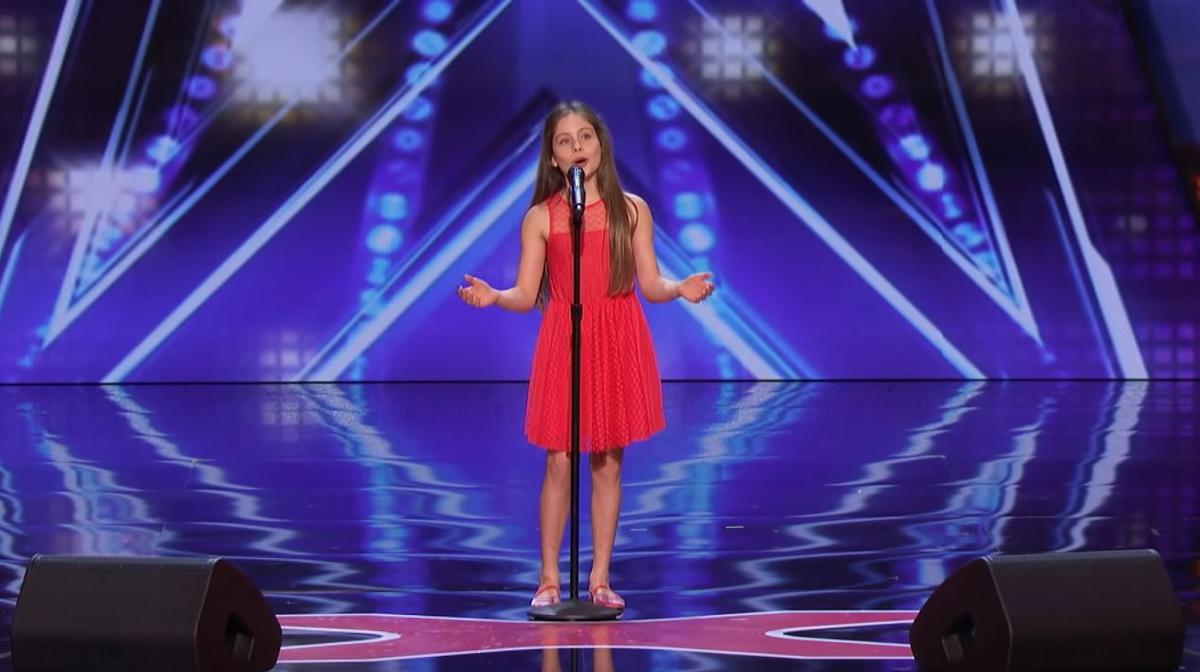 Emanne Beasha, 10, told the judges she felt a bit nervous before singing “Nessun Dorma” and receiving a standing ovation from the audience and judges. 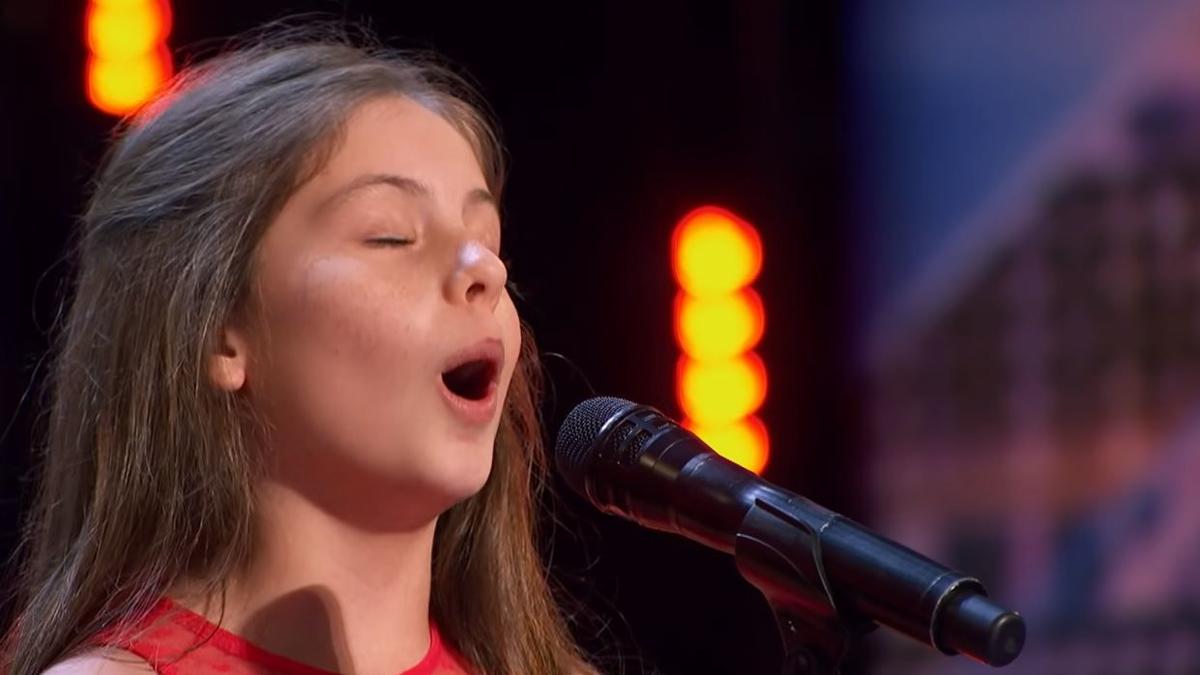 PROVIDED BY NBC UNIVERSAL Emanne Beasha, 10, sings in an episode of “America’s Got Talent.” Emanne and her family live during the summer in North Port where she takes part in local art and other camps.

Emanne Beasha, 10, told the judges she felt a bit nervous before singing “Nessun Dorma” and receiving a standing ovation from the audience and judges.

PROVIDED BY NBC UNIVERSAL Emanne Beasha, 10, sings in an episode of “America’s Got Talent.” Emanne and her family live during the summer in North Port where she takes part in local art and other camps.

NORTH PORT — On Friday afternoon, ahead of her final presentation at the North Port Art Center, Emanne Beasha is enjoying her afternoon with a friend.

Emanne, 10, who is known by some family members as EB, isn’t nervous about her upcoming episode of “America’s Got Talent,” and it was evident on Friday afternoon.

On Tuesday night, audiences will find out if she made it through her round of judge cuts.

The family is excited for the next episode to air, and to see what comes next for the young singer.

Judge cuts is the last round before “America’s Got Talent,” heads to the live show at the Dolby Theatre in Hollywood later this summer.

While Emanne is only 10, her operatic voice impressed judges. Right now, she is at home she is just enjoying her summer.

She said in some ways, she’ll be happy when it’s over. But she is looking forward to feedback from friends and what they think of her performance.

“I’m most looking forward to the results,” Emanne said.

Her mother, Megan Beasha, said Friday it’s just been a waiting game at this point, but they’re happy as they continue forward.

She says they can’t wait to see what’s broadcast on Tuesday, if it’s the entire package on Tuesday or just clips.

“We’re hoping they’ll show a lot of her,” Beasha said.

Megan Beasha added she was thankful Jay Leno is the guest host for this Tuesday’s episode.

While they’re excited for Tuesday’s episode, things have been exciting during the summer in North Port.

Emanne’s local celebrity status was on display recently as she and her siblings had a chance to visit the North Port Police Department and Fire Department.

“That was really fun,” Emanne said.

Her grandmother, Dianne Ruffel, said that both departments were so welcoming and kind to both EB and her little brother, Jojo.

All of North Port has been supportive, according to both Emanne’s mother and grandmother. Megan Beasha added that North Port City Commissioner Jill Luke has been very supportive of EB.

Luke celebrated EB’s accomplishments after “America’s Got Talent” first aired. She’s also been kind and supportive of Jojo, according to Megan.

“Reception has been great in North Port,” Megan Beasha said.