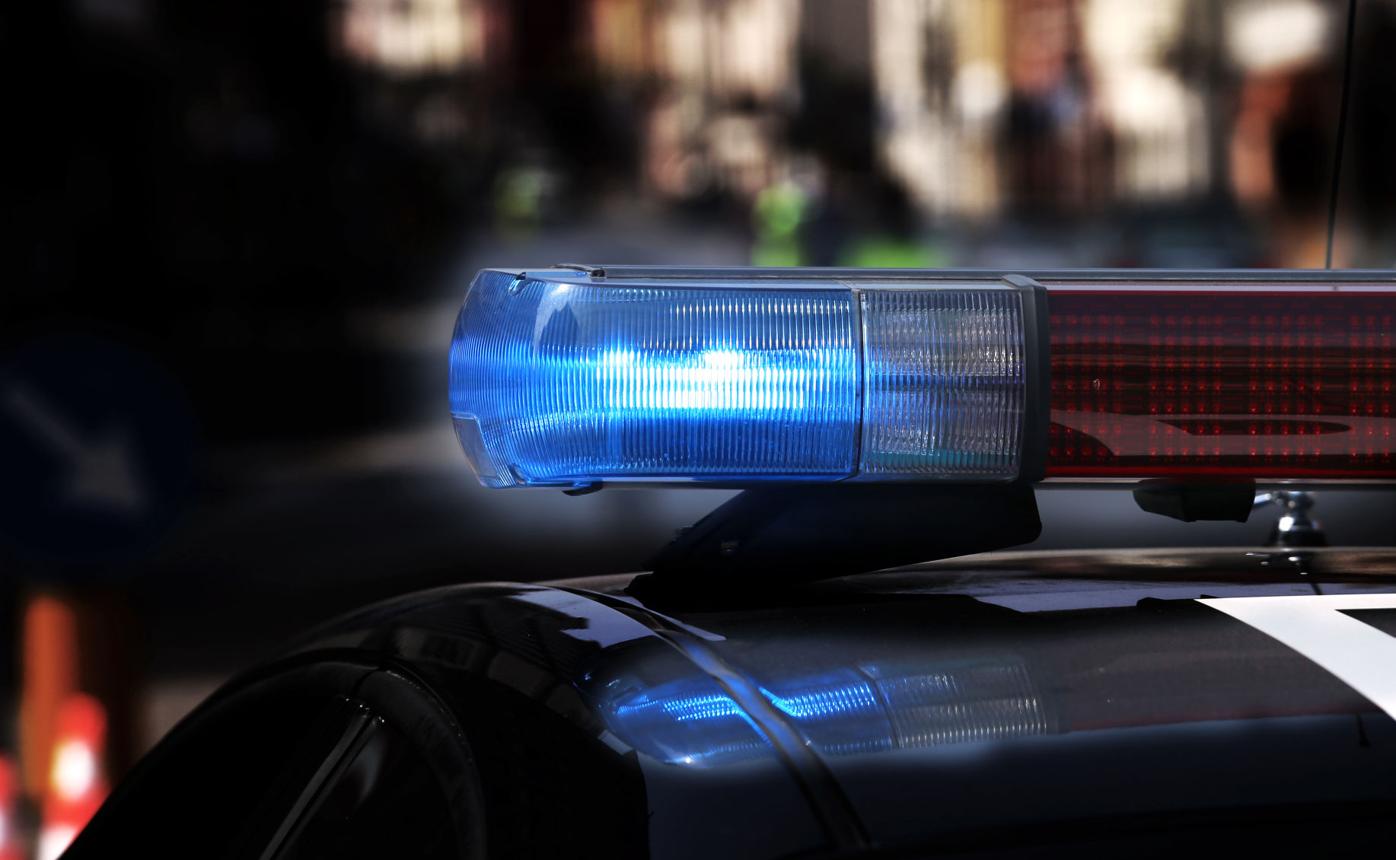 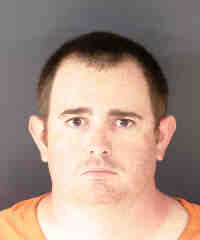 The Florida Highway Patrol arrested Joshua Gregory Powenski, 35, 100 block of Bay St., Osprey on charges of firing a weapon from a vehicle. His bond was set at $7,500.

NORTH PORT — A man in a car shot at someone in a truck Thursday, during an “altercation” on Interstate 75 between North Port and Venice.

Florida Highway Patrol troopers said the incident happened at 10:30 a.m., when two vehicles were northbound on I-75, near the 186 mile marker between the Sumter Boulevard and River Road exits in South Sarasota County.

Two people in a black car, were headed north with its occupants “became involved in an undetermined altercation with the occupant(s) of a white pickup” that was also headed north, the FHP reported Thursday afternoon.

“Both vehicles traveled approximately one mile, while reportedly speeding up, slowing down, and remaining adjacent to each other.

At some point, the driver of the car fired a pistol through the windshield toward the pickup. The driver then stopped on the emergency lane, while the truck continued north.

“It is currently unknown whether the truck was hit or whether any of its occupant(s) were injured. No injuries were reported from the occupants of the black passenger car.”

The driver of the car was charged with discharging of a firearm within 1,000 feet of another person and booked into the Sarasota County Jail, the FHP reported. They did not release his name.