You are the owner of this article.
Edit Article Add New Article
I want to
Publications
Subscribe
Homes for Sale
Cars for Sale
Jobs
Classifieds
E-Paper
News Archives
App
Public Notices
Your Newspapers
Contact Us
Calendar
1 of 7 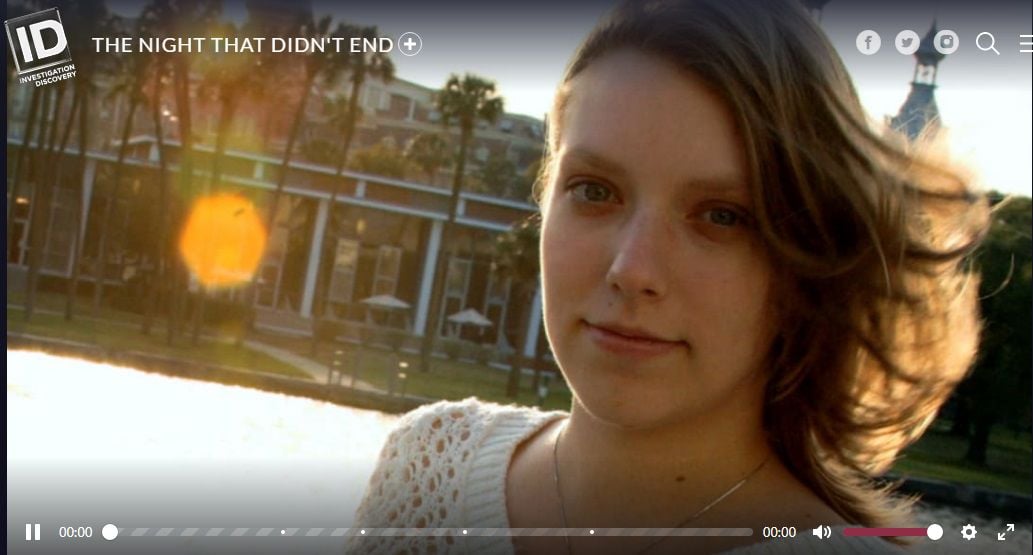 “My Name is Denise” is a new documentary about the 2008 murder of Denise Amber Lee in North Port. It is part of the Investigation Discovery series, “The Night That Wouldn’t End.” 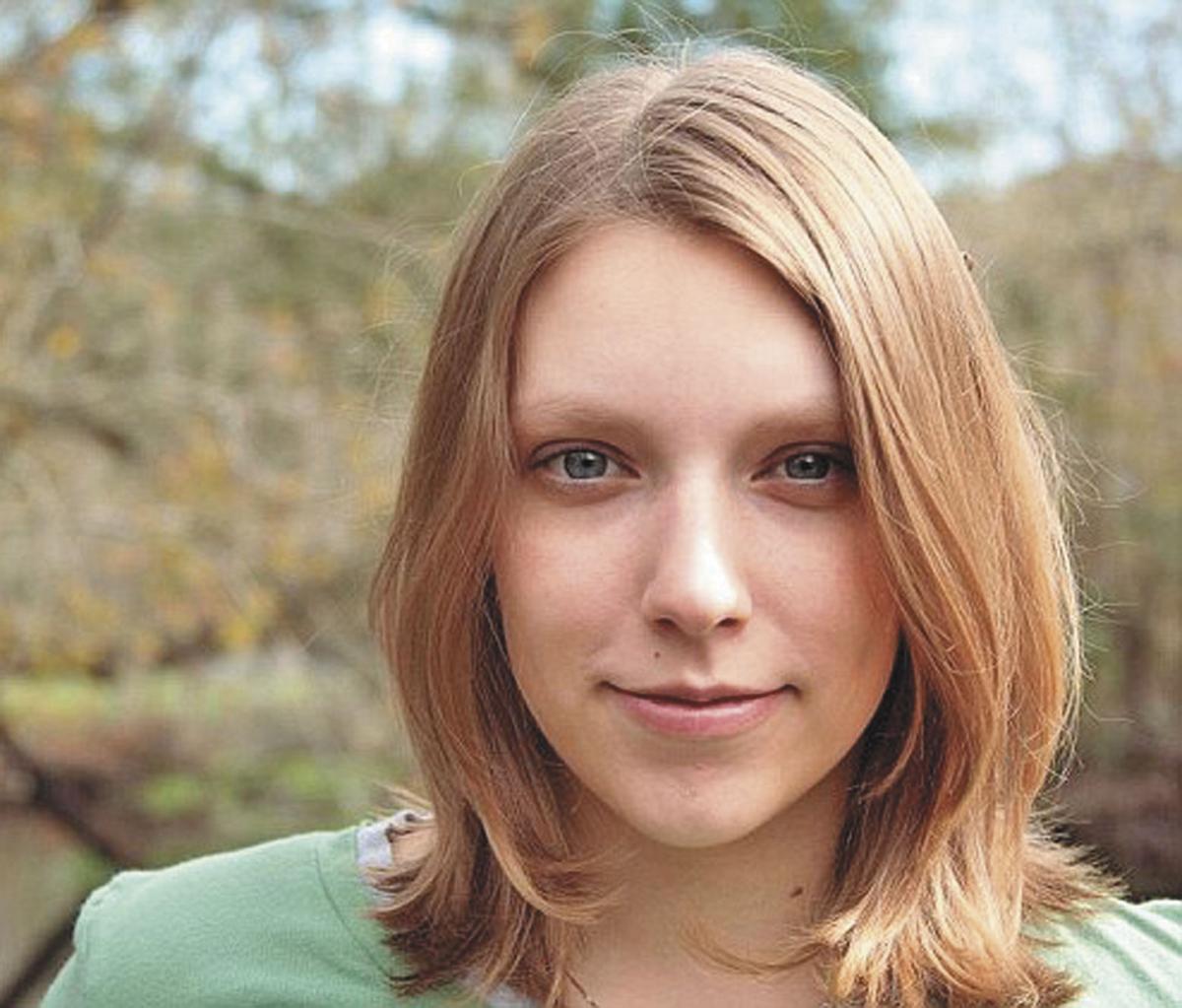 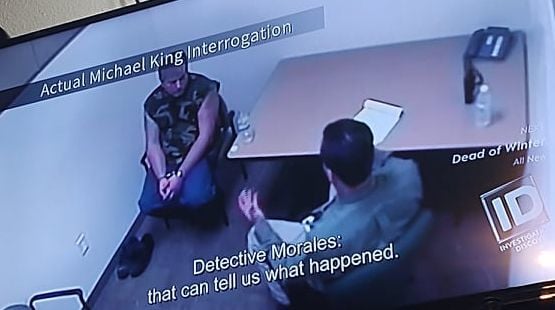 Chris Morales, a North Port Police detective at the time, asks Michael King what he did with Denise Amber Lee after King was taken in for questioning. Morales is now the department's deputy chief. 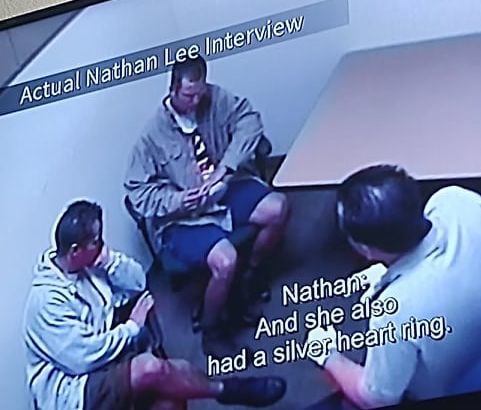 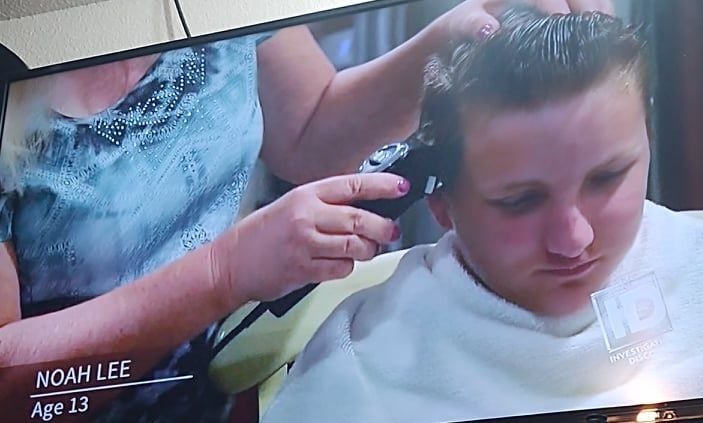 Noah Lee is now 13 and gets his hair cut by his grandmother Susan Goff. He was 2 when his mom was cutting his hair on the day she vanished from her North Port home. 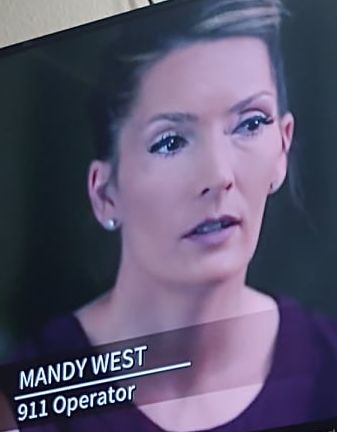 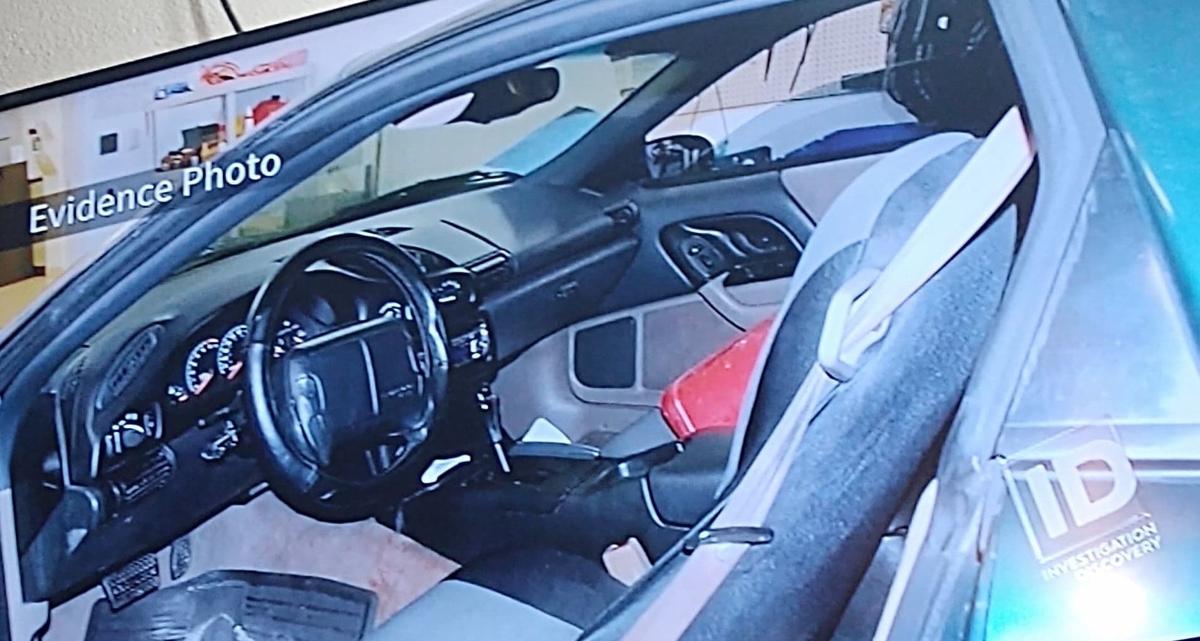 Michael King's green Camaro was spotted several times before and after he kidnapped Denise Amber Lee on Jan. 17, 2008. The car remains at the North Port Police Department as evidence despite Michael King being sentenced to death.

“My Name is Denise” is a new documentary about the 2008 murder of Denise Amber Lee in North Port. It is part of the Investigation Discovery series, “The Night That Wouldn’t End.”

Chris Morales, a North Port Police detective at the time, asks Michael King what he did with Denise Amber Lee after King was taken in for questioning. Morales is now the department's deputy chief.

Noah Lee is now 13 and gets his hair cut by his grandmother Susan Goff. He was 2 when his mom was cutting his hair on the day she vanished from her North Port home.

Michael King's green Camaro was spotted several times before and after he kidnapped Denise Amber Lee on Jan. 17, 2008. The car remains at the North Port Police Department as evidence despite Michael King being sentenced to death.

ENGLEWOOD — Rick Goff used to be a tough guy. But reliving the day his daughter Denise Amber Lee died, he cries.

“I’m not a tough guy anymore,” Goff said during the TV documentary series “The Night that Didn’t End,” which was recently shown on the Investigation Discovery network.

As the cameras rolled, Goff, his wife Susan, longtime Englewood residents, along with Denise Lee’s husband, Nathan, and along with North Port Police and 911 operators, shared details of how Denise fought for her life on the afternoon of Jan. 17, 2008, when she was kidnapped from her North Port home, raped and murdered.

Her remains were found two days later in a grave off Toledo Blade Boulevard.

“Investigation Discovery” highlights details from the day Denise went missing and how a 911 call with valuable information didn’t make it to deputies searching areas of where her abductor had driven by to kill her.

On the day which changed her family’s lives forever, Denise was cutting her 2-year-old son Noah’s hair.

Denise’s neighbor watched as a green Camaro drove slowly past their homes. Shortly after at about 2 p.m., the neighbor saw the Camaro parked in the Lee family’s North Port driveway. She didn’t hear any screaming or anything out of the ordinary.

However, hours later, Nathan, who spoke to Denise every day while at work at Florida Power & Light, became worried because he couldn’t get in touch with her. He called her eight times and rushed home. Inside his home, his sons Noah and 6-month-old Adam were in their cribs. Denise was gone, but her purse was there.

Nathan called his father-in-law, Rick Goff, a detective with the Charlotte County Sheriff’s Office. Goff called his wife Susan. Then he rushed to North Port meet Nathan. Nathan called 911. He ran into the nearby woods looking for his wife.

“There’s no way Denise would leave her boys,” Goff said.

A missing person’s bulletin went out to North Port, to Sarasota and Charlotte counties.

About an hour later, a 911 call went to Sarasota County dispatch from a woman. She gave her address and said she wanted to see her boys again. Two dispatchers tried to figure out what was happening to the woman.

Goff says it was Denise desperately trying to tell the dispatcher important details like she had been taken against her will without her kidnapper knowing it.

“She kind of made it sound like she was talking to him (her abductor) while she was really talking to dispatch,” Goff said. “Dispatch would say ‘do you know this guy’ and Denise would say ‘you know I don’t know you. Can you just take me home, because I don’t even know you.’”

During the brief 911 call, the dispatcher told Denise she couldn’t hear her because the radio was too loud.

Denise calmly asks her abductor to turn down the radio.

Goff calls it extremely quick thinking by his daughter to try to give the dispatcher more clues.

“Denise told said, ‘can you turn the radio down so you could listen to what I have to say.’ She was smart. I couldn’t have done what she did,” Goff said. “I think if she had called me, I would have made things worse. She didn’t know the man or where she was, she was just trying to get away from him.”

The man figured out Denise — in the car and tied to a bed post — had his cellphone. He abruptly ended the call, but not before threatening her.

A short time later, another 911 call came into the North Port Police Department. A teenager said her dad asked her to call 911 after his cousin “Mikey King borrowed a shovel and gas tank.” She said a girl was tied up and got out of the car, but King put her back in and left.

The 911 operator asked what he was driving.

“A green Camaro,” she said, giving King’s description and address.

Police raced across town to King’s home near Lamarque Elementary School. Investigators collected a wadded up ball of duct tape with long strands of hair stuck to it, a black hair tie on a Winnie the Pooh blanket on the floor. The house was nearly empty with no bed, furniture or appliances.

As police continued to search for King’s Camaro, another 911 call came in, but this time across the county line to Charlotte County Sheriff’s Office. Jane Kowalski tells the 911 operator a man in a older model dark Camaro is driving slowly alongside of her. He’s a plump, white male with whiteish hair.

“I’m not trying to be overly dramatic here,” Kowalski said, adding they are going so slowly, they are blocking traffic on US 41. “He just turned on Toledo Blade. There’s traffic, I can’t catch up to him.”

The dispatcher told Kowalski a deputy would meet her in Port Charlotte, but one never showed up. Kowalski’s information was not entered into the police computer dispatch system in the proper location, so deputies never received the critical information about King’s whereabouts.

Officers were positioned at all of the Interstate 75 exits in North Port. Later that night, a Florida Highway Patrol trooper spotted a green Camaro approaching the Toledo Blade Boulevard ramp onto I-75. He called for backup. Dozens of officers converged around the Camaro. Inside the car was the shovel and gas can. King’s pants were wet. Denise was gone.

In the back seat were strands of long hair that Denise left behind as another clue. King refused to tell investigators what he did with Denise.

Detectives then pieced together the crime.

King had gone to Denise’s house and held her at gunpoint and made her leave her children and get into his car. He took her to his home and raped her. Then he took her to his cousin’s house. After he learned she called 911, he took her to a remote area along Toledo Blade Boulevard and shot her and tried to escape.

During his trial, all jurors agreed King was guilty. The judge sentenced him to death. He appealed the death penalty and remains on death row.

After Denise’s husband Nathan learned of the 911 mishap, he sued the Charlotte County Sheriff’s Office for wrongful death, due to the mishandled 911 call from Kowalski. CCSO settled for more than $1 million.

Goff retired from the Sheriff’s Office. One year later, he returned. Now his son, Tyler, works there. Goff’s daughter became a 911 call-taker in Sarasota County.

Nathan, his father, Mark, and a few close friends established the Denise Amber Lee Foundation. They worked for years on unified training standards for all Florida call-takers and 911 dispatchers.

Today, Nathan travels around the country telling Denise’s story and explaining how to change state laws for standardized training.

“I wear her heart-shaped ring on my necklace,” he said.

Nathan said handling 911 calls is arguably one of the most difficult professions on the planet.

“The foundation works to remind these men and women how important they are and what a critical role they play every day in public safety,” he said. “Our goal is that no matter where a person lives or travels, that’s when they need 911 services. Denise’s legacy continues to grow through her Foundation.”

Last year, Nathan married Tanya Flikkema, who is involved in 911 industry. Nathan and Denise’s boys, Noah and Adam, love sports and have their hair cut by their grandmother Susan Goff.

Episode 1 of the series, “My Name is Denise,” is available to watch at www.investigation discovery.com.