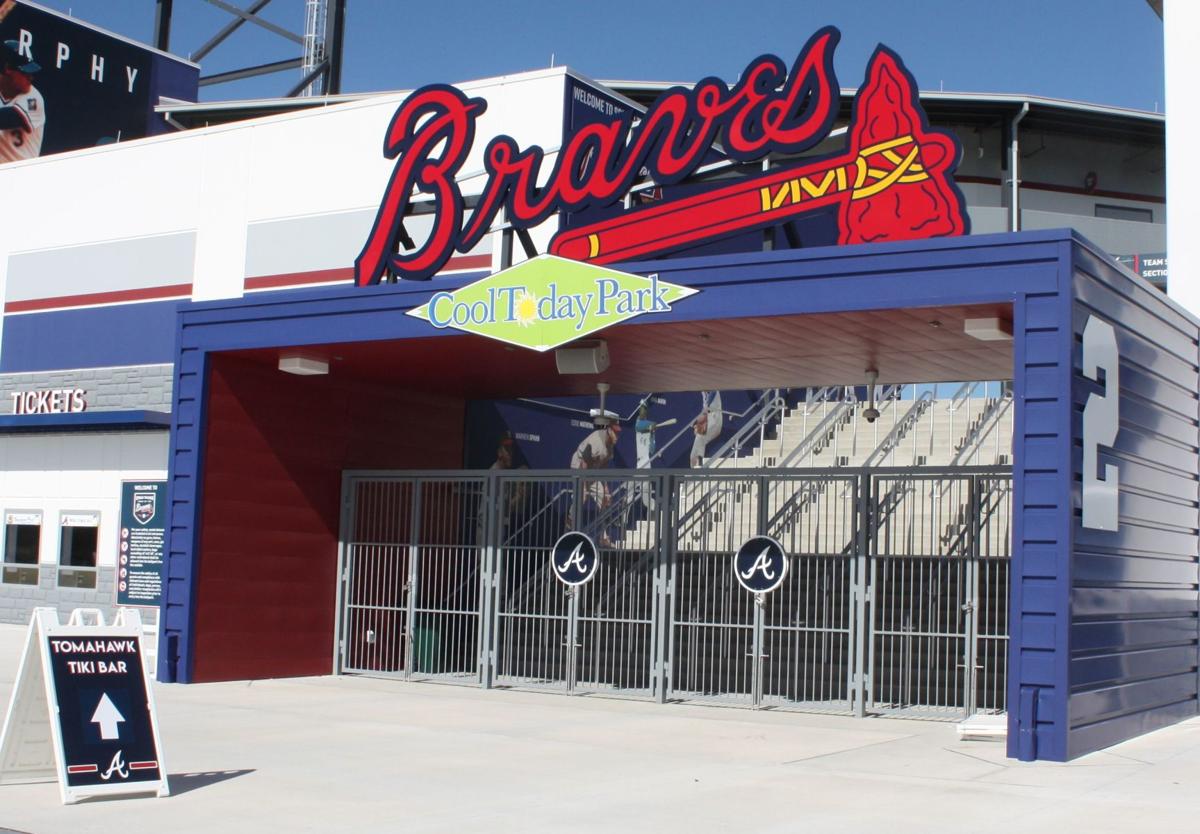 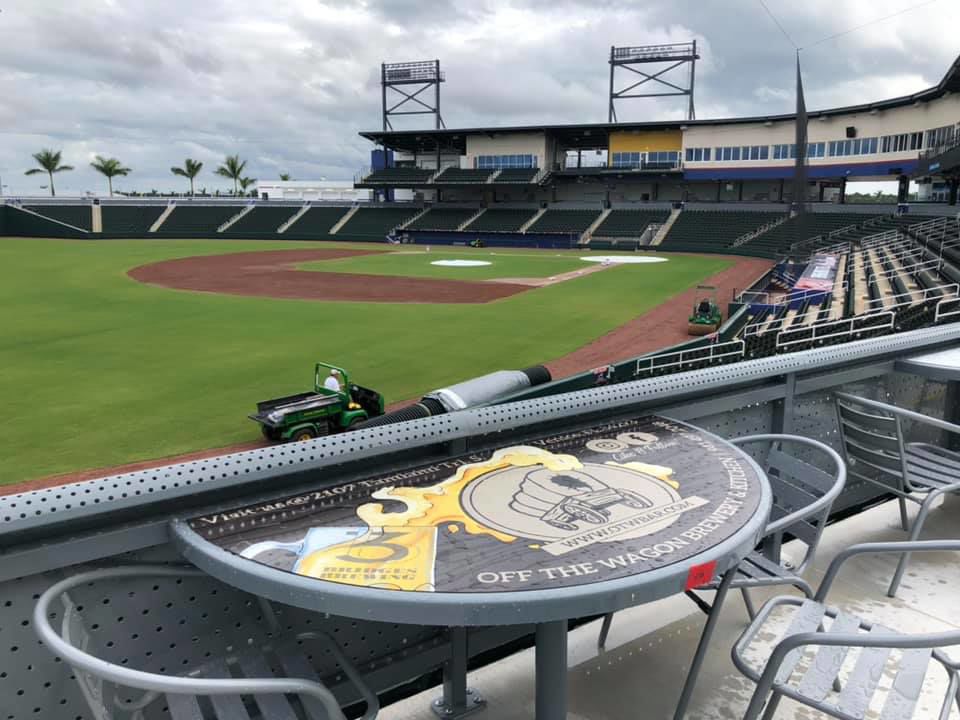 To get it all started, Florida Gov. Ron DeSantis and Major League Baseball Commissioner Rob Manfred will join several former MLB players and other dignitaries from Florida’s spring training teams for a celebratory dinner at the Braves’ new facility.

The Governor’s Baseball Dinner is set for Feb. 16 at Cool Today Park, the spring training home in North Port for the Atlanta Braves, organizers announced Tuesday.

Spring training has a long history in Sarasota County dating back to 1924 at Payne Park. Many teams have called the county their spring training home, but the opening of Cool Today Park at the end of spring training last year signaled Major League Baseball’s first foray into South County.

“It’s a prestigious event for our community and the city of North Port to be able to welcome the governor and dignitaries that attend each year, as well as team representatives,” said Shelby Connett, director of sports for Visit Sarasota County.

The welcoming dinner is annually attended by the governor, local elected officials, the MLB commissioner, representatives of the 15 teams in Florida’s Grapefruit League, and members of the local community. Spring training kicks off in mid-February.

“Having them right in our backyard really shows off our community and creates a great name for Sarasota in terms of spring training,” Connett said.

Connett said they don’t project economic impact for any events, but organizers of the Governor’s Baseball Dinner, the Florida Sports Foundation, anticipate 400 to 500 guests, all likely staying at least one night in the area.

Names of the players in attendance should be released within the next week.

“Any time you get the governor in your amazing city, that’s a big deal,” North Port Mayor Debbie McDowell said.

The Braves’ organization expressed excitement over the event.

“This is a wonderful compliment to have both the governor of Florida and commissioner of Major League Baseball visit us at Cool Today Park,” said Michael Dunn, Vice President of Florida Operations for the Braves. “The Governors Ball is a tradition to start the Grapefruit League season.”

Tickets to the celebration are available. General admission tickets are $100, VIP tickets $150, with the option to purchase tables for groups.

Guests purchasing a VIP ticket get access to the VIP reception, which provides an opportunity to mingle and get autographs. Tickets can be purchased online at playinflorida.com, selecting the Governor’s Baseball Dinner tab at the top of the homepage.

Pitchers and catchers report Feb. 12 and their first workout will be the following day. Position players report on Feb. 17, and the first full-squad workout is set for the next day. The Braves open their first full 33-game Grapefruit League season at Cool Today against the Baltimore Orioles on Feb. 22.

More than 1.4 million fans attended games in Florida during the 2019 season, according to MLB.com. For schedules, ticket information and more about the Braves and Cool Today Park, visit www.mlb.com/braves.