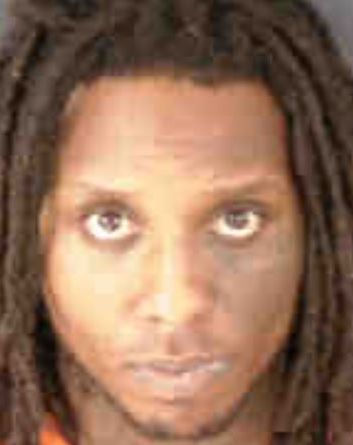 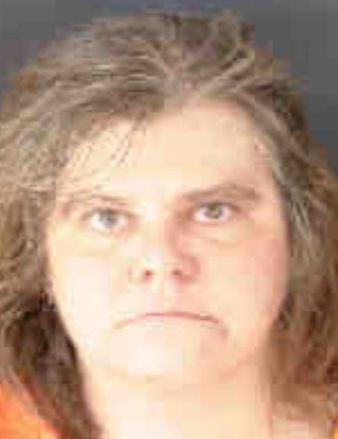 NORTH PORT — A large drug bust netted a pound of methamphetamine along with an array of fentanyl, cocaine and marijuana, North Port police said.

Two people were arrested during the raid at the home in the 8700 block of Porto Bello Avenue.

The arrests of the duo and seizure of the drugs Thursday headlined a week with North Port officers confiscating 5.5 grams of fentanyl during a traffic stop in which a Port Charlotte man was arrested.

A pair of DeSoto County Sheriff’s deputies were injured in a traffic stop that netted another 100 grams of methamphetamine. The pair got dragged in stopping an escaping driver. Their injuries were not life threatening.

The Thursday raid in North Port found nearly a pound of methamphetamine; 13 grams of cocaine; 9 grams of fentanyl and nearly 11 grams of pot. Meth sells for about $80 a gram.

Andrews and Hanlon were held without bond in the Sarasota County Jail.

Armed officers raided the Port Bello house about noon Thursday where Andrews and Hanlon were arrested.

While in custody in the back of a patrol car, Andrews is alleged to have dumped baggies, police said. Those 4.4 grams tested as methamphetamine, investigators said.

The raid was completed by North Port Special Investigations Unit, with an assist from the Special Enforcement Team, that employed undercover work over weeks, spokesperson Josh Taylor said. He said the arrests were “the result of great investigative work over the course of a few months.”

“Keep your harmful drugs out of North Port … or we’ll see you real soon,” Taylor said.