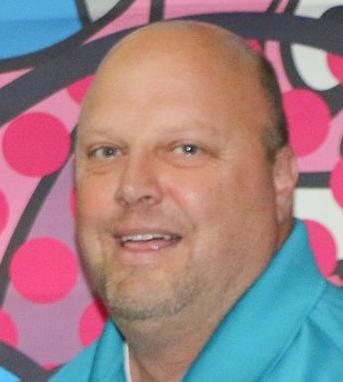 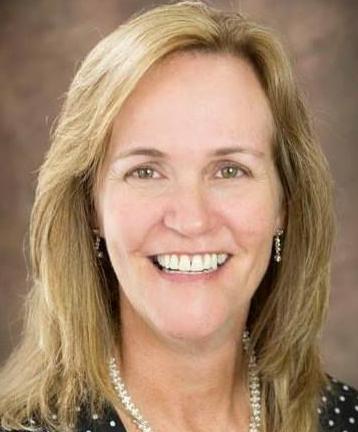 NORTH PORT — At a recent Code Enforcement hearing, many of the violations involved impinging or intruding vegetation.

North Port will begin addressing the issue Tuesday. Commissioners hope to clarify and balance the rules with what homeowners want, said Commissioner Debbie McDowell. She is asking for a clearer picture of costs and Code Enforcement feedback on what seems like a hot-button issue.

Her interest was sparked by complaints, one an ongoing dispute between neighbors for more than three years, she said.

“I want to have this conversation,” McDowell said.

One big issue with out-of-control growth is how far to trim, especially where a tree that’s on one person’s property will send branches hanging over another person’s land — or land owned by the city.

The rules for streets and sidewalks differ from fence or property lines.

To remedy the dispute, Carmichael had spent some $20,000 in fencing and for landscaping. A 40-foot tree was basically halved vertically, she said. Vines and palms were also removed.

“All of these questions need to be addressed.”

Barbara Lockhart, founder of The Environmental Conservancy of North Port, argued that standardizing rules for private and public rights of way may work better, allowing grass mowing without the driver getting smacked by low hanging branches, for instance, she added.

“Is that what we’re after?” she asked of a city of half trees. “I think not. At what point is enough enough?”

“We’re not there to referee,” he said, “rather fixing, trying to work with people.”