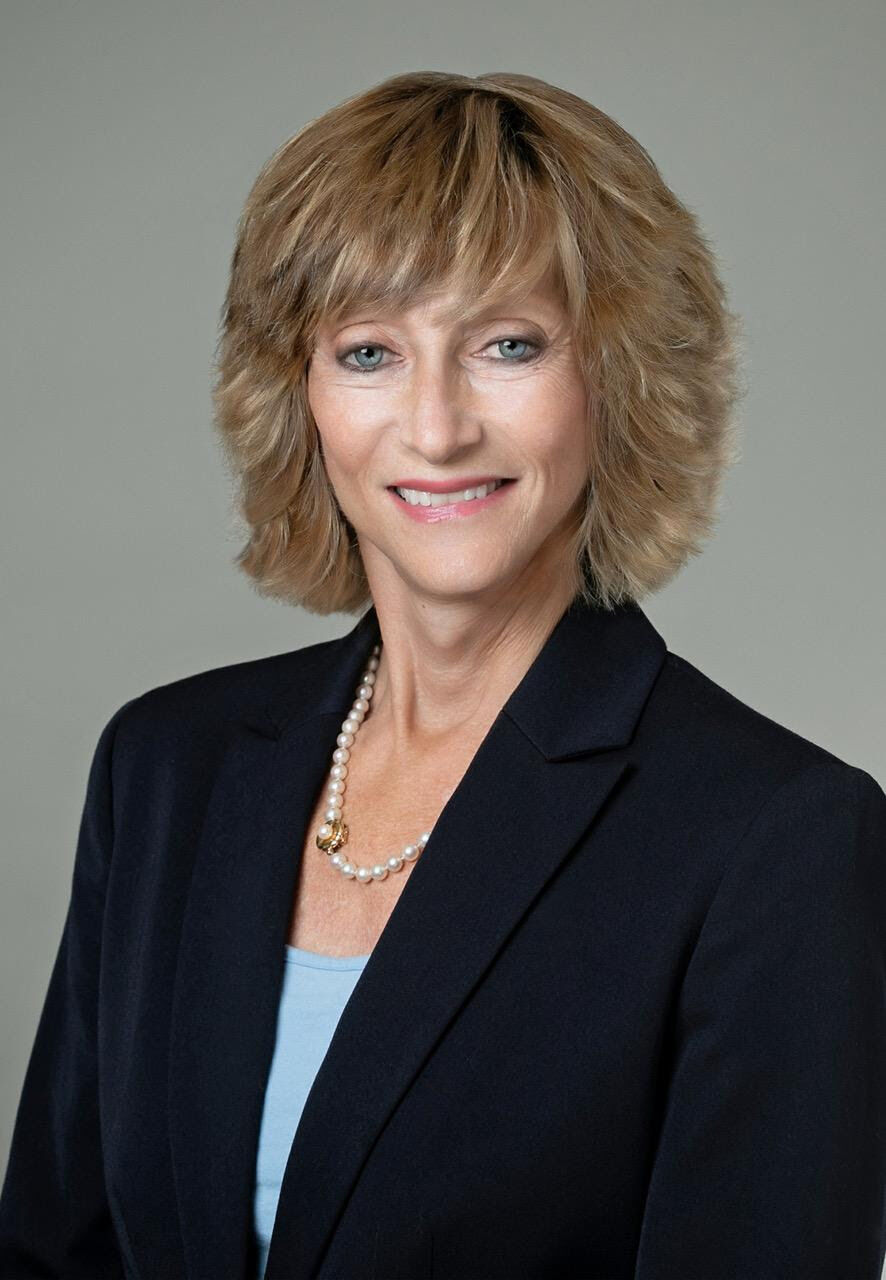 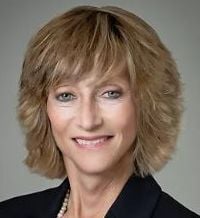 Note: The North Port Sun is profiling candidates and issues for the next election cycle.

NORTH PORT — Cheryl Cook is a former North Port city commissioner seeking North Port’s District 2 commission seat held by Christopher Hanks. Hanks is running for a seat on the Sarasota County Commission. Barbara Langdon and Jacqueline Moore have also filed for the position. The primary election is Aug. 18, general election on Nov. 3. Cook is a retired entrepreneur who sold a successful Miami business and moved to North Port in 2002.

Cook: "I spent four years in office working hard to deliver citizen-friendly budgets, raising the quality of life of the citizens of North Port. Since I have been out of office, I have watched as this group on the dais have squandered everything my commission built up: the reserve funds, the positive reputation of the city, the integrity of the office, the opportunities to build the medical corridor along Toledo Blade, for instance.  In my personal life, for over two decades, I started and grew a business using professional techniques that I then brought into city office. I spent my entire life learning my trade of fiscal responsibility and I did it on my own dime. This is what I am made of — hard work and a respectable work ethic. I ate a lot of crow during my time in private business and then while I was in office, but sometimes that's what is necessary in order to do the right thing in private and public office."

Cook: "Again, I spent 23 years starting and growing a private business, guiding it to an extremely successful sale to a national consortium. During that time, mom and I did not want any, and received no, government benefits, no special interest assistance. We built the company through hard work and an excellent reputation. We brought in professionals when needed. I navigated personnel issues, administration, multiple lease negotiations, met payroll even through adversity, and dealt with government issues. While in office, I served North Port with distinction, representing the city at Southwest Florida Regional Planning Council on a monthly basis, including Sarasota Mayor Willie Shaw's Quality of Life committee for four years - the Charlotte Harbor National Estuary Program on a semi-monthly basis for four years - the Sarasota County Tourism Development Board for four years and a grant committee for TDC. I sponsored as well as supported legislative issues that moved North Port in a forward direction for four years, including protecting the peoples' pocket books and reorganizing the police department. I assisted former Cape Coral Mayor Jim Burch in writing, and having passed at first hearing in Tallahassee, legislation to bring state dollars to pre-platted cities to help pay for severely outdated infrastructure."

Cook: "Bringing overspending back under control. You have to possess an eye toward identifying and challenging word trickery, steadfastness against bullying, as well as the ability to fill in the blanks either inadvertently or purposefully left in the budget presentations. You have to go into office ready from day one to fight for the people, using your abilities to call out inconsistencies. I have remained very involved in identifying these issues in the almost years since I was in office.

"Also, as I mentioned, zoning practices are inappropriate to the point of illegitimacy and bordering on, if not, illegal. Case in point: the ex-parte communications by electeds during quasi-judicial items such as the recent 7/11-gas station hearings. Electeds were communicating their decisions to residents against the applicant before the hearings took place and, also, were not forwarding these ex-parte contacts to make readily available to the applicant. Not only does that indicate a lack of due process on the part of the politicians, but it exposes the taxpayers to litigation as well as a ruinous reputation for questionable behavior by those at the highest level of city government. Everyone in the city is affected by these activities because it goes to quality of life, property values and erosion of public confidence.

"My third goal is to bring fairness and professionalism back to the dais. From end of November 2016 through most of 2017, we saw the Rules of Procedure suspended at the beginning of each meeting and consensus voting taking place. This was to benefit those on the dais, and not citizens. Again, this appears to be an illegitimate process, ultimately a city being run without recognized rules, only those made up by politicians. Businesses recognize these as highly questionable practices and are repelled from associating themselves with a city because of this behavior. Businesses look to partner with cities — North Port's competitors — that are run by professionals and follow an easily identified and legitimate protocol. We haven't seen reputable behavior by upper levels of city government in North Port since November 2016."

Cook: “Get overspending under control to stop the taxpayer bleed. You’re going to lose present homeowners in the near future if we don’t get our act together. When mortgage companies begin to collect again, many will be in the hole. We have to tighten our belts to prepare for future downturns.

“We have to re-evaluate staff. Remove incompetence, expose violators of Sunshine laws. We need to make our government transparent — and this includes direction to the clerk to make electeds’ emails as available as they have made citizens’ production of requests. We have to lessen the lawsuits against the city by bringing integrity back. We have to re-evaluate why suddenly the city needs three attorneys while still outsourcing legal work; why the city suddenly needs three city manager-level staff. We need to make every employee accountable for their positions. One position that I have received complaints about is the grant-writing position. We need a professional grant writer.

“We need to identify backroom deals that are going on and research special interest projects and shut them down. A 30% increase in taxes last year? That is outrageous. It is equally breathtakingly audacious for the politicians to sit up there and tell the people of North Port to help design the budget. They were elected and took oaths to work in the best interests of the people. This is a constitutional duty. That’s the job they were elected for. That’s the job I was elected for and I performed exceptionally well.

Sun: As a city commissioner, how would you be remembered in 100 years?

Cook: “As the commissioner who brought fiscal responsibility, positive growth, accountability and embracing of our natural wonders back to North Port. My website is electcherylcook.com and for the reasons stated above and more, I believe I am the only individual who can take on this enormous task of righting the city government.”