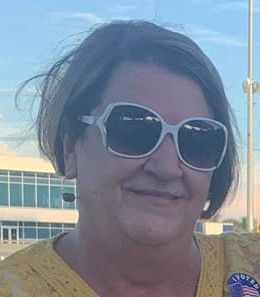 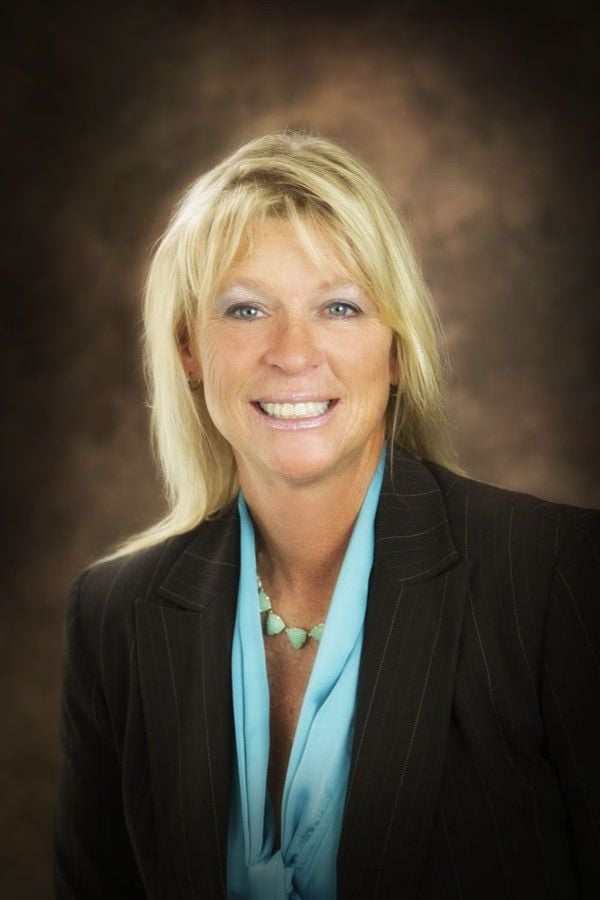 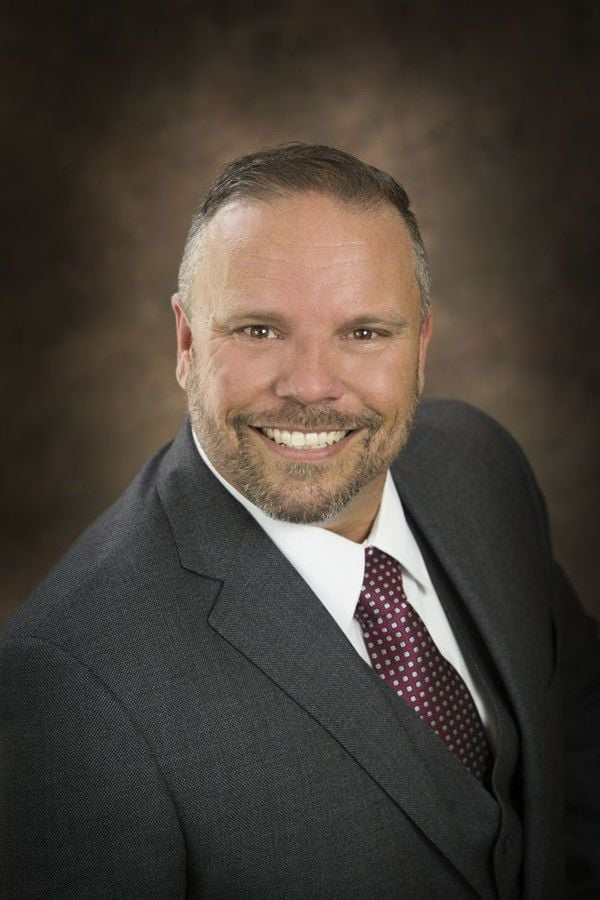 NORTH PORT — Appointing a volunteer in North Port should be like rolling out of bed — no big deal.

But when those commissioners at Tuesday’s public hearing were to approve new members to the city’s Charter Review Advisory Board, things quickly went sideways.

The issue centered on Item L on the seven-page meeting agenda: Appoint Stephanie Gibson and Marcia Loverdi as regular members to the charter board.

It’s a two-year term with no pay. Charter Review boards do what the name implies.

But Item L on Tuesday was selected for special consideration, as commissioners argued that Gibson “inspires so much hate,” Vanessa Carusone asserted in her remarks before a vote on the issue.

Commissioners or others “disagreeing with her (Gibson) notions,” Carusone added “are brought up to slaughter … (she’s) just pure nasty and evil with those who disagree.”

To which Hanks followed with: Gibson on social media “pulls out private things and blasts them all over her little page.”

Heat from city leadership can get aimed at department heads, or one another, but seldom at a volunteer.

But Gibson is unusual, even she conceded. She administers or belongs to such social-media groups as North Port City Concerns, ABCD — or Accountability=Better Community Direction — LEO Affairs, her own page, some that Hanks on Tuesday deemed as “hate groups.”

“(They) follow you around, record everything you do, file hundreds of record requests … to get their way,” he said of Gibson or those in her social-media circle.

But the term “hate group” is what Gibson found most offensive in reviewing Tuesday’s meeting on the city’s YouTube platform. Working from home, she didn’t attend the session. Gibson is about transparency, tracking city spending and commission activities. She was instrumental, for instance, in having body cameras placed on police vests after her adult son was roughed up by officers. It was later learned he suffered from severe mental health issues.

Commissioners, Gibson said, “have every right not to vote for me. But they do not have the right to lie and defame. I will seek out any and all legal remedies available to me. This is pure retaliation.”

The issue of social media vitriol is broader than North Port, of course. National dialogue is often played out on such platforms. But social media is also for expressing outrage, conspiracies, even murderous rants.

And North Port has its share of such things. Locals, for example, had advocated against Gibson’s appointment to the Charter Review Advisory Board before Tuesday’s meeting.

“Watch who votes for her and that will tell you which commissioners support the ABC(D) hate group,” former city commission candidate Peter Bartolotta wrote on Facebook on Monday. Bartolotta once served as a volunteer on the city’s Business and Economic Development Advisory Board.

Hanks himself this year had filed accusations against social media regulars that he deemed stalkers. Others had filed ethics complaints against him in a run for a Sarasota County commission seat, he argued Tuesday. He lost in an August primary.

And “every single one was found to be unwarranted,” he added of the state filings. “Today, from this chair, I cannot support her,” meaning Gibson.

In bolstering her for the charter board posting, Mayor Debbie McDowell said Gibson, is a plus to the community, or “an asset to bring forth transparency and accountability.”

Ultimately, commissioners voted 3-2 to deny Gibson the posting. Vice Mayor Jill Luke and McDowell were in the minority. The commission favored Loverdi unanimously.