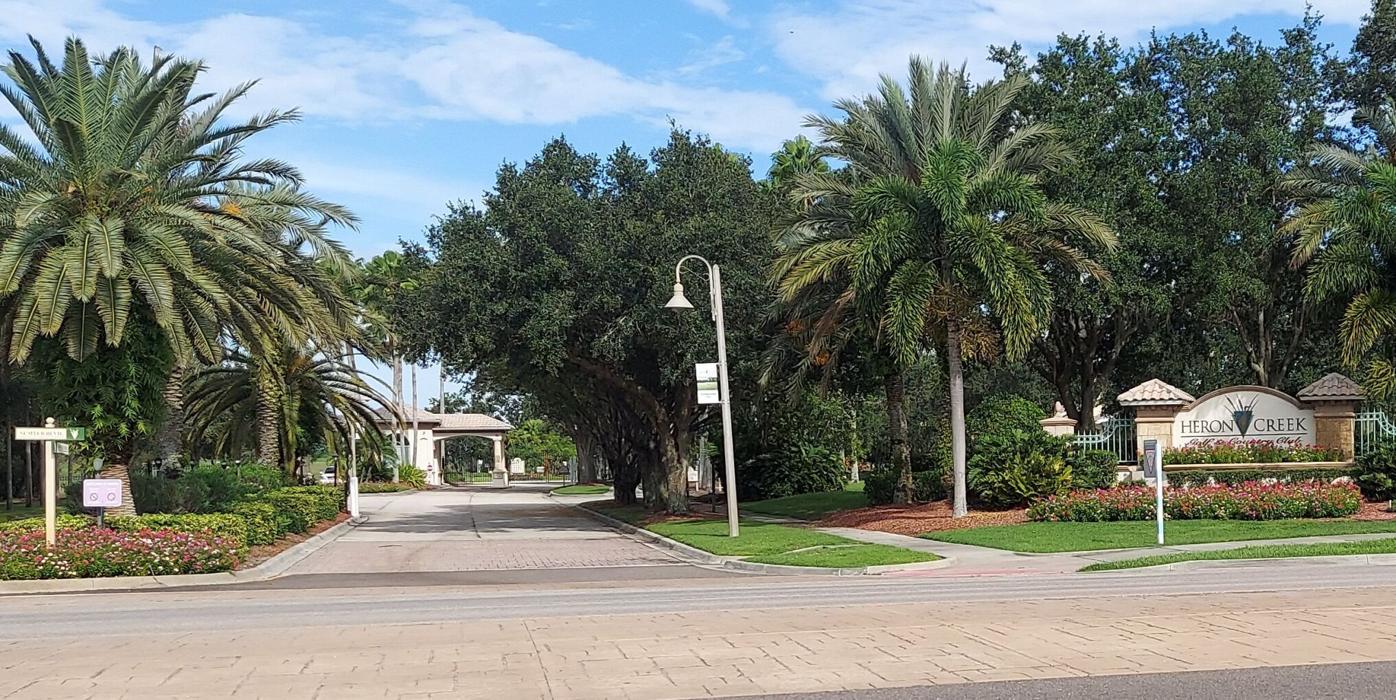 North Port’s first promotion of its Activity Centers is Heron Creek. Eight others follow in the coming months. 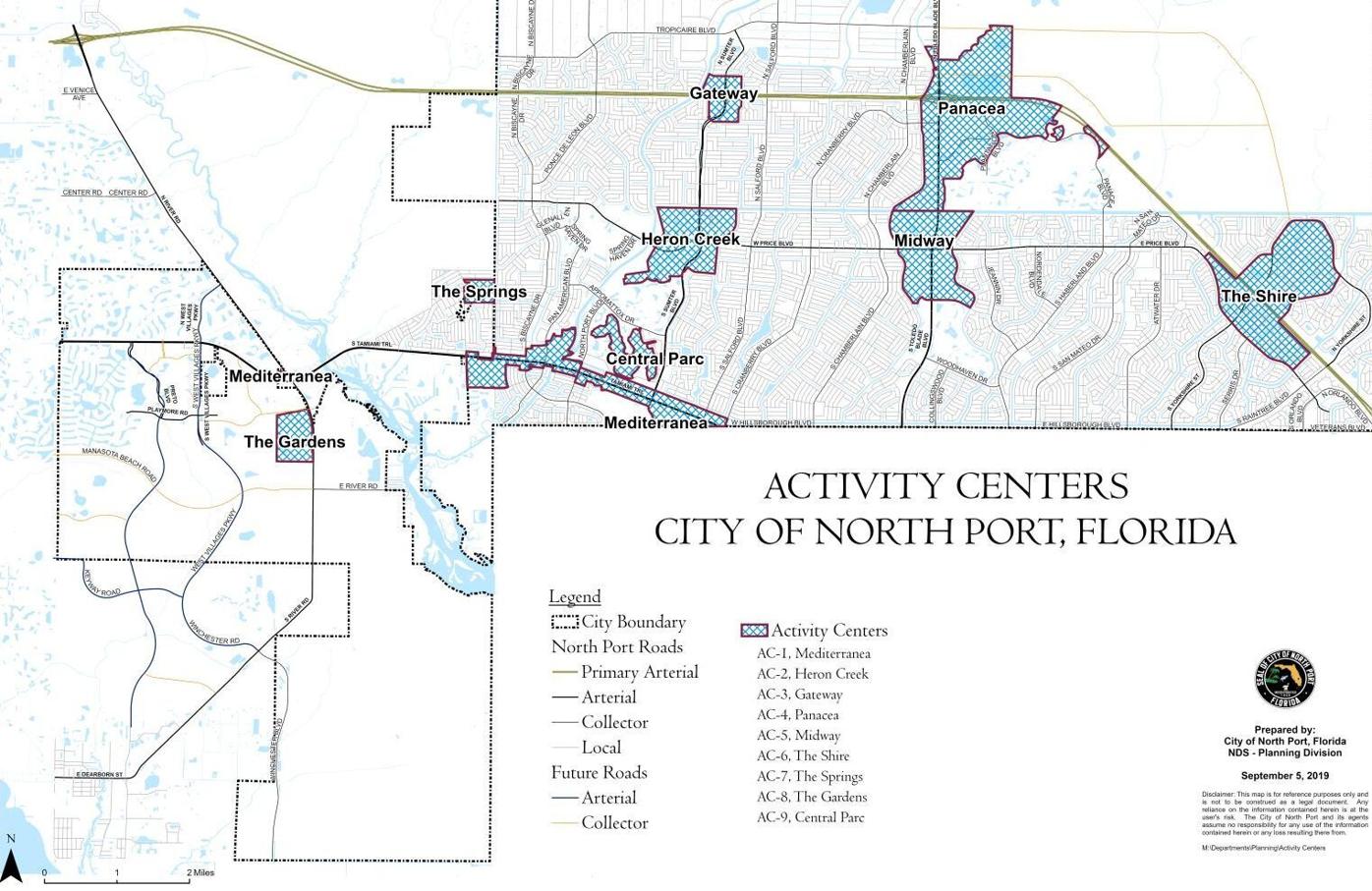 North Port’s first promotion of its Activity Centers is Heron Creek. Eight others follow in the coming months.

NORTH PORT — Build it and they will come, was the thinking.

But so far, nada.

That’s why North Port has boosted its campaign to push its activity centers, nine downtown-like districts within the city.

Activity centers — not to be confused with fitness hubs such as the George Mullen Activity Center — were meant for walkability or riding a bike to work, bringing retail and employment zones, for instance. Housing and recreation are part of that mix.

These districts date to 1997 and were a retooling then of the city’s future. The idea was a greater mix of retail and jobs with its housing. One district may feature medical professionals, another light-industrial businesses or corporate offices.

They’re not all the same. Each activity center would have individuality, however, or branding. One is the former Sabal Trace golfing complex; another’s centerpiece is the Warm Mineral Springs spa; yet another, The Shire/Yorkshire, lies fallow and lacks infrastructure. The Gardens is near the Wellen Park communities, where a downtown district of its own sprouts next year.

The coronavirus had slowed the project that this month swung into second gear.

“So when you say I’ll meet you at the Midway Publix,” Mayor Debbie McDowell said as an example, “everybody will know where that’s at. We’re trying to showcase specific areas of the city.”

To reach deeper, North Port’s marketing/media team uses Facebook, Nextdoor, its own apps and website, and other media to “educate,” to push so-called flavors of the month — September’s target is the Heron Creek Activity Center.

“In the next 50 years,” Thomas said of balancing commerce with residential, “this is how North Port should develop.”

On a smaller scale, activity centers are like Major Economic Centers, or MECs, and Economic Development Districts, both commercial in nature. Sarasota County’s MECs, for example, attract medical services, manufacturing, wholesalers and other big employers such as Tervis Tumblers. That iconic brand seeks a new corporate campus, perhaps in the northern part of Venice where it sits, perhaps not.

North Port would chase after such enterprises, as a common refrain is that 20,000 or so North Porters will hit the road for jobs elsewhere, Thomas and others insist.

Activity centers are also about identity. Parks, walking/biking trails and waterways “bring definition” to those places, Thomas said. “Everything is about place … some sort of gathering spot.”

'When Life Gives You Lemons'

North Port's Economic Development Services co-sponsors "When Life Gives You Lemons," a Women in Business chamber forum on Sept. 23. It is a virtual event featuring accomplished professionals. Angel investors will participate in the 9 a.m.-12 p.m. program. Expect inspiration and practical tips. Details are at northportareachamber.com.